12 Dates of Christmas Season 1 Cast: Where Are They Now? 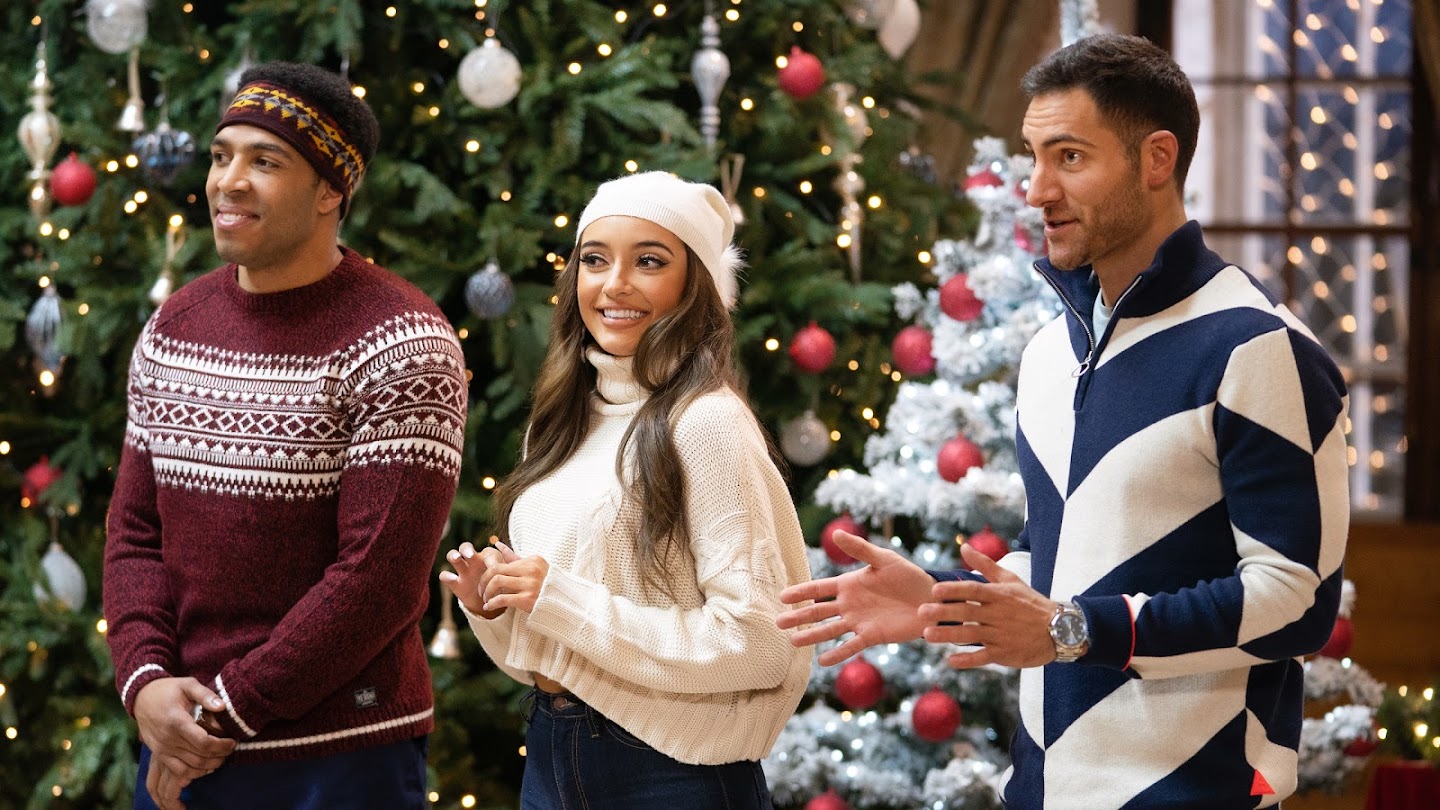 HBO Max’s ’12 Dates of Christmas’ is an interesting dating reality show which tasks three participants to find someone from a pool of singles who will be special enough to bring home for the holidays. Season 1 focused primarily on Chad Savage, Faith Fernandez, and Garrett Marcantel, as several other singles courted them in hopes of finding that perfect connection. With cameras now turned away from the participants, fans are anxious to know where they are at present. Well, we come bearing answers!

Initially, Chad showed quite a bit of interest in several women but was ultimately drawn towards Kate. Throughout the season, viewers witnessed how the two got close and struck up an excellent relationship that showed promise of lasting. While their chemistry, dedication, and commitment were exemplary, Chad’s proposal in the season finale took their connection to the next stage.

A post shared by Chad Savage | 12 Dates of Xmas (@chadbsavage)

Following the show’s end, Chad and Kate made their relationship Instagram official, and Kate even showed off her beautiful engagement ring. Additionally, in the season 1 reunion, Chad mentioned that he would be moving to Chicago with Kate and even informed their fans that they had signed a lease together. A look at their social media profiles shows that they kept fans updated about their lives and posted wonderful pictures together till June 2021. Although the couple hasn’t featured on each other’s profile since then, we can confirm that Chad is living in Chicago as of this moment. Thus, although their current relationship status remains unclear, circumstances hint that they might still be together.

Although it seemed like Faith might initially develop feelings for her co-star, Chad Savage, the entry of Anthony Assent changed the game for her. She quickly took a liking to Anthony, and the two got comfortable over the course of the season. Fans were really invested in the couple’s chemistry and thus were overjoyed when Anthony and Faith made plans to move in together during the season finale.

The couple was serious about their relationship and wanted to move in together post-filming, but the pandemic put a stop to their plans. Although they decided to stay committed and try out a long-distance relationship, the distance, as well as the communication gap between them, seemed too much of an obstacle to overcome. The couple had already chosen to go their separate ways before the season 1 reunion, and although they received some flak for allegedly putting in less effort, Faith defended their connection and said that she found a best friend in Anthony.

At present, Anthony seems to be single and is enjoying life to the fullest. He has also been traveling extensively and keeps his fans updated through his social media profiles. On the other hand, Faith Fernandez has been hard at work on her own fashion brand, There She Is, which will launch on November 26, 2021. Although she is now living life on her own terms, it does seem like she, too, is currently single as neither her social media nor reports mention a special someone in her life.

Initially, Kevin was supposed to be Faith’s date, while Chad was supposed to be courted by Skyler. However, the two soon lost interest in the leads and instead sought to explore the spark they found in each other. Their mutual attraction was pretty imminent, and soon they began a relationship fans hoped would last the test of time. Incidentally, both Kevin and Skyler were eliminated from the show together and left as a couple.

Unfortunately, Skyler and Kevin aren’t together anymore. Post-filming, the couple tried to keep their connection alive, but with a lot of distance between their hometowns, the long-distance relationship soon fizzled out. Skyler even made their status quite clear at the season 1 reunion and confirmed that they had split, albeit mutually. At present, both Skyler and Kevin choose to live private lives and aren’t much active on social media. Although the reality TV stars haven’t been linked with anyone else since their exit from the show, their privacy makes their current dating life quite unclear.

The only gay primary cast member on the show, Garrett Marcantel, had a memorable run on ’12 Dates of Christmas.’ He made plenty of connections and even showed interest in a few dates. However, by the end of the season, he revealed that he did not find anyone to build a relationship with and thus, chose not to take anyone home for the holidays.

After ending the season without a partner, Garrett appeared on the season 1 reunion and revealed that he was still single. Although he is currently enjoying a wonderful and prosperous life with friends and family, it seems like he is still single and hasn’t found anyone worthy of starting a relationship with.

Read More: Where Is 12 Dates of Christmas Filmed?