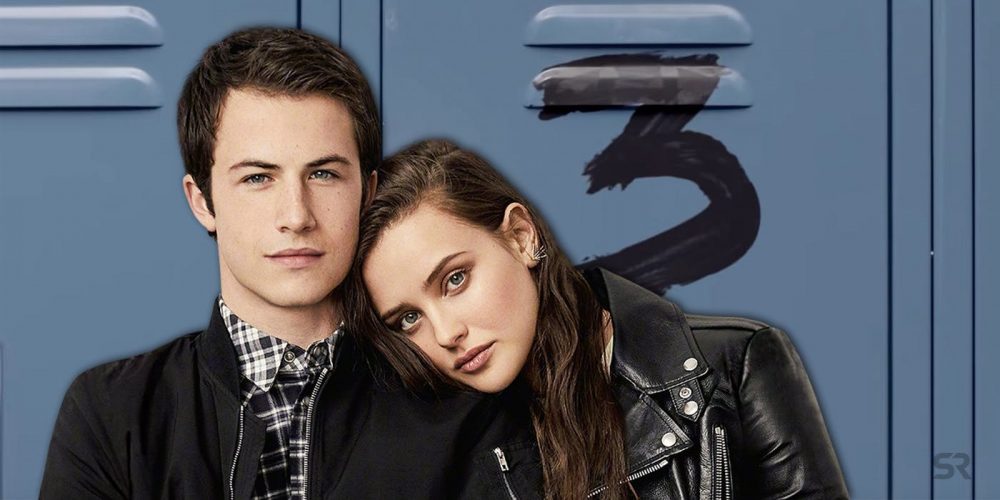 ‘13 Reasons Why‘ was a massive success for Netflix. The teen drama series received overwhelming support from audiences and critics, who praised its bold depiction of teen depression, bullying, and sexual assault. Is ’13 Reason Why’ based on a true story?  No, of course not. The series is actually based on Jay Asher’s 2007  novel of the same name. The success prompted an uninspiring season two, which saw the show mold itself in the current socio-political fabric of the teen demographic and lose its identity.

The story of Hannah Baker prompted many social movements against rape and teen-bullying. ‘13 Reasons Why‘ became like a mouthpiece for unheard and suppressed voices, making its popularity sear through the roof. The thirteen episodes long season one focused on the aftermath of a suicide committed by high-school student Hannah Baker and the subsequent sojourns into the past as she confronts the people she holds responsible for pushing her through voice tapes.

Teens across the globe supported the show and were encouraged to raise their voices against bullying. The show, in many ways, opened up public avenues for people who’ve gone through trauma to discuss their problems and state of mind. Depression is a real problem and must be dealt with the utmost sincerity and seriousness. The first season encompassed many societies oriented themes like these, successfully balancing it against the compelling storyline. The creators made sure that the content was accessible for all and didn’t compromise on delivering a ratiocinate story.  If you are looking for a quick recap and summary of what happened during 13 Reasons Why season 1, here it is:

13 Reasons Why Season 1 Recap: Summary of the Plot 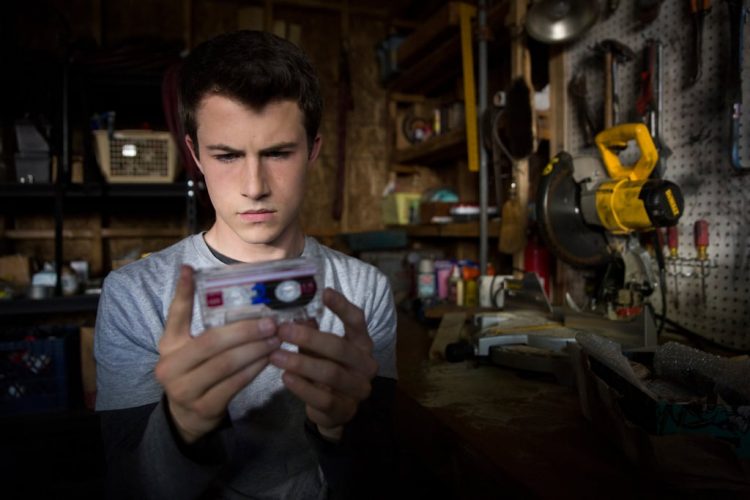 The first season opens with Liberty High mourning the suicide of Hannah Baker, a student in the school. The narrative quickly starts taking shape and Clay, who is revealed to be Hannah’s best friend, receives a post addressed to him by Hannah, with a bunch of recorded cassettes. When he starts listening in, the tapes are revealed to be voiced by Hannah and explain, in her own words, why she committed suicide. The thirteen tapes are sent to thirteen different people. The first season focused on seven tapes. The subjects of the tapes were as follows: Justin Foley, Jessica Davis, Alex Standall, Tyler Down, Courtney Crimsen, Marcus Cole, Zach Dempsey, Ryan Shaver, Herself and Foley, Sheri Holland, Clay Jensen, Brye Walker, and Mr. Porter.

The list of people whom the tapes are addressed to are shown in a flashback with Hannah and how the events transpired. As the end nears, the information about the tape is made public, and a hearing in the court is scheduled in the matter. A lot of elements, who were a part of the story and remained hidden, are brought out by the public exhibition of the tapes. The last episode sees the people in the tapes and held responsible by Hannah for her death comes to terms with their guilt. “Zach and Jessica admit their mistakes. Before his deposition, Tyler hides ammunition and guns in his room and then reveals the existence of the tapes during his interview. Justin leaves town out of guilt, but not before telling Bryce about the tapes. Jessica finally tells her father about her rape. At school, Clay reaches out to Skye Miller, his former friend, to avoid repeating the same mistakes he made with Hannah”. 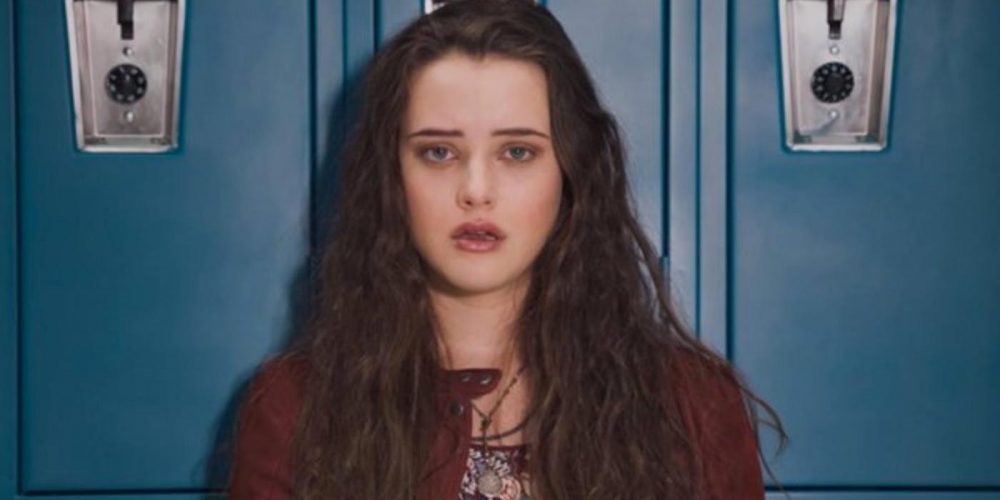 One of the truly great achievement of first season is the show’s honest portrayal of depression in teenagers, which is leading to increasing suicides. Hannah’s tragic story brought to life by recorded tapes, was a slow-burning, intricate narrative, that deserves plaudits. The creators’ original style of storytelling was uncompromising in the re-playing of Hannah’s incidents with different students.

Two special scenes which warrant mention and were controversial and polarizing in nature were the rape scene at Bryce’s house and the eventual suicide in Hannah’s bathtub. Both remained in the thick of public conversation, attracting controversies and admirations along the way. Hannah’s story and the ultimate crescendo in these events start with few pictures of her. The gradual alienation, portrayed with a touch of panache, is representative of the journey victims of these heinous crimes go through around the world. This is probably the reason why the show touched a chord with the audiences and, on the contrary, was taken to the sword by critics.

The show’s thematic exposition also contributes to the dialogue on gender disparity and women empowerment. Its association with movements like ‘MeToo’ and ‘TimesUp’ sparked a general outrage from the public, especially the teen demographic. The compassionate response resonated with the creators and stars of the show, who took up other contemporary issues in the second season. 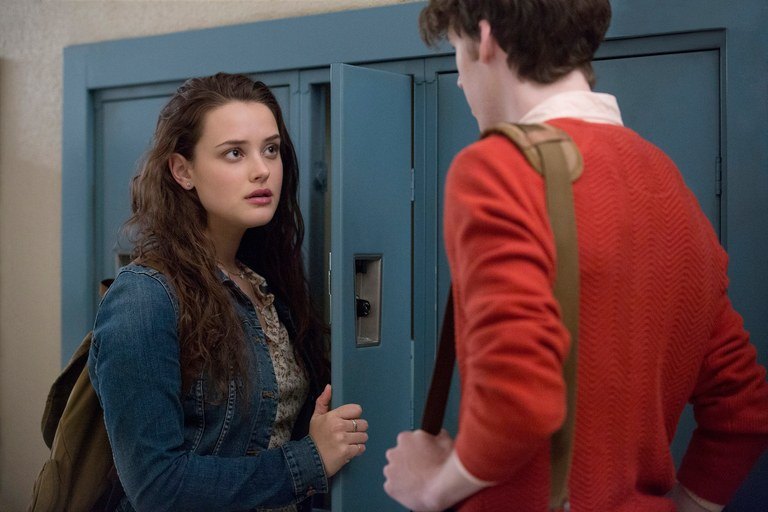 ’13 Reasons Why’ became the most watched show on Netflix when it first released. The target demographic of teenagers repaid the faith shown by its makers. The theme of degrading mental health in contemporary school students became the central theme of the show. A direct consequence of this is suicides and bouts of depression, prompting many commentators to deem the millennials as an extremely unhappy generation. Hannah Baker, in the show, is a constant victim of bullying, body shaming, and isolation by her peers. The few friends she does have are reluctant to come to her aid and often either side with the bullies themselves or stay silent spectators. Zach Dempsey and Clay Jensen are two apropos reflections of the two kinds of friends Hannah had. The show, though, doesn’t stop at Hannah in its exploration of issues among teens.

The characters in the show are universal emblems of teens struggling with issues, which affect their mental health. Their toxic environments do not let them be the best versions of themselves, and an effort to do so attracts ridicule and laughter from peers. Parents also play an important role in determining the status of their child’s mental health. Hannah had great relationship with their parents. But for some reason, she didn’t feel like opening up to them. Olivia is seen repenting the loss of Hannah and her inability to intimately involve herself in Hannah’s affairs. She achingly embodies the grieving parent, who is overcome with guilt and regret when something like this happens. ’13 Reason Why’ makes an effort to start a conversation on such issues and encourages parents and their kids around the world to create a safe and understanding space between them to share their problems.

’13 Reasons Why’ is the perfect example of the power of the audiences. Despite getting average to poor critical response, the show has entered its third season, riding on the wild popularity it commands from viewers. Its hard-hitting probe into relevant social and mental issues of teenagers is complimented by a thrilling plot brought to life by outstanding performances.