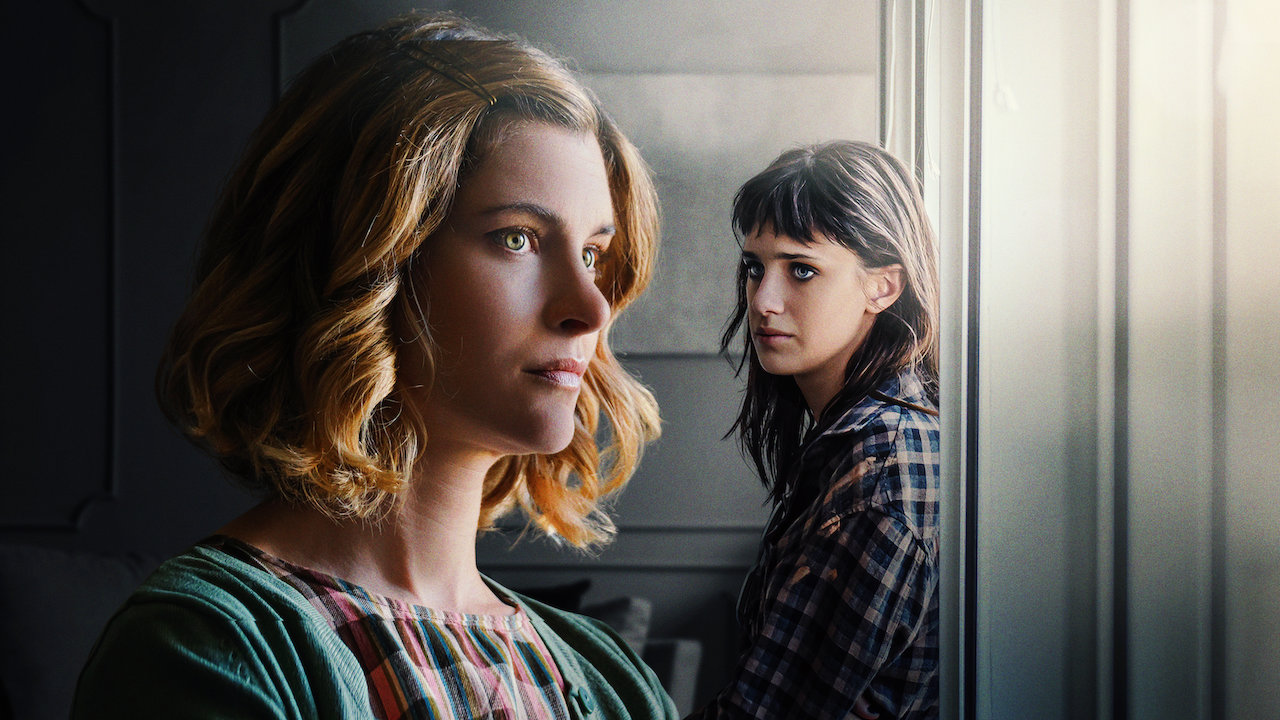 Netflix’s Italian drama ’18 Regali’ is an emotional rollercoaster that tells the story of a girl who receives 18 presents from her mother, who had died shortly after her birth. It is through these gifts that we find a connection between them. The film tells a moving story of two women and uses their surroundings to express the distance that they feel between one another. How did the film capture this feeling? We have the answer. Here are the filming locations of ’18 Regali’.

Where was 18 Regali Filmed?

‘18’ Regali has been shot in a manner that if it weren’t for the language, you wouldn’t know that it was Italian. This is also one of the main reasons why it feels so relatable and emotionally connectible to the audience. The director looked for neutral locations on this part, but could not hide the beauty of Italy. The primary location of the film is Rome, with some scenes filmed in the province of Lombardy.

Hollywood has often used Rome as a location for its romance and comedy flicks. However, ‘18 Regalia’ presents it to the audience in a very different way. While other films focus on the touristy sites of the city for the sake of romanticism, this film shows it with the lens of a mother’s love and a daughter who is still processing the death of her mother. Various locations all over the city feature in different parts of the film.

Anna is 18 years old when she gets into an accident that changes her life in a very unexpected way. The filming of these scenes took place at and around the lake of Castel Gandolfo. The crew was spotted filming here for a couple of days.

After the accident, Anna finds herself back in time when her mother is still alive. She not only gets to meet Elisa but also comes to understand her emotions about not being able to know her own daughter. While this happens, Elisa also gets married to her husband and Anna’s father, Alessio. The filming of these scenes took place in the village of Crespi d’Adda.

The beautiful place is a World Heritage Site. Though the film is Italian, the surroundings of Crespi d’Adda don’t give it a signature Italian feel. It could stand in for a quaint town in any part of the world, and this is the reason why director Francesco Amato wanted the movie to be filmed here. He knew that this was the story of an Italian mother-daughter duo, but it was not limited to any nationality. He wanted the film to resonate with people all over the world, which is why he wanted to set the scenes regarding Anna meeting Elisa in a place that would seem universal.