48 Hours: Where Is Sue Reuschel Now? 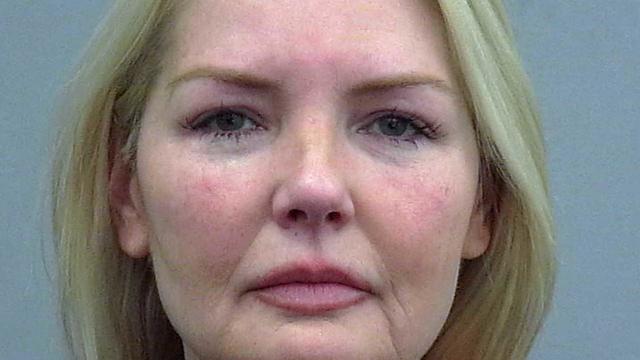 CBS’ ’48 Hours: Reuschel vs. Reuschel’ examines the case of Mike and Sue Reuschel, a married couple who was found stabbed and bleeding in their upscale Gainesville, Florida, home in the early hours of February 3, 2018. Mike, a multimillionaire, had dialed 911, telling the dispatcher and later the officers that an intruder had broken into their home and attacked them. However, when Sue awoke in the hospital hours later, she recounted a drastically different story – revealing that Mike was the one who attacked her. In this case of he-said-she-said, let’s find out more about the matter, Sue, and her current whereabouts, shall we?

Who Is Sue Reuschel? 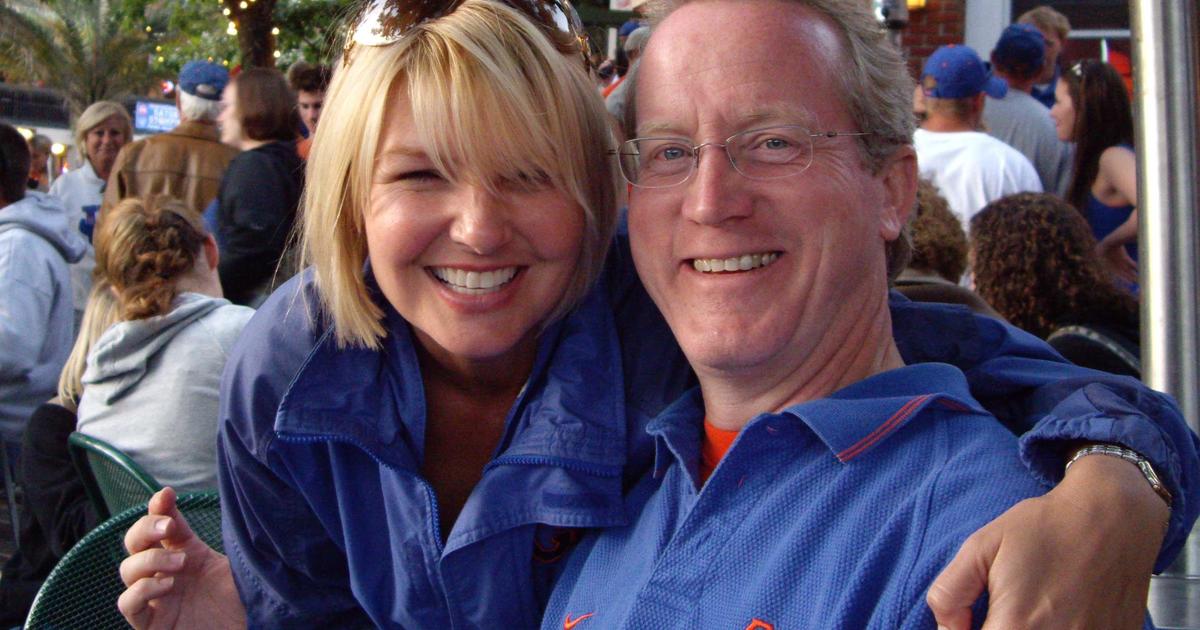 Sue, or Susan, was 38-years-old and working as a hospice nurse when she met Michael, a 49-year-old millionaire in the technology industry, on a dating website. After getting to know each other, they began a romance that quickly turned into Sue becoming the lady of the Reuschel household. After all, when the couple tied the knot in August 2007, about two years since their initial meeting, Mike decided to travel less and be closer to his wife, buying out a local business for the same. Their marriage was blissful for some time, at least from the outside, but things changed soon after.

As per records, in late November 2017, following one of Mike’s daughter’s wedding, the couple got into an argument about going over their intended budget, which escalated so much that Sue ended up calling the cops. She then admitted that she pushed her husband in a fit of rage and tried beating him up. She was subsequently arrested and was ordered by the court to stay away from him. She also received counseling for alcohol and anger management. But when Mike declined to pursue the battery charge any further, it was dropped. According to him, though, this was not the first time Sue physically tormented him.

Sue has denied being abusive, and there are no records of Mike having reported any of the alleged incidents either. So, when the 2018 stabbing transpired, things got a bit difficult. Sue, who had been following her orders and residing in a beach condo since late 2017, was asked to spend the weekend at the couple’s Gainesville home by Mike in February 2018. She did so, but after old wounds were revisited, she told her husband that she was filing for divorce. And that’s when Mike nearly stabbed Sue to death, according to prosecutors, all because he didn’t want to split his fortune with her.

Where Is Sue Reuschel Now?

Sue’s and Mike’s toxic marriage, their hate-filled text exchanges, and the bloody guest room where Sue was attacked, all made an appearance in Mike’s trial for attempted murder. But his defense, even though he was charged and arrested for the same on February 3, 2018, itself – soon after Sue woke up from the surgery for her life-threatening injuries and revealed the truth – was that he was the real victim. However, that held no sway when Sue herself took to the stands to detail how she felt that she was being mutilated during the attack and how she saved her own life: “I said, ‘Michael we don’t have to divorce. … I won’t divorce you’ … he just put the knife down.” 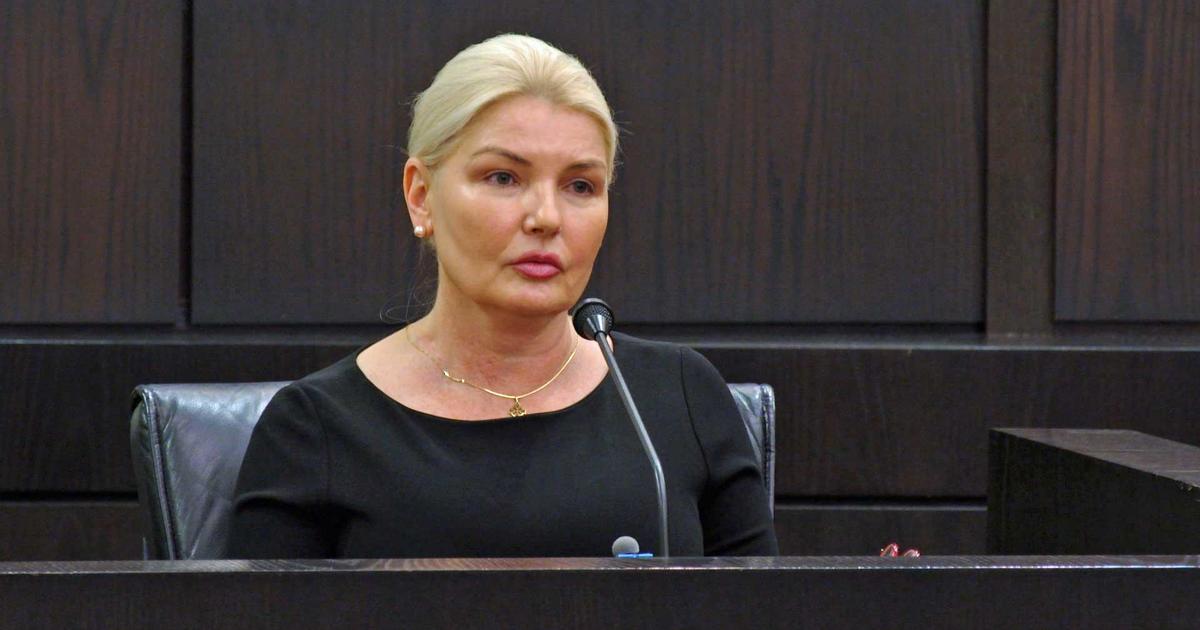 According to Sue, when Mike put the weapon down, she, struggling to stay conscious, begged him to call for help – and he agreed, but only if she would corroborate his story about the intruder creeping in and harming her. Fortunately, Sue dared not to follow up with that and managed to land her husband in prison, from where he apparently then tried to hire a hitman to kill Sue. In the end, Mike got sentenced to 30 years in prison, and Sue, finally free, started the divorce process. Currently, Susan O’Brian Reuschel, in her 50s, prefers to live her life away from the spotlight. But, from what we can tell, she is now unafraid of her ex and is trying her best to move on from what transpired.