5 Roles For Which Christain Bale Completely Transformed Himself

Christian Bale is one actor who started his career as a child actor and worked hard enough to gain a superstar stature in Hollywood. With his dedication and commitment, he now enjoys a successful career. The British actor with spot-on American accent has also managed to grab an Academy Award For Best Supporting Actor. From American Psycho to The Machinist, Bale has completely delved into his roles. Whether they required building muscles or losing weight, he has done it all. But which is his most shocking transformation out of all? We rank them here. 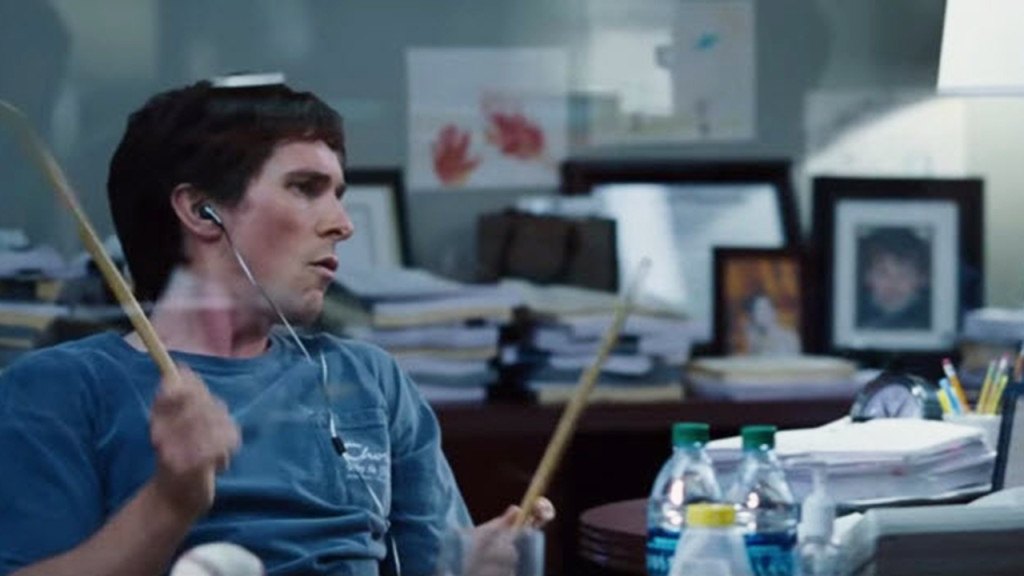 In this Wall Street based flick, Bale easily looks the awkward lonely math genius. He plays confused and downright quirky with just right amount of edge to make the character believable. He makes the audience believe that he is suffering from Asperger syndrome and an artificial left eye. For this amazing transformation, he totally deserved all the accolades he receivied and that includes Academy award nomination for Best Supporting Actor role. 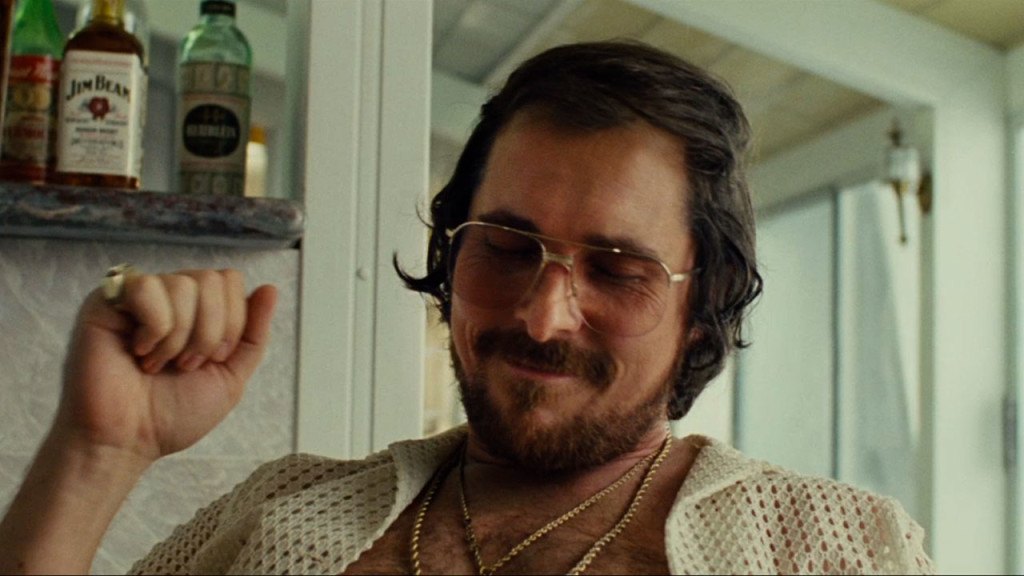 In this incredibly sophisticated character of a con-artist, he use his range of acting skills to deliver a memorable performance. He gained 40 lbs and is almost unrecognizable to the point that he is captivating in every single scene of the film. It will be suffice to say that he made this character completely his own. It’s not surprising why audiences love to hate him in this film. 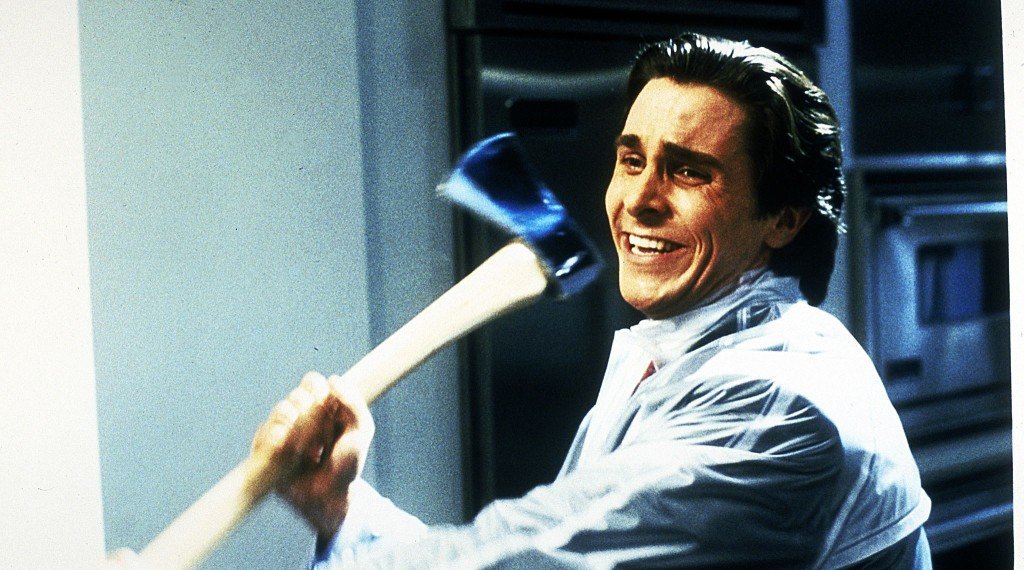 In American Psycho, which in many ways is his breakthrough performance, Bale plays a psychotic and impulsive maniac. A monster with hedonistic fantasies who kills when not running a business. Despite playing a negative, if charming, character, Bale makes an unrecognizable transformation. Arguably, this is his most fearless performance till date. 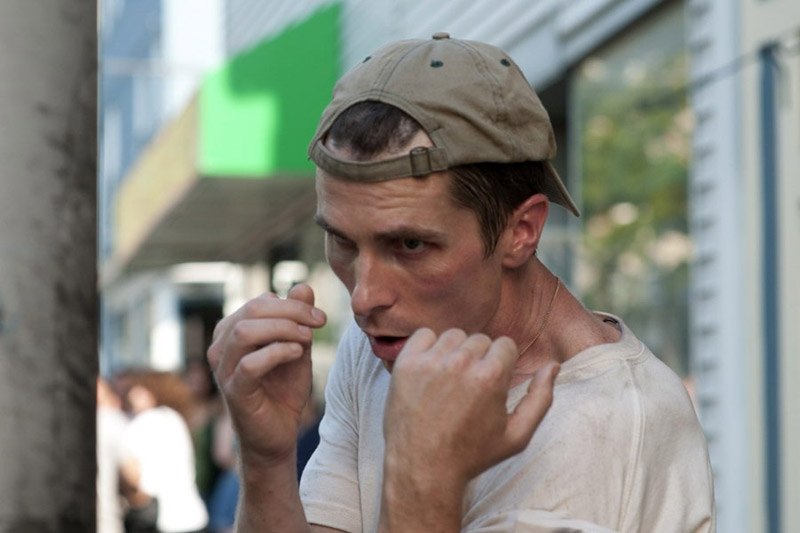 After so many boxing movies ‘The Fighter’  renewed the genre with an interesting element of the relationship between two borther. Bale steals the show as Mike’s cracks addicted older brother, a trainer and a former boxer himself. He really gives it his all, be it his appearance or awkward body language. The excellent applause worthy performance also earned him an Academy Award for Best Supporting Actor. 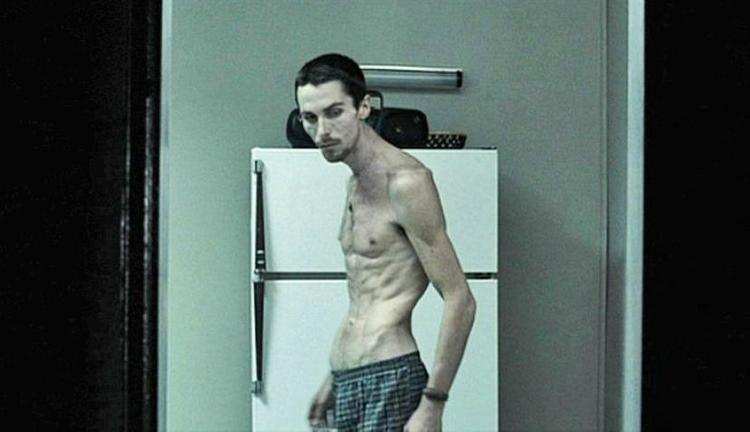 Over the years, actors have transformed themselves for a role by shedding or gaining weight but the one that will remain imprinted on your minds forever is the truly shocking transformation of Christian Bale in ‘The Machinist’ for which he lost a whopping  63 lbs. Bale takes things to the extreme in embodying an insomniac character whose perception of reality is twisted to say the least. And here’s the most mind-boggling fact you may not know: The character as written in the original screenplay was not skinny. The whole idea of losing weight to dreadful levels was actually Bale’s.