60 Days In Renewal Status: Everything We Know 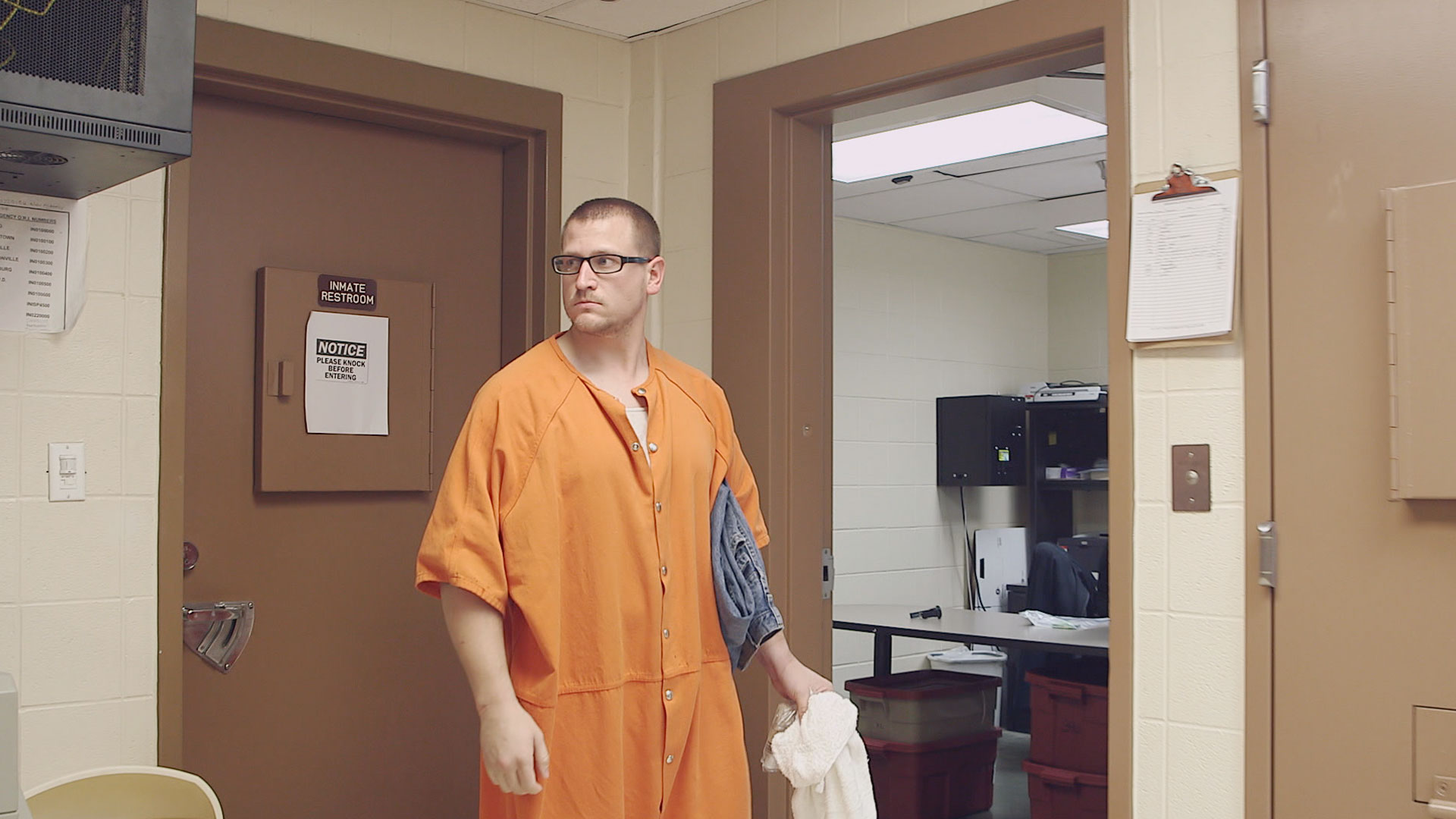 ’60 Days In’ might be one of the most “real” reality shows that have ever aired on primetime television. Obviously, it airs on A&E, the go-to platform for the best non-fiction programming, especially true-crime docuseries and legal shows. And because of its unprecedented look into the workings of inner jail politics, ’60 Days In’ has attracted a loyal fanbase over the years. Six seasons and counting, fans are now curious to know about the future of the documentary. Here’s all you need to know about ’60 Days In’ Season 7.

60 Days In Season 7 Release Date: When Will It Premiere?

’60 Days In’ season 6 premiered on January 2, 2020, on A&E. Although it was planned to end on March 5, 2020, after 10 episodes, the makers decided to add another six episodes. The crew was not satisfied with the outcomes of the first phase of the operation. The extended finale finally aired on April 30, 2020.

For the last season, the series managed to stay strong in terms of viewership numbers — the figures were almost constant when you compare it to its predecessors. And across the seasons, its ratings have not fallen – one bit. Hence, there’s a strong chance of the show getting renewed yet again. The past three seasons have all debuted in January, in the years 2018, 2019, and 2020, respectively. However, things might get delayed this time around due to the COVID-19 pandemic. We can expect ’60 Days In’ season 7 to premiere sometime in 2021.

Each season of ’60 Days In’ features a different jail and hence, a different set of volunteers. So, there is no fixed cast per se. For instance, in season 6, we meet seven volunteers, Alex, Ashley, Dennis, Jacob, Jennifer, Matt, and Shanese, and wildcard entry Tony. Later, Heather, Vanessa, and Donovan are added to the second phase of the mission — along with Tony. Additionally, we are also introduced to Sheriff Jonathan Horton, who happens to be the sheriff of The Etowah County Jail, where the season was filmed.

When season 7 happens, we will see another new jail, accompanied by a fresh crew of volunteers and jail authorities.

The basic premise of the show is centered around a group of willing individuals, who volunteer to enter a jail undercover and stay there for 60 days as inmates. Their main aim is to gather proof regarding illegal activities within the jail walls, which cannot be accessed by the correctional officers and surveillance systems. This data is then used by the authorities to improve the existing conditions of the facility.

In season 6, seven volunteers are recruited in one of the most notorious jails in the US, the Etowah County Detention Center in Alabama. The institute is known for smuggling in loads of drugs and contraband. Hence, Sheriff Horton and Chief Peek decide to use the volunteers to get to the roots of the problems that plague the facility.

Because of the extreme challenges and dangers that the volunteers face on a daily basis, a few of the participants tap out almost immediately. Toward the end, the only remaining ones are Ashley, Dennis, and Jennifer. Ashley offers various helpful inputs on how the women smuggle in contraband, whereas Dennis is even able to submit evidence on meth. However, Chief Horton is not satisfied with the outcome. Hence, the production team assembles a new crew of three fresh volunteers and a returning candidate, Tony. This time, the results are better and Horton is able to sweep the entire jail for hidden contraband.

Season 7, as and when it happens, will feature another new jail while documenting the journeys of the volunteers as they stay there for 60 days.

While we wait for an update on season 7, watch the explosive trailer from season 6 below: