’61st Street’ takes a raw, unflinching look at corrupt urban law enforcement and how a Black college-bound youth gets embroiled in the criminal justice system. Moses Johnson finds himself at the wrong place at the wrong time and gets blamed for the death of a cop — possibly one of the most deadly crimes one can be held liable for. The young man finds the brunt of Chicago’s police force after him, and the show depicts in gritty detail the lengths to which the corrupt law enforcement officials will go to embellish the truth.

If you’re just getting into the show and wading through the opening episodes, we’re here to clear up any questions you might have. Let’s take a closer look at ’61st Street’ episodes 1 and 2. SPOILERS AHEAD.

Episode 1 opens with Moses, an athlete headed to college on a scholarship, training with his coach. It is clear Moses has worked incredibly hard and doesn’t come from an affluent background. On his way back from the track, he comes across his younger brother, Joshua, being harassed by the neighborhood drug-dealing gang. Moses tries to diffuse the tension but enrages one of the gang members, who pulls a gun out. Unbeknownst to them, the police are watching the entire scene and subsequently shoot the gang member when he fires his weapon. Joshua is arrested, but Moses manages to run away. 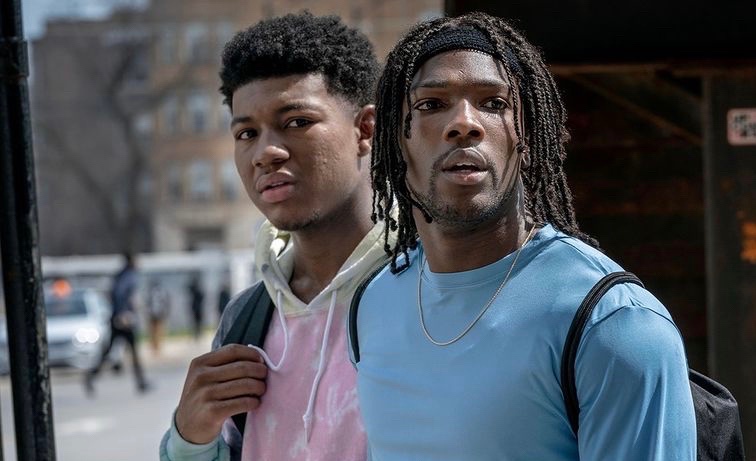 Officer Michael Rossi chases after Moses and finally manages to corner him. In the ensuing scuffle, the police officer is accidentally killed after stumbling and getting impaled on a metal beam. Petrified, Moses gets away but not before he is seen by Michael’s partner, Johnny Logan. The partner is then cajoled by his boss, Lieutenant Brannigan, to change the story to make Moses seem like a criminal. What Johnny doesn’t reveal is that Michael was wearing a wire when he was killed and subsequently hides the device.

We are also introduced to Franklin Roberts, a local attorney fighting for the rights of members of the Black community, especially those who have no one else to turn to for help. An experienced lawyer who has represented thousands, Franklin is shocked when he hears that Moses is being blamed for the murder of a cop.

Following Michael’s death, the cops swoop down on the entire neighborhood and shut it down, making arrests and threatening all of Moses’ associates. His mother and brother are hauled in for questioning but subsequently released. However, in their absence, the police install listening devices in their house. 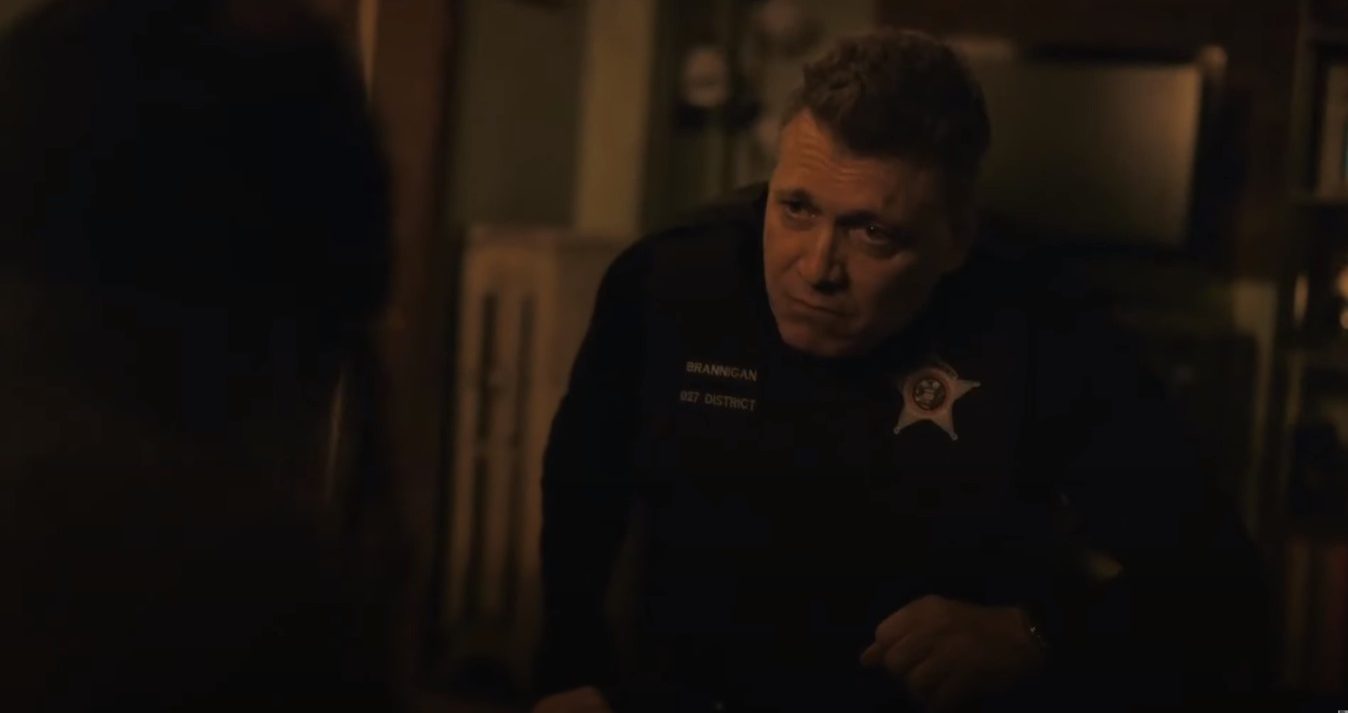 Eventually, Franklin tracks down Moses and advises the panicking young man to turn himself in if he ever wants a chance at a regular life. Moses half-heartedly agrees but demands to meet his mother. Franklin concocts an elaborate scheme to bring Moses’ mother, Nora, to meet her son. Unfortunately for them, the police get wind of the plan, and episode 2 ends in a flurry of activity as Moses is arrested in the presence of his mother and Franklin, who claims to be the young man’s lawyer.

And so, Moses is taken into custody, and things look quite bleak for him, given the vengeful attitude of the police department towards someone they think has killed one of their own. However, as Franklin suggests, getting arrested might actually be the safest course of action for Moses since some of the cops (Lieutenant Brannigan foremost amongst them) would prefer to see the young athlete killed. In a particularly chilling scene, Brannigan actually tries to coax Moses to run, so the cops are justified in shooting him. Fortunately, Moses doesn’t run and is safely taken into custody. 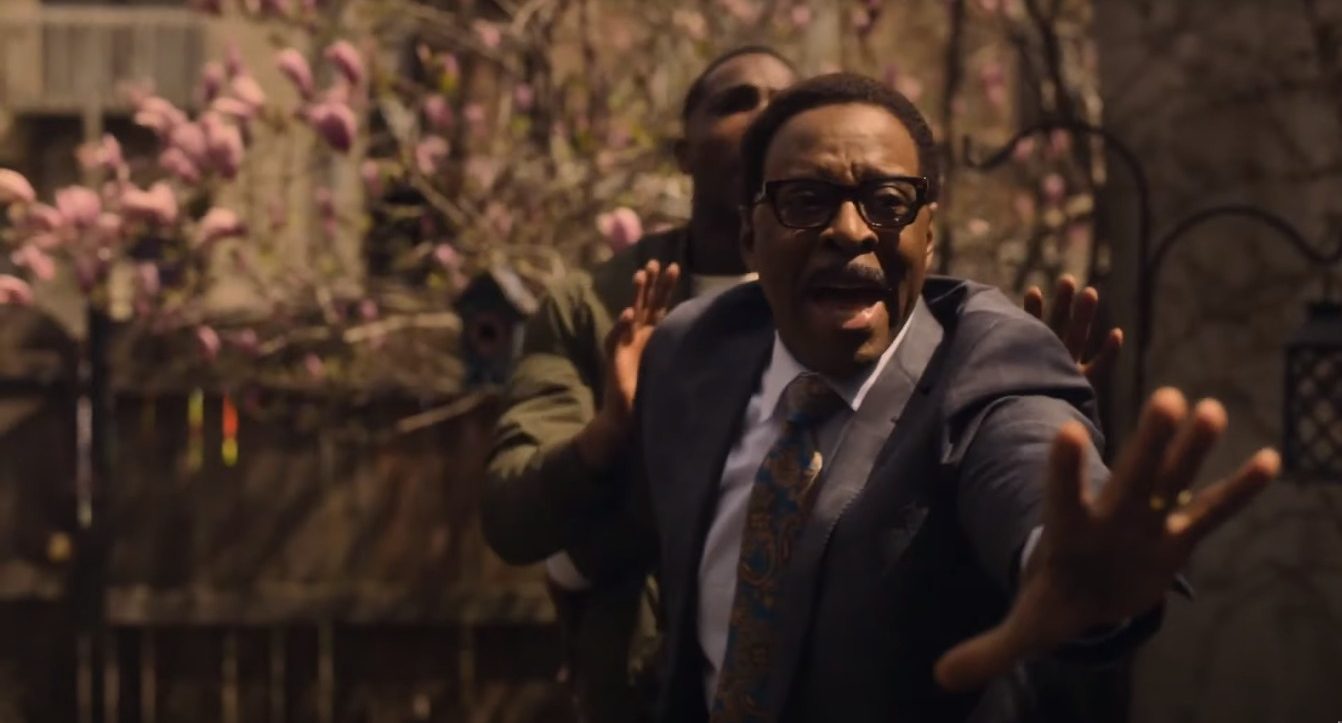 The only bright side for Moses is that he has Franklin on his side. The lawyer is going to try and make sure that Moses gets his day in court, though the odds of getting even a fair trial seem pretty unfavorable. As of now, Moses hasn’t been convicted of killing police officer Michael Rossi, and therefore, the young man isn’t going to prison just yet and will likely go to trial first. However, things definitely don’t look very good for Moses at the moment.

Are the Drug Gangs after Moses? Was Moses a Drug Dealer?

Another truly sinister aspect of the dilemma Moses finds himself in is that even the local drug gangs seem to be after him. While it is bad enough that a police force of hundreds has descended on the South Side neighborhood to find the young man dead or alive, now he is also hunted by the dangerous members of a local gang. 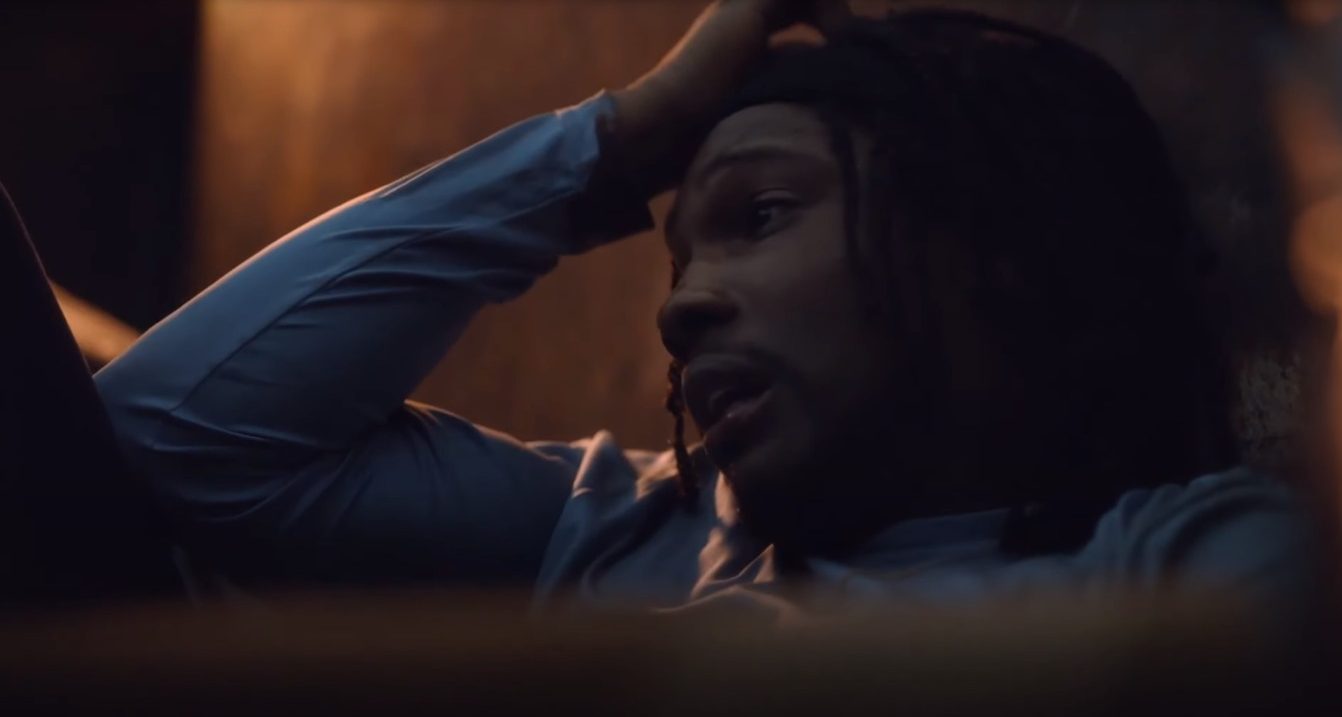 The reason Moses is being hunted by the gangs is that their drug-selling business has been severely hurt by all the police officials that have begun to patrol the neighborhood. Thus, it suddenly becomes in the gang’s best interest to find Moses and turn him over to the police, making things incredibly dangerous for the young man.

Of course, before his unfortunate run-in with the police, Moses seems to have had no criminal inclinations and was on his way to college on an athletic scholarship. Even the drugs found in his home are actually planted there by one of Lieutenant Brannigan’s corrupt underlings.