Where Is 61st Street Filmed? 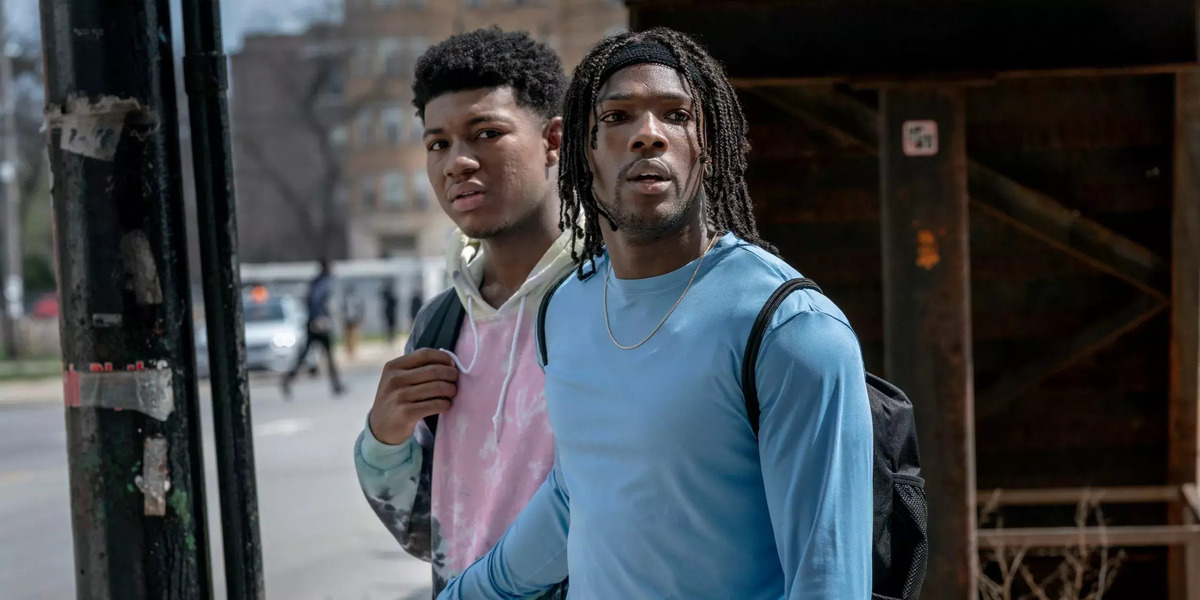 Created by Peter Moffat of ‘Your Honor‘ fame, ’61st Street’ is a cerebral and lavishly produced legal drama series chronicling the injustice prevalent in the bodies of justice. The storyline follows Moses Johnson, a black high school athlete with a promising future. However, things change fast as he becomes embroiled in the corrupt justice system of Chicago, all because officers seek revenge for their dead colleague.

Moses seems to be a perfect scapegoat for the authorities to hide their inability to pull off a drug bust operation. So, the young man and his lawyer find themselves in the center of the ruckus as the series looks underneath the social fabric of a segregated Chicago. Thanks to its commendable cast ensemble and enticing production value, the AMC original show garnered much praise from fans and critics. The visuals in the series pretty much scream Chicago, but you may wonder if that is where the show is originally filmed. If the question is bugging you, allow us to take you on a journey.

’61st Street’ is filmed in its entirety in Chicago, the most populous city in Illinois. Principal photography for the first season reportedly commenced on March 8, 2021, coming under wrap by mid-July 2021. Since AMC gave the show a two-season order on October 1, 2019, the crew seemingly shot both seasons back-to-back. The second installment finished filming by November 2021. Glenn Brown and Abraham Martinez handled the bulk of the cinematography, with Daniel B. Clancy and John D. Kretschmer handling the production design. Let us now take you to the specific locations where the series is filmed.

To create the enticing ambiance of the narrative, the crew films this show all across Chicago, showcasing the iconic red-bricked structures of the city. In March 2021, they set up base in the Cinespace Chicago Film Studios at 2621 West 15th Place. Most of the interior sequences are filmed in the studio, especially on stage 2.

From ‘Chicago Fire’ to ‘Chicago P.D.,’ the studio offers its services to numerous regional and international productions. Additionally, the production unit even goes out on multiple visits to the vast beaches of Chicago. Apparently, filming for the series has taken place near Xpress Mobile, a cell phone store located at 5820 South State Street in the neighborhood of West Woodlawn.

In addition, the crew lensed scenes in a rail yard in Chicago for the first season. They installed a large LED panel to film some outdoor night sequences. The railroad system of Illinois is one of the most elaborate in the country, with Chicago being the largest rail hub in North America.

Several shots for the second season were lensed at the Original Ferrara Bakery, an iconic century-old bakery located at 2210 West Taylor Street in Chicago. The bakery is still in full swing, serving hundreds of sandwiches to famished customers. However, on July 29, 2021, the bakery closed its doors to facilitate the filming crew.

Moreover, the production team of ’61st Street’ tapes exterior scenes in different parts of the city. In a few shots, some of you may spot East 61st Street & South King Drive and the bus stop at Cottage Grove & 63rd Street. Some exterior scenes also feature Hotel Chicago West Loop, a three-star tourist accommodation located at 1622 West Jackson Boulevard near Chicago’s West Side.