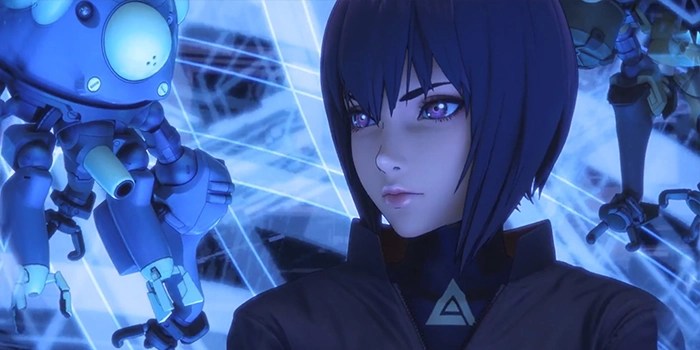 Created by Masamune Shirow, ‘Ghost in the Shell: SAC_2045’ is a science fiction action anime that is set in 2045, when artificial intelligence has become an indispensable part of human life. Most governments use this advanced technology to manufacture and sustain wars. Major Motoko Kusanagi knows the entire politics behind it all too well, and after distancing herself from the Public Security Section 9, she has led the mercenary group GHOST and engaged in proxy wars worldwide. While she never plans to reunite with Section 9, everything changes when the mercenary group encounters cybernetically-enhanced individuals known as post-humans.

The high-stakes mission of Kusanagi and her allies to stop the world from falling into further chaos and war has won the hearts of action and science fiction anime fans worldwide. People who like the series will naturally wish to watch shows similar to it. In case you are one of those people, then we have got you covered. Most of these anime, like ‘Ghost in the Shell: SAC_2045,’ are available for streaming on Netflix, Hulu, Crunchyroll, Funimation, or Amazon Prime. 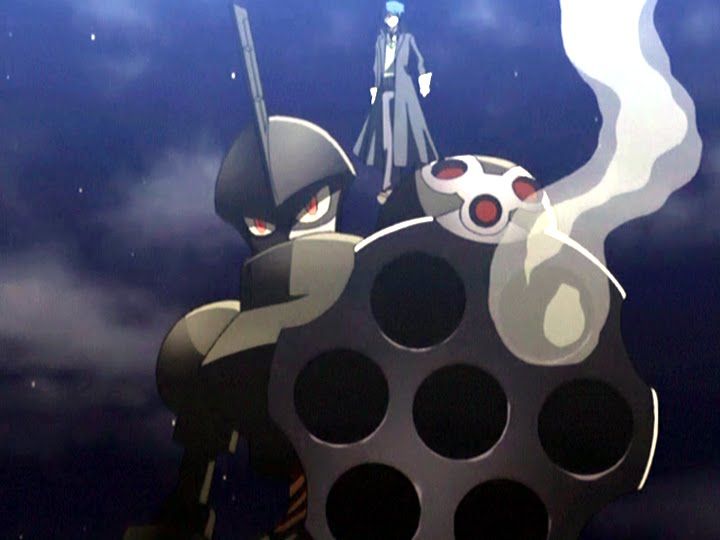 Hajiki Sanada is a young boy born on Earth several hundred years from now, at a time when Earth’s resources have run out, and human progress is on a decline. While the future seems gloomy, there is still hope as a special object called the GAD has the peculiar property of transforming material upon contact with organic life. When Sanada comes in touch with one of them, it reconstructs itself into a Tekkoudo (robot).

However, he soon discovers that his simplistic worldview has failed to consider the possibility of the existence of other Tekkoudo, which may not necessarily be in control of people with innocent intentions. While ‘Gad Guard’ has very few similarities with ‘Ghost in the Shell: SAC_2045,’ it is a decent science-fiction anime that fans would probably enjoy. You can watch Sanada in action here. 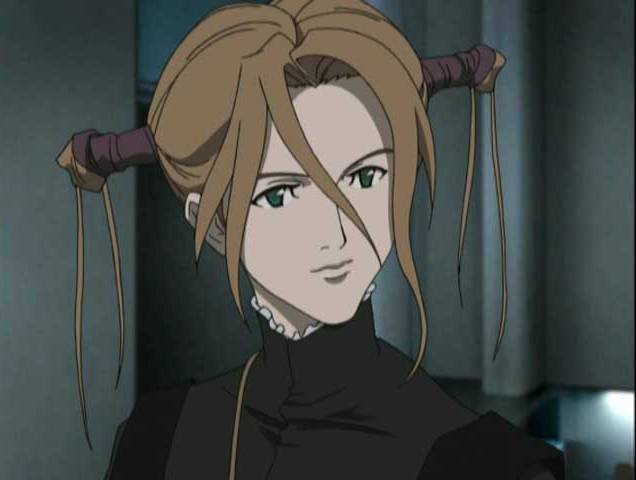 Robin arrives in Japan to join the STN (Japan Division), an organization responsible for capturing witches alive. Unlike the regular STN divisions, STN-J tries to understand its enemies by addressing their motivations so that these individuals with superpowers can ultimately be stopped. Much like Section 9, STN-J also specializes in hunting down special criminals who possess remarkable abilities. You can watch Robin’s journey with the witch-hunting organization here. 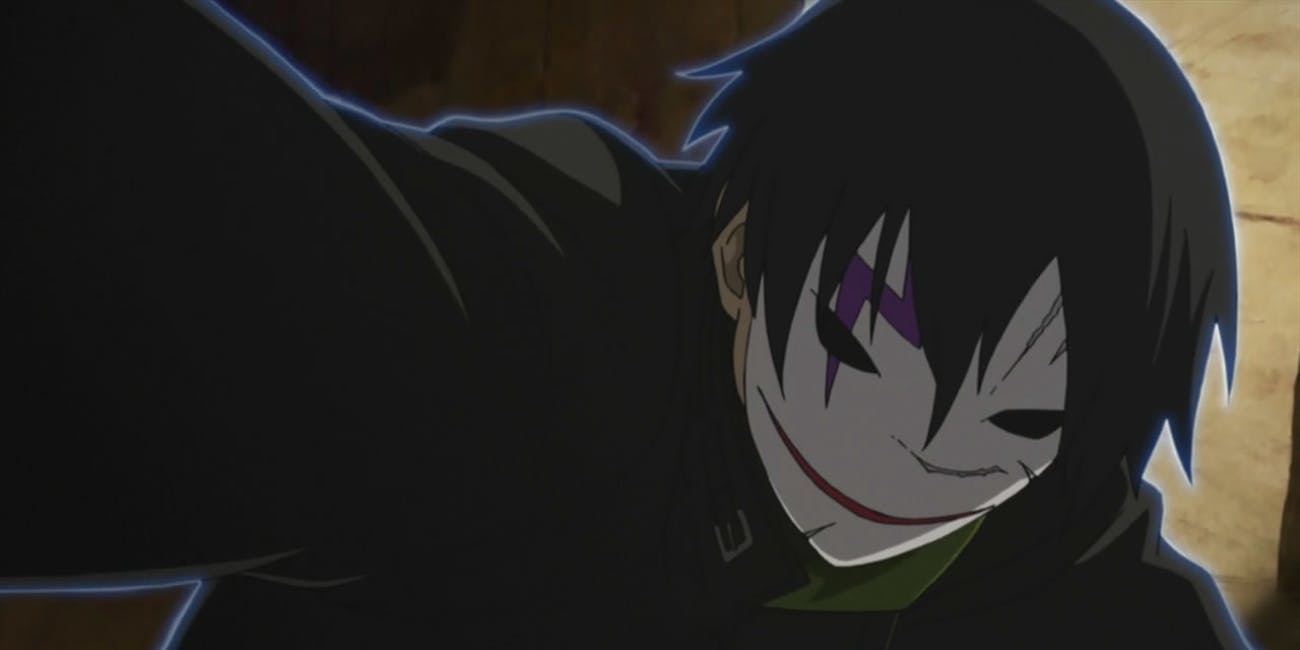 Fans of ‘Ghost in the Shell: SAC_2045’ who are looking for another science fiction action anime that deals with themes like war and mystery should probably check ‘Darker than Black.’ After the emergence of Hell and Heaven’s Gate on Earth that twisted physical laws in space around them, Contractors with supernatural abilities who exchanged their humanity for power grew in influence. One of these Contractors, codenamed Hei, is working for a ruthless Syndicate along with her allies to create an existential threat for people of her own kind.

However, between the success and failure of the nefarious plan stands a group of people that won’t let Hei get away with the dangerous crimes that he is about to commit. While the war plays out in the shadows, the greater threat it poses is just as consequential as the ones by the proxy wars in ‘Ghost in the Shell: SAC_2045.’ Curious anime fans can watch ‘Darker than Black’ here. 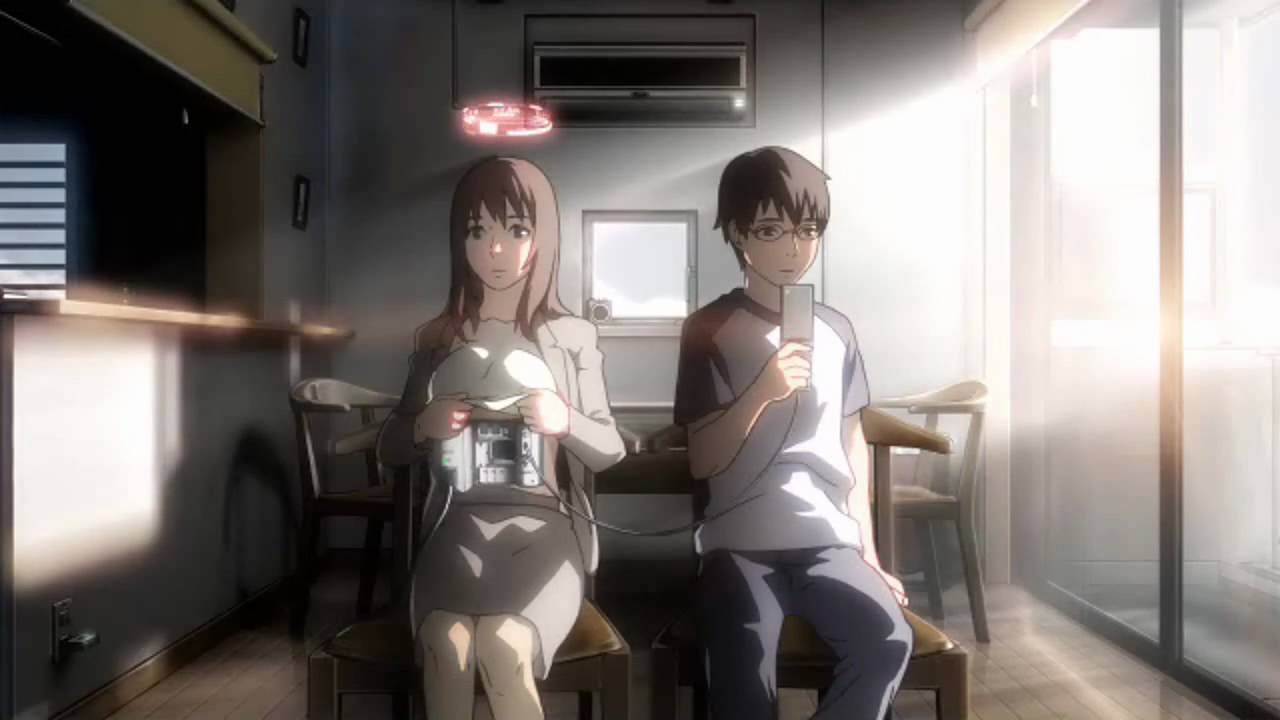 ‘Eve no Jikan’ explores ideas like individuality and tries to philosophically examine the limits of technological advancements in fields like robotics and artificial intelligence. With a few overlapping themes with ‘Ghost in the Shell: SAC_2045,’ the anime follows Rikuo Sakisaka, who believes in the Three Laws of Robotics in a world where androids have become quite common. That is until he learns about the titular cafe that abides by one law- androids and humans are essentially the same, and there is no distinction between them. Curious about Rikuo and the complex world that he inhabits? You can watch the show here. 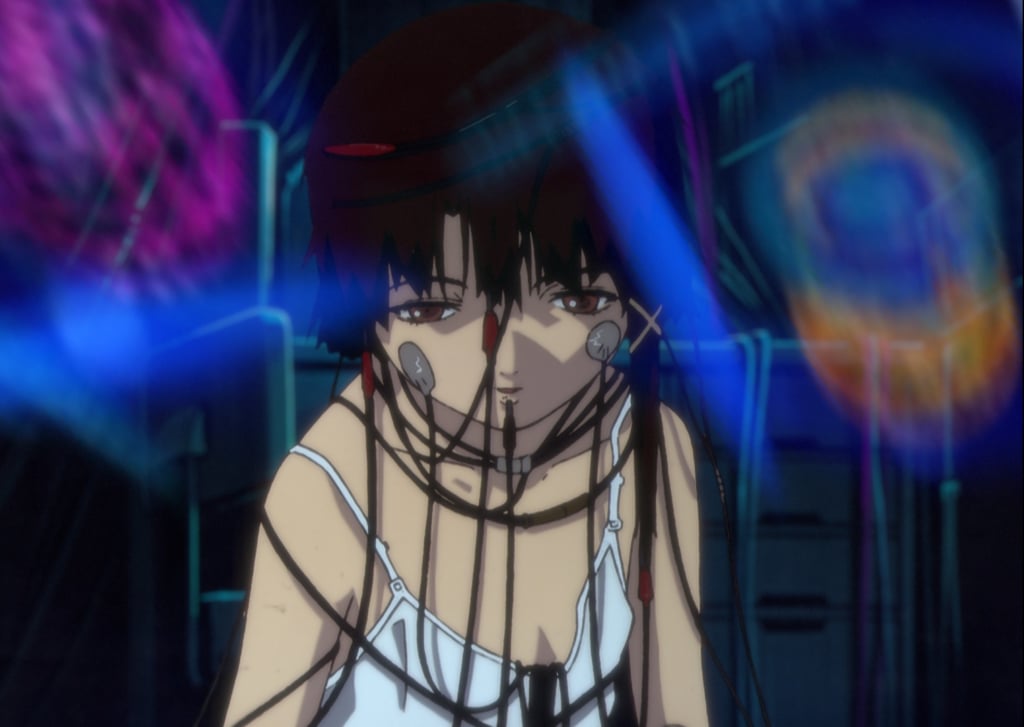 Lain Iwakura is an introverted teenager whose life takes an unexpected turn after she receives a disturbing email from her dead classmate Chisa Yomoda. It directly leads her to a virtual world of communication networks called Wired that is comparable to the internet of the modern-day. Soon Lain finds herself surrounded by surreal experiences that eventually begin to blur the line between cyberspace and reality.

‘Serial Experiments Lain’ and ‘Ghost in the Shell: SAC_2045’ both explore the concept of the melding of humanity and technology, albeit from quite different perspectives. They also address complex philosophical ideas and keep viewers guessing. If you want to join Lain on her life-changing journey, then you can find all the episodes here. 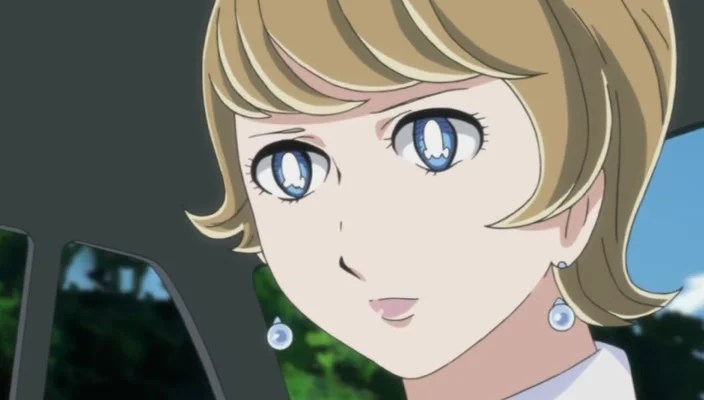 Living in an alternate world where the cold war never ended and the world continues to be divided by politics, a cyborg codenamed Mylene Hoffman is entrusted with the responsibility to fight for the greater good. With the eastern and western blocs continuously trying to gain the upper hand with technological advancements and threats of nuclear war as a means, it is crucial that Hoffman carries out her missions responsibly. The world fractured by political and social differences – with a handful of agents trying to establish some order and prevent the worst scenarios from unfolding – will probably remind fans of ‘Ghost in the Shell: SAC_2045.’ Therefore, we recommend you add ‘009-1’ to your watchlist. 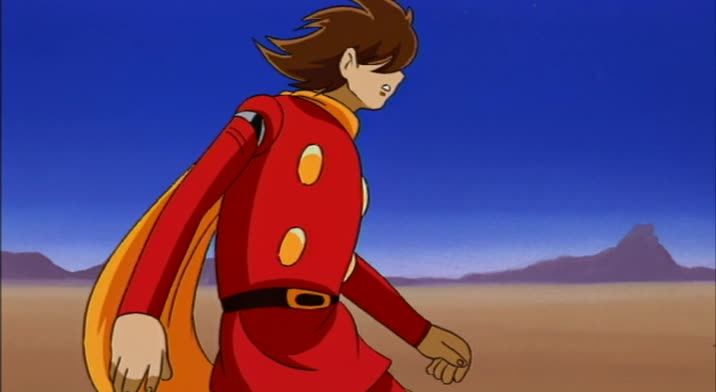 Black Ghost is a dangerous terrorist organization whose leader, Skull, has nine superstrong cyborgs under his control. He uses them to spread his influence and consolidate power until Black Ghosts’ cybernetics scientist Dr. Isaac Gilmore decides to turn them against Skull and his minions. Unfortunately, the evil terrorist is not the kind of person to go down so easily, and he decides to start a war using weapons of mass destruction so that he can take the cyborgs down.

Just like ‘Ghost in the Shell: SAC_2045,’ there is always a constant threat of war in ‘Cyborg 009: The Cyborg Soldier.’ In both the shows, the viewers get to see a conflict between humans and cyborgs (or cybernetically-enhanced individuals in the case of ‘Ghost in the Shell: SAC_2045’). If you plan to watch the action-packed confrontation between the cyborgs and the terrorists, then you can head here.