‘Hypnotic’ is a psychological thriller that follows Jenn as she falls deep into the sinister plot of hypnotherapist Dr. Meade. What initially start as seemingly harmless counseling sessions soon turns into a surreal fight for her life as the protagonist finds herself under the control of her insidious doctor. Even when she’s away from him, Dr. Meade uses hypnotic techniques to control Jenn and force her to commit atrocious acts.

The tense thriller from directors Matt Angel and Suzanne Coote explores how hypnosis and brainwashing can be turned into dangerous tools to cause death and destruction through unsuspecting victims. If you enjoyed the cerebral aspects of this film and are craving more, then you’re in luck because there are a bunch of good thrillers that delve into similar “mind-games.” You can find most of these movies similar to ‘Hypnotic’ on Netflix, Hulu, or Amazon Prime. 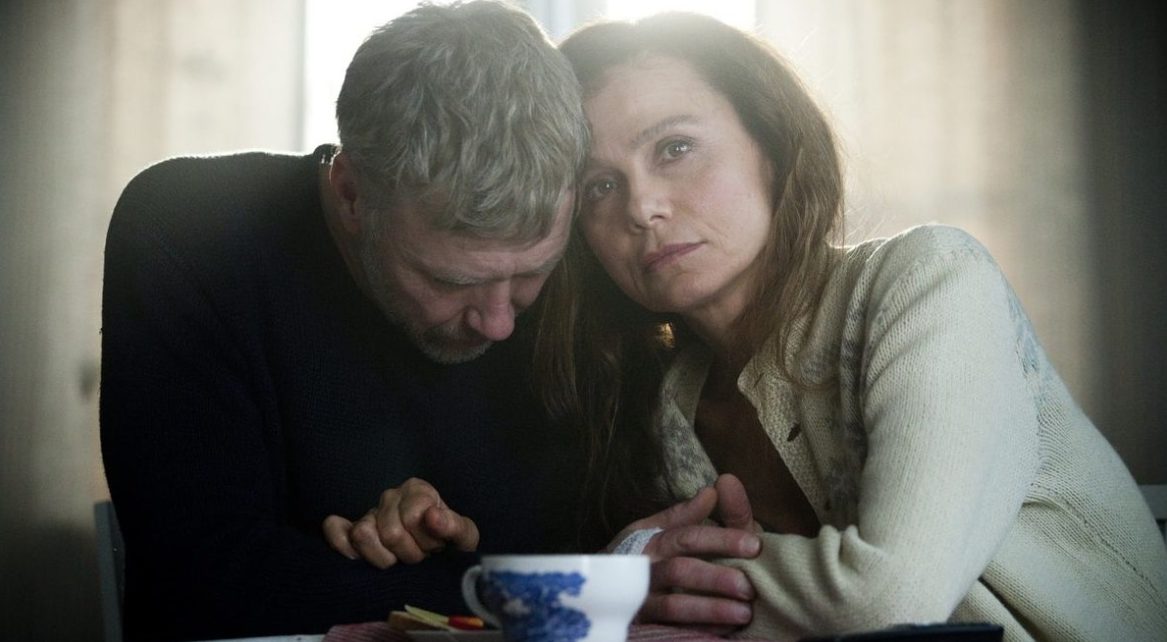 This Swedish thriller (original title: ‘Hypnotisören’) is based on the novel by Lars Kepler and follows a detective trying to solve the brutal murder of a family. He then realizes the only way to corner the killer is by hypnotizing a witness who has been traumatized into silence. However, the hypnotherapist hired to do the job has his own troubled past, and his return to the world of hypnosis sets off a chain of frantic and sinister events. Much like in ‘Hypnotic,’ the film depicts the intersection of crime and hypnosis as well as references how the authorities can sometimes use the psychological technique to solve crimes.

Jordan Peele’s directorial debut is a haunting thriller that also earned him an Academy Award for best original screenplay. ‘Get out‘ follows Chris Washington on an unnerving visit to his girlfriend’s family, where things get steadily stranger. A hypnosis session by his girlfriend’s mother then begins to have strange effects on Washington, and he soon finds himself under the control of mental triggers that have been embedded in his mind. There are some very similar references to mind-control here as those depicted in ‘Hypnotic’ as well as heaps of other intriguing plot material. This film is a very worthy watch, just take our word for it!

Danny Boyle’s British psychological thriller ‘Trance’ centers around an art heist gone wrong. When a famous painting goes missing, the auctioneer on the scene finds himself embroiled in the plot. A creative solution to recover the priceless piece of art takes the form of a hypnotherapist, who then helps the auctioneer in his attempt to find the hidden painting. Once again, like in ‘Hypnotic,’ we see the unexpected (and sometimes frightening) uses of hypnosis and mind manipulation in ‘Trance.’ 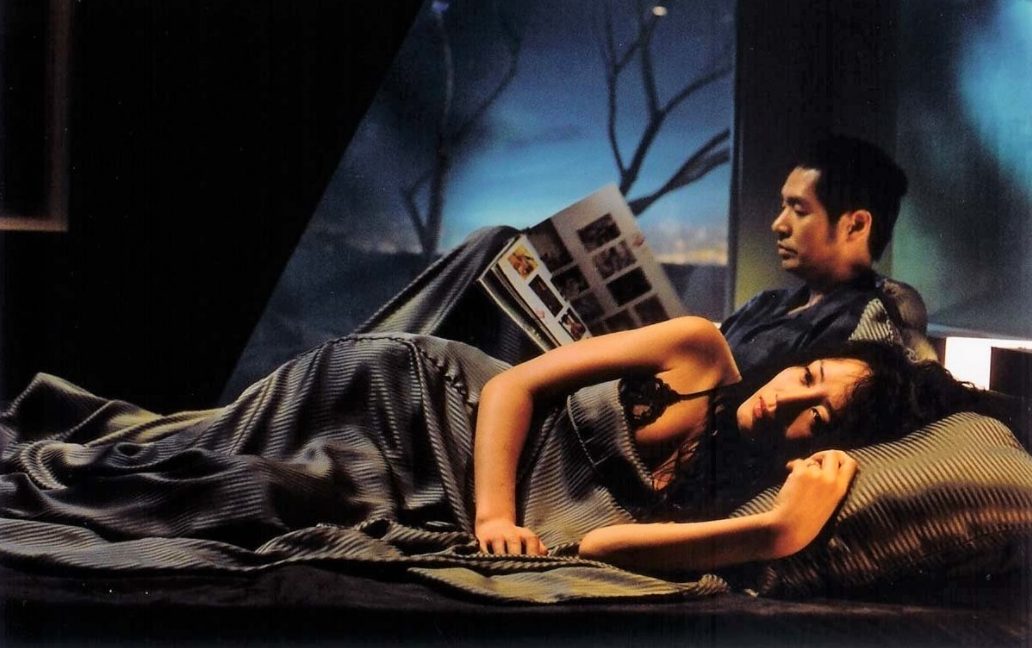 This Korean film (original title: ‘Eolguleobtneun Minyeo’) follows a psychiatrist who gets an unhealthy obsession with his former patient. After her treatment, he finds her on the outside and interacts with her again. However, things get sinister this time around, and the doctor begins to take advantage of his former patient while she is hypnotized. Like ‘Hypnotic,’ this movie also centers around an insidious doctor that gets obsessed and uses hypnosis to get his way.

Christopher Nolan’s ‘Memento’ follows an intriguing plot that centers around a protagonist who is unable to form new memories and suffers from short-term memory loss. On the hunt for the men that injured him and killed his wife, the protagonist sets off on a surreal adventure using a complicated system of polaroids and tattoos to keep track of the people he suspects. The film’s non-linear narrative has also garnered widespread acclaim. Though ‘Memento’ technically doesn’t delve into hypnosis, it is one of the best films to explore the surreal concept of “losing time,” much like Jenn does in ‘Hypnotic.’

The classic based on the 1959 novel of the same name by Richard Condon follows a Korean War veteran who is brainwashed and turned into a sleeper agent to kill an American presidential candidate. The film, which also has a 2004 remake, explores the intriguing phenomenon of hypnosis and brainwashing used as weapons against countries. For those of you that enjoyed references to the CIA and MK-ULTRA in ‘Hypnotic,’ this iconic 1962 thriller will give you a lot more of the experimental mind-control techniques and their chaotic effects.

This Japanese mystery-thriller is possibly one of the best (and creepiest) depictions of hypnosis as a sinister tool for criminals. A detective investigating a string of murders is unable to explain how the different killers keep leaving the same mark on their victims. It is then revealed that the killers are all under the hypnotic influence of a particular man, and the detective finds himself pitted against a brilliant adversary who can seemingly control minds. If you thought Dr. Meade from ‘Hypnotic’ was sinister, wait till you get a load of the villain from ‘Cure.’

Read More: Is Hypnotic Based on a True Story?