Inspired by the comics, South Korean writer-director Dong-hyuk Hwang developed ‘Squid Game,’ a survival game action-adventure series. It depicts 456 people participating in different children’s games. However, each of these games has a deadly twist. The eventual winner of the game is set to win ₩45.6 billion (US$38.5 million). The series takes ordinary characters whose lives are riddled with so much trouble that they willingly participate in a deadly series of games.

If you have loved watching ‘Squid Game’ and want to see similar shows, we have the perfect list of recommendations. You can watch most of these shows similar to ‘Squid Game’ on Netflix, Hulu, Amazon Prime, Crunchyroll, or Funimation.

Netflix’s ‘Sweet Home’ is a South Korean fantasy horror action-adventure series based on the namesake webtoon by Young-chan Hwang. It tells the story of residents of an apartment complex who face the apocalypse together as monsters start to take over the world. After a terrible tragedy, Hyun-Su Cha, a depressed and suicidal young man, moves into the apartment complex. As monsters start to rise, Hyun-su must do everything he can to protect himself and his neighbors. Both ‘Sweet Home’ and ‘Squid Game’ explore psychological issues while telling generic stories.

USA Network’s ‘The Purge’ is an anthology TV series that is part of the namesake anthology franchise. The story is set in an alternate version of the USA, which an authoritarian administration governs. It has initiated the annual namesake event, which allows citizens to break any laws with no government repercussion for eight hours. Like ‘Squid Game,’ ‘The Purge’ offers a commentary on social and economic disparity while entertaining its audience with action and horror. 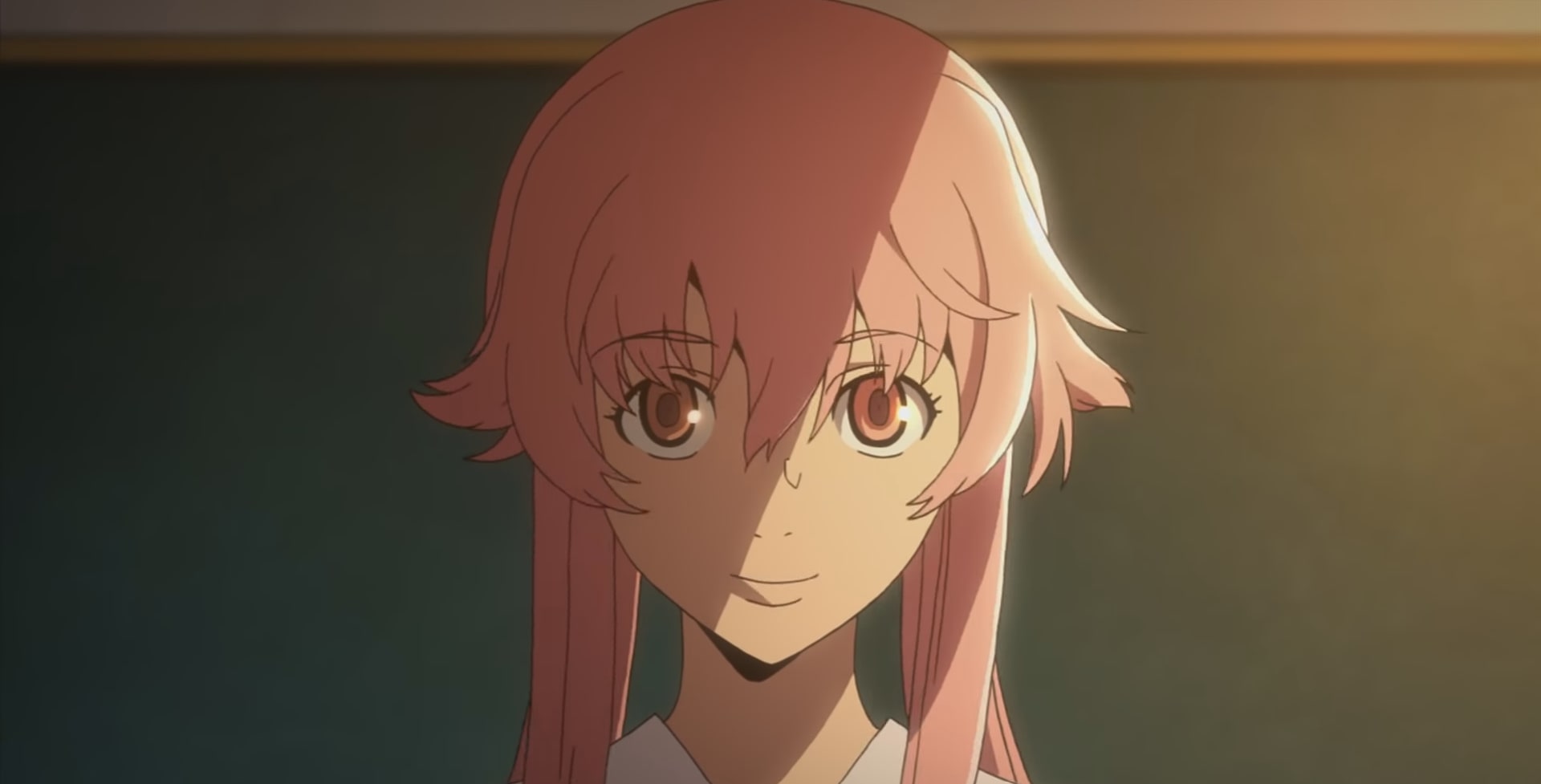 Based on a manga series written and illustrated by Sakae Esuno, ‘Mirai Nikki’ or ‘The Future Diary’ is a survival game anime that revolves around 12 people entangled in a deadly game to become the next the God of Time and Space and stop the apocalypse. Deus Ex Machina, the current the God of Time and Space, created the game and turned the players’ phones into Future Diaries. Each of these diaries gives its corresponding player a unique ability.

For instance, the protagonist Yukiteru Amano can use his diary to know what might happen up to 90 days. Esuno’s original manga series is extremely popular and probably one of the comics that inspired ‘Squid Game.’ Both shows deal with the idea that ordinary people let their inner monsters out if there is a correct incentive.

Developed from a Japanese manga series created by Shinobu Kaitani, ‘Liar Game’ is a South Korean show about a young woman named Nan Do Chon (alternatively Nam Da Jung), who gets involved in an eponymous reality show where contestants take on each other in a psychological survival game to win ₩10 billion (US$8.4 million).

Hoping to gain an advantage, Nan Do Chon enlists the help of Cha Woo Jin, a brilliant convicted fraudster who has the eerie ability to tell whether a person is lying to him. ‘Squid Game’ and ‘Liar Game’ deal with similar themes. In both shows, characters must take part in a survival game to win the prize money.

Created by Pedro Aguilera, this fantastic Brazilian series from Netflix takes place in a dystopian future where people grow up in the impoverished “Inland.” When they turn 20, they have to compete against each other for the chance to go offshore and live. Only 3% apparently succeed in this endeavor. The rest die in one way or the other. Both ‘Squid Game’ and ‘3%’ devote a significant part of their narratives to showcase how corruption, greed, and the sense of privilege can make people do atrocious things.

The second anime entry in the list, ‘Darwin’s Game’ is based on a manga series by FLIPFLOPs. It follows Kaname Sudou, a high-school sophomore, who starts playing the eponymous app game, not realizing that his life depends on how good a player he is. Each player has a sigil, which grants them special abilities. ‘Darwin’s Game’ and ‘Squid Game’ have been developed from similar ideas, and in both shows, the protagonists develop a deep hatred for the respective gamemaster.

‘Alice in Borderland’ is a Japanese Netflix show developed from the manga series by Haro Aso. One day, the protagonist, Ryōhei Arisu, and his two friends suddenly find themselves in an emptier version of Tokyo, where they are forced to play various games, the type and difficulty of which are designated through playing cards. After losing his friends. Ryōhei joins forces with Yuzuha Usagi, a girl who has spent all her life climbing mountains. In both ‘Squid Game’ and ‘Alice in Borderland,’ the game’s creator is shrouded in mystery.