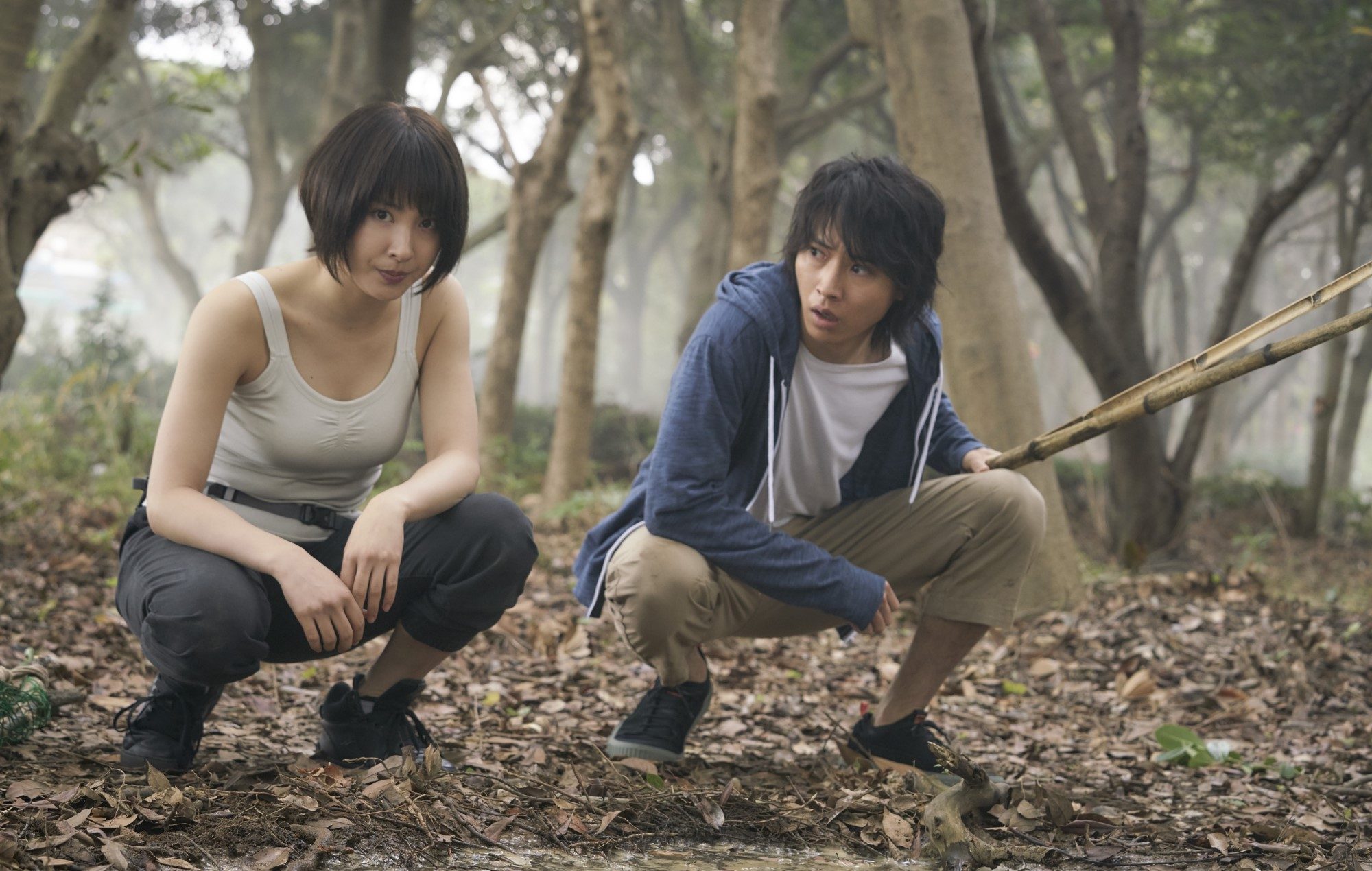 The live-action adaptation of the manga series of the same name by Haro Aso, ‘Alice in Borderland’ tells the story of a parallel world where people must play various deadly games to survive. These games are arranged by unseen and mysterious game masters and coordinated by a group of players known as dealers. The four types of games are represented by the four suits of cards. Clubs stand for the games where teamwork is required, diamonds for intelligence, spades for physical, and hearts for physiological. The game’s difficulty level is indicated by the number of cards. Season 1 of ‘Alice in Borderland’ entirely focuses on number cards until the very end. The Netflix series has been created by Shinsuke Satō, known for making live-action projects on manga series like ‘Bleach’, ‘Death Note’, and ‘Kingdom’. SPOILERS ALERT.

Ryohei Arisu (Kento Yamazaki) and his two friends, Karube (Keita Machida) and Chota (Yûki Morinaga) are troubled young men with not much direction in their lives. While hiding from the authorities after causing a ruckus, they get transported to another world. They quickly learn that in order to live they need visas and to get visas, they must play the games and win them. in episode 3, Karube and Chota sacrifice themselves during a 7-of-hearts game, so Arisu can live. He subsequently teams up with Yuzuha Usagi (Tao Tsuchiya), who used to be a mountaineer in the old world.

Together, they discover the Beach, a conglomerate of tens of players intent on collecting the cards together. They hope that if they have all the cards, at least one of them will be able to go back. Soon after Arisu and Usagi join the community at the beach, they realize that it is divided into two clear factions. If one is led by Hatter (Nobuaki Kaneko), the leader of the Beach, the other is under Aguni’s (Shô Aoyagi) control. After Hatter is killed, the power dynamics suddenly shifts at the Beach, and the militant group led by Aguni takes control. In the penultimate episode, the Beach mansion itself becomes an arena for a 10-of-hearts game, with all of its inhabitants as participants. One of the residents, Momoka, is found dead with a knife in her chest. The objective is to find the killer and burn him/her like a witch on a pyre.

In episode 8, Arisu tries to convince Aguni that they should work together to find the witch and stop the indiscriminate slaughter that the militant group is committing since the game started. He quickly figures out that while Aguni isn’t the witch, he is the one who killed Hatter. It is revealed that the two used to be close friends, and Aguni didn’t like what the Beach was turning Hatter into. He had become a megalomaniac, killing anyone who showed even a sliver of dissent. The situation eventually culminated in a stand-off between them. After he shot Hatter, Aguni discovered that his friend’s gun was empty, indicating that he had no desire to live either. This set Aguni on his current path, willing to cause the deaths of all the inhabitants because he holds each one of them responsible for Hatter’s death. 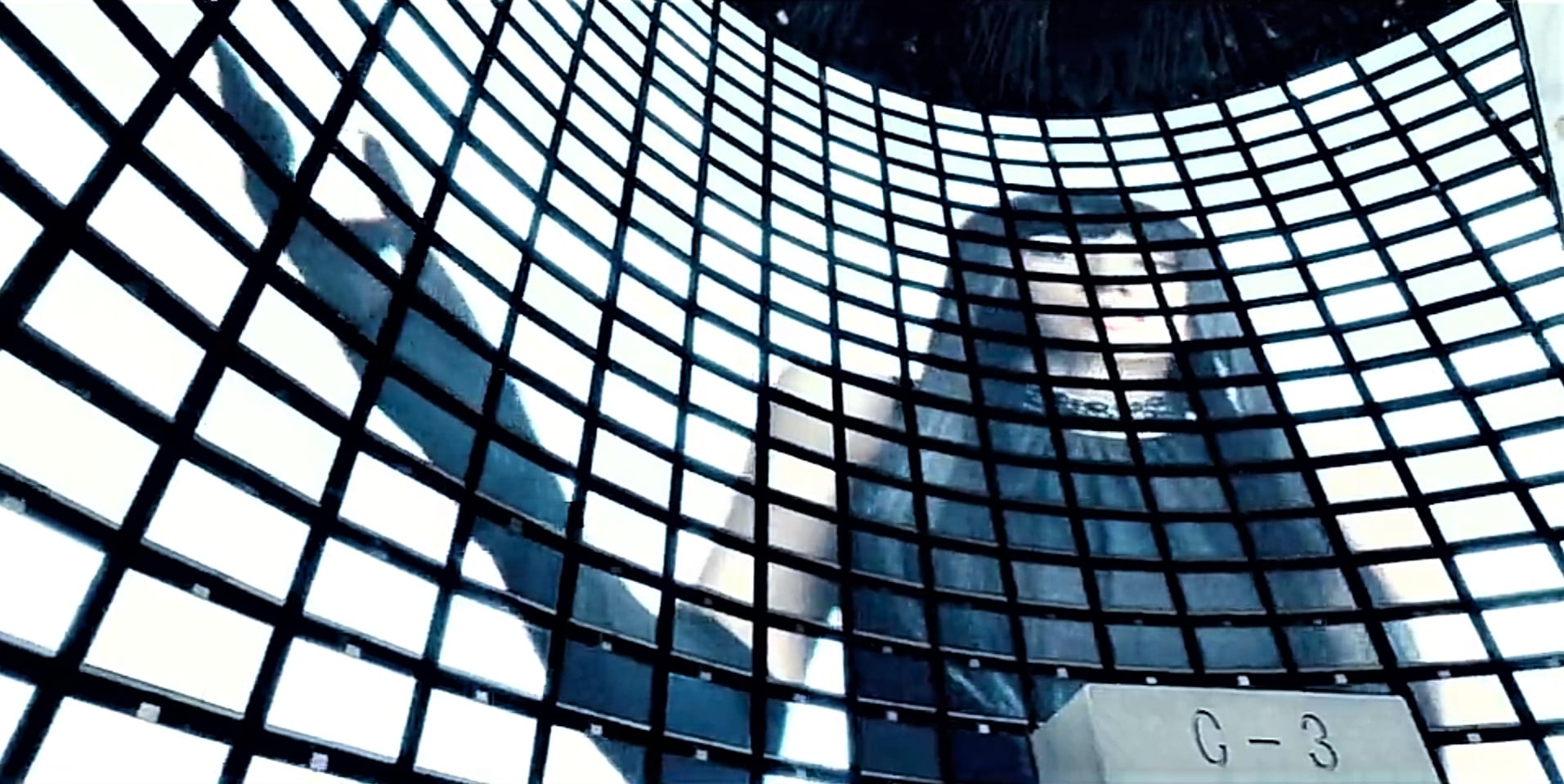 Arisu, more than anyone else, can understand where Aguni is coming from. After all, he lost his own friends because they wanted him to live. Although Aguni lashes out at him violently at first, Arushi ultimately manages to get through to him. When Niragi (Dôri Sakurada) emerges from the fire, severely burned but still alive, with a gun in his hand and begins shooting, Aguni puts himself between him and Arisu and Usagi, grabs him and leaps into the fire with him. In the last moments of his life, this former SDF soldier manages to redeem himself with his final act.

Who Is the Witch?

As Arisu correctly deduces and the executive who was formerly a forensic scientist with the Tokyo police department finds out, Momoka herself is the witch. She and her best friend Asahi came to the parallel world earlier than most people. Unlike most electronic devices in this world, Asahi has a phone that actually works, and she has been recording her time in the game since the beginning. As Arisu and Usagi later discover from Asahi’s recordings, the two friends were taken to the local observational center of the game, where they were made dealers and told to get close to other players and use the relationships that they formed with them to their advantage. As the victory for a player means the defeat and death of a dealer, they were as much a victim of the game as any player. The 10-of hearts game at the Beach mansion starts with Momoka stabbing herself to death and ends when her body is put on the pyre. Asahi dies as well after she gets hit by a laser from the sky for revealing herself as a dealer.

From Asahi’s videos, Arisu and Usagi figure out that the observational center is in the underground railway tunnels. Believing that the people there to be the game masters, they make their way there. However, they discover that the hub isn’t functioning, and all its occupants have been killed with lasers. Shuntarō Chishiya and Hikari Kuina are also there, with the former finding the location through a doodle he discovered on the body of a dealer during the five-of spades game. Evidently, these dead people are not game masters either. This is when the screens light up with an image of Mira (Riisa Naka), one of the executives of the Beach. She tells them as a reward for successfully playing all the number games, they will now be allowed to play the face games. When the four of them come outside, there are blimps with gigantic cards floating in the sky. Although Arisu thinks that Mira is the game master, that may not be the case, although she is still likely an important figure in the hierarchy of that world.