Amazon Prime’s ‘Good Night Oppy’ is a documentary that explores the details of NASA’s Mars Exploration Rover program. As a part of the mission, twin rovers Spirit and Opportunity were sent to Mars to get more information about the Red Planet and hopefully collect evidence of water. Though the two rovers were only meant to work for 90 martian days (sols), they functioned for numerous years. The movie mainly concentrates on Opportunity, AKA Oppy, which remained operational for over 14 years until 2018.

Combined with eye-catching graphics and insights from numerous scientists, the documentary keeps the viewers captivated regardless of their interest in space exploration. The film celebrates one of humanity’s most significant achievements and how the two rovers paved the path for a better future. Now, if you are looking forward to checking out something in the same genre, these recommendations might be what you need! You can watch most of these documentaries similar to ‘Good Night Oppy’ on Netflix, Hulu, or Amazon Prime.

If you are fascinated by stories beyond the Earth’s surface, then ‘The Wonderful: Stories From The Space Station’ is the documentary for you. The Netflix movie features several astronauts who have spent time on the International Space Station. With its stunning visuals and captivating tales, this film will surely capture the heart of every space lover out there. Fans of ‘Good Night Oppy’ might also enjoy the depictions of space and the passion showcased by the people of science. 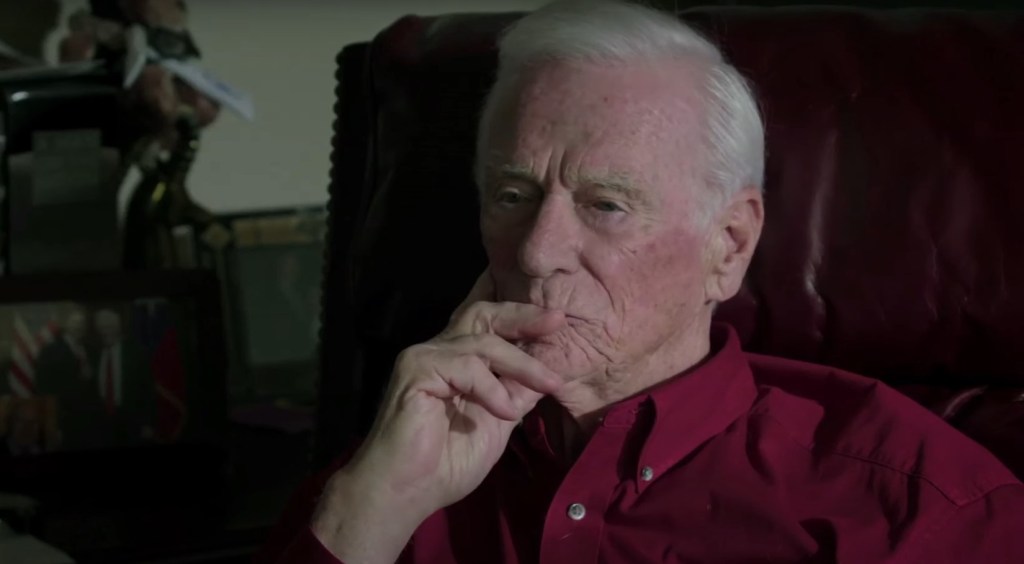 Many people are well aware of the first man who stepped foot on the surface of Earth. However, very few know the story of astronaut Gene Cernan, the last man to have walked on the lunar surface during the Apollo missions. ‘The Last Man on the Moon’ tells his story and how he marked the moon with his daughter’s initials. If the exploration of the Martian surface done by Opportunity in ‘Good Night Oppy’ intrigued your interest, this documentary would surely touch your heart. 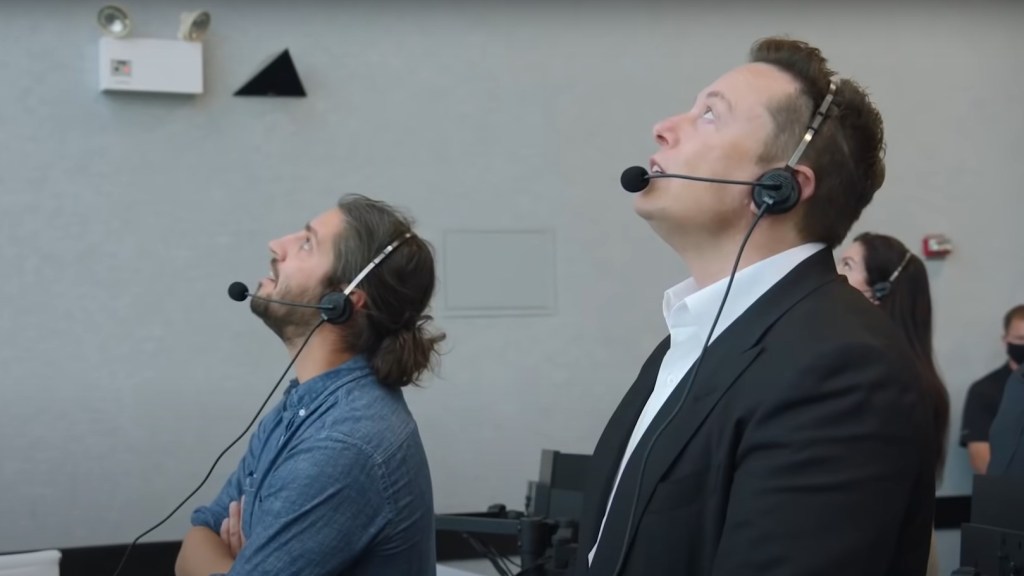 ‘Return to Space’ is a Netflix documentary about Elon Musk and his company SpaceX. Working alongside NASA, the engineers of SpaceX made impressive strides in the field of space travel. The two organizations’ joint efforts helped transport NASA’s astronauts to the International Space Station for the first time in nearly a decade. This particular extraterrestrial program was just as impressive as the Mars Exploration Rover, and its story will likely interest the fans of ‘Good Night Oppy.’ 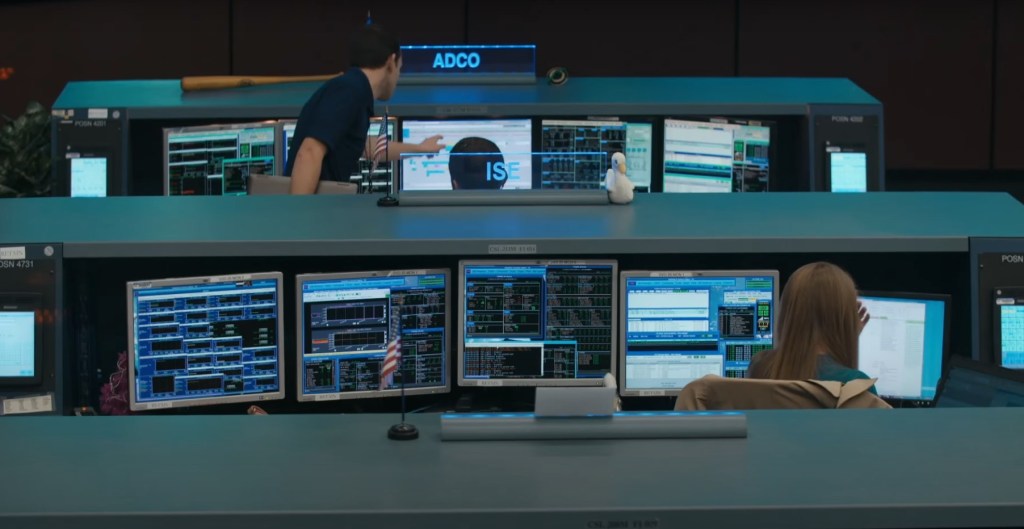 Behind every astronaut that has stepped foot on the Moon, there has been a large team that helped them reach there. ‘Mission Control: The Unsung Heroes of Apollo’ talks about the team that helped put the Apollo rockets on the Moon, provided the astronauts with the necessary details, and helped make the mission successful while sitting in a room within NASA.

Thanks to the efforts of people within Mission Control, humankind has been able to lay claim to some of its pivotal achievements. The documentary details the experiences of members of Mission Control, like how the Mars Exploration Rover team talks about their work. 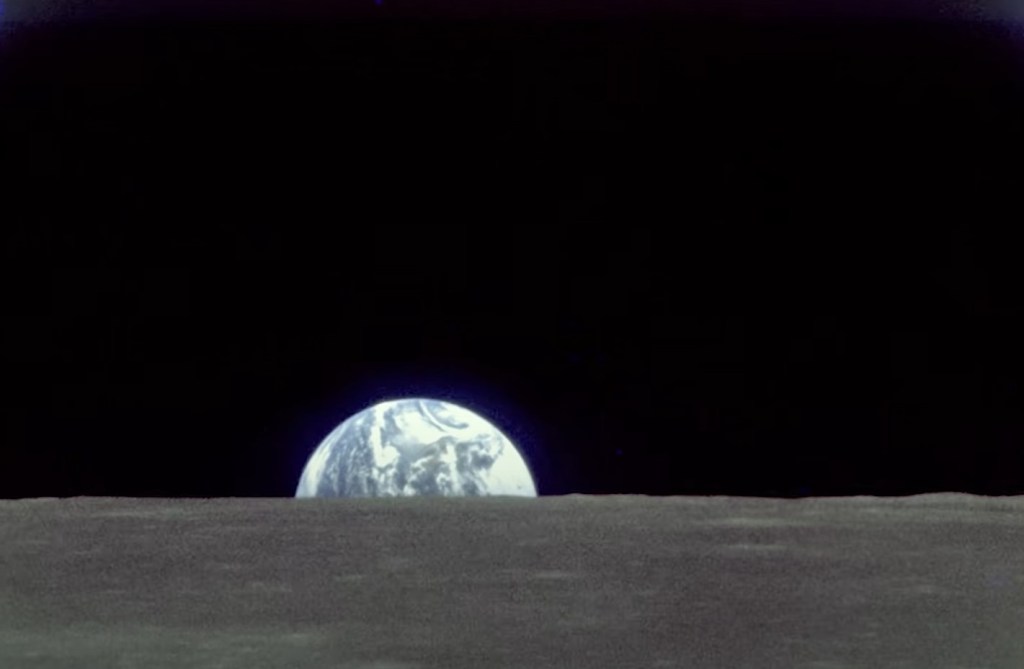 While Apollo 11 was the first spaceflight to allow humans to step foot on the moon, many of its predecessors helped it to reach its destination. One of the prominent contributors to its success was Apollo 8, which contained three astronauts Frank Borman, James Lovell, and William Anders. While they did not walk on the moon, they did orbit it ten times and were responsible for the first-ever photograph of an Earthrise.

The three also have the honor of being the first crew to leave Earth’s lower orbit and witness the dark side of the moon. ‘First to the Moon: The Journey of Apollo 8’ explores the details of Apollo 8’s story, crew, and contributions to space exploration. If the fascinating discoveries covered in ‘Good Night Oppy’ held your attention, this groundbreaking space mission would surely interest you. 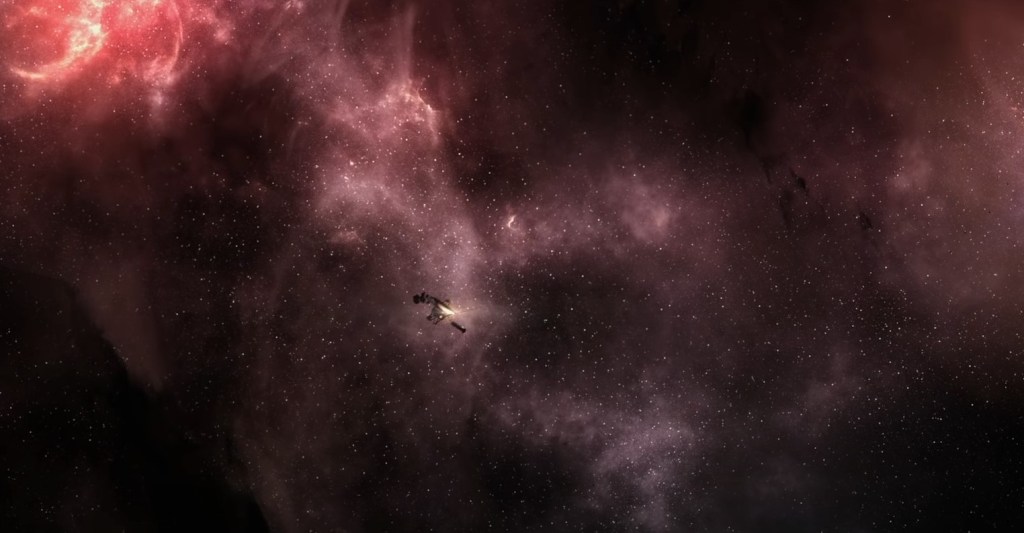 ‘The Farthest’ is an Irish documentary that tells viewers about NASA’s Voyager program. When it was discovered that all four Jovian planets (Jupiter, Saturn, Uranus, and Neptune) would be aligned, the space agency sent two space probes to learn more about these planets and their moons hopefully. Hence, Voyager 1 and Voyager 2 were launched to fulfill this mission.

However, after completing their task, the space probes have kept traveling through space and are the farthest human-made objects in space as of writing. In fact, Voyager 1 was the first Earth-made object to leave our Solar System; the mission is still in operation and continues to provide invaluable data to NASA. Just like ‘Good Night Oppy,’ the documentary tells the story of two machines that went beyond their expected missions and have increased what humans know about space by leaps and bounds. 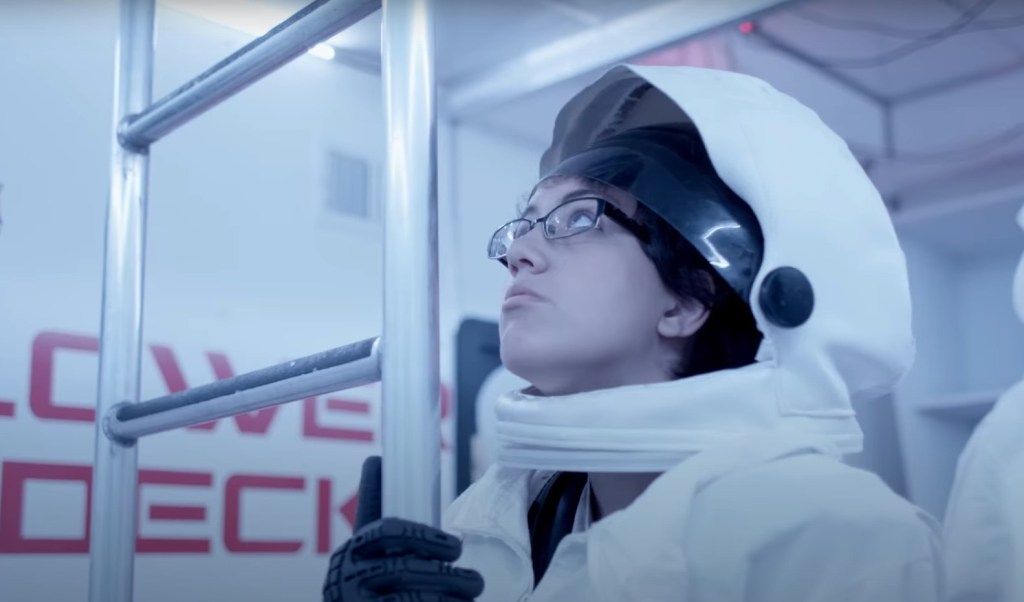 In ‘Good Night Oppy,’ the idea of two human-made rovers traveling on the Martian space is sure to make many viewers wonder if humans would ever be able to do the same. Netflix’s ‘The Mars Generation’ explores the same concept and considers the opinion of various experts from the space exploration industry.

Though the idea remains hypothetical, it also answers some burning questions within the minds of space enthusiasts and gives hope for a better future. Besides, the movie features several teenagers who wish to be astronauts and how, one day, one of them might actually walk on the Red Planet. 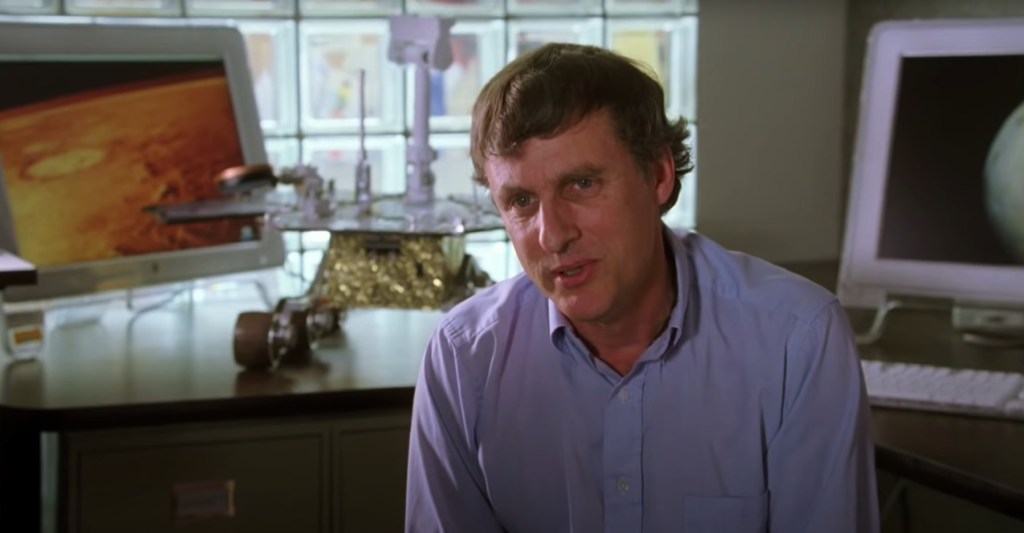 At the top of the list, we have ‘Roving Mars,’ a Disney IMAX documentary released shortly after the launch of Spirit and Opportunity. The movie provides details of the Mars Exploration Rovers program and what the scientists hoped the mission would be able to achieve over the years. It uses actual images from the rovers and artificially generated visuals to give viewers an idea of what the Martian surface looks like.

Interestingly, the documentary is inspired by the eponymous 2005 book by Steve Squyres, the Principal Investigator for the Mars Exploration Rovers program. If ‘Good Night Oppy’ is the full story of Spirit and Opportunity, then ‘Roving Mars’ is a documentation of their apparent childhood and allows the viewers to understand how much hope they provided to the scientific community.