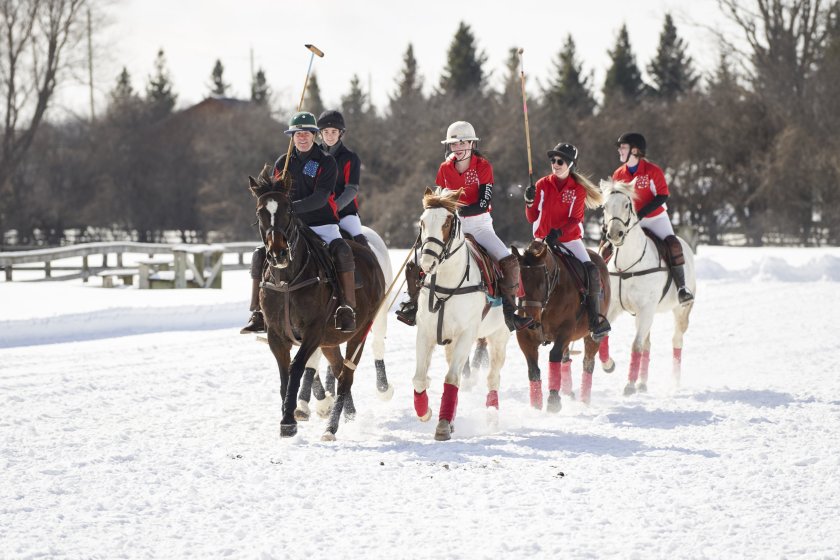 ‘A Cheerful Christmas’ is Hallmark’s colorful, vacation-themed romantic movie, which is the brainchild of director Marita Grabiak. The story follows Lauren and her best friend, Colleen, who start their dream business of working as Christmas Coaches. They help families embrace the true spirit of the festive season. This is when they land a high-profile client, the royal Anderson family from England. However, the eldest son James has no intention of planning for the upcoming holidays.

He is busy negotiating a big acquisition for his father’s company. However, Lauren is hellbent on making him realize the joy and hope of Christmas! Of course, in her endeavor, Lauren eventually starts falling for James. Like almost all flicks that form a part of Hallmark’s Countdown to Christmas, ‘A Cheerful Christmas’ features a host of bright, radiant, and picturesque locations. So if you are curious about where this movie was filmed, we have you covered!

‘A Cheerful Christmas’ started shooting in February 2019 in Canada. While it was filming, the movie was titled ‘Christmas Coach.’ Later, the name was changed to the current title. Here are the specific shooting details!

The prominent filming locations for ‘A Cheerful Christmas’ are Almonte and Ottawa in Ontario, Canada. Ottawa is a common shooting spot for several holiday-themed TV movies like ‘Christmas Scavenger Hunt’ and ‘Christmas Around the Corner,’ to cite a few examples. On the other hand, Almonte, a former mill town in Lanark County, is a ward of the town of Mississippi Mills. It hosts several festivals and events such as the North Lanark Highland Games, Naismith 3-on-3 Basketball Festival, Almonte Celtfest, and Busfusion. 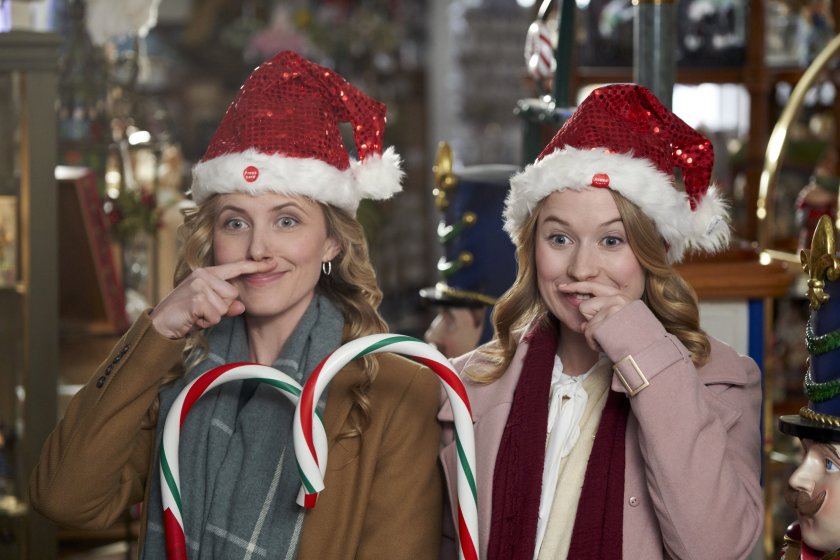 On Mill Street, Ottawa, there is a floral and gift boutique named Cashmere & Rose. Several scenes were filmed inside this quaint shop as well. Other locations featured in the movie are Mississippi Valley Textile Museum (Almonte) and the Cedar Hill Christmas Tree Farm – located in Pakenham, 30 minutes from Ottawa. The skating rink featured in the flick is in Rideau Canal, Ottawa.

Erica Deutschman leads the cast as Lauren. She is best known for appearing in movies and shows like ‘Fatal Vows,’ ‘Radio Silence,’ ‘Ransom’, ‘Shadowhunters’, ‘Saving Hope’, ‘Murdoch Mysteries’, ‘American Gothic’, ‘Being Human’, and ‘Lost Girl’, among others. Joining her is Chad Connell as James. Connell has several tv and film credits to his name, such as ‘Mary Kills People’, ‘A Christmas for the Books’, ‘Christmas at Grand Valley’, ‘Good Sam’, ‘Shadowhunters’, ‘Crawford’, ‘Reign’, ‘Good Witch’, ‘Steel’, ‘The Reckoning’, and ‘Degrassi: The Next Generation’, to cite a few examples.

Tianna Nori essays the character of Colleen. She has previously appeared in ‘Mole in The Project: Guatemala’, ‘Northern Lights of Christmas’, ‘Injustice’, ‘Therapy’, ‘Inspiration’, ‘Save Yourself’, and ‘Bite’, among others. Rounding up the cast is Jennifer Vallance as Joyce, Samantha Madely as Maryam, Karen Waddell as Helen, Justine Eyre as Gineen, Ron Kologie as Ian, Richard Nash as David, Brittany Adams as Kelly, and Chris Violette as Cousin Peter.