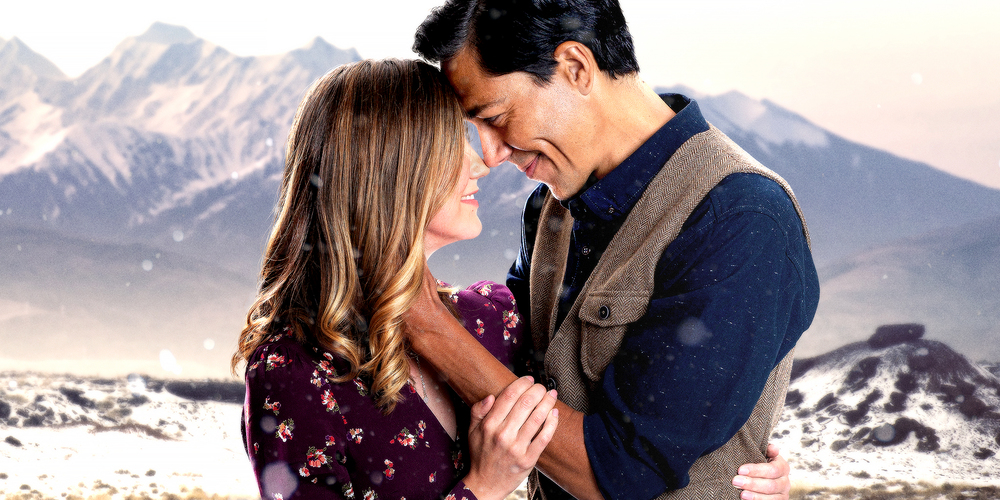 ‘The Christmas Yule Blog’ is a romantic comedy film that is about rediscovering one’s faith in the spirit of Christmas through a journey that may lead to true love as well as precious new experiences. The Lifetime made-for-TV movie follows Caroline Williams, an up and coming travel blogger, as she travels to the quaint little town of Carte De Amor, New Mexico. Her assignment is to cover the town’s 100-year-old Christmas parade. Over the years, Caroline has become disenchanted with all things Christmas, but she takes on the project, albeit reluctantly.

When she arrives in New Mexico, she meets Oscar Ortiz, a high school music teacher who shows her a new side of Christmas, with traditions unheard of and immerses herself in brand new festive experiences. Soon, Caroline finds her Christmas spirit returning as she falls deeper and deeper in love with the handsome teacher. If you are curious to know where ‘The Christmas Yule Blog’ was filmed and who is in the cast, you’ve come to the right place. Here is all you need to know.

‘The Christmas Yule Blog’ was filmed entirely on location in British Columbia, Canada. In recent years, British Columbia has emerged as one of the most used filming destinations for Hollywood productions, especially for television shows and made-for-TV films. Here are more specific details about where filming took place for ‘The Christmas Yule Blog.’ 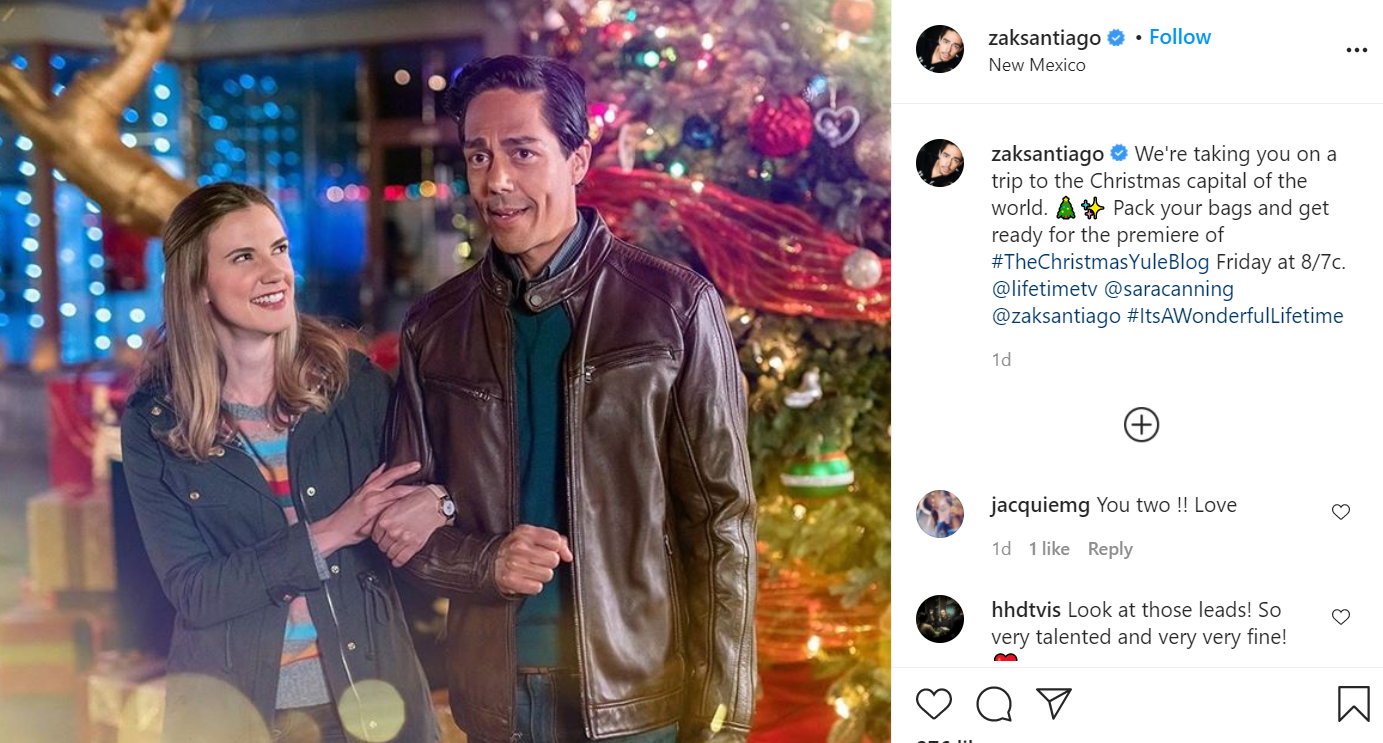 Summerland is a town in the interior of British Columbia, towards the west side of Okanagan Lake, some 270 miles away from Vancouver. Principal photography for ‘The Christmas Yule Blog’ took place in Summerland in the last week of July 2020. Filming was done majorly in downtown Summerland, with scenes shot at the Baptist Church, Kettle Valley Steam Railway station. Some portions were also filmed on Main Street and Victoria Street.

Nestled between mountains and lush green forests in the Okanagan Valley, is the city of Kelowna, sitting on the eastern shore of Okanagan Lake in the south of British Columbia. The beautiful lakeside city is famous for its local vineyards, which are more than 20 in number. Reportedly, parts of ‘The Christmas Yule Blog’ were also filmed in Kelowna. All the proper pandemic guidelines were followed, and social distancing was exercised while filming in July 2020.

Playing the lead roles in ‘The Christmas Yule Blog’ are Canadian actress Sara Canning and former club and radio DJ Zak Santiago as Caroline and Oscar, respectively. Sara Canning is best known for her roles in ‘A Series of Unfortunate Events,’ ‘War for the Planet of the Apes,’ and ‘The Vampire Diaries.’ Zak Santiago, aside from spending some years deejaying in Canada and Europe, has acted in ‘Dirk Gently’s Holistic Detective Agency,’ ‘Shut Eye,’ and ‘The 100.’