A Christmas For Mary: Filming Locations and Cast Details 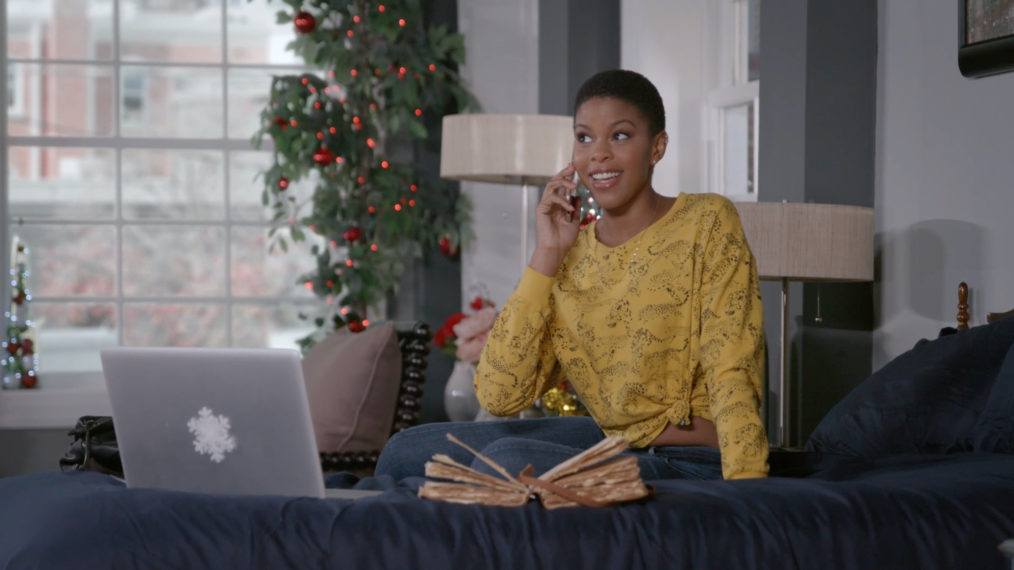 OWN’s original holiday film ‘A Christmas For Mary’ is a festive rom-com that centers on Lena Jones, an up-and-coming journalist, as she pursues an intriguing Christmas story in a quaint little town and finds herself involved in a sweet romance with a local man. Lena Jones wants to get promoted to head writer, so she needs to impress her magazine editor with her Christmas feature. When Lena finds an old portrait of a woman that was painted by her late grandfather, she discovers a tale of forgotten young love.

Soon, Lena travels to the small town of Pineville in pursuit of more details about the mysterious woman from the painting. As Lena delves into the cherished memories of the past, she finds herself drawn towards the handsome grandson of the lady in the portrait – Michael Payton. It’s is a heartfelt and joyous tale of rediscovery and romance, as a woman’s journey into the past leads her to her own forever after. Curious to know where the movie was filmed and who is in the cast? Here’s everything we know.

A Christmas For Mary Filming Location

The festive-themed romantic comedy was filmed in the state of California. Principal photography was done in September 2020. Let’s get into the details about the specific location where ‘A Christmas For Mary’ was filmed!

‘A Christmas For Mary’ was extensively shot in the city of Los Angeles, California. The film’s cast and production crew spent the entire month of September 2020 in a COVID-free bubble as they remained socially isolated to shoot the film, all while following all the standard pandemic guidelines. 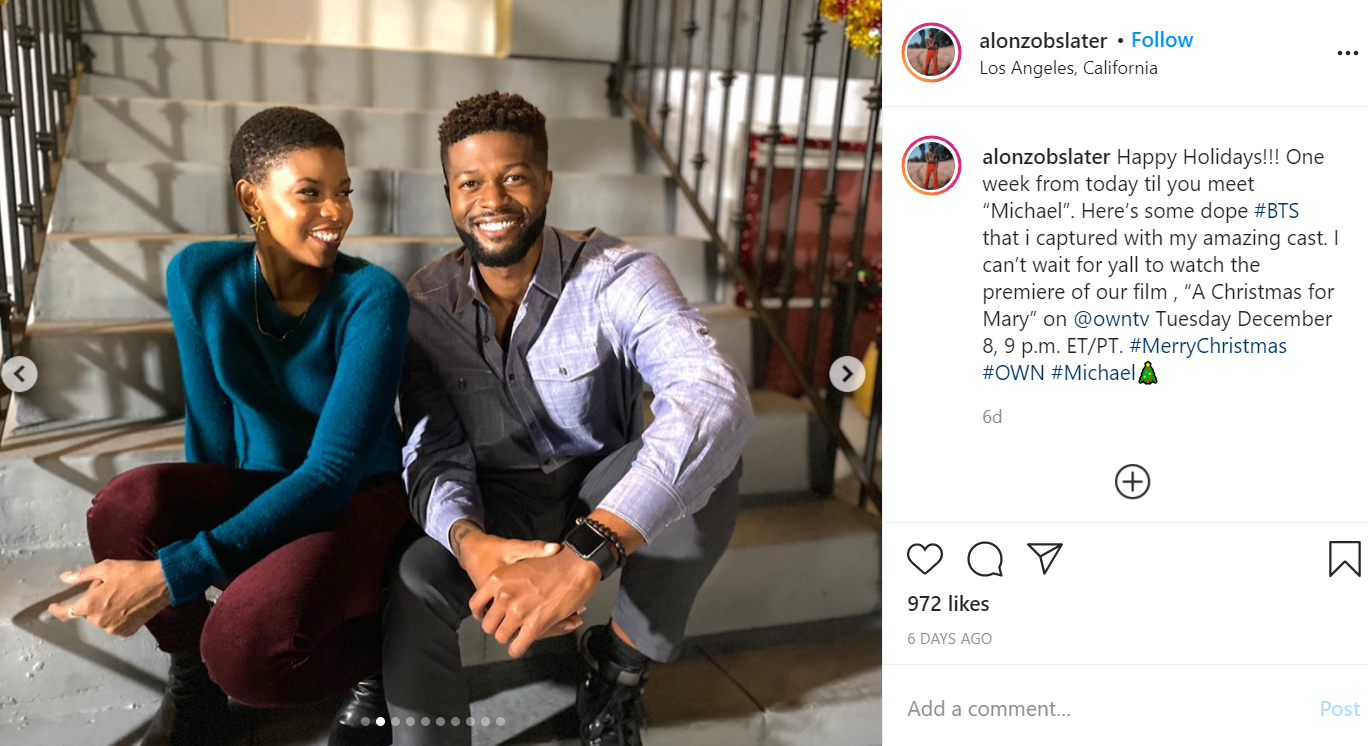 The Van Nuys neighborhood in the City of Angels served as a filming site for the movie. Filming was majorly done at Avenue Six Studios, one of the premier production facilities in Los Angeles, since its opening in 2008. The production facility is exactly situated at 7900 Haskell Ave, Van Nuys, CA 91406. 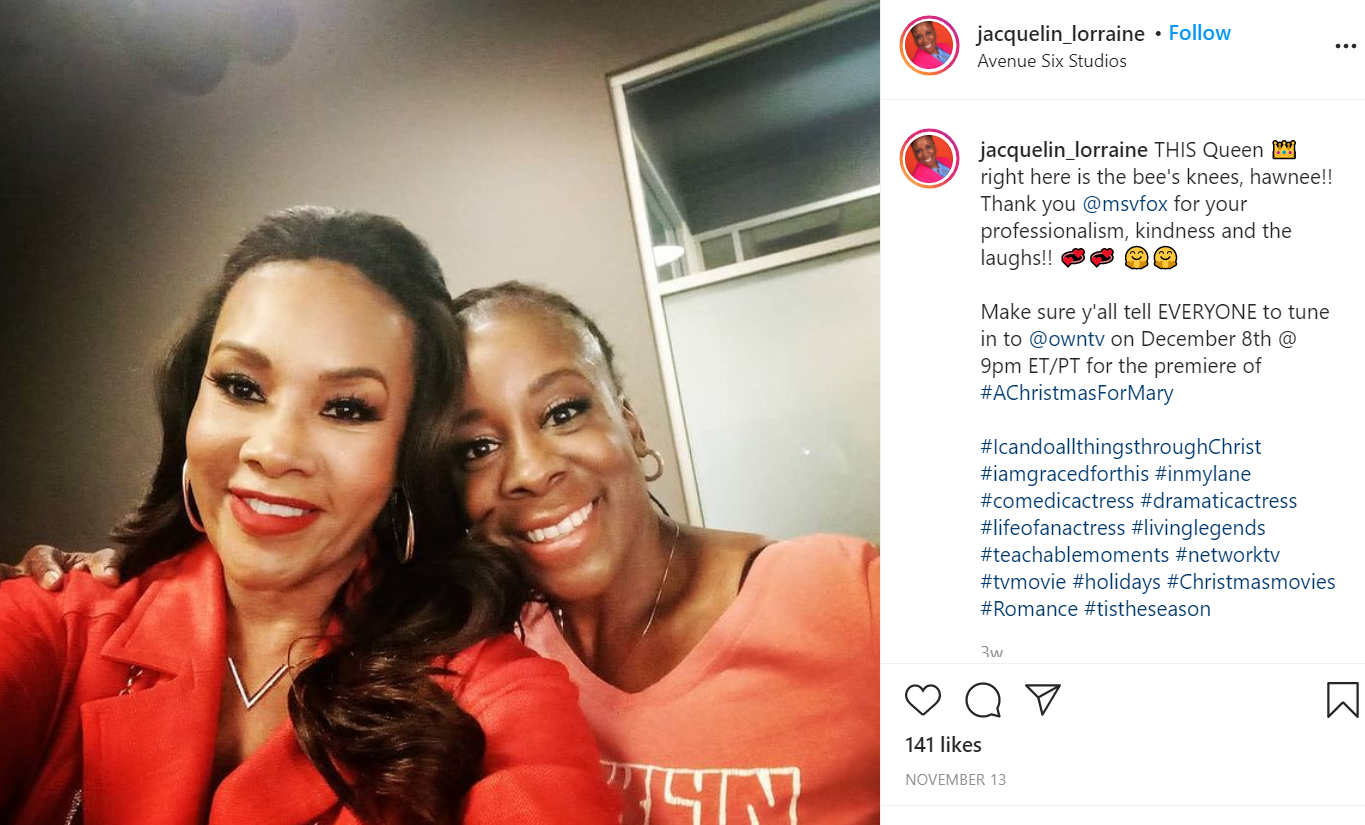 ‘Beverly Hills, 90210’, ‘Parks and Recreation’, and ‘The Office’ have also famously been filmed in the Van Nuys neighborhood of LA. Being the home of Hollywood, Los Angeles is where most movies and countless TV shows are filmed on the regular. Check out these behind-the-scenes photos from ‘A Christmas For Mary’ below. 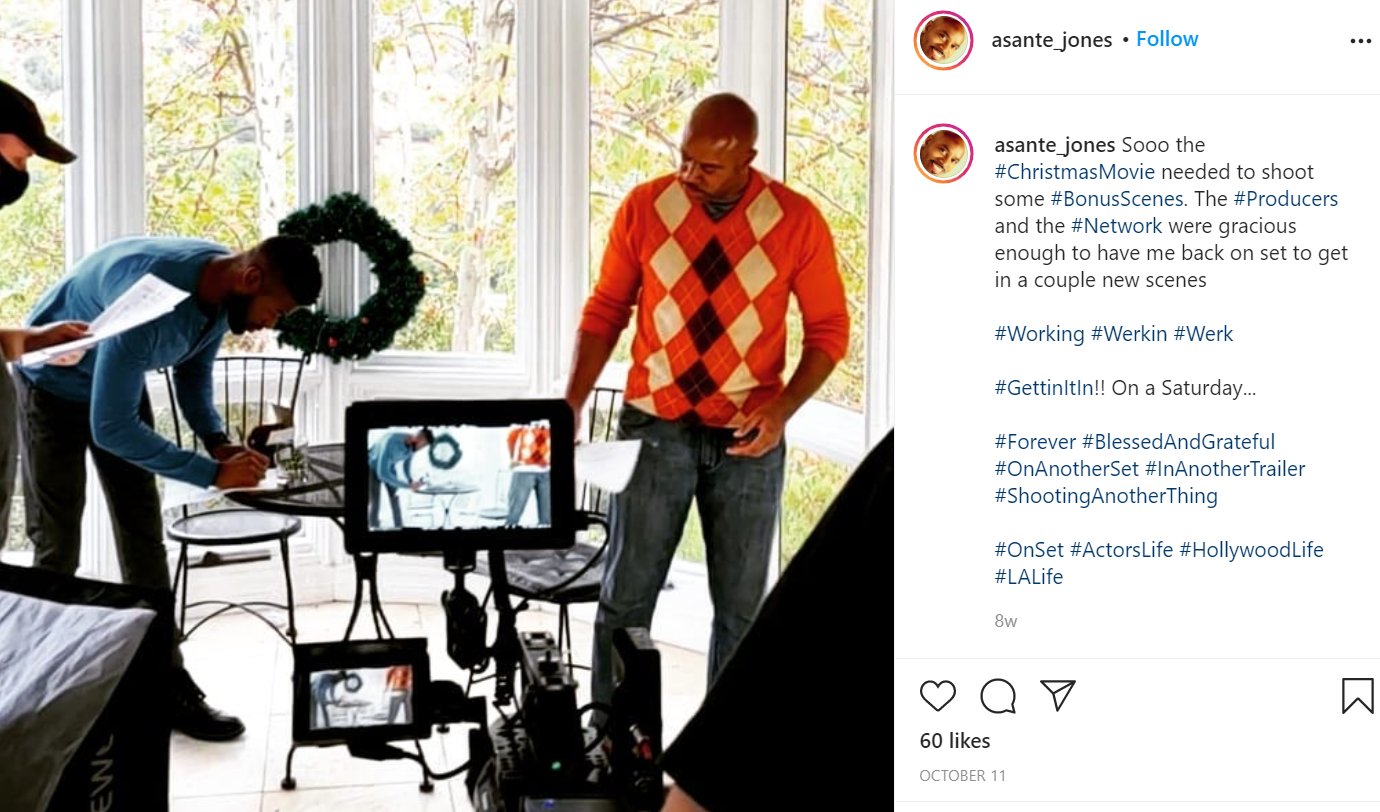 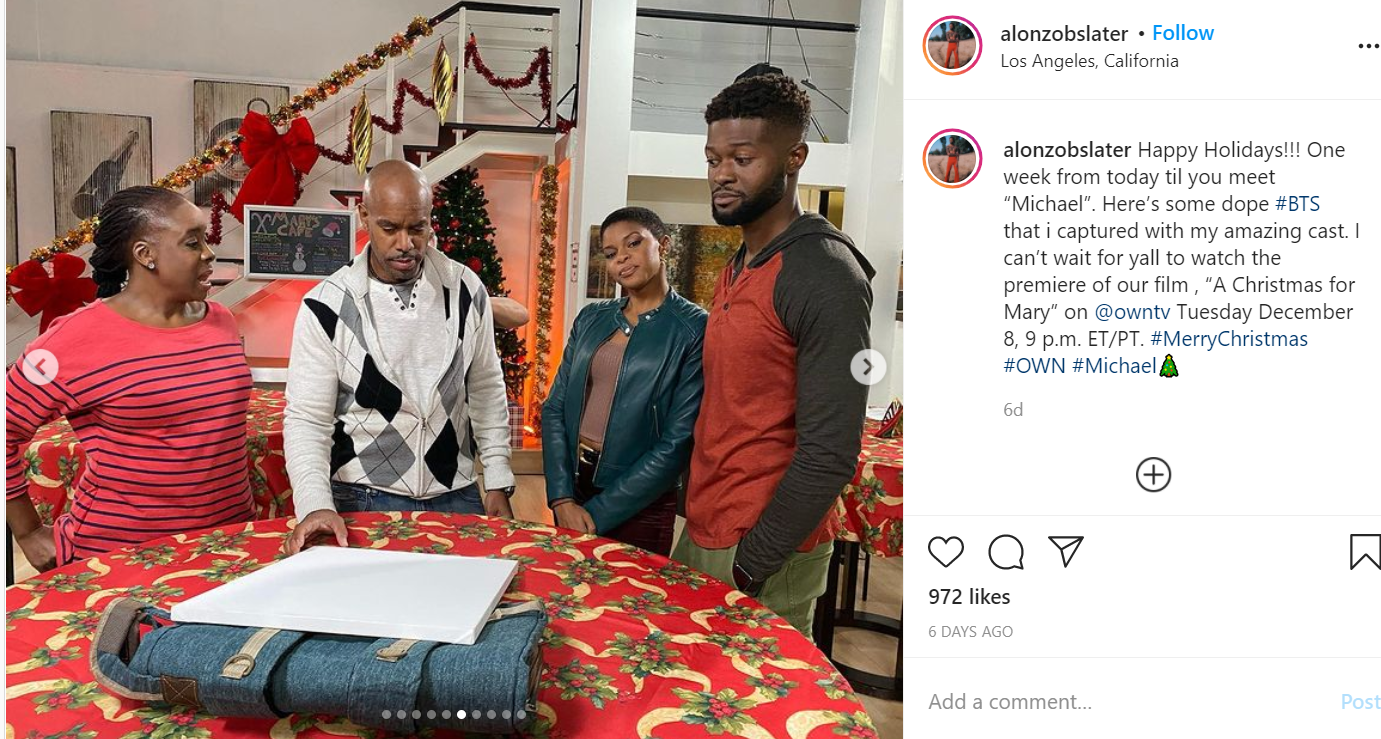 A Christmas For Mary Cast

Morgan Dixon leads the cast as Lena Jones. You may have previously seen her in ‘Being Mary Jane’ and ‘Devilish Charm’. Before she broke into acting, Dixon used to be a costume and wardrobe assistant. Opposite her, playing the role of the charming Michael Payton, is model-turned-actor Alonzo B. Slater. He has previously acted in the 2018 miniseries ‘Remembering Wednesday’.

Vivica A. Fox, best known for ‘Independence Day’, ‘Kill Bill Vol. 1’, and ‘Batman & Robin,’ plays the role of Lena’s boss. She is also the executive producer of this film. Jackée Harry (‘Sister, Sister’) portrays the role of Lena’s mother. Asante Jones (‘I Am Wrath’ and ‘Scandal’) plays Michael’s father.