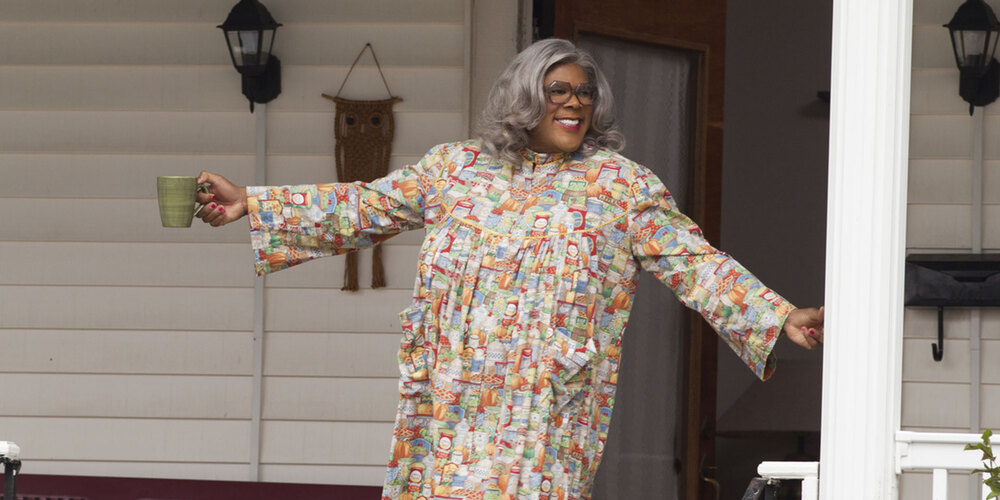 Everyone’s favorite foul-mouthed, tough-love grandma Madea brings the laughs in ‘Tyler Perry’s Madea’s Big Happy Family.’ Adapted from Tyler Perry’s play of the same name, ‘Madea’s Big Happy Family’ follows the story of Madea’s niece – Shirley – who wants to assemble her clan to announce that she only has a few months to live because of her cancer.

However, she is unable to grab the attention of her self-absorbed kids, who are busy with their own messy lives. Madea, helped along by pothead Aunt Bam, steps in to gather the family for dinner and straighten them out with her trademark take-no-prisoners attitude. Curious to know where this 2011 movie was filmed? Here is everything you need to know!

‘Madea’s Big Happy Family’ was filmed entirely in Georgia. Some interior scenes were filmed on a studio set, while most others were filmed on location. According to the movie’s producer Roger Bobb, principal photography wrapped up on September 1, 2010, with the 178-member crew having spent 19 days working on the film. Here are more details about specific locations where filming took place. 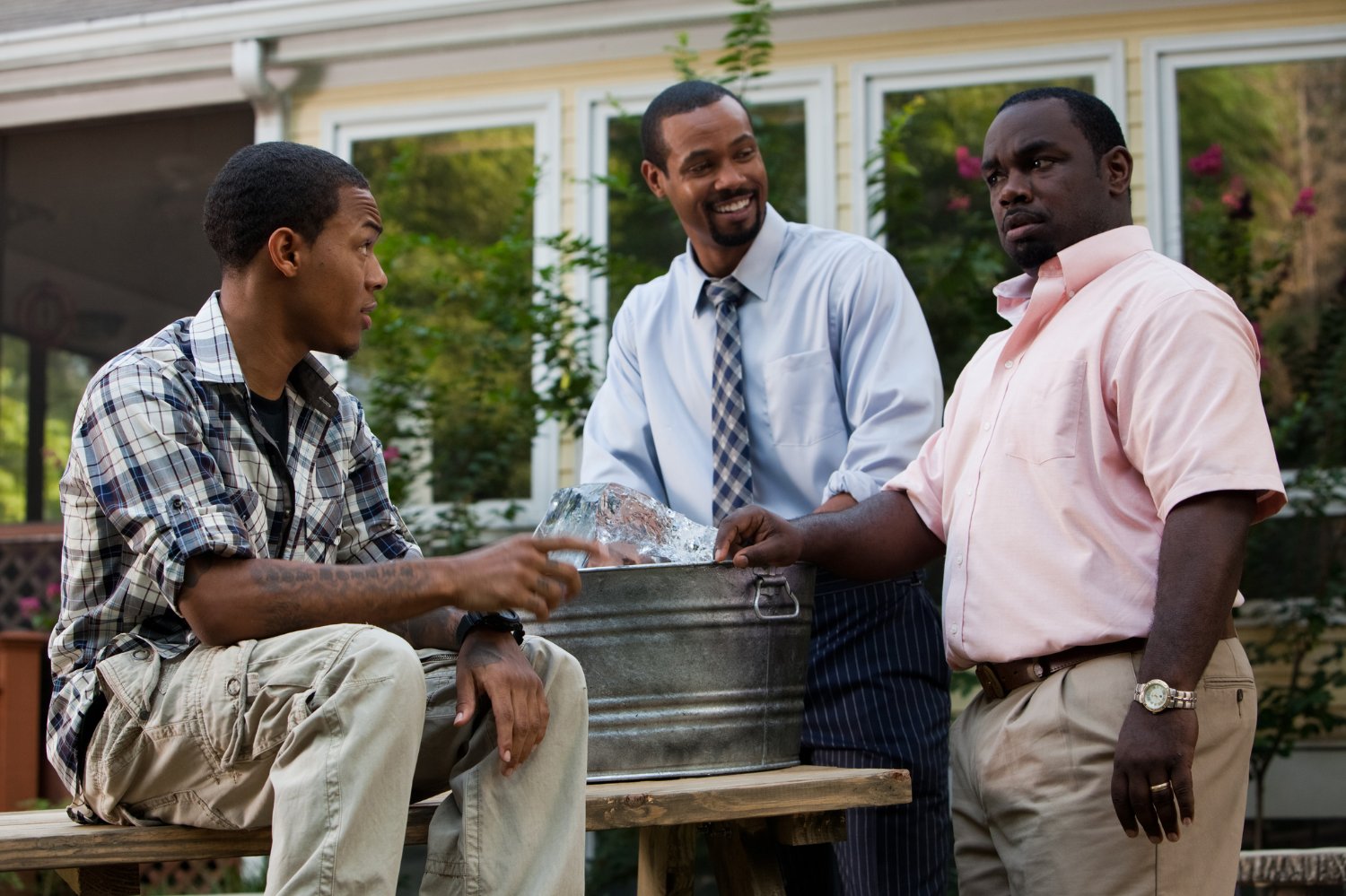 ‘Madea’s Big Happy Family,’ like most other movies in the ‘Madea’ franchise, was filmed in the city of Atlanta, Georgia, which is also Perry’s home base. Mabel “Madea” Simmons’ house is located at 1197 Avon Avenue SW, Atlanta, GA 30310. This location is kept constant in almost all the ‘Madea’ movies.
The famous scene from the film, where Madea crashes her car into a fast-food restaurant in a hilarious outburst after the drive-thru lady tells her they’re out of ham, was filmed on Roswell Road in Atlanta.

On Roswell Road, the fictitious restaurant Smax was set up inside the former Arby’s located in the 6500 block, next to the now-closed Steak ‘n Shake (at 6575 Roswell Rd). This scene was filmed on the final day of the shooting. Most of the neighborhood scenes and interior scenes of the movie were filmed at the Tyler Perry Studios backlot, which previously used to be situated at 34th St. Films, 315 Deshler St. SW, Atlanta, GA 30310. 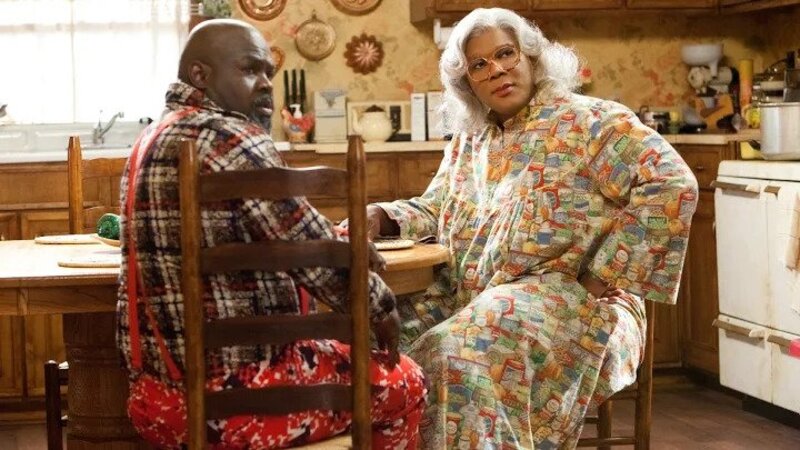