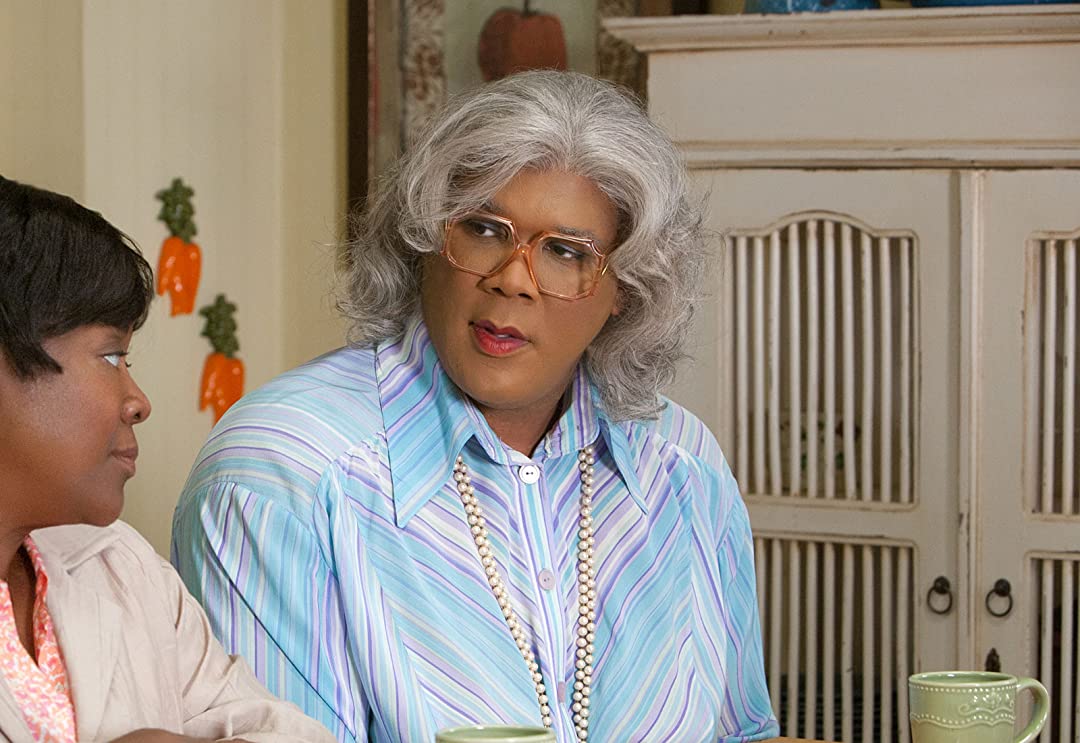 Tyler Perry is known for tackling some rather pertinent and real issues, albeit through a comedic veil. The ‘Madea’ franchise notably follows the same trend as well. The story of ‘Madea’s Big Happy Family’ revolves around the titular character’s niece, Shirley, who is diagnosed with cancer and wants to be surrounded by her family. However, Shirley’s adult children have their own problems to deal with. Therefore, Madea and Aunt Bam do their best to reunite the mother with her kids. The plot is rather moving, but was it inspired by real events? We investigated, and here’s what we found!

Is Madea’s Big Happy Family Based on a True Story?

No, ‘Madea’s Big Happy Family’ is not based on a true story. In fact, it is based on a play of the same name by Tyler Perry. He wrote it in 2009 after losing his mother, and Shirley is inspired by her. Needless to say, the script is heavily centered around family and the pivotal role that loved ones play during distressing times. 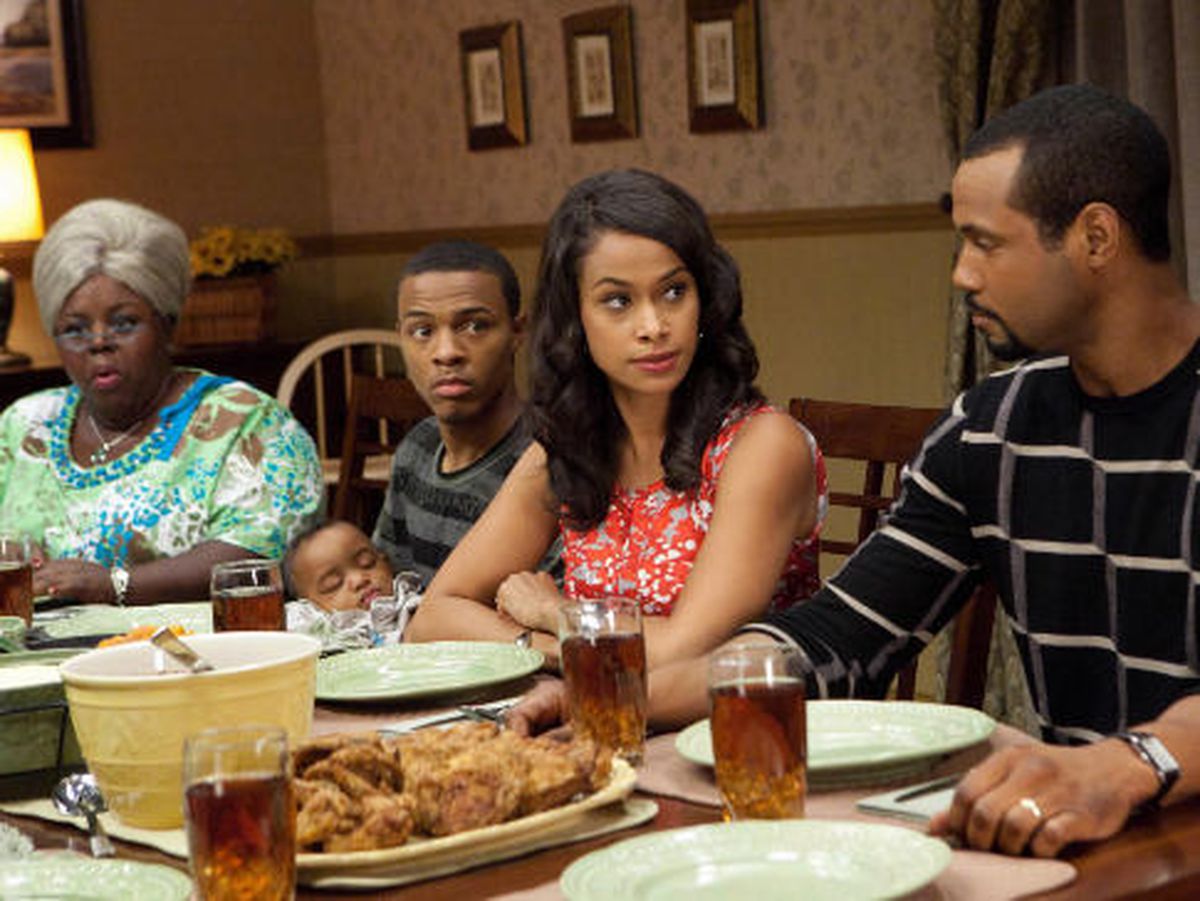 David Mann, who reprises the role of Mr. Brown, said, “It’s the whole feeling that you can relate (to the characters). Everyone has that uncle, that aunt, that Mr. Brown (who) doesn’t realize that times have changed. Or that Cora, who is the encourager of the family, or that Madea, who is going to be real with everybody, be honest, sometimes brutally honest, that’s going to bring together the whole family.” However, the story is not simply about a mother who wants to spend more time with her children.

It is interwoven with the struggles that the kids are going through in their personal lives. For example, her son, Byron, was previously dating a money-hungry and immature girl named Sabrina, who is also the mother of his child. Well, Sabrina is a liar and spends a bunch of child support money on her own needs. She wants Byron to get back into the drug trade just so that he can fund her lifestyle. Naturally, this outburst interrupts dinner without Shirley even getting to reveal the big news to her children.

Lauren London, who brings Sabrina to life, stated in an interview that her character is motivated by all the wrong reasons. However, the actress also noted that through the role, she got to play a completely different person. Plus, having given birth in real life, she felt as though ‘Madea’s Big Happy Family’ was the perfect movie to take on back then. She described it as funny and not too heavy, while also noting that the timing was right for her.

There is no denying that the film emphasizes the importance of family, especially when one has to cope with a harrowing illness like cancer. However, the plot is not linear and uses elements like power struggles and skeletons in one’s closet to push forward the story. All in all, while it can feel as though the events that take place in the movie are real, we recommend taking them with a pinch of salt.