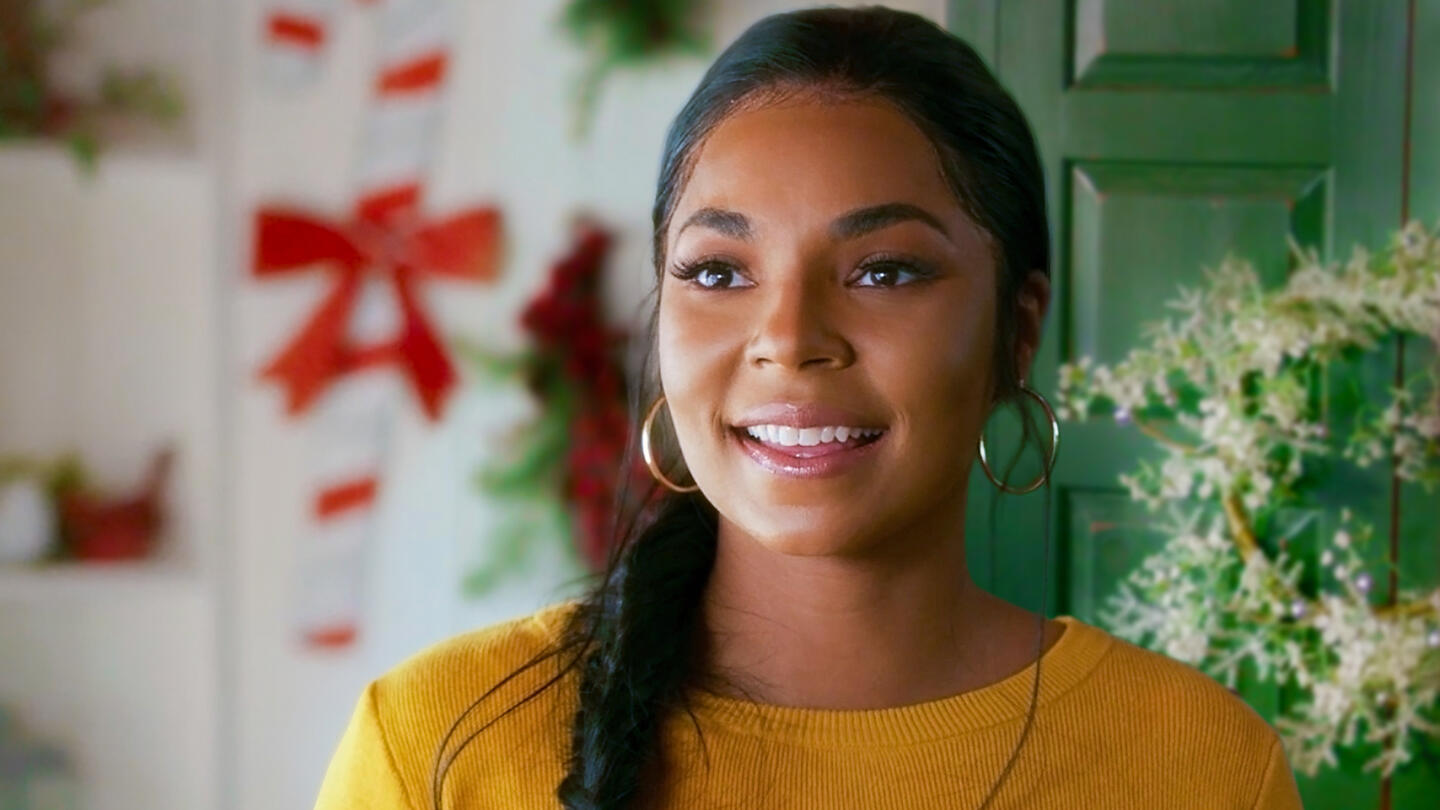 Directed by Camille Brown, ‘A Christmas Winter Song’ is a heartwarming story of a woman named Clio who runs into Fred, a former jazz singer who is now homeless, and forges a connection that changes their lives. They become each other’s confidante and Clio, having lost her father, begins to help him approach his estranged daughter before Christmas arrives. If the feel-good festive ambiance of the holiday-themed movie made you wonder about its filming locations, you’re at the right place. Here’s everything you need to know about the shooting sites of ‘A Christmas Winter Song!’

The movie was shot in May 2019 in Michigan over a duration of 3 weeks. If you want to know where the movie was shot, you’ve come to the right place. ‘A Christmas Winter Song’ was shot extensively over various locations in the Wolverine State. Let’s dive into specific locations!

Originally titled, ‘Winter Song,’ ‘A Christmas Winter Song’ was shot in early May 2019 at various spots in downtown Brighton, Michigan. The production took place for about three weeks in the state. A few of the locations that were used for filming are Mill Pond and a restaurant called Lynn’s, along with a beautiful location that served as Clio’s shop called Woods ‘N Things. A property in Whitmore Lake, located a few minutes from the city, also doubled up as one of the filming sites. 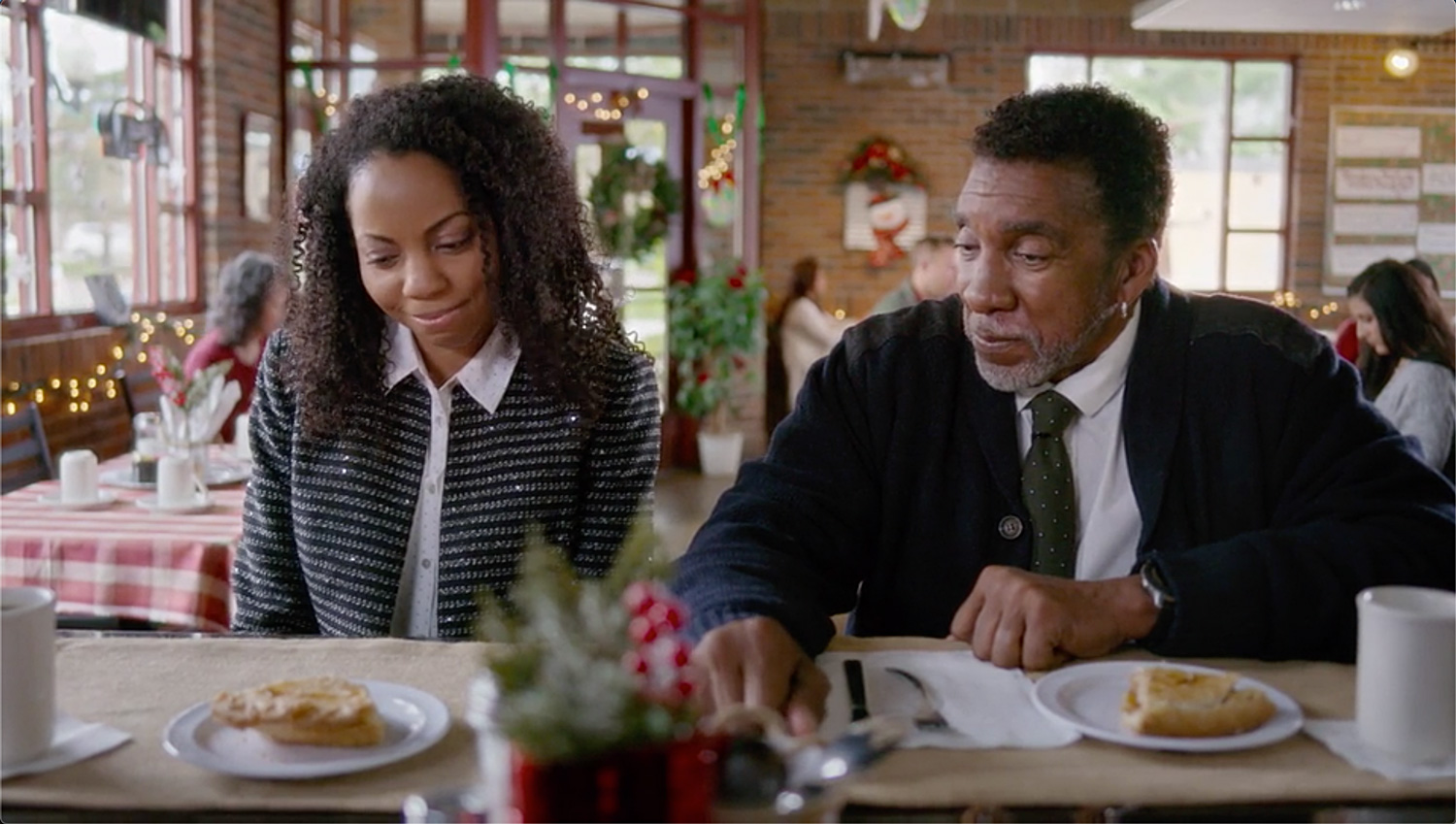 The diner scene, which is the first scene that the production team shot, is one of the most iconic scenes in the movie. Stan Shaw’s chemistry with his co-stars melded together perfectly with the situation. Another beautifully shot scene is when Fred persuades Clip to sing, and they share an intimate moment before being interrupted. 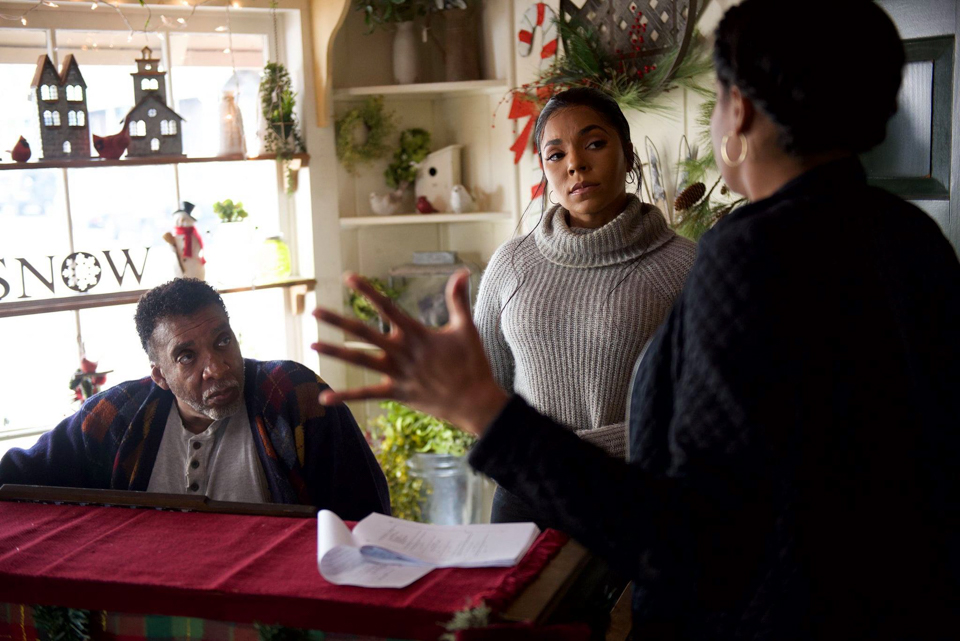 Talking about the filming process, producer Danny Roth told Livingston Daily via email, “Shooting ‘Winter Song’ in Brighton was special to me in that the community was really supportive to our team. I also really enjoy when I can bring an experience to Brighton residents that they wouldn’t have otherwise had. Brighton is such a charming town with varied landscapes (city, suburbs, farms and parks), it was the perfect backdrop for ‘Winter Song.'”

The cast of ‘A Christmas Winter Song’ is led by Ashanti, who portrays Clio, the lead character. The actor became popular with her roles in ‘John Tucker Must Die’ and ‘Resident Evil: Extinction.’ Ashanti is also a singer-songwriter and has a Grammy in her name. Stan Shaw portrays Fred, a former jazz musician. The actor is widely known for his role in the TV series ‘Criminal Minds.’ ‘Burying Yasmeen’ fame Sashani Nichole portrays Mia, Fred’s daughter in the movie.