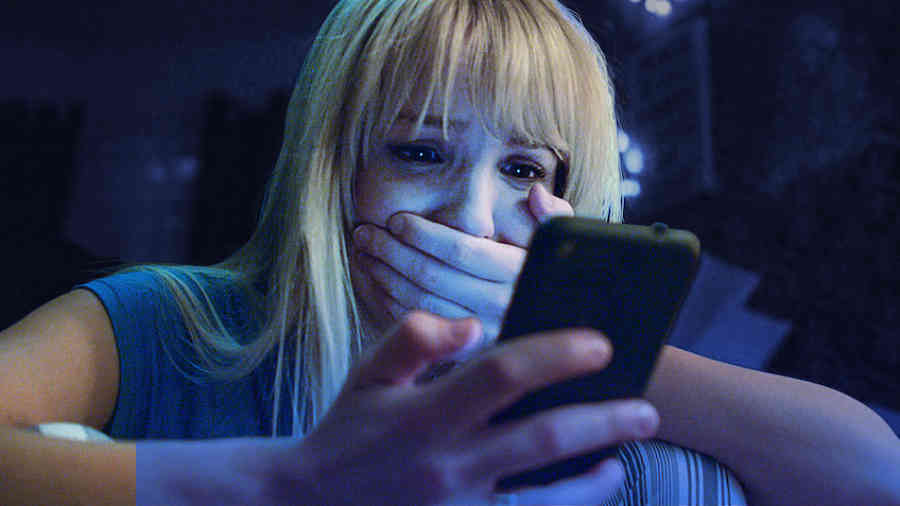 ‘A.M.I.’ is a 2019 cyber horror/thriller movie with a subtle dark humor streak. ‘A.M.I.’ stands for Artificial Machine Intelligence, and the film revolves around a young schoolgirl who is grieving the loss of her mother and starts to depend on her phone’s AI assistant a bit too much. To be fair, it looks like the girl – Cassie – is totally neglected by her skirt-chaser father, self-absorbed boyfriend, and fake friends who are more in awe of her home and lifestyle than interested in Cassie. After Cassie goes through a traumatic experience that takes the life of her mother, she lets the grief take control of her and starts talking to her phone’s AI assistant.

Cassie becomes so co-dependent on A.M.I that the A.I. is able to influence and control Cassie’s actions. Things take a sinister turn when A.M.I convinces Cassie to start killing the people who have wronged her. Written by James Clayton, Rusty Nixon, and Evan Taylor, and directed by Rusty Nixon, the movie stars Debs Howard, Philip Granger, Sam Robert Muik, Havana Guppy, and Bonnie Hay (as the creepy voice of A.M.I). Debs Howard plays a really good and convincing Cassie, especially standing out in a cat-choking scene. Here are the details on where this movie was filmed.

The movie is a classic slasher film with a new techy twist. While the murderous A.I. influencing Cassie’s actions is pure fiction, the film’s core concept is our unhealthy obsession and dependency on our phones. We are at that point where we can’t even set our own alarms and use A.I. technology to turn the lights and appliances on and off in our homes. 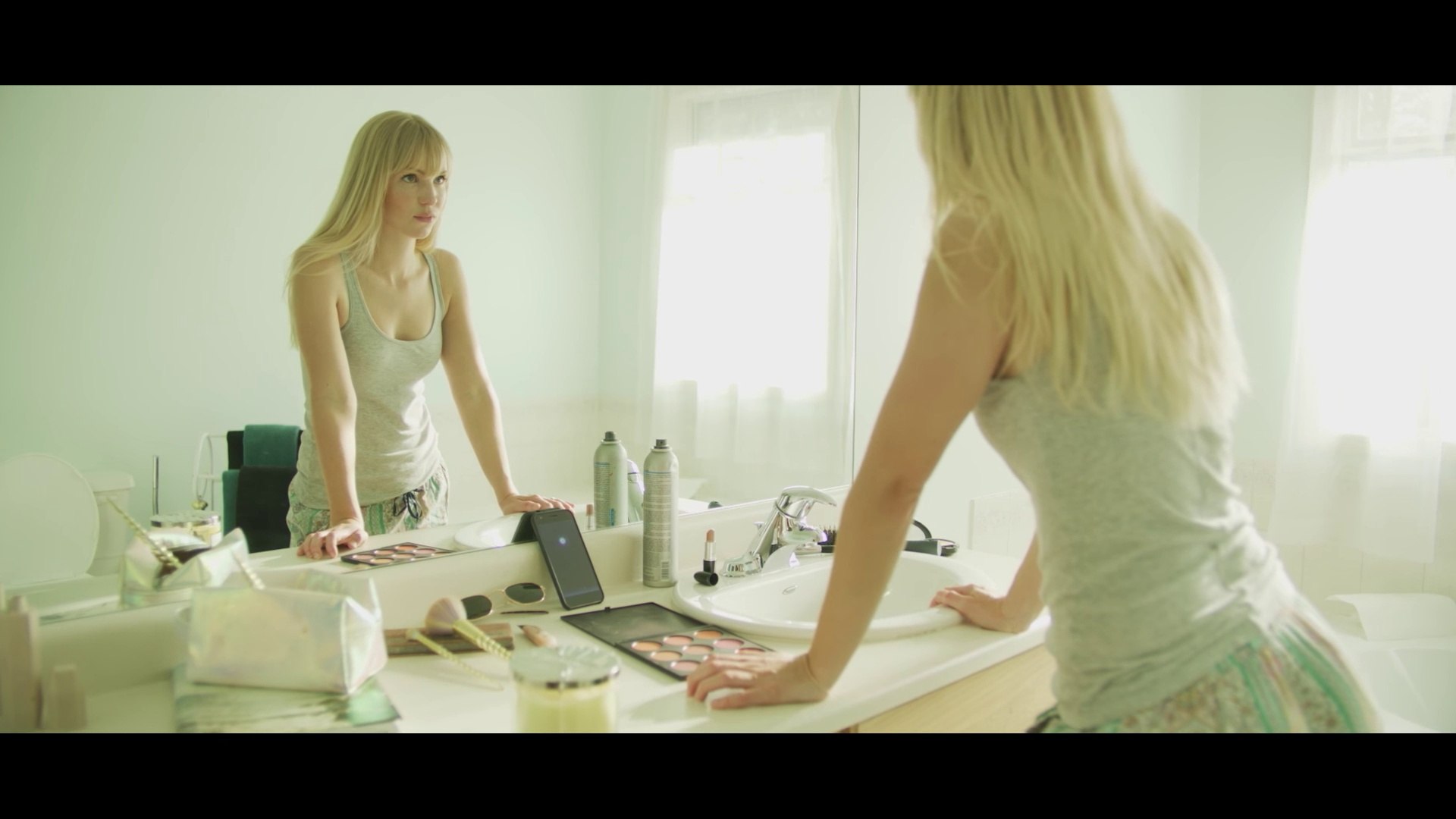 When you stop and think about it, it’s scary how much we actually depend on our digital assistants. Hypothetically, if Siri or Alexa were to turn evil and murderous, it would look something like the film ‘A.M.I.’ It is a Canadian horror film, and it was filmed entirely in Canada. Here’s where the ‘A.M.I.’ was filmed in British Columbia in Great White North!

he filming of ‘A.M.I.’ took place in the city popularly known as the Hollywood North – Vancouver in British Columbia. Canada’s film industry is split between Toronto and Vancouver, with countless movies and TV show crews flocking to film in Vancouver every year, owing to the tax incentives, favorable climate, human resources, and variety of studios.