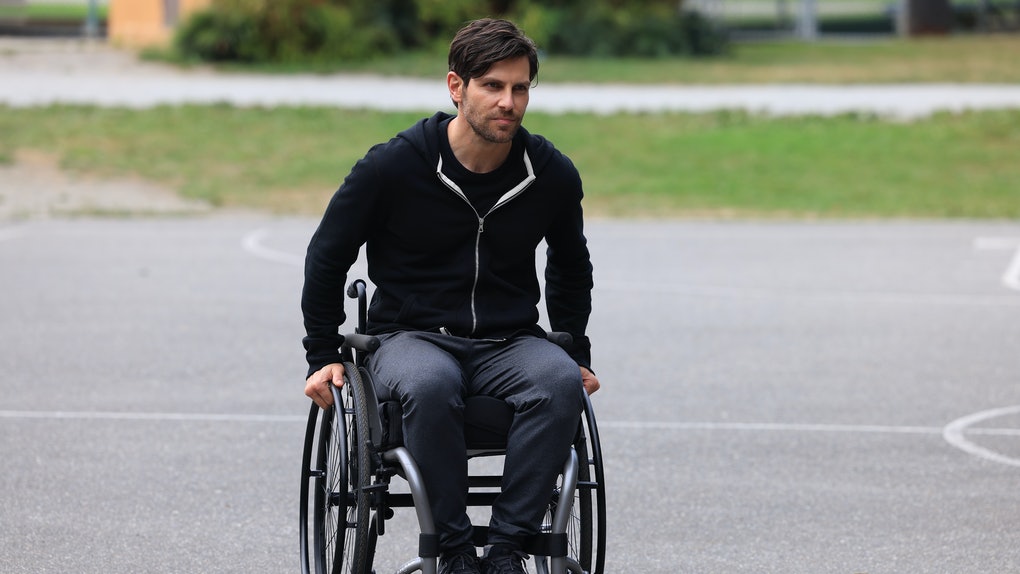 We finally find out what happened on the night Alex died in season 3 episode 3 of ‘A Million Little Things’. And the truth is enough to send Eddie down a dark road. Rome and Regina talk things out as Delilah plans to take her dad and Charlie on a month-long trip to France, leaving Danny and Sophie in Gary’s care. Maggie revels in her newfound approach to life where she says yes to things she would have previously said no to. You can read the entire episode’s summary in the recap section of this article. Let’s first take a look at what we can expect from the upcoming season 3 episode 4 of ‘A Million Little Things’.

Where to Watch A Million Little Things Season 3 Episode 4 Online?

The easiest way to watch ‘A Million Little Things’ is with a cable connection, on ABC. With the help of a valid cable subscription, you can stream the latest episodes of ‘A Million Little Things’ on the ABC website as well, just a day after their television premiere. Episodes are also available to stream on Hulu, following their release on television. Cable-free, live-streaming options include Fubo TV, YouTube TV, and Direct TV. Amazon Prime members can purchase and stream the episodes of the show on-demand.

The upcoming season 3 episode 4 of ‘A Million Little Things’ is titled ‘The Talk’, and it’s the winter finale. The official synopsis of the episode as provided by ABC reads as follows – “Eddie’s injuries put a strain on his marriage as he secretly continues to manage the pain from the accident. Rome struggles with his movie and finds an ally in Shanice. Maggie continues her journey in England as she and Jamie grow closer than ever.” You can check out the promo for the next episode below.

Titled ‘Letting Go’, this week’s episode of ‘A Million Little Things’ reveals what actually happened at the lake on the fateful night of Alex’s death. Katherine recognizes Rev. Stewart from a photo and calls the police about his red truck. But the police assures her that the car that hit Eddie was a red SUV, not a truck like the pastor’s. Meanwhile at home, Eddie has a physical therapy session with Darcy who is starting to warm up to him. After Darcy leaves, Rev. Stewart shows up and tells Eddie the truth about what happened to his daughter Alex.

That night at the lake, Alex’s heart had stopped because of a drug overdose while Eddie had been passed out drunk. To save his other daughter Colleen (who was the one to give Alex the drugs), Rev. Stewart had made it look like Alex had drowned. Hearing this, Eddie loses it and takes the prescription pain pills that he had been avoiding. Elsewhere, Rome and Regina apologize to each other and decide to call Eve to check up on her. Gary babysits Danny and Sophie and handles a bully situation with Danny remarkably well, impressing Delilah. Maggie, making a conscious effort of saying yes to new experiences, goes for trapeze lessons and comes back triumphant.