7 Shows Like A Million Little Things You Must See 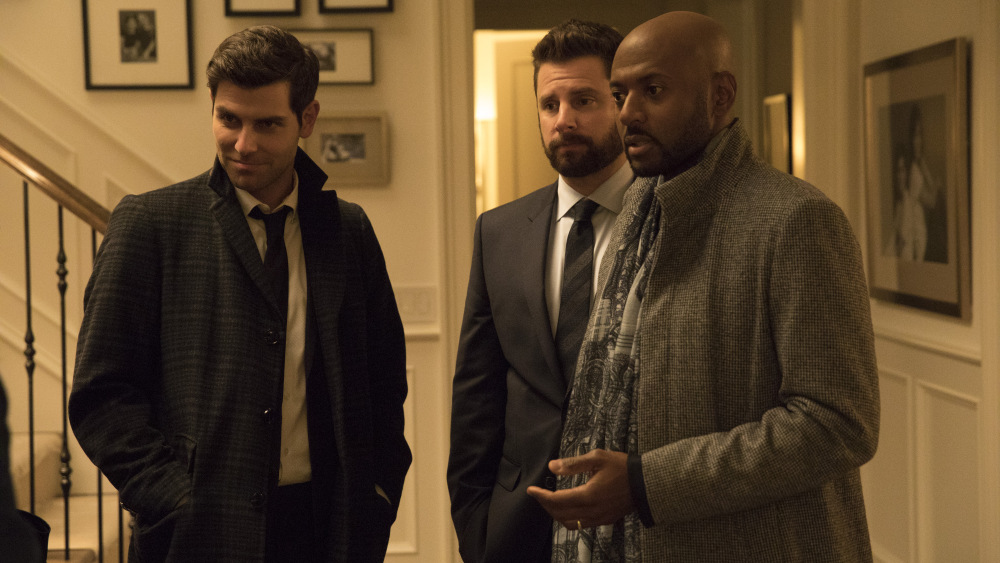 Friends are sometimes all we have. They are at times closer to us than our family members and we have always shared our deepest thoughts and feelings with our friends. Thus whenever there is a well-written show about friendship, we cannot help but fall in love with the characters. One such show is the ABC drama series ‘A Million Little Things‘ created by DJ Nash. The show is centered around a group of friends who live in Boston. After one of them commits suicide, all the others are taken aback. However, they learn a very important lesson from this incident – never take your friends for granted, and always cherish their presence in your lives. Over a certain period of time, the friends also realize that they need to get over the loss and start rebuilding their lives.

The series starts off with a rather heartfelt premise, and even has some really interesting characters. It does, however, lose focus later on and also lacks ambition. But if you loved watching this series and are looking for more similar shows, then we’ve got you covered. Here’s the list of best shows similar to ‘A Million Little Things’ that are our recommendations. You can watch several of these series like ‘A Million Little Things’ on Netflix, Hulu or Amazon Prime. 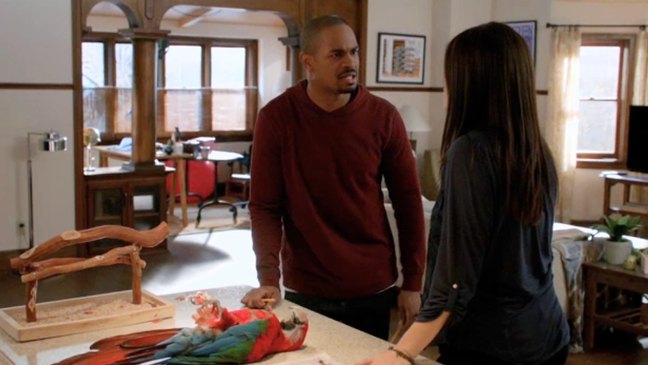 Based on the friendship of six friends, ‘Happy Endings’ is a series that starts off with a very interesting premise. These six friends are brought together by a couple, Dave and Alex. However, the two of them eventually divorce and the remaining friends are now in a rather awkward position to choose sides regarding whom they will remain friends with. Despite Alex and Dave themselves deciding to remain friends, things are not as easy for the others. As the show progresses, we get to see the depth of the characters’ friendship. It’s an incredibly well made show with fascinating characters. 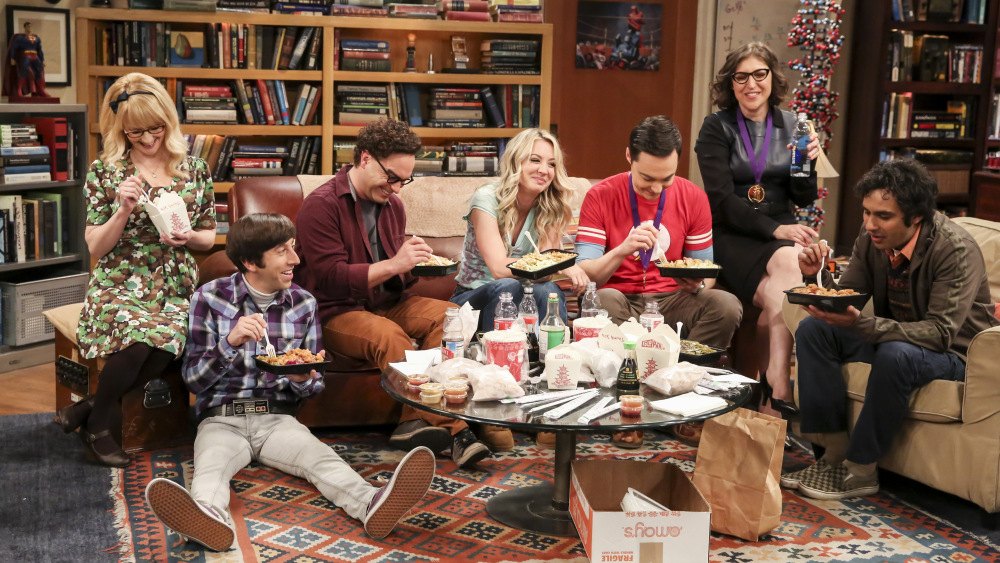 One of the most popular shows about friendship ever to hit the television screens, ‘The Big Bang Theory‘ is the brainchild of Chuck Lorre and Bill Prady. The series starts off with the three main characters – Sheldon, Leonard, and Penny. Sheldon and Leonard are flatmates who become friends eventually. Both of them are science nerds who love their field of study and hold PhDs. They also bond over their massive interest in science fiction, comic books, and action figures. Penny, on the other hand, is a struggling actress who moves into their next-door apartment. The three eventually become friends and Penny also starts dating Leonard. The trio are also later joined by other characters – Howard, an engineer, Raj, an astrophysicist, Howard’s girlfriend Bernadette, and Sheldon’s girl Amy (both scientists as well).

With so many scientifically inclined characters, the series naturally uses many science jokes. The friendship between the seven characters is portrayed wonderfully. The series never received much critical acclaim, but it must be said that it is rather fresh and unique in its own way. The characters are dynamic and are loved by audiences all over the world.

Mostly told in a flashback format, ‘How I Met Your Mother‘ centers around a character called Ted Mosby. The series begins with Mosby telling his children how he went through various relationships over the years and finally managed to meet their mother whom he eventually went on to marry. The story which Mosby tells is set during 2005, while the show itself is set in the year 2030 when Mosby’s children have grown older. Through the many stories that he recounts, we come to know about several of Mosby’s friends like Marshall, Lily, Barney, Robin, and others. Interestingly enough, the “mother”, Tracy McConnell, to whom the series’ title refers, only appears in the show in the eighth season’s finale. Most of the seasons of ‘How I Met Your Mother’ received high praise from critics for its interesting characters, humor, and writing. 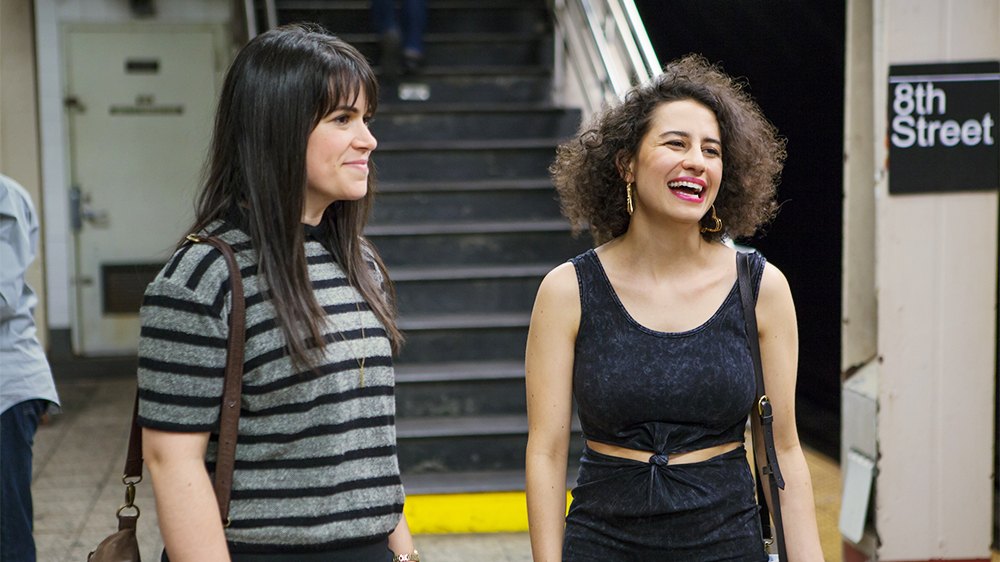 Ilana Glazer and Abbi Jacobson are both the creators and the lead actors of the series ‘Broad City‘. The story of this show centers around the friendship of two Jewish American girls, Llana and Abbi, as they go about living their lives in New York City. They come face-to-face with various challenges along the way, but the only way in which the two of them can manage to grow is by learning from their difficult experiences. Llana is someone who doesn’t like working hard. She spends most of her time in a pretty hedonistic fashion without any care in the world. On the other hand, Abbi is very serious about her professional life and we see her struggling to become an illustrator. However, she sometimes gets entangled into the weird scenes hatched by her friend. The series is an all-encompassing look at the lives of two girls who live in NYC all by themselves. As the series progresses, we find the characters more and more interesting. 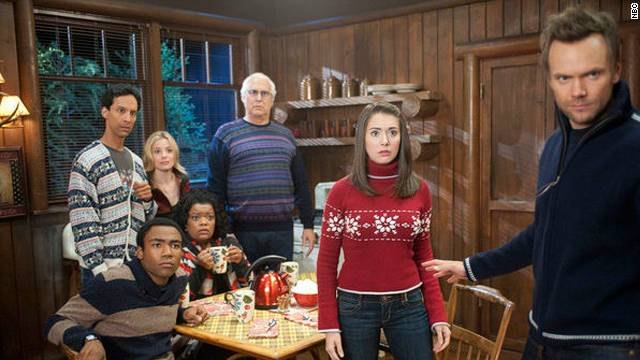 When you go for a job interview, the only thing you should always avoid is lying about your skills and qualifications. If it is ever found out that you had lied your way in for a job, it can cause irreparable harm to your career. This is the condition of Jeff Winger after he lies on his job interview with a law firm, saying that he has a bachelor’s degree from the prestigious Columbia University. When his lie is discovered, his employers ask him to earn a legitimate degree by enrolling himself in any college. This is what leads Jeff to join Greendale Community College, where he comes across many interesting people. While we get a clear picture of the life of a college-goer in America from this series, we also witness how Jeff manages to become an important and indispensable part of Greendale’s student community. ‘Community’ is a unique sitcom that manages to capture the essence of college life, and that is what keeps us engaged in the series. 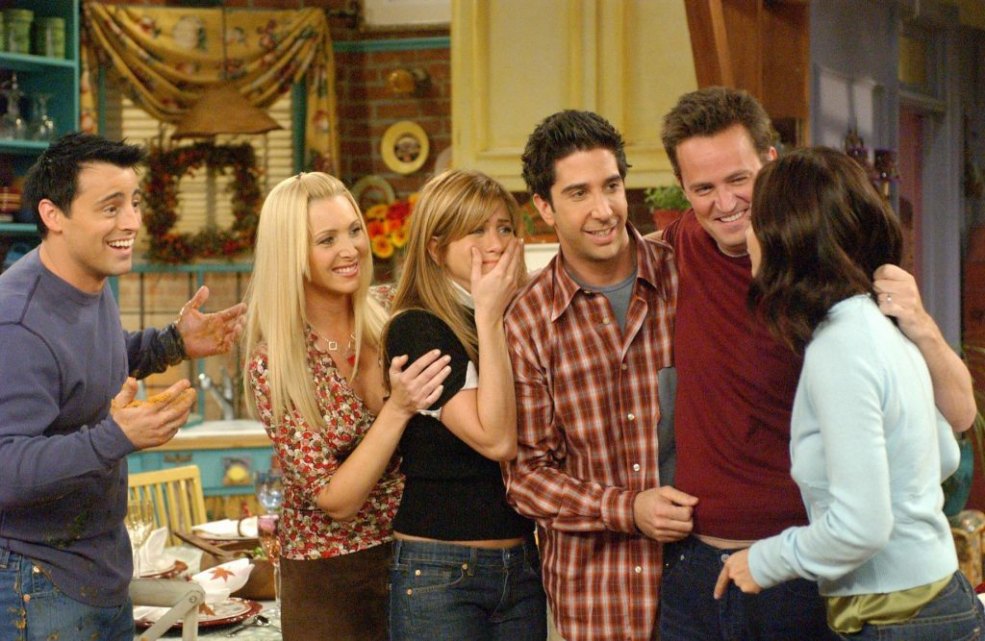 Few other TV shows have had as big an influence on popular culture as ‘Friends‘. The story of this show revolves around the lives of six friends living in New York City. While Monica and Rachel share an apartment together, their next-door neighbors are Chandler and Joey. Chandler, in turn, is a friend of Monica’s brother Ross, from college. Phoebe is the sixth member of the squad, and she came in contact with her other friends through a roommates’ ad which led her to Monica. We witness the lives of these friends as they juggle through the difficulties of life, love, and friendship. Each one of them is such a distinct character that it is impossible to believe that the show would have worked without any single one of them. To date, ‘Friends’ is probably unmatched in terms of popularity. The show has inspired themed restaurants across the world, has seen a huge craze about the Rachel haircut, sold millions of merchandise, and so on. ‘Friends’ is not merely a TV show; it is a pop culture icon. 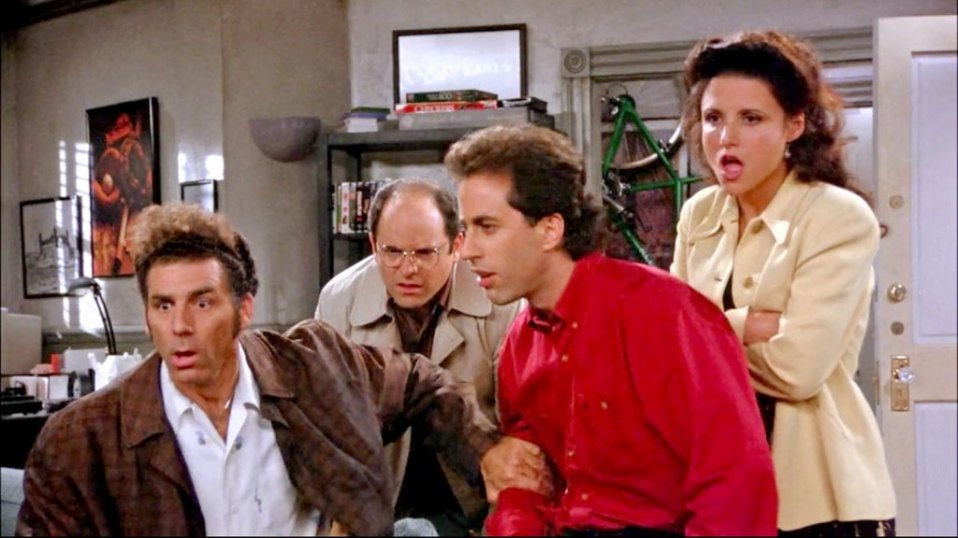 Created by Larry David and Jerry Seinfeld, this is a series that has reached the pinnacle of success both critically and commercially. Seinfeld himself became one of the richest actors ever based on his earnings from this show itself. Seinfeld plays a version of his own self in this show with the same name and the same profession. However, the Jerry of the series does not have as successful a career in comedy as his real-life version. The series is very different from all other sitcoms. It focuses on the characters alone and does not let them grow in any way as the show progresses. It subverts your expectations and set the standards for other sitcoms.