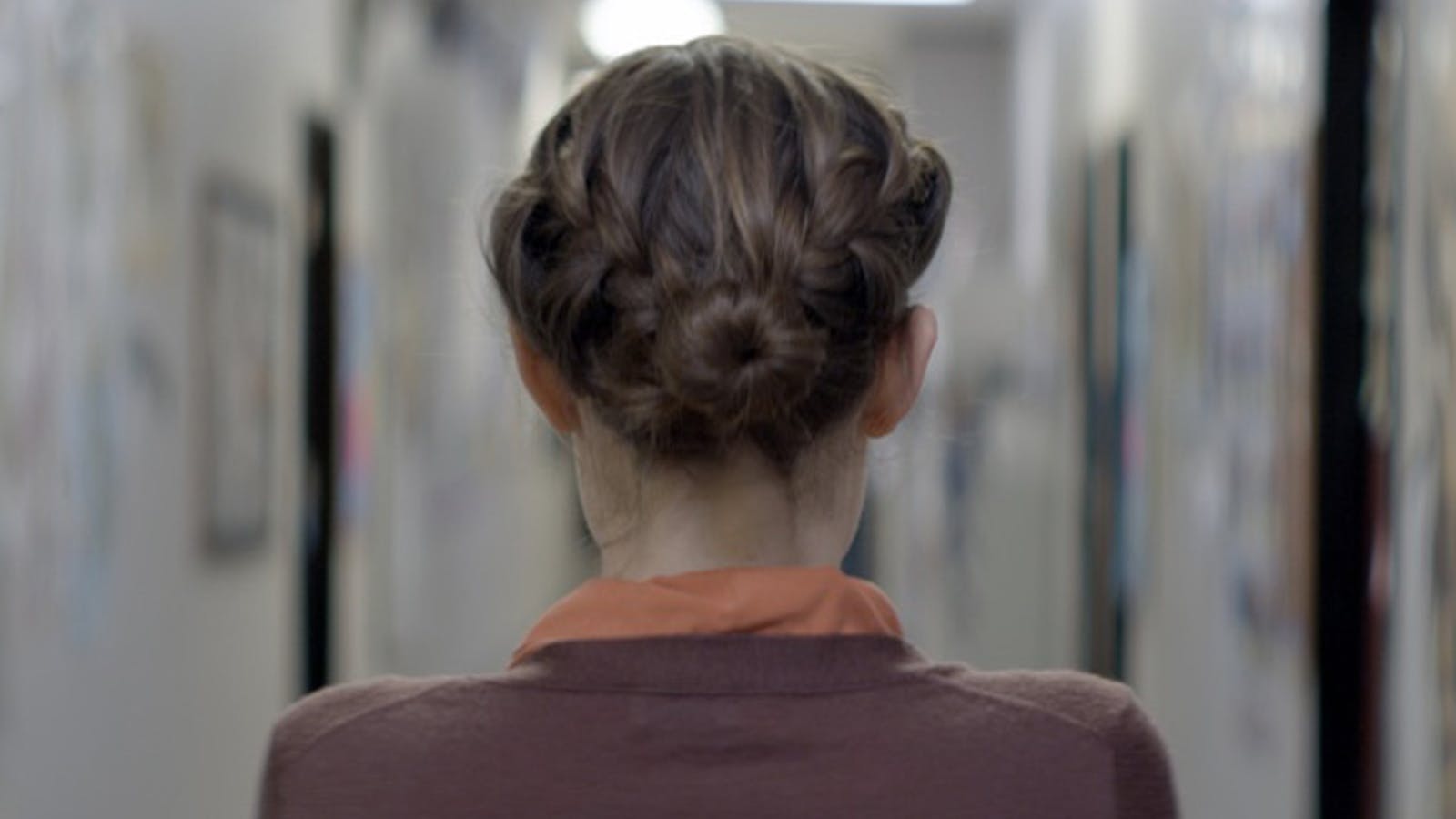 The indie-drama ‘A Teacher’ is a sophomore directorial venture of Hannah Fidell. The film premiered at the 2013 Sundance Film Festival and had a subsequent limited release in the US in September that year. It experienced a resurgence in public attention when it was announced that Fidell is developing a miniseries based on the film for HBO.

Ultimately, the miniseries premiered on FX on Hulu in November 2020. The original film stars Lindsay Burdge as the English teacher Diana Watts and Will Brittain as her student Eric Tull. It revolves around the affair between its two main characters and how it gradually destroys one of them. SPOILERS AHEAD!

‘A Teacher’ is set in the suburban parts of Austin, Texas. Diana Watts is an English teacher at a local high school. Her roommate, Sophia (Jennifer Prediger), asks her questions about the mysterious man named Eric, whom she keeps texting. Diana seems evasive while answering her, and it turns out that Diana has good reasons for it. Eric is one of her students, and she is having an affair with him. If discovered, she will not only lose her job but also face criminal charges.

The film implies that it has been going on for at least a short while. They try to act nonchalantly around each other while they are at school. The first time Diana actually starts considering the probable consequences of the relationship when she hears from a fellow teacher that a topless photo of a female student has been circulating in the school. Diana has just sent Eric a similar photograph a few scenes ago and realizes how dangerous it can be. She promptly approaches him and asks him to delete her photo, which he does.

Sophia tries to set her up with a couple of men she previously dated, but Diana finds both of them to be boring. She travels to Eric’s family’s ranch with him. There, they are nearly discovered by James (Don Hampton), the ranch foreman. Diana becomes afraid that James will speak to Eric’s father (Chris Doubek). Although Eric tries to reassure her, she breaks things off with him. However, not long after they return, Diana starts missing Eric. Later at the school, she admits this to Eric, and they reconcile.

However, when Eric shows up at her home, and they start getting intimate, Diana’s behavior becomes increasingly more erratic. Despite her protests, he leaves, and she follows him to his house. She begs him to come outside and talk to her. When he reluctantly does so, his father sees them together. She asks Eric what she should do. He answers almost dismissively that he doesn’t know. Panicking, she gets into her car and drives away as her world comes crashing down around her.

The film implies that Diana’s mother’s declining health has a deep effect on her. The first time she mentions her mother is when she is speaking to Eric about her former boyfriend. Diana seems to recall those memories with fondness. Later, when she meets her brother for drinks, and he brings up their mother, Diana quickly becomes incapable of dealing with it and leaves. Evidently, she and her mother have been quite close, and just the idea of losing her overwhelms her.

If we are to delve deep into the abrupt end of the affair between Diana and Eric, we have to understand her reasons behind getting involved in it in the first place. For some teachers, it is a sense of thrill that pushes them towards embarking on a clandestine relationship with their pupils. But Diana is definitely not that type of person. She meticulously plans her rendezvous with Eric, so they will not get caught. In fact, towards the end of the film, her desperate and impulsive actions take Eric by surprise because they likely violated the rules she herself set up.

For Diana, the affair gives her a sense of belonging, and as she confesses to Eric, makes her happy. Eric, in the sheer volatility of his youth, is passionate, demanding, and controlling, all of which Diana craves. She disregards men of her age without a second thought and gets jealous when she sees him spending time with girls of his age. Diana is not much worried about the moral ramifications of what she is doing, but it is the legal repercussions that make her fearful. Because of this fear, she breaks up with him, but the craving will not go away just like that.

The Dissolution of Diana’s Life

Diana destroys her life in her ultimately unsuccessful attempt to get Eric back. His father sees her, and the following day, after she checks into a roadside motel, she learns from voice messages that the school is looking for her because they want to discuss an urgent matter involving Eric Tull. Her attraction to Eric is almost a classic example of addiction.

At one point, she centers her entire existence around him and lets everything else fades away. When common sense prevails, and she starts disengaging herself from Eric, Diana immediately realizes that she can’t do that and becomes a captive in the prison of her own making.