A World Without Ending, Explained 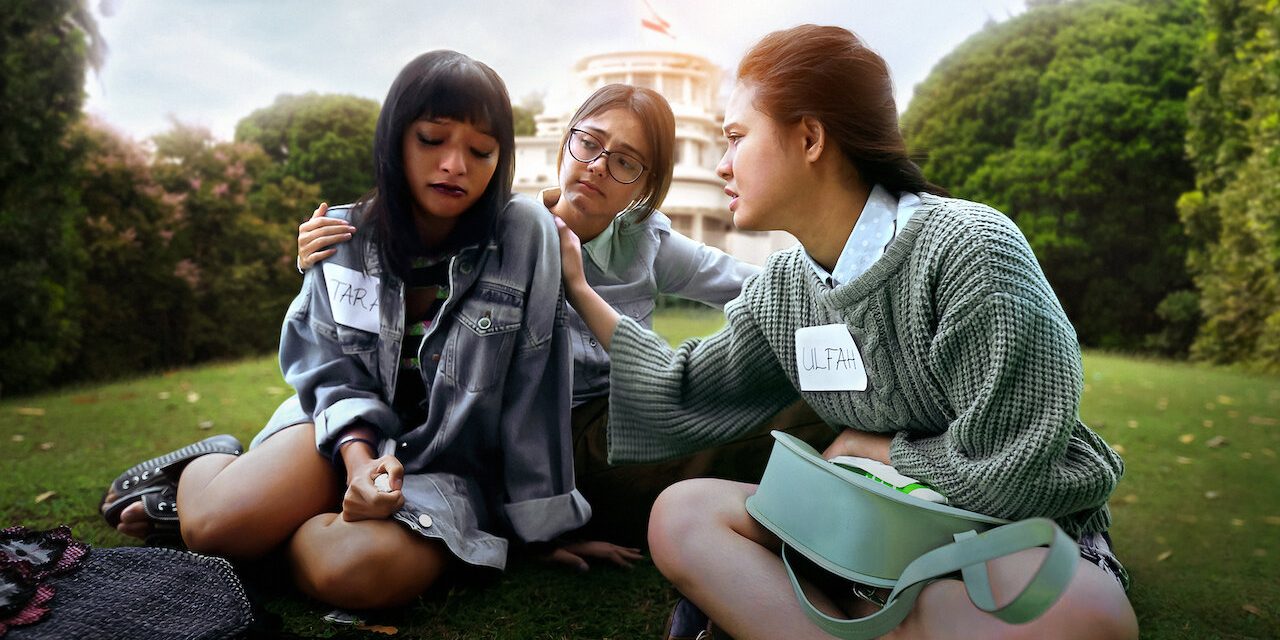 ‘A World Without’ is an Indonesian mystery drama film directed by Nia Dinata. Set ten years after the pandemic changed the face of the world, the movie follows three young girls who join a reclusive organization. In their new surroundings, the girls must follow strict rules while pursuing their dreams and ambitions. However, after learning about the true face of the organization, our protagonists must rely on their wits to survive.

The female-centric movie also makes commentary on various social issues that the current generation is facing in the digital age. Naturally, viewers might find it confusing to keep up with the story. Allow us to provide some insights about the ending of ‘A World Without’ and answer some of your questions regarding it. SPOILERS AHEAD!

A World Without Plot Synopsis

‘A World Without’ follows three friends — Salina, Tara, and Ulfah — each with their own dreams and skillsets. They join an organization led by charismatic leader Ali which promises them all the means to achieve their goals. This institution, known as the Light, insists that members refrain from dating and marry the partner a specific algorithm chooses for them. Thus, marriage plays a crucial role in the organization’s ethos to change the world. 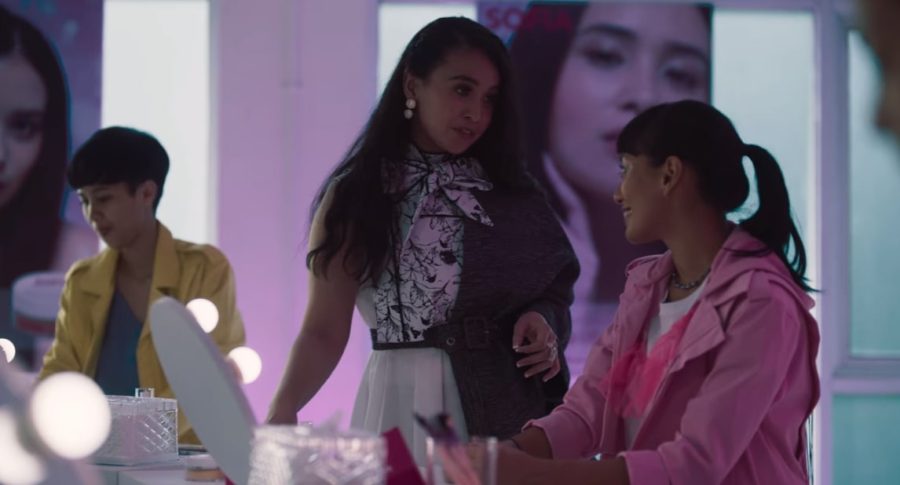 At the Light, Salina falls in love with Hafiz. However, Hafiz is selected as the partner for Ulfah, and they get married, leaving Salina heartbroken. Tara establishes herself as a talented makeup developer and social media influencer making it challenging to find a match for her. In the meantime, Salina is offered a chance to work on an intimate documentary about Ali. She learns that Ali’s wife, Sofia, has suffered multiple miscarriages. Ulfah becomes pregnant with Hafiz’s child.

Salina begins to record footage of the behind-the-scenes activities of Ali and Sofia. It is revealed that the algorithm the Light uses to match its members is a ruse, and Ali and Sofia control all decisions. Tara is married to Aditya, the son of a wealthy businessman and politician. However, Tara’s husband neglects her and forces her to sleep with another man. Soon, Salina uncovers the true face of the Light and records evidence that will expose them as frauds. The girls must band together and reveal the truth to the world.

A World Without Ending: Do Salina, Tara, and Ulfah Escape the Light?

After Ali proposes that Salina become his second wife, she decides to run away from the Light. She learns that a former member who escaped a couple of years ago was never able to contact his friends inside the organization. Therefore, she decides to convince Ulfah and Tara to flee with her for the sake of her friends’ safety. Tara reveals that she was abused by her husband and also wants to leave. 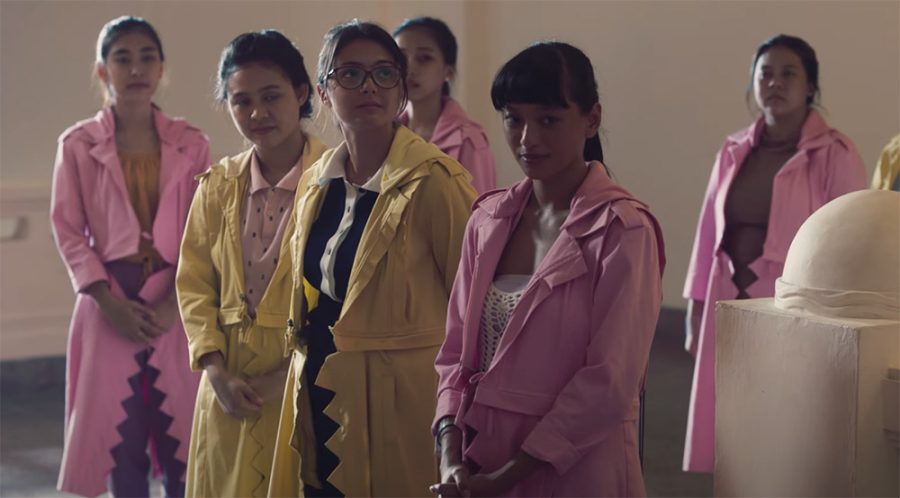 The friends sneak into Tara’s car and escape from the Light’s premises. However, they are forced to stop when Ulfah’s water breaks. A woman Salina helped when she first came to the Light assists with Ulfah’s childbirth. In the end, the friends drive towards their future with the newborn baby girl, Padma. The ending is a powerful statement about women empowerment as the girls realize that they are capable of making their own decisions.

All three of them come to the Light looking to complete missing aspects of their life but end up in miserable situations. Salina is looking for a mentor after her father’s passing but idolizes a fraud in Ali. Ulfah dreams of a happy marriage but gets married to a husband who doesn’t have feelings for her. Lastly, Tara wishes to forget her past trauma but is further traumatized.

The Light serves as a metaphor for the institution of marriage, particularly the ones that marginalize women and takes away their ability to think for themselves. The ending shatters the girls’ belief that they need to depend on an institution for happiness. Through their tribulations faced at the Light, the girls rediscover the ability to make their own decisions and learn that their sisterhood will help them survive in the world. Thus, the movie ends on a sweet and enlightening note, which will encourage young female viewers to trust in their abilities and live life on their own terms.

Is the Light Exposed?

The Light poses itself as a messianic organization hoping to usher the world into a new era. Their philosophy is based on “pairing” talented individuals into couples who can sustain their marriage and make significant contributions to society. However, in reality, the organization is nothing less than a cult, and its ideology is based on a lie. The organization’s leader himself believes in polyamorous relationships, which is evident through his desire to marry Salina. The Light also has outdated ideas about the role of women in marriage and society as a whole.

The true nature of the Light is first foreshadowed when Salina runs into a senior of her and is warned about the organization. Over time, Salina begins to see the true face of the Light and Ali. She also collects evidence under the guise of shooting the footage for the documentary on Ali. The character of Ali is a representation of counterfeit heroes that the modern internet-savvy generation is quick to idolize.

In the end, Hafiz uploads the footage sent to him by Salina on the internet. In the footage, Sofia is seen openly accepting that the Light’s matchmaking system on which most of their success is built is a sham. Thus, the Light is exposed in front of the entire world. Their biggest mistake turns out to be underestimating the remarkable young women who are working under them. The Light accurately represents the corrupt and fraudulent activities of the various real-world organizations claiming to be working for the entire world’s benefit.