Aaron Motacek From Love Without Borders: Everything We Know 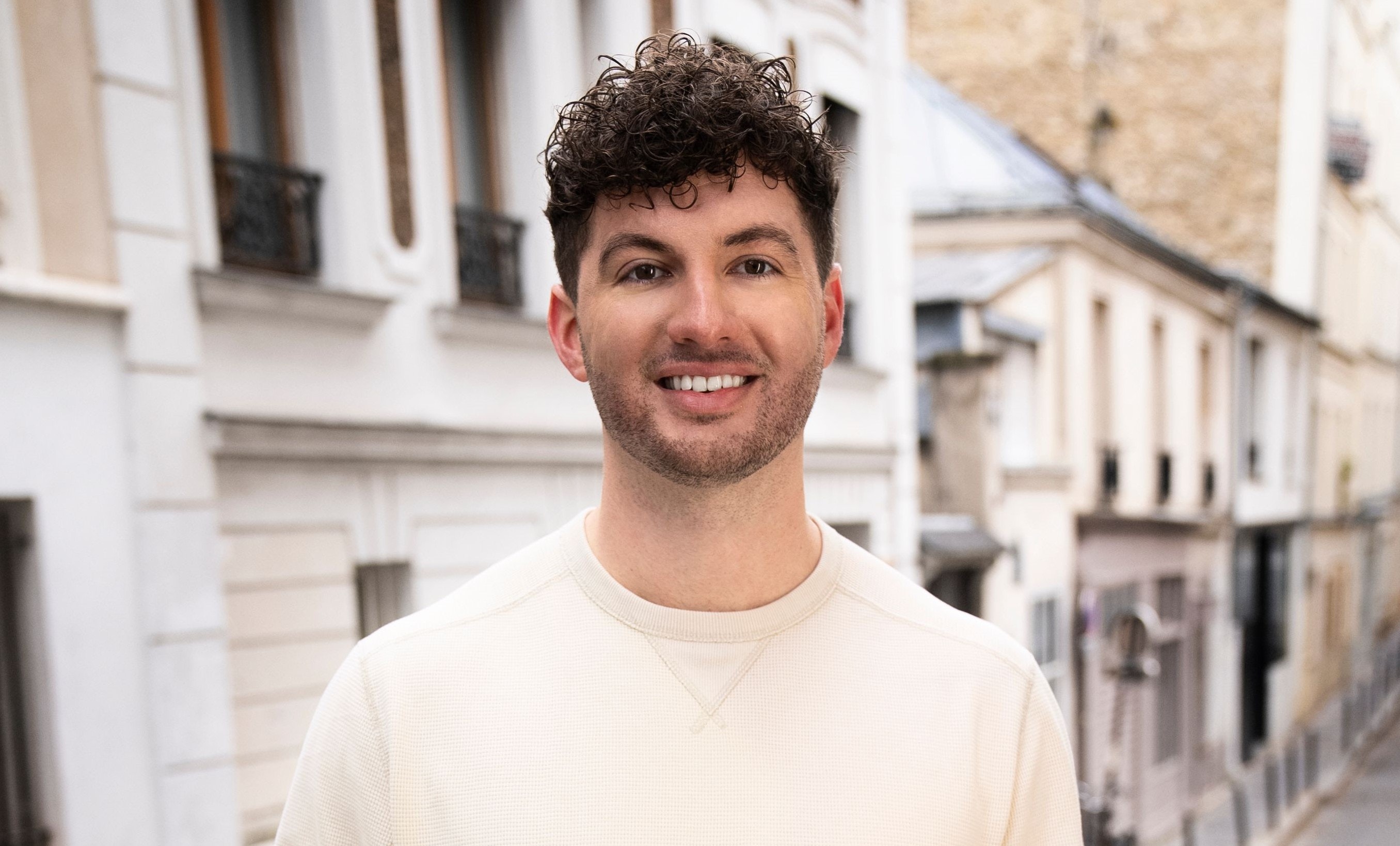 Bravo TV’s ‘Love Without Borders’ follows five singles who are prepared to uproot their life and leave everything behind in search of true love beyond the borders. It is a daring social experiment for people who have failed to find love in the United States. Each of them will take a trip to an undisclosed foreign country where they will meet their perfect life partner. However, the cast must beware that the journey will be last-minute, and they won’t have time to meet or even communicate with their partner before departing the United States.

One of the eligible bachelors on the show is Aaron Motacek, who sets on his new journey to find the love of his life in an unknown destination. His uplifting personality piqued the fans’ curiosity about his personal life. Naturally, many must wish to know more about Aaron’s childhood, family, and career as well as whether he will go far with his pre-decided partner. Well, let’s find out everything we know.

A native of Fargo, North Dakota, Aaron grew up in a loving family. The 20-year-old celebrates his birthday in the month of February every year. Aaron comes from a very close-knit family, whose identity he has kept away from the limelight. Interestingly, Aaron has a brother who is an optometrist. Having won the North Dakota Scholars Scholarship in 2008, Aaron attended the University of North Dakota, where he majored in biology and graduated with a Bachelor’s degree.

From August 2016 to May 2020, Aaron attended the Illinois College of Optometry (ICO) in Chicago, where he was a doctoral student and won the Presidential Scholarship along with the GP Contact Lens Clinical Excellence Award. During his stay at ICO, he was the President of the Private Practice club for a year between August 2018 and August 2019. The star further belonged to the Phi Beta Kappa sorority as well at ICO. Before his admission to ICO, Aaron conducted some research in the famous institution of Caltech for around seven months in 2015. He also completed the Harvard computing course in 2021.

Aaron Motacek is a full-stack web developer and an optometrist. Aaron began his career as a Research Assistant/Assistant Lab Manager at a Bio-Tech Start-Up from September 2013 to October 2014. He became an entrepreneur in 2015 when he started his own photography company, Motalife Photography, where he worked with photo editing tools and did headshots for different artists. The talented star went on to work as an Optometric Technician at Moorhead Vision Association, where he worked for nine months from September 2015 to May 2016.

At the same time, Aaron was also working for TLC Laser Eye Centers as a Surgical Consultant from August 2015 to August 2016. The optometrist served as one of the board members of SOLutioN, or the Student Leadership Network, to help promote the future of optometry in private practice. The entrepreneur also started his own company in 2017 called MealPrep Calculator, which is still running. Additionally, he performs part-time optometry work for 20/20 Vision Express. He presently works as a web designer and developer at MineralBuddy and Virtue Eye Care.

Is Aaron Motacek Dating Anyone?

On ‘Love Without Borders,’ Aaron Motacek was paired up with Mael Lucas, with whom the former attempted to build a strong connection. Aaron is known to prioritize long-standing relationships over meaningless flings. For the same reason, he joined the show to find the love of his love, as his hometown had pretty limited options when it came to his heart. 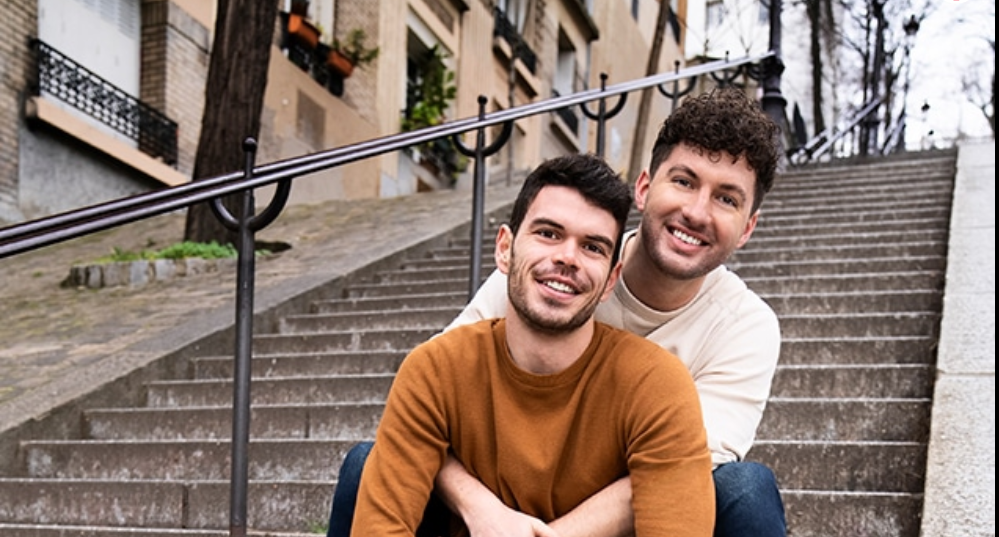 Aaron left his hometown to find love across borders, probably in Paris, France, where Mael resides. Formerly a business logistics consultant, Mael is currently working as a professional masseur. As things progressed on the show, the beloved optometrist told Mael, “This is what it feels like to fall in love again.”

However, since the filming of the show wrapped up, none of the parties have confirmed the current status of their relationship. Though they haven’t shared any pictures of them on their respective social media profiles, one can remain optimistic as Aaron and Mael continue to follow each other on Instagram, hinting at them keeping their romance a secret. Having said that, until there is confirmation from either of the parties, nothing can be said for sure. Aaron can very well be single, focusing on furthering his career.

Read More: Love Without Borders’ Danna Richards: Everything We Know