Aaron Taylor Murder: How Did He Die? Who Killed Him? 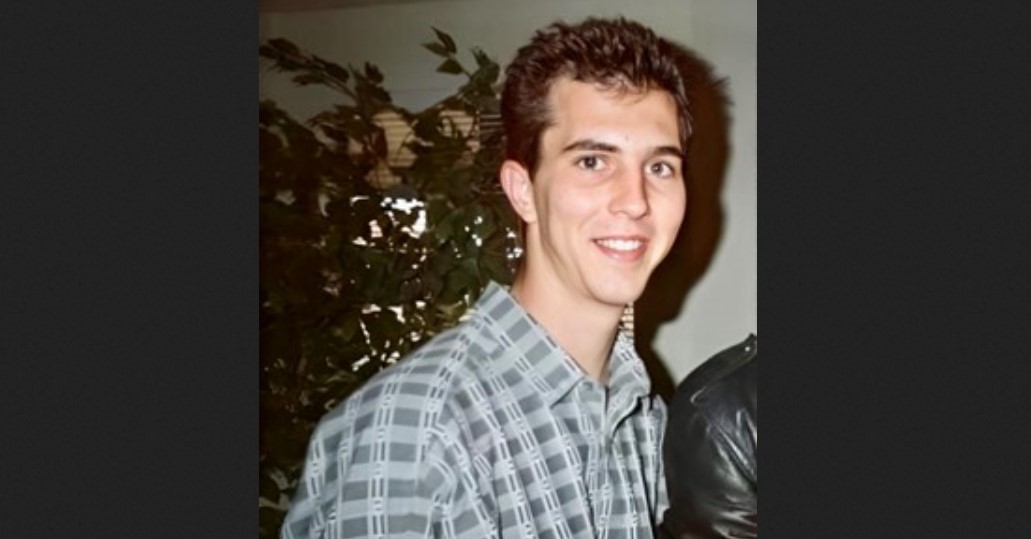 When Aaron Taylor decided to complete his GED from Grand Canyon University, his parents, Frank and Pat Taylor, had no idea they would be seeing their child for the last time. They eventually received news about their son almost 16 years later, in 2007, when the police discovered a man murdered on a bench in front of a Subway restaurant in Phoenix, Arizona.

Though Aaron’s death was initially deemed an accident, evidence soon indicated otherwise, and the police began treating it as a homicide. Crime Junkie’s ‘Murdered: Aaron Taylor’ chronicles the heinous murder and focuses on the police’s attempt at getting to the bottom of the matter. Let’s delve into the details and find out more, shall we?

How Did Aaron Taylor Die?

Aaron Taylor belonged to a close-knit family and grew up in Bend, Oregon, alongside four other siblings. However, his parents, Frank and Pat Taylor, mentioned how his mindset changed after experiencing a near-fatal motorcycle accident. Moreover, reports mentioned that Aaron had gotten into trouble with the law and was involved in drug and alcohol abuse since his teenage years, as he wanted to fit in with his friends. Thus, when Frank and Pat gave him enough money to travel to Grand Canyon University for his GED, he instead set his sights on Phoenix, Arizona, and a transient lifestyle.

Although Aaron was convicted and imprisoned on an unrelated burglary charge for about seven years, people who knew him mentioned that he was a patient listener who had a friendly word for anyone he crossed paths with. He was also known to be a kindhearted soul and had plenty of friends even while homeless in Phoenix. On December 25, 2007, the Phoenix police received news about a supposed fire on a bench outside a Subway restaurant near Cactus Road and Paradise Village Parkway.

Once firefighters managed to bring the blaze under control, authorities were horrified to find that it was an actual human body that had caught fire and was burning in plain sight as citizens went about their business. People who had spotted the fire later claimed they believed the figure to be a mannequin, as the whole situation was extremely bizarre and disturbing.

With the fire under control, first responders approached the victim, and officers even tried to perform CPR, but to no avail. Eventually, they transported him to a local hospital, where he was declared dead on arrival. It took the police three days to identify the victim as Aaron Taylor, and an autopsy later mentioned that he was burned to death.

The police knew the victim was a homeless man, yet there was no identification on his body. They identified him as Aaron only after someone claimed to know his family. Furthermore, a thorough search of the crime scene revealed nothing but a few alcohol bottles and packets of snacks as the efforts to battle the fire had wiped away almost all forensic evidence. Hence, the police had no choice but to label the death as suspicious while they canvassed the area in a hunt for witnesses who could lead them to a suspect. 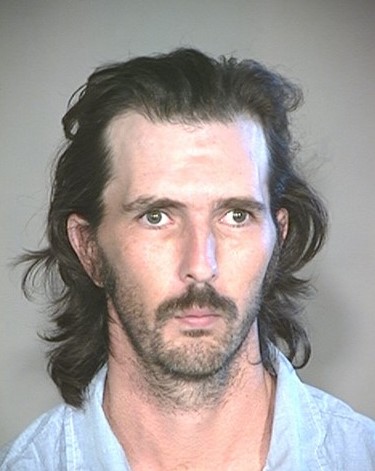 Eventually, officers received their first significant breakthrough when several witnesses came forward and claimed to have seen three men flicking matches on Aaron’s beard as he slept. They even stated that they saw the victim catch on fire, although most believed the figure to be a mannequin and not an actual human being. Upon further investigation, law enforcement officers learned that Aaron had been sleeping on the bench outside the Subway restaurant for quite a few months and was regularly harassed by a group of three friends.

People who passed by that area insisted they had seen the trio duct-tape him to the bench, drench him in alcohol, restrain him, and even throw him into a nearby fountain. Regardless, Aaron never complained and still greeted most passers-by with a smile and a kind word. As the investigation revealed further evidence, the police were confident that the trio had set fire to Aaron as they were seen flicking matches on his beard. Thus, they immediately tracked the men down before bringing them in for questioning.

Initially, all three suspects refused to take responsibility for the crime and insisted on their innocence. However, once law enforcement officers confronted them with the evidence, they immediately lawyered up, and their attorneys advised them not to provide much information. Hence, the trio was allowed to walk free after giving a few vague answers, as authorities did not have enough evidence to tie them to the murder.

Unfortunately, the case hasn’t witnessed much progress since then, and no one has been charged with the crime. Nevertheless, detectives still consider it an open investigation, and Aaron’s parents are confident that justice will prevail as they await the closure they rightfully deserve.