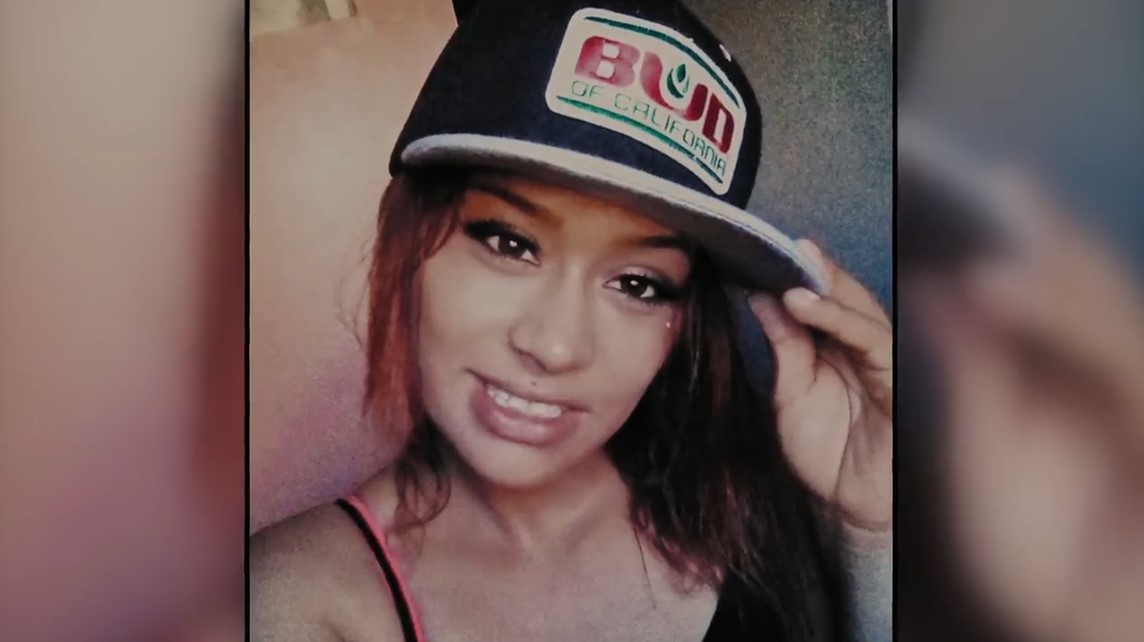 Residents of the usually peaceful city of Greenfield, California, were left petrified when 19-year-old Abigail Gasca-Chavez was found murdered in cold blood inside her apartment. When first responders arrived on the scene, they soon realized that Abigail had been killed in front of her two-year-old son, who was traumatized and kept asking for his mother.

Investigation Discovery’s ‘See No Evil: I Will Follow’ chronicles the gruesome murder and portrays how CCTV footage made it easy for detectives to concentrate on a suspect and solve the case. If you are intrigued by the details surrounding the crime and want to know where the perpetrator is at present, we have you covered.

How Did Abigail Gasca-Chavez Die?

Abigail Gasca-Chavez was a loving 19-year-old mother of two who lived alone with her 4-year-old daughter and two-year-old son. People who knew her mentioned how Abigail worked hard only to keep her children happy and described her as a kindhearted and generous individual who was always ready to extend a helping hand. Besides, reports state that around the time of her murder, she was dating Ernesto Hernandez, who was also the father of her son. Nevertheless, with Abigail known to be quite friendly, she did not have a lot of enemies, making her sudden demise all the more shocking for her loved ones. 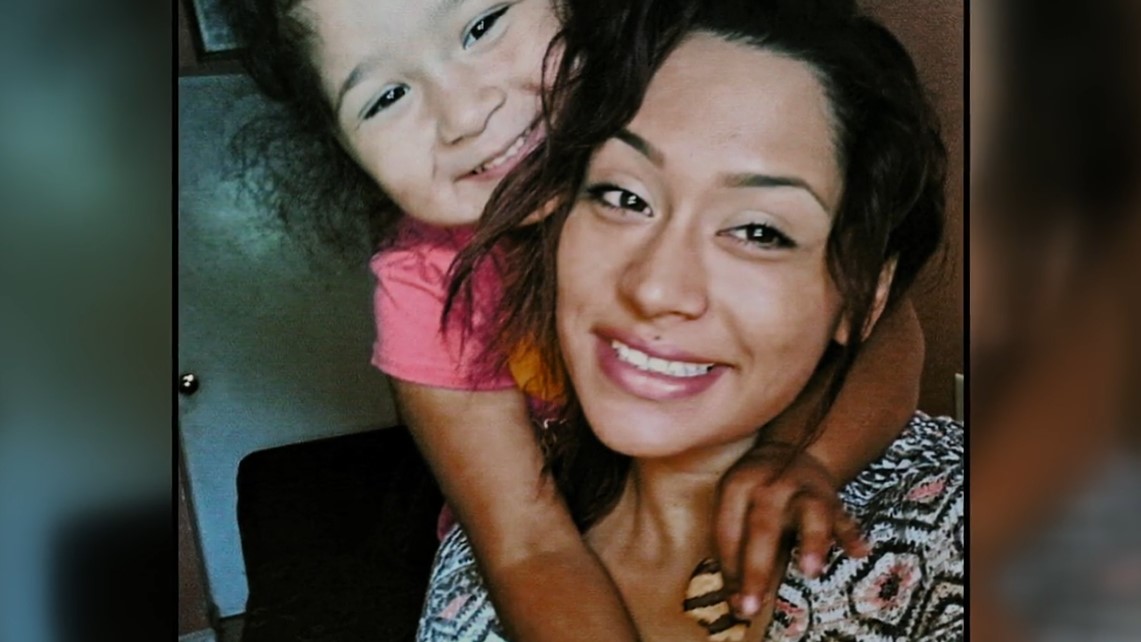 On March 29, 2016, Abigail suddenly disappeared off the grid, worrying her loved ones. While the 19-year-old failed to reply to texts or pick up the phone, a neighbor spotted her two-year-old son crying for his mother in the backyard. Realizing that something was afoot, the neighbor called Abigail’s sister, Aime, who drove up to the house to conduct a welfare check. However, the moment Aime walked in through the doors and up the stairs to the first floor, she found Abigail lying unresponsive in a pool of her own blood.

Shocked, Aime immediately called 911, and first responders arrived to declare Abigail dead. An initial medical investigation indicated bullet wounds, and an autopsy later determined that the 19-year-old was shot several times at a close range which led to her death. Later, the police confirmed that the murder had all the signs of execution, and it seemed like Abigail knew the person who killed her.

The initial investigation into Abigail’s murder was pretty challenging as the police did not have a lot of leads to work with. However, they soon realized that a nearby CCTV camera covered the entrance to the victim’s house and might give them a view of the perpetrator. Hence, without further delay, the police began sifting through hours of footage until they found something extremely shocking. The video portrayed how a black car followed Abigail on the morning of March 29, 2016, and cornered her near her house. 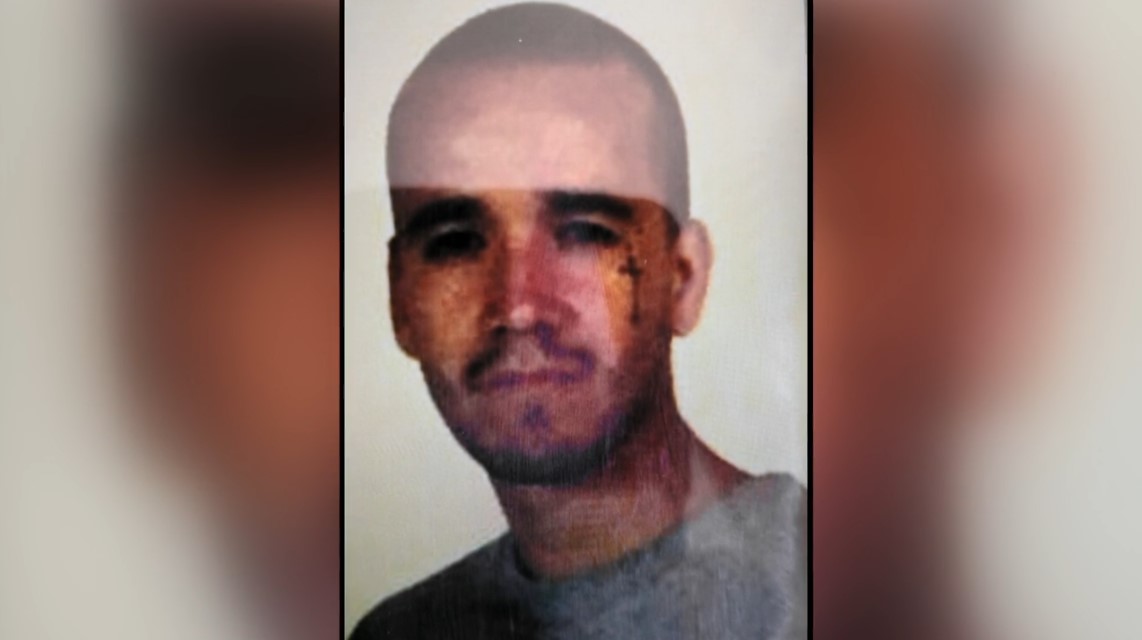 Although it seemed like Abigail and the driver of the vehicle were embroiled in a verbal altercation, the car soon drove away. Later that day, the 19-year-old mother stepped out to run an errand when the black car returned, and a man dressed in a gray jacket made his way into the house. Soon after, the victim returned with her two-year-old, and once she entered her home, the police heard a few distinct gunshots before the man in the grey jacket exited the house and drove away.

Unfortunately, the footage was too grainy to get a good look at the suspect. Still, once the police interviewed several of Abigail’s acquaintances, they learned that she was in an abusive relationship with a man named Ernesto Hernandez, who was also the father of her son. While Ernesto wanted to keep seeing Abigail, she seemed to have had enough of the abuse and was planning on breaking up for good.

Since a breakup is a strong motive for homicide, the police began looking into Ernesto, only to realize that he had taken a bus to Texas shortly after Abigail’s body was discovered by her sister. When the police checked CCTV footage from the bus station, they found Ernesto driving up in the same back car seen outside the victim’s house. Besides, shortly after the suspect left the state, two men arrived in a different vehicle before one of them collected Ernesto’s car and drove away.

The second vehicle in the CCTV footage was soon traced back to Ernesto’s brother, Abel, and a quick search of his apartment revealed the keys to the car as well as a phone number, which, according to the police, belonged to the suspect’s new burner phone. However, upon tracing that number, authorities discovered that Ernesto had crossed the border to Mexico. Nevertheless, while that seemed like a minor setback, officers in Mexico cooperated with their US counterparts, and it did not take long for them to locate and arrest Ernesto.

Where Is Ernesto Hernandez Today? 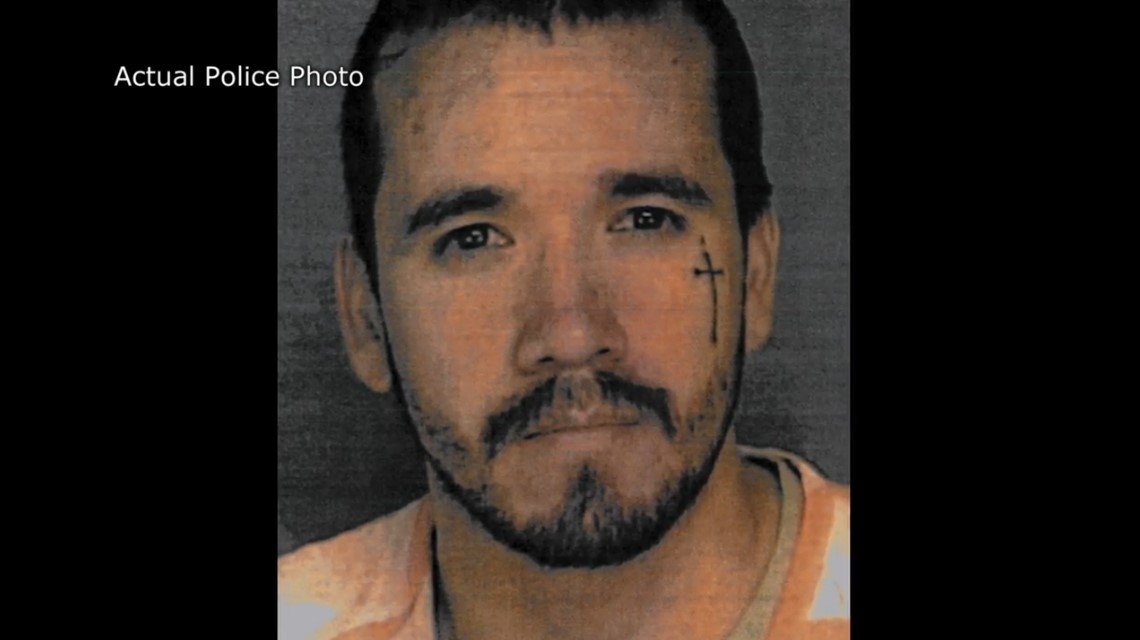 Once taken into police custody, Ernesto refused to take responsibility for the murder and kept insisting on his innocence. He even pled not guilty once produced in court, but the incriminating CCTV footage played an integral role in helping the jury convict him of first-degree murder in 2018. As a result, Ernesto Hernandez was given the maximum sentence of life in prison without parole, and he remains behind bars at the Sierra Conservation Center in Tuolumne County, California, as of the time of writing.