The usually peaceful town of Thomas in Oklahoma bore witness to a terrifying crime when Abraham Wiebe was found murdered in 1999. Interestingly, Wiebe was a Mennonite whom the police had recruited to be their informer, as they suspected some members of his community to be involved in drug trafficking. Investigation Discovery’s ‘Murder in Amish Country: The Mennonite Mob’ chronicles the brutal murder and shows how it affected Wiebe’s family. Let’s dive deep into the details surrounding the crime in order to learn more, shall we?

How Did Abraham Wiebe Die?

Abraham Wiebe was a Mennonite who lived a quiet life in Thomas, Oklahoma. Although he did not have any serious criminal record, the show mentioned that he had been arrested previously for drunk driving and driving without a license. Still, the people who knew him described him as a generous and lively individual who was friendly with everyone and quite close to his family.

At the time of his murder, Wiebe worked as a farmhand and was happily married. He and his wife were also proud parents to two children, and the family looked forward to a happy future. Interestingly, back in February of 1999, the show portrayed how Wiebe was stopped for driving without a license. However, in order to make up for his mistake, he offered his services to the police and claimed he could help them apprehend the drug business.

Subsequently, through Wiebe, authorities learned how the Mennonite drug business had links in Canada and Mexico. Yet, the farmhand was always in danger, and before narcotic agents could get him to safety, Wiebe and his family decided to move to Mexico. Unfortunately, his time in Mexico was not at all pleasant, as within days, he disappeared into thin air and was not seen again.

When narcotics agents and authorities learned that Wiebe had gone missing in Mexico, they suspected the Mennonite drug ring to be involved in the crime. Moreover, law enforcement officials also got to know that Wiebe was quite vocal about his role in the drug bust, which strengthened their suspicions. Although Wiebe’s body was never recovered, the police soon realized that he had been killed and began looking into the people responsible for running the drug ring in Oklahoma. 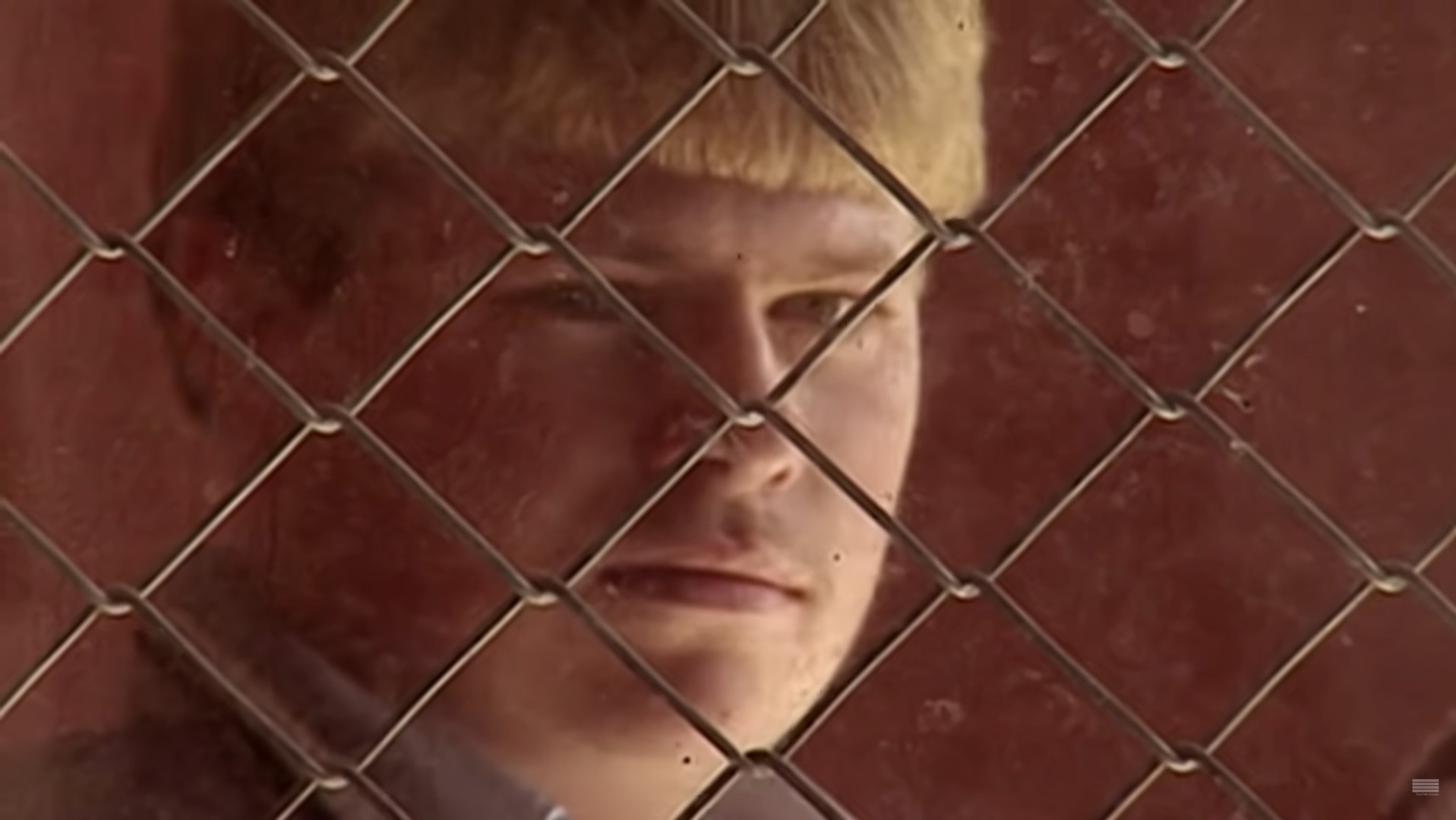 According to the show, detectives discovered that the Harms family was held accountable for bringing the drug trade to Oklahoma. Yet, reports claim that in 1989, the head of the Harms family, Abraham Harms, had fled to Mexico after being charged for smuggling drugs into Canada. Moreover, the episode even mentioned that around the time of Wiebe’s murder, Abraham’s son, Enrique, was in complete control of all operations.

Following the murder, Wiebe’s wife and children returned to the United States, where they eased back into their community. On the other hand, based on the information the victim provided, agents successfully conducted a massive drug bust in Oklahoma, where they arrested over a dozen people and seized an enormous amount of drugs. However, as Enrique resided in Mexico at that time, it put him entirely out of reach of the United States authorities, and Wiebe’s killers were never brought to justice.

Where is Enrique Harms Now?

Enrique was never charged for Abraham Wiebe’s murder, and several reports claim that he continued his drug-running operations. Ultimately, in 2017, he was indicted by a grand jury and charged with trafficking enormous amounts of drugs in and out of the United States. Although his father, Abraham Harms, was killed by a kidnapper on June 24, 2019, in  Cuauhtemoc, Mexico, Enrique remains a fugitive from American law, making his current whereabouts a mystery.