12 Actors Who Are Masters of Accents 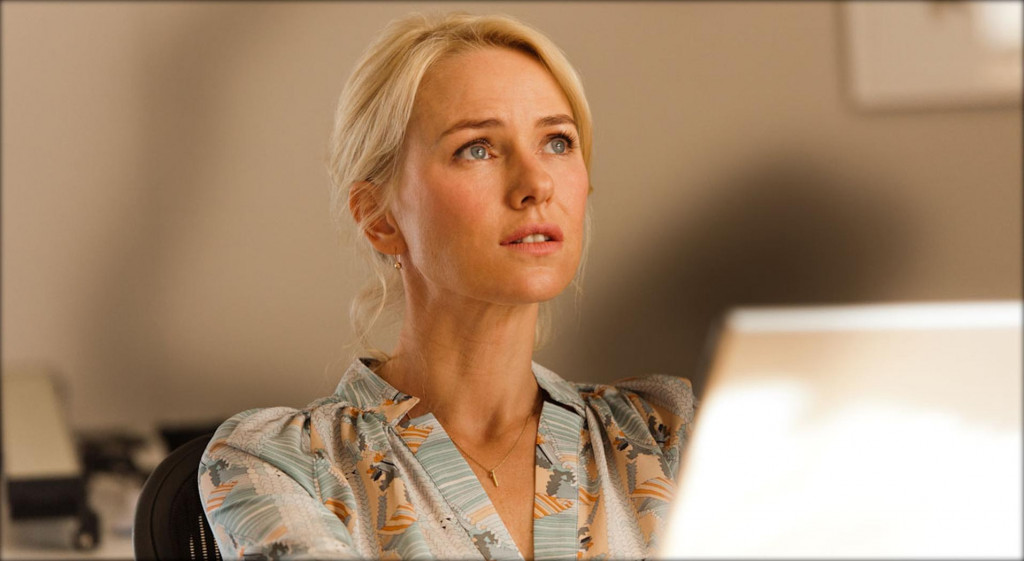 Mastering accents isn’t an easy job. For someone who is religiously ingrained in his speech and diction since birth in a certain way, it is extremely difficult to abandon that. As actors though, at times it isn’t a matter of choice. It becomes a test of how good their skill to adapt is. Even if you get the gist of the accent, it is important to perfect it and be subtle with your approach. Under-doing it can prove to be the fatal blow in the character’s hopes of becoming memorable. Here is the list of 12 best actors and actresses who have mastered the trick of the trade. Happy reading!

This guy remains probably the most un-English actors of all times. His most iconic characters have all been non-English, which is more than just a coincidence. The Indian accent in ‘The Party’ (which subtly inclined towards being a bit racist), to his French magic in ‘The Pink Panther’, and his eclectic mix of the accentual maelstrom in the brilliant ‘Dr. Strangeglove’ are all timely reminders of his talents as an actor.

Born in England but grew up in Australia, Watts had the peculiar advantage of being exposed to multiple accents from a very young age. That’s why despite not not being American by birth, she does the American accent very well so much so that you would never actually notice that her accent in most of the movies is put on. Apart from English, Australian and American, she also tackled the Russian accent well in the film St. Vincent.

The Irish born actor has shown off his Irish lilt in films like ‘In Bruges’ and ‘Ondine’. Inherently riveting and mellifluous, he hasn’t hesitated to challenge himself vocally and has taken on a number of ethnically diverse roles. Many viewers were shocked when his denizen heritage was spoken of, due to his flawless infliction of the American accent. His flawless command of the diction is aptly portrayed in films like ‘Minority Report’, ‘Miami Vice’ and ‘Total Recall’.

First of all, this is not a joke. The English actor is known for portraying characters diametrically different from his native way of rollin’. At times ignorant and percept parodies of stereotypical images of their respective nationalities, his accents are always to the point. Kazakhstanian in ‘Borat’, Austrian in the emphatically resounding ‘Bruno’, and various other undertakings which involve Italian, French, and American accents, Cohen makes others envious with his brilliance. This prodigal talent has been put to good use. And please forgive my failure in purposefully able to scan his accent as General Aladdin. I just don’t know which country is that. Peace!

Why has Oldman never won an Oscar is perhaps the biggest artistic paradox of contemporary times. In his long and storied career, the British gentleman has given us a miniature tour through the globe with surgeon-like proficiency. A Russian loyalist in ‘Air Force One’, Commissioner Gordon in ‘Dark Knight’ (who happens to be American), the Transylvania prowess in ‘Bram Stoker’s Dracula’, what else is left that he can’t do? What is even more interesting and the final nail in the coffin that cements his place as one of the very best is his honest admission to consulting a dialect coach to teach him his original English action. A gift from the Heavens, as they say.

The list would have been a sham without the mention of this legendary thespian of our industry. Williams was more than just an actor; he was an institution. Hard-working, classy, and a brilliant personality, his colorful and diverse roles prompted him to try out new accents and speak various tongues. His alluring filmography is indicative of how distinct his roles were from each other. We all are sentient of his amazing ability to mimic people and their styles. There’s not one country that he can’t put to shame to in terms of miming their tongue. Williams will be remembered for his never-ending and spontaneous accents, some of which he is the sole inventor of.

If it weren’t for his Wikipedia page, we would have had no idea where he is from. His accented performances are impeccably flawless and authentic. It was evident with his Russian turn as Nicolai in the brilliant ‘Eastern Promises’ that Mortensen can capture any vocal speech, processed and refined as if it were anew. His spot-on British accent in ‘A Dangerous Mind’ is just another victory in his global tirade to perfect almost anything. The Southern gruff accent in ‘Hidalgo’ was a bit rusty but got the full approval of Southern inhabitants, who flocked to the theaters just to see him in action speaking their tongue.

The world is expediently exhausting to come up with superlatives to define this man. One Oscar almost seems blasphemous, given his staggering body of work and the variety of roles he has taken up. Be it any part of the United States, he has mastered the vernacular and delivered strong performances. Frank Abagnale, Jordan Belfort, or Howard Hughes, Dicaprio represents the diversity that exists and thrives in the US. Transcending boundaries and traversing seas, his jaw-dropping Zimbabwean lilt in ‘Blood Diamond’ and the Irish mount in ‘Gangs of New York’ further his claim as one of the very best actors working today.

Blanchett indubitably leads the vanguard of the actresses from her generation. Originally from Australia, Blanchett has successfully taken up roles that vary from country to country, region to region. Here are listed some of her very best movies and the accents she pulls off in them: ‘Blue Jasmine’ (American), ‘The Monuments Men’ (French), ‘Elizabeth: The Golden Age’ (English), ‘The Aviator’ (Connecticut), ‘Hanna’ (Southern), ‘Veronica Guerin’ (Irish), ‘Indiana Jones: The Kingdom of Crystal Skull’ (Ukranian), ‘The Good German’ (German), ‘The Life Aquatic with Steve Zissou’ (Translantic). And there are more.

Multi-linguistic is a weak word to describe what Christoph Waltz encompasses. A conjurer of more than eight languages, which is a corollary to more than eight different accents, Waltz is the burning effigy of completeness. His performances, often replete with sheer genius and emphatic conviction, have often tended to mesmerize and exhilarate. French, German, Austrian, English, and Italian are just some of the accents he has done. ‘Inglorious Basterds’ and ‘Django Unchained’ saw him shift vocally from the contours of three different accents and languages in a jiffy. Exceptional and prodigal are words which just fall short. *wordless*

Meryl Streep, without a hint of a doubt, is the greatest actress to have ever graced the screen. There’s no one who can match her exquisite and unique skill set as an actress. Falling in the broadened horizons of her repertoire is her knack for perfectly inhabiting accents of her characters. Born in America, her abnormally disciplined and rigorous English diction in ‘Iron Lady’ took everyone by surprise and even gave a complex to quotidian Englishmen. The way the New Jersey native can perfect a Polish, Australian, British or Italian accent, no one else can. ‘August: Osage County’ is a film that needs to be appreciated more, and Streep plays a major part in forming that opinion. Her perfect Southern accent is hard-hitting and impactful, something which is evident throughout with sudden breakdowns and exalts of joy.

Who else but this man? There’s nothing, absolutely nothing this man can’t perfect once he puts his mind to it. His American accent in ‘Lincoln’, which was innately goosebumps-ridden, is just a hint towards his dedication and painstaking methods to embellish the identity of his characters, and in the process, erase his own to render a complete and wholesome experience to the audience. ‘Gangs of New York’ saw him speak like an old-fashioned New-Yorker with a more than perfect clarity of speech. An Irish accent in ‘In the Name of The Father’ and ‘The Boxer’, his working-class heavy baritone in ‘There Will Be Blood’ is enough evidence to back his claim as the apotheosis of a thespian. Just brilliant.