Adam Williams Murder: How Did He Die? Who Killed Him? 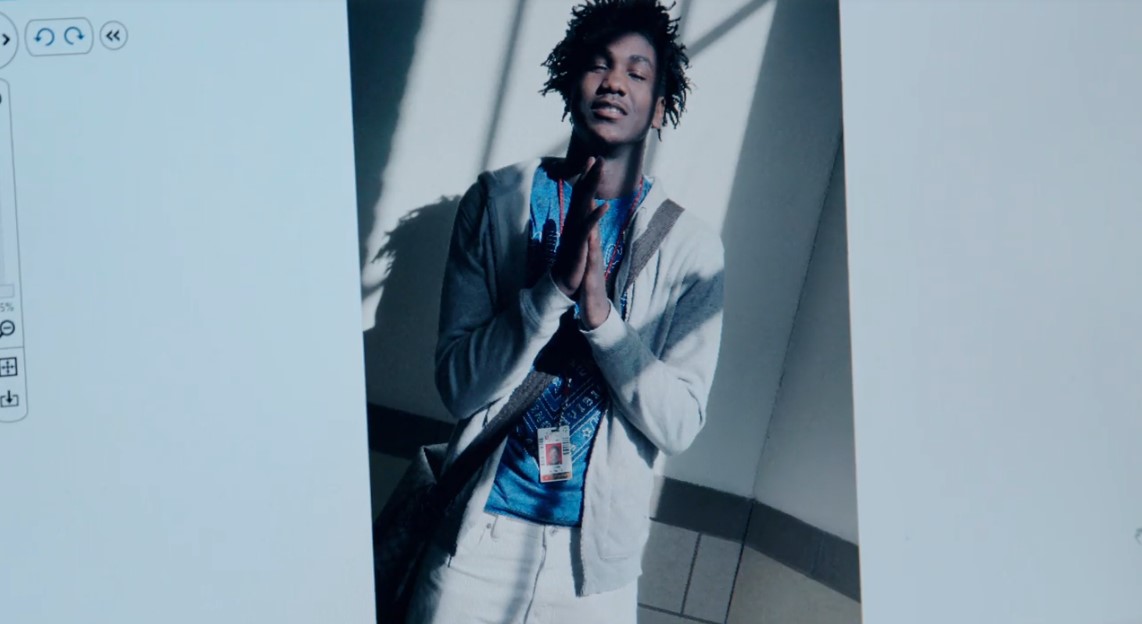 The Kansas City Police Department faced one of its most challenging cases on July 29, 2019, when 18-year-old Adam Williams was murdered inside his own car. While the police initially suspected a drive-by, they soon realized that there were two eyewitnesses who managed to escape the carnage with their lives. Investigation Discovery’s ‘Real PD: Kansas City: Wall of Silence’ chronicles the gruesome slaying and follows the investigation that tried its best to get to the bottom of the matter. Let’s delve into the details and find out more, shall we?

How Did Adam Williams Die?

A resident of Kansas City, Kansas, Adam Williams was just 18 years old at the time of his murder. Although Adam grew up in a violent part of the city, his mother mentioned how she refused to let her son handle even airsoft guns, let alone real firearms, from his childhood. Hence, even though he witnessed crime all around him, Adam managed to stay away from such a path and instead discovered his passion for basketball. People who knew him stated that Adam had great aspirations regarding his basketball career, but the dreams were dashed once a crime fueled with unnecessary violence claimed his life. 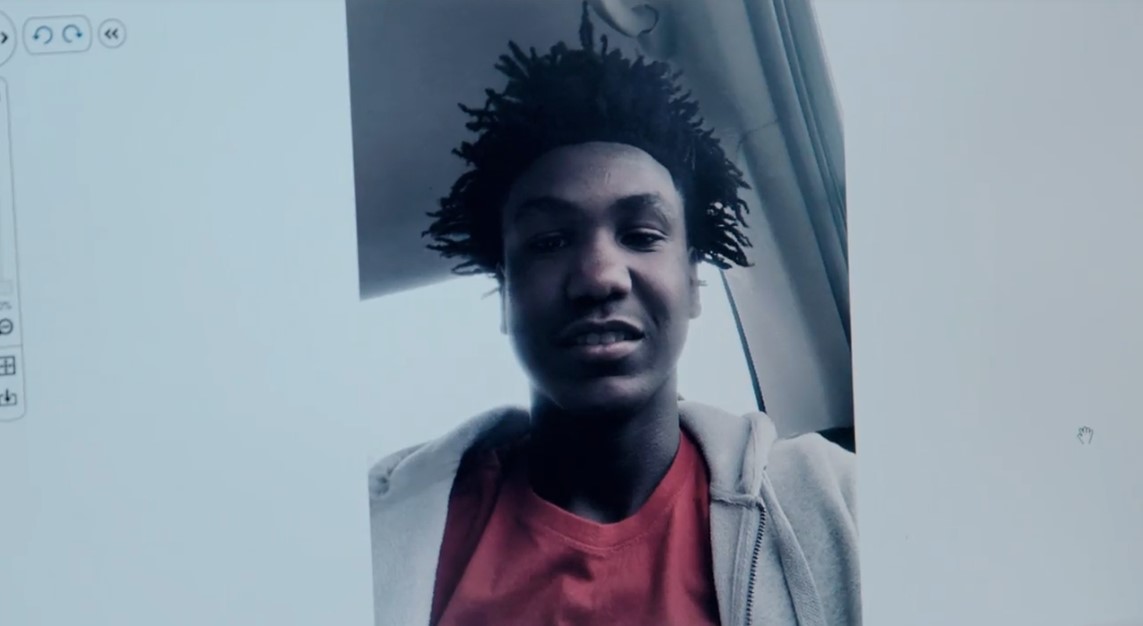 Adam had gone to visit his girlfriend on July 28, 2019, and two of his friends picked him up in the early morning hours of July 29. Since they were all in a good mood, they decided to stop by the wayside in order to put on some music. However, as soon as they stopped the vehicle, a second car pulled up alongside them, and one of the passengers began shooting at the boys with a pistol. However, the assailants soon changed gear and began firing incessantly from a high-powered assault rifle. Unfortunately, Adam was hit in his chest with a 5.56 mm round while his friends opened the doors and ran into the nearby woods. The witnesses later mentioned that once they got to the woods, the attackers increased their fire rate before speeding away from the scene.

When first responders reached the crime scene, the witnesses were nowhere to be found, although they were the ones who had called 911. Adam was slumped over in the vehicle’s front seat, and while an initial medical examination indicated a bullet wound, an autopsy mentioned that he died after a bullet from a high-powered assault rifle hit his chest. The police even conducted a thorough search of the crime scene but could not find any evidence pointing toward a suspect.

The initial investigation into Adam’s murder was pretty challenging as the police did not have any leads to work with. They did interview the two witnesses present in the car with the victim, and while the pair of friends mentioned there was more than one attacker, they were unable to describe them to the police. Besides, Adam’s friends appeared devastated by their loss, and officers soon realized they weren’t involved with the crime in any way. 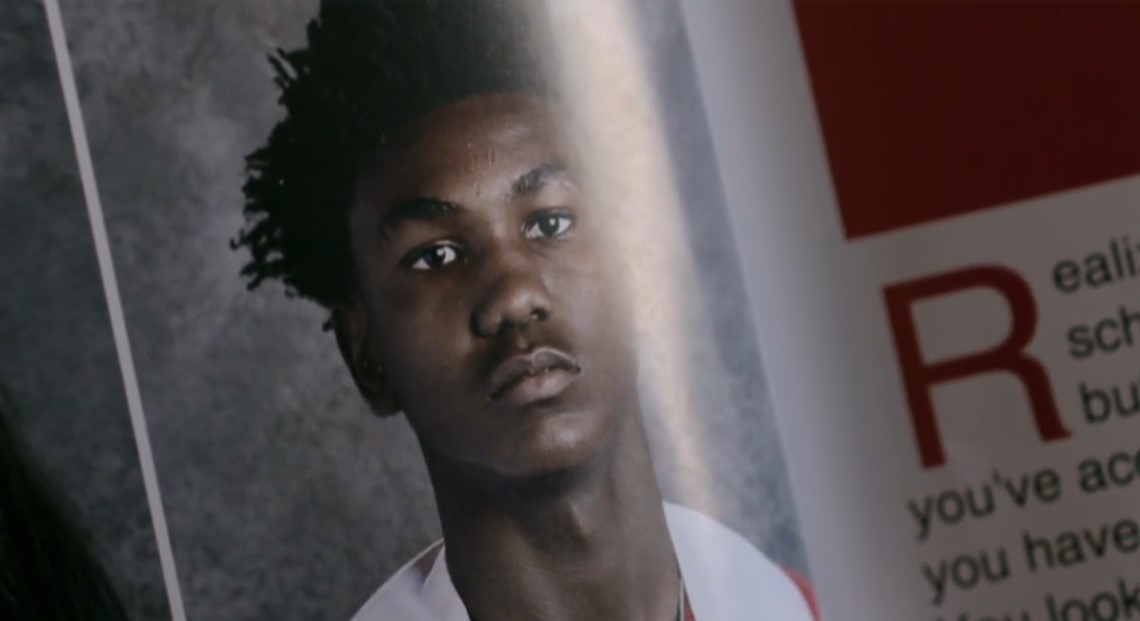 With detectives back on square one, they decided to interview Adam’s family, especially his mother, Lynette. While Lynette revealed how she had worked hard to keep her child from a life of crime, she went on to claim that her sources believed a certain someone to have committed the crime. The police never released the name of the person in question, but Lynette mentioned that the suspect was almost like Adam’s brother, and they had grown up in the same neighborhood. Meanwhile, detectives studying the crime scene noticed that the drive-by occurred near a school that had CCTV cameras pointing toward the road. After pouring through hours of footage, the police were able to spot the incident on camera, but the video was too blurry, and the suspects remained unidentified.

Since then, the case witnessed almost no progress until a routine car stop yielded further information. As Officers approached the vehicle after stopping it, the person in the passenger’s seat opened the door and ran off into the night. However, the driver was apprehended, and inside, the police found two firearms, including one high-powered assault rifle, which used 5.56 mm bullets. The guns were immediately sent to the lab for testing while the driver was put under tough interrogation. However, he refused to divulge the identity of his passenger and insisted that he did not know him well.

With time, the lab results determined that the weapon found in the car was the same one used in Adam’s homicide, as well as another shooting incident in Kansas City. Yet, the authorities were stuck as the driver refused to cooperate with them. Unfortunately, the case hasn’t seen any progress since then, although the police still classify it as an active investigation. Authorities have also appealed to the public to come forward with any information they might have while Adam’s family awaits the closure they deserve.

Read More: Aaron Taylor Murder: How Did He Die? Who Killed Him?