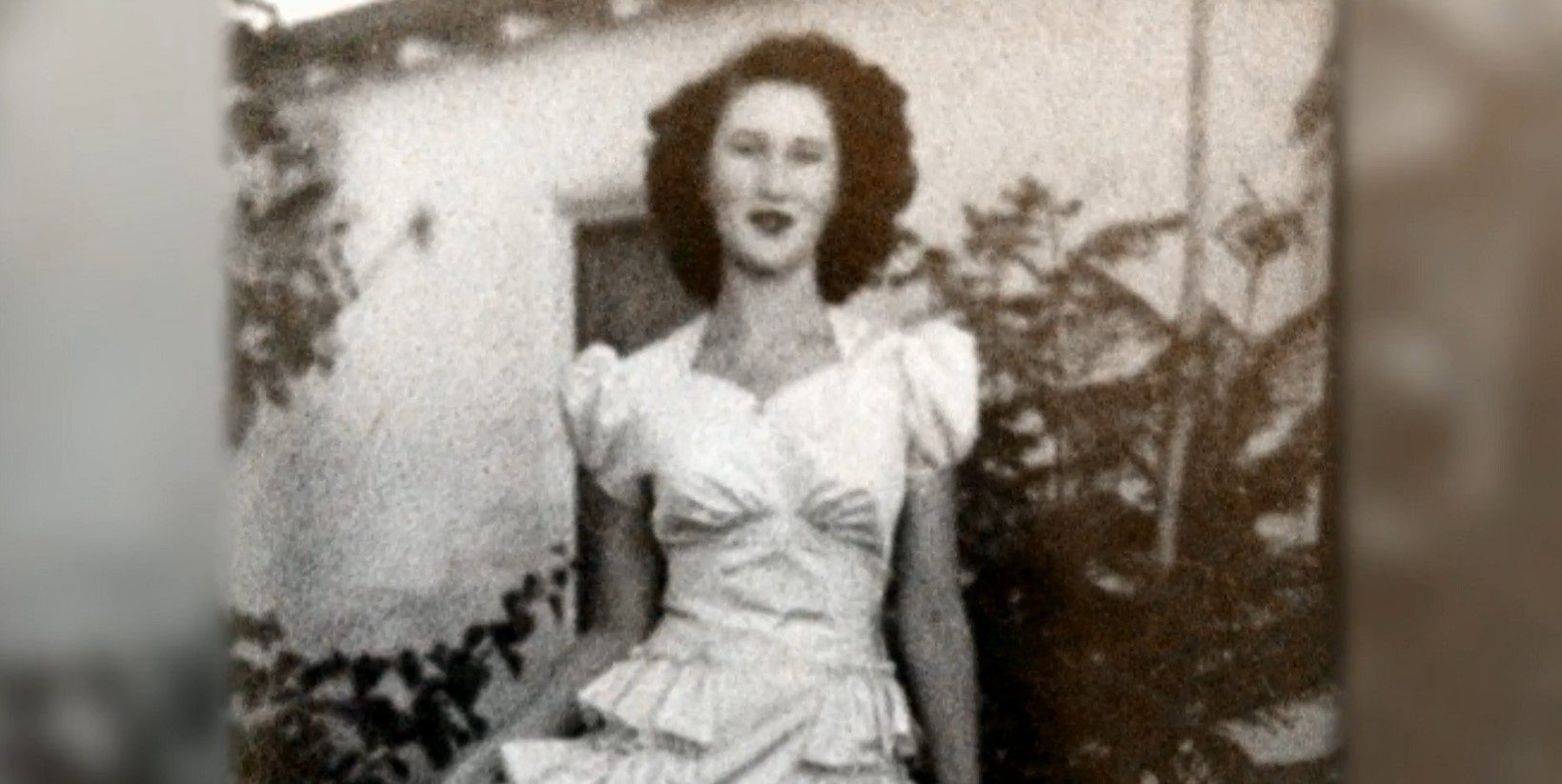 On July 14, 1996, Adele Curtis was last seen by a prospective tenant who had come to check out Adele’s townhouse in Phoenix, Arizona. Shortly after, Adele vanished without a trace, worrying her family, until they entered the townhouse four days later and found her naked and deceased body. Investigation Discovery’s ‘Nightmare Next Door: Devil in the Desert’ features the horrifying murder and portrays how the case sat unsolved for years before DNA and forensic evidence led authorities to the murderer. Let’s dig in deep and study the incident in detail, shall we?

How Did Adele Curtis Die?

Adele Curtis originally resided in Wenden, a town in western Arizona, and was quite close to her family. She owned a townhouse in Phoenix and, according to reports, had come into the city to evict a tenant and clean out her property. Still a hard-working woman at 66 years of age, Adele is missed terribly to this very day. 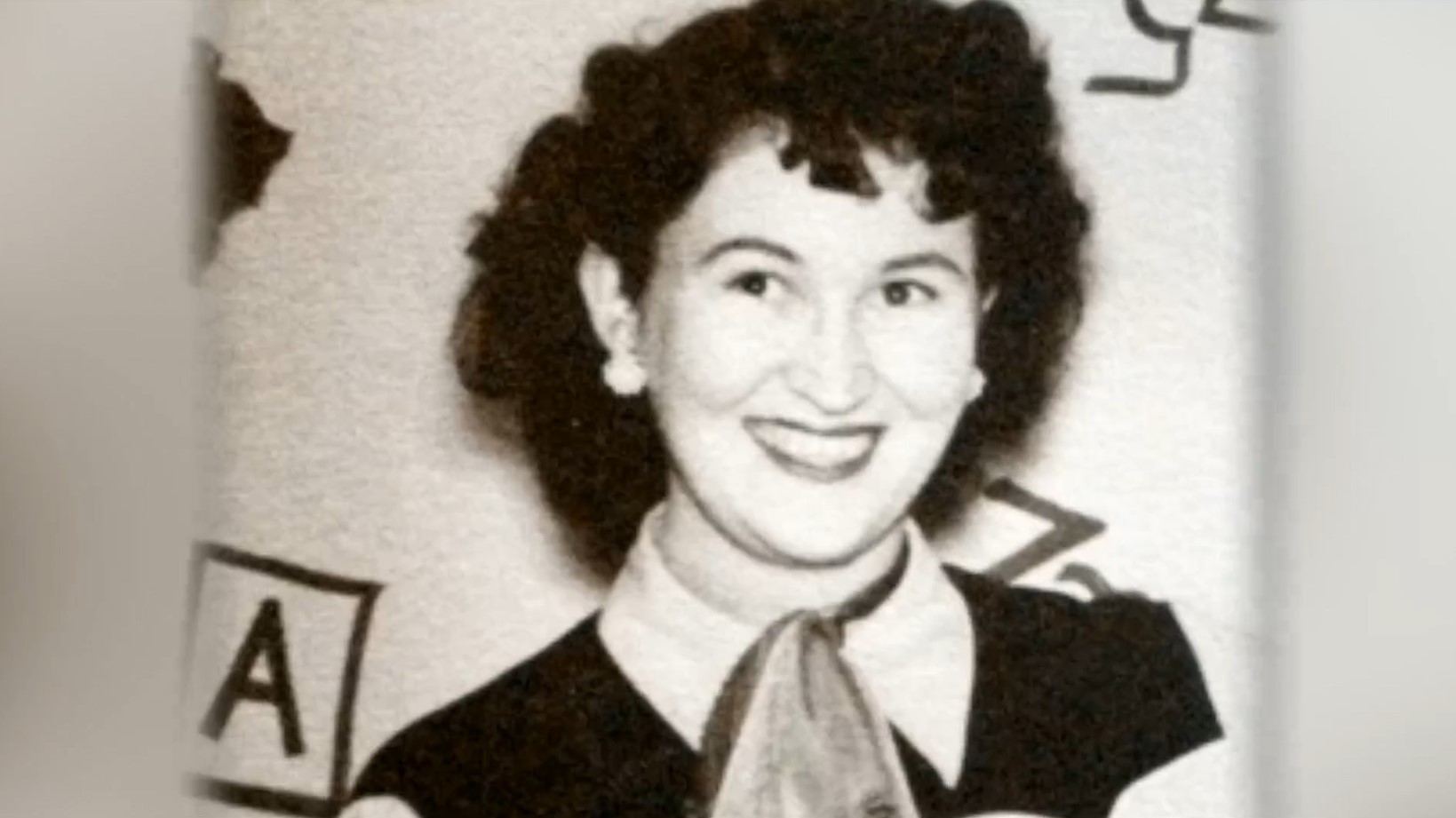 On July 14, 1996, Adele met a prospective tenant who was planning on renting the townhouse. After being shown around, the client last spotted Adele having a snack when she left. Surprisingly, the 66-year-old homeowner was not heard of after that and seemed to have vanished into thin air. Anxious and worried at the sudden disappearance, her family tried to get in touch with her, but in vain. Even Adele’s truck was missing from the townhouse premises.

Finally, on July 18, four days after she was last seen, her niece decided to try and find a way inside the townhouse. Inside, a shocking scene awaited her as she found Adele’s deceased and naked body on the bathroom floor. Authorities were immediately informed, and they arrived to declare Adele dead on the spot. Initial examination showed marks on the victim’s neck, which were later confirmed to be ligature marks, as an autopsy determined the cause of death to be strangulation.

The medical examination also decided the time of death to be around the day Adele went missing. Additionally, authorities were able to lift palm prints, fingerprints, and blood smears from the crime scene while the murder weapon, an electrical chord, was located near the body. Cash from a purse and a few checks from the victim’s checkbook also seemed missing.

Initially, investigators had extremely few leads to work on as no eyewitnesses meant they could not get a proper description of the perpetrator. Although they had collected forensic evidence in the form of fingerprints and palmprints, they did not find a single match on the police database. Besides, with technology still not as advanced, the police found it challenging to trace the prints to a suspect. Thus, the case sat unsolved for years until it was revisited in 2003. 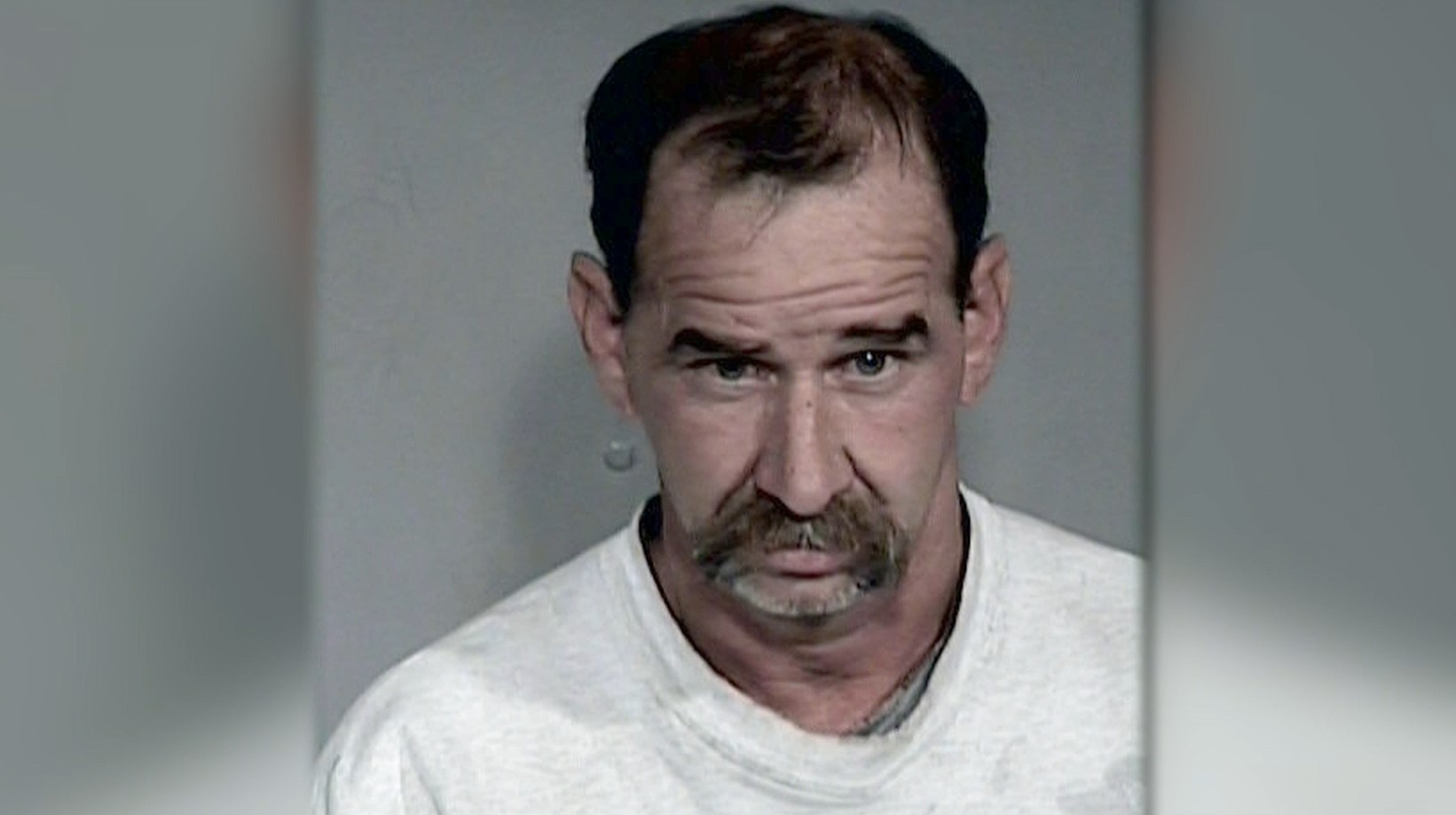 Incidentally, Gary Wayne Snelling was arrested for an unrelated charge in 1999 and thus, had his records in the system. When authorities decided to retest the DNA evidence from Adele’s murder scene, they matched perfectly with Snelling’s. On further testing, Snelling’s fingerprints and palm prints also turned out to be a perfect match for those lifted from the crime scene. Thus, with DNA and forensic evidence piling up against Snelling, he was arrested and charged with Adele’s murder.

Where Is Gary Wayne Snelling Now?

Once produced in court, Gary Wayne Snelling pleaded not guilty and insisted on his innocence. However, the jury convicted him of first-degree murder. Nevertheless, when it came to sentencing, the first jury ended up deadlocked, and a subsequent jury sentenced Snelling to death in 2008. According to reports, the jury based the death sentence on the murder being especially cruel. 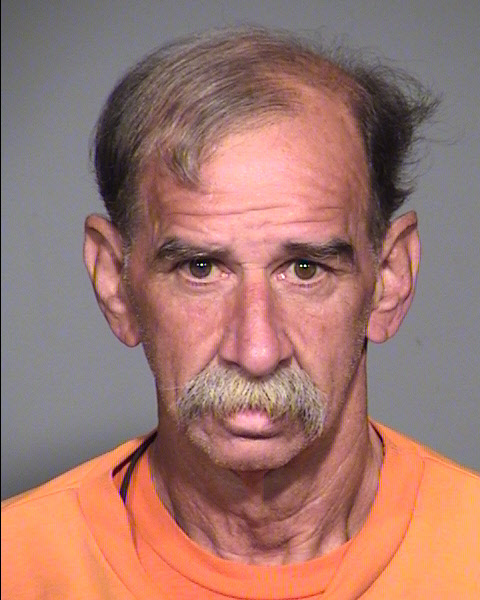 However, the Arizona Supreme Court soon noted that the characteristics of the murder pointed towards a swift and painless death. Thus, with the sentence not qualifying for an aggravation, the death penalty was overturned, and Snelling was sentenced to life in prison with no parole. Gary Wayne Snelling is currently incarcerated in the ASPC Florence (South Unit) in Florence, Arizona.