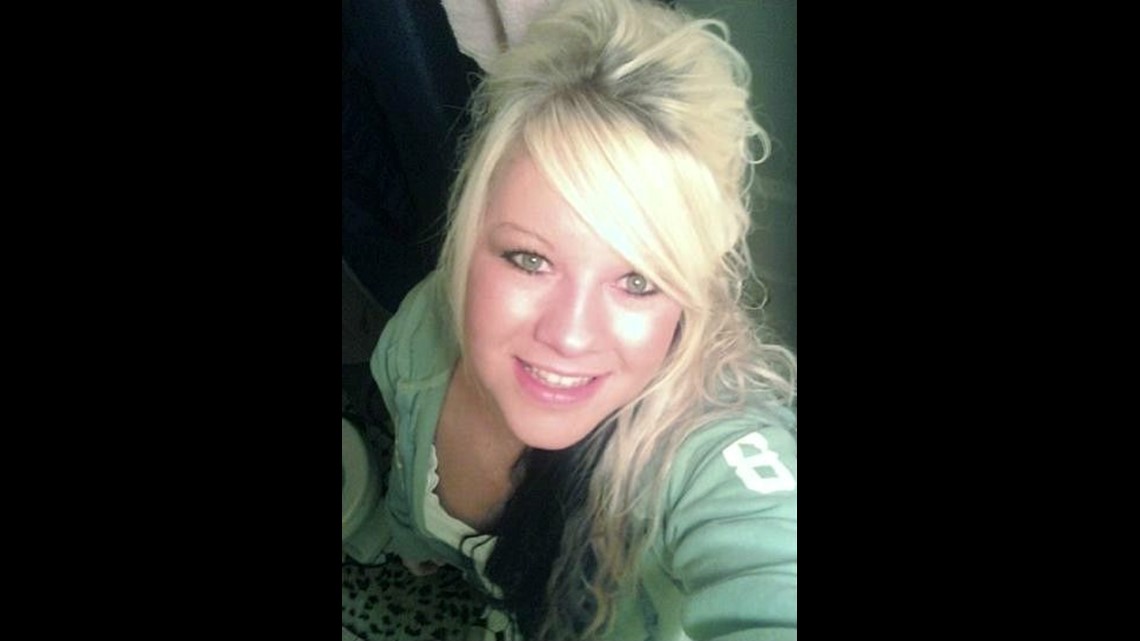 Investigation Discovery’s ‘See No Evil’ features cases where surveillance camera footage provided the authorities with a big break in the case. Each episode includes interviews with law enforcement and families along with dramatic re-enactments of what happened in the case. The episode ‘It Came Back’ details the cold-blooded murders of Heather Jackson and her two children in her home in 2012. So, let’s find out more about this case, shall we?

How Did Heather Jackson Die?

Heather Jackson was a 23-year-old woman living in Sandusky, Ohio. She was a mother to two children: Celina, 3 years old, and Wayne Jr., 18 months old. The children’s father, Wayne Jackson, and Heather had been dating since high school and were married for around four years. At the time, they were going through a divorce, and Wayne lived in North Carolina.

According to friends, Heather used to live in her car while her children lived with her relatives for a while owing to her drug issues. However, things were looking up for the family. In the first week of September 2012, Heather and the kids moved into a new house. Heather also ran her own company, Diamond’s Cleaning Service, in addition to working at a pizza place in Huron, Ohio.

On the evening of September 8, 2012, Heather’s mother had asked the authorities for a welfare check on her daughter since she hadn’t contacted her all day. The police went to Heather’s place only to find a grisly scene of death. Her body was found in between the mattress and the bed frame while the two children were found dead inside a utility closet. All three of them had been strangled. The police at the time stated that there were no other signs of trauma and no signs of forced entry into the house. Described as fun-loving, outgoing, and a good mother, the news left family and friends devastated.

Within a few days of the triple murders, the police had a suspect in custody. 41-year-old Curtis Clinton was arrested. He had met Heather about five months before the murders and had stated that he would visit her occasionally. Heather’s family had stated that none of them knew Curtis or that he was friends with Heather. The investigation revealed that Curtis had a rather long rap sheet. 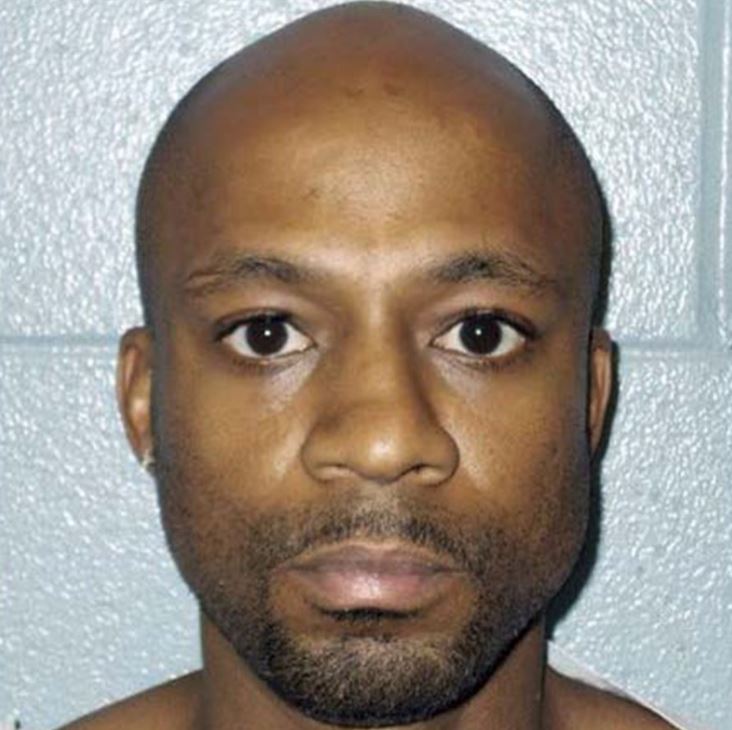 He had spent a lot of time behind bars. In fact, Curtis had been released from prison only six months before the killings. A convicted sex offender, he was out on parole after spending 13 years in prison for strangling a woman to death in another city in Ohio. He had pleaded guilty to involuntary manslaughter at the time. Earlier in September 2012, Curtis had also raped and choked a 17-year-old who later testified at the trial. Curtis was charged with three counts of aggravated murder and one count of rape.

It had then come to light that Curtis had gone to Heather’s place to celebrate her moving into the new house, after which he had killed the three of them by choking them. He had also raped 3-year-old Celina. Curtis’ white Cadillac was caught on neighborhood surveillance cameras. A white Cadillac was also identified in the other rape case. In November 2013, Curtis was tried for the murders of Heather, Celina, and Wayne Jr., along with the rape of the 17-year-old together. A jury convicted Curtis and sentenced him to death.

Where is Curtis Clinton Now?

Curtis Clinton, upon learning that he was being given the death penalty, didn’t seem apologetic or remorseful. He only said that he would win his appeal. “I don’t respect the prosecutor,” he said. “Like I said, I will be back again.” Curtis had denied his involvement in the killings of Heather and her children. He stated that he had sex with Heather that night, but he went back home after that. Regardless, Curtis was sentenced to death for the three murders, 10 years for the rape of a minor, life without parole for the rape of Celine, and 10 years for aggravated burglary.

In September 2018, Curtis’ lawyers filed a motion to have his execution stayed until he could exhaust all his options to overturn the death penalty. While he was scheduled to be executed on September 15, 2021, the court granted his motion for the delay to a later date. As per prison records, Curtis is incarcerated at Chillicothe Correctional Institution in Chillicothe, Ohio.