Marshall Scott’s Murder: Who Killed Him? Where is George Edmond Walker Now? 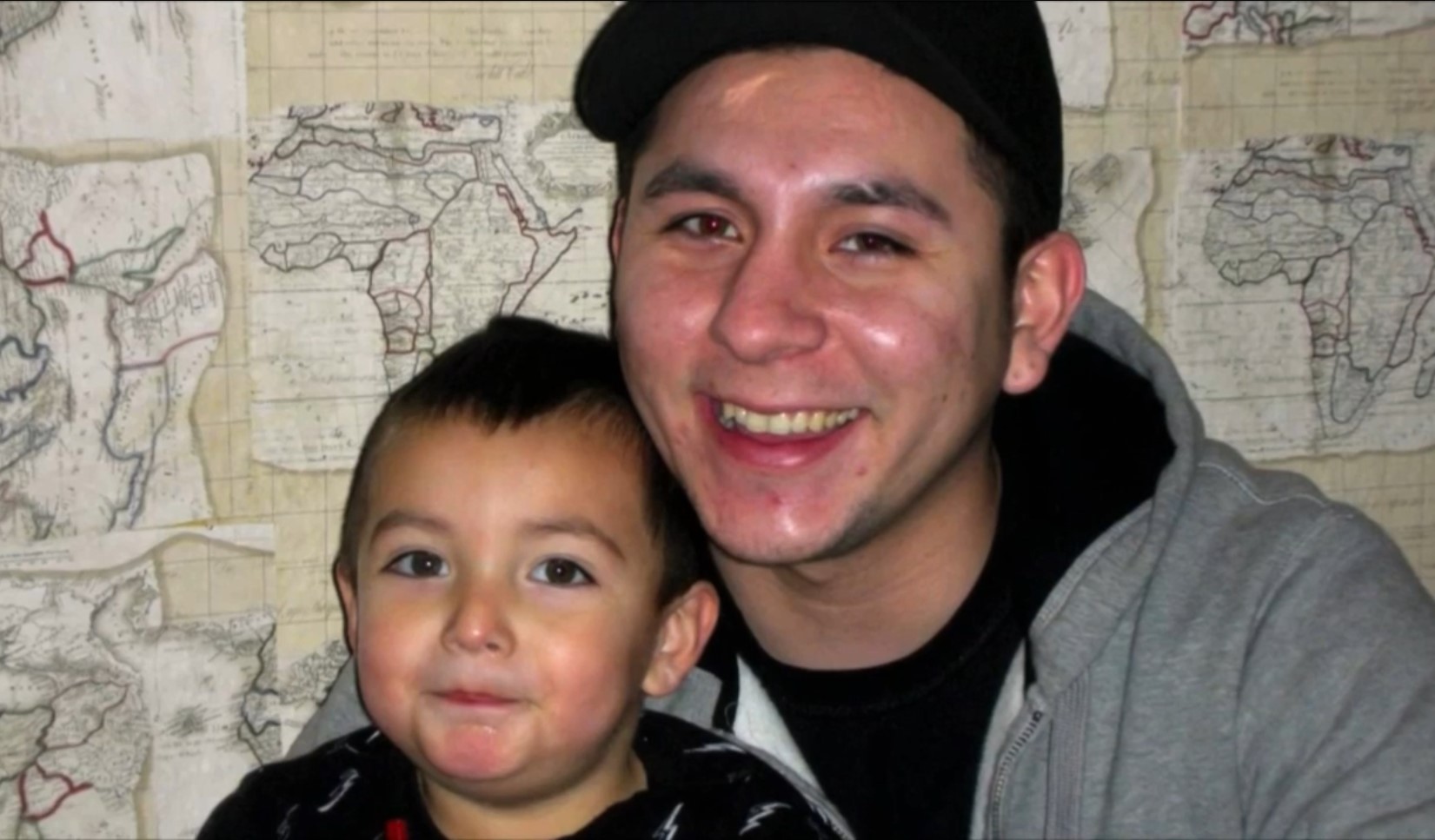 Investigation Discovery’s ‘Murder in the Heartland: Scared Silent’ chronicles the brutal slaying of Marshall Scott Dent, who vanished on December 23, 2013, after a night of partying with friends. He was reported missing by his family, and the police began a missing person investigation until a gruesome discovery stopped them in their tracks.

In January 2014, the police discovered human remains inside a shallow grave on Sac and Fox land near the town of Meeker. The body was buried in sacred tribal land. Once the remains were confirmed to be Marshall Dent’s, a homicide investigation followed which saw the perpetrator finally being brought to justice. Let’s find out more about this case and where the murderer is today, shall we?

How Did Marshall Dent Die?

At the time of his murder, Marshall Scott Dent was just 27 years old and a resident of Shawnee, Oklahoma. He himself was a father, and Marshall’s mother revealed that he was schizophrenic. He went out to party with his friends on December 23, 2013, after which he was never seen or heard from again. Initially, as a missing person case, it did not throw up many leads. The police were still searching for the 27-year-old when the Pottawatomie County police received a tip about a shallow grave on Sac and Fox land near Meeker, Oklahoma. 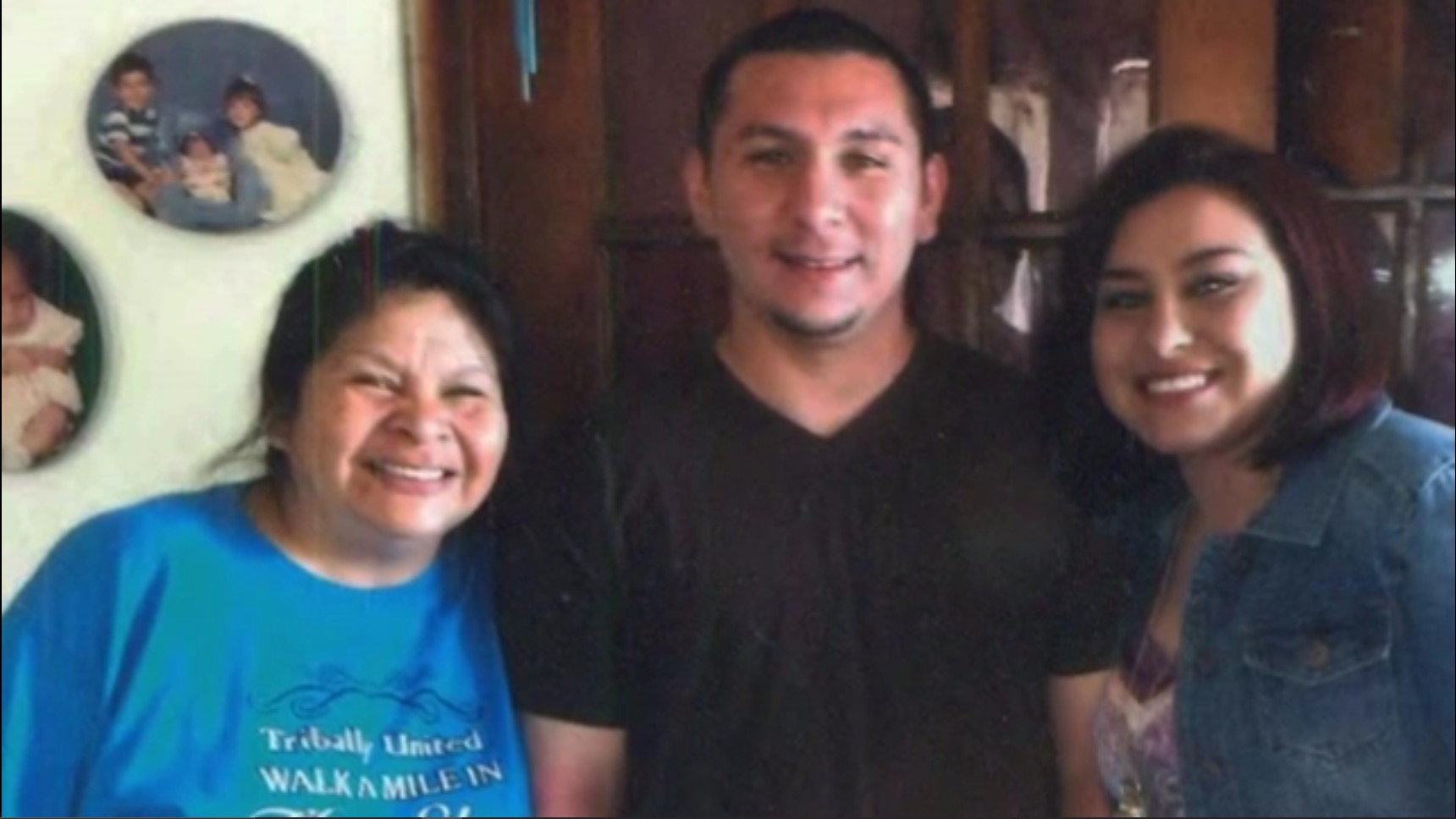 Sac and Fox tribal authorities called in the FBI as a homicide on Indian land fell under the Major Crimes Act for Indian land, which required a federal warrant. FBI’s evidence response team then reached the site and recovered the unidentified body. After medical examiners got a chance to examine the body, they used forensics to determine that it was the missing man, Marshall Dent. They also determined that the cause of death was blunt force trauma to the victim’s head and neck.

George Edmond Walker has been convicted of the murder of Marshall Dent. Walker, then 39, was also a resident of Shawnee and was considered an Indian under federal law. Dent was last seen with Walker, with whom he went out on December 23. Dent’s mother was worried after her son went missing, and suspicion fell on Walker as he was previously convicted of first-degree manslaughter in 1994. 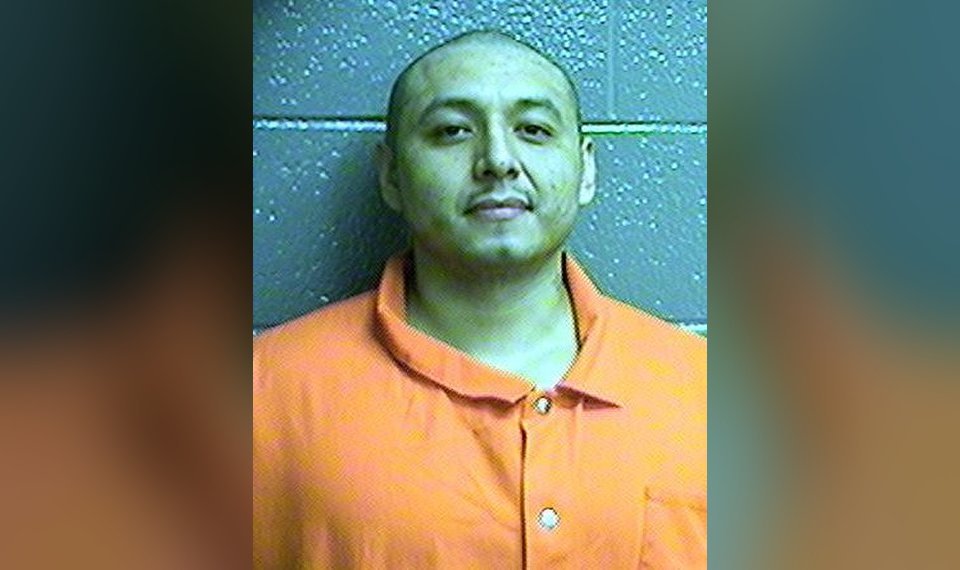 Days before Dent’s body was positively identified, Walker was back in jail after being arrested on battery and assault charges. When questioned, he said that he fought with Dent, which got out of hand. He mentioned that the fight, which claimed Dent’s life, took place early on Christmas eve in 2013 on the front porch of a house situated on a Sac and Fox Nation land near Shawnee. It was also reported that both men were under the influence of alcohol and methamphetamine before the tussle.

Walker later admitted in court that once the fight got out of hand, he struck Dent and killed him. Walker was accused of beating Dent with his feet and fists before hitting him with a firearm. He then buried Dent’s body on the Sac and Fox Nation land near Shawnee, which was also where Anna Johnson lived. Anna Johnson knew about the crime, but she failed to report it to the police. 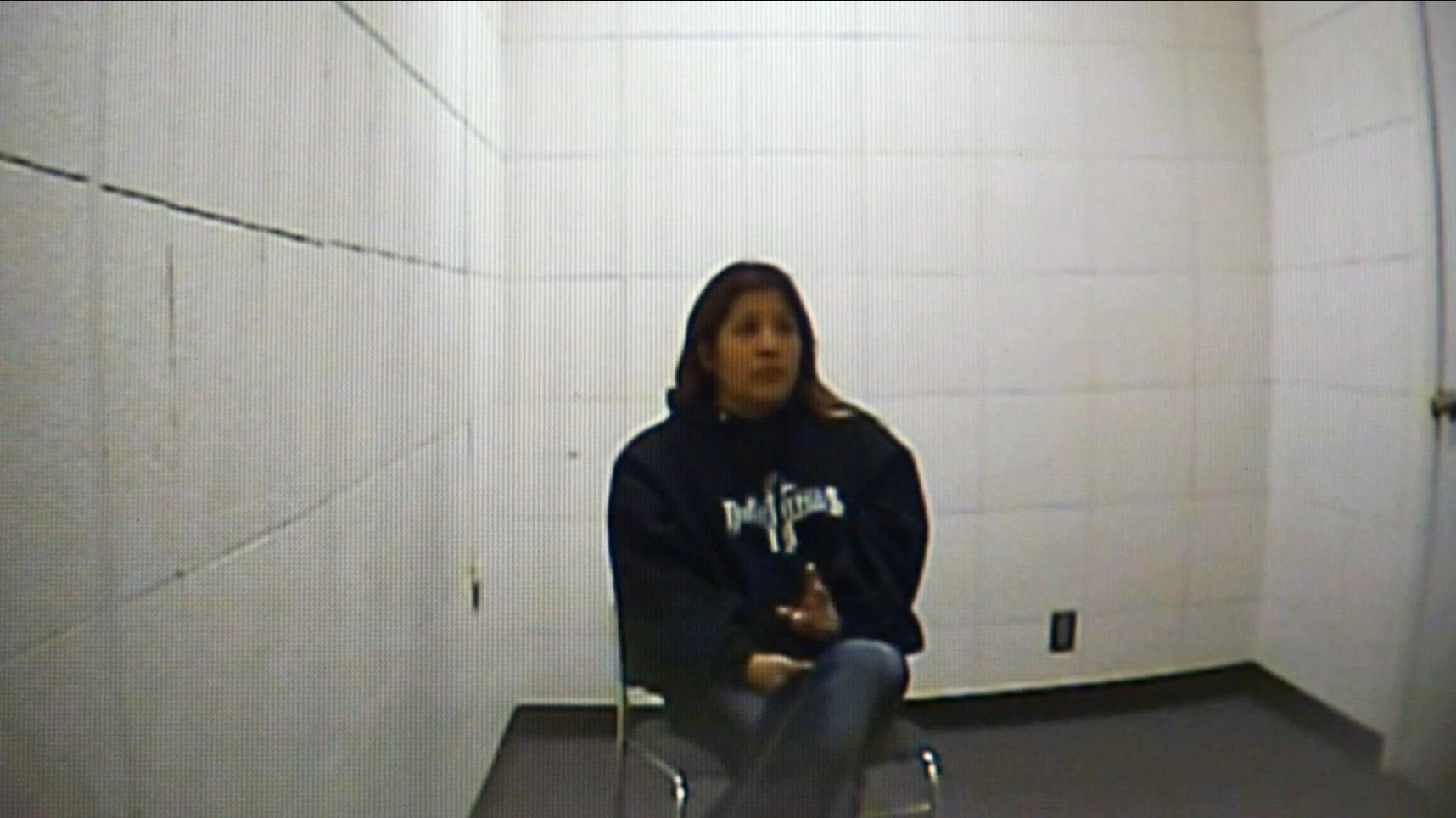 Anna was also alleged to have tried to hinder and prevent Walker’s arrest and trial. After Dent’s body was reportedly discovered by her where it was initially buried, Walker dug up the body and moved it to another Sac and Fox land in Meeker, Oklahoma. Here, Dent’s body was buried in a shallow grave from where it was ultimately recovered by the FBI.

Where Is George Edmond Walker Now?

George Edmond Walker was apprehended more than two years after he had murdered Marshall Dent in cold blood. When the police finally linked Dent’s murder to him, they found that Walker was already serving a 40-year prison sentence in Pottawatomie County after being convicted on assault and battery charges. 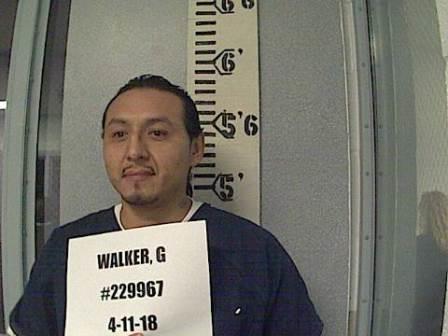 Once apprehended, he was indicted with second-degree murder, possession of a firearm in furtherance of a crime of violence, and possession of a firearm while being a felon. Once put on trial, George Walker pleaded guilty to voluntary manslaughter and unlawful removal of a dead body. He was awarded 240 months in federal prison, followed by three years of supervised release. The judge ordered this sentencing to run consecutively to the 40 years he was already serving.

Currently, George Edmond Walker is incarcerated in the Oklahoma State Penitentiary in McAlester, Oklahoma. He will be moved to federal prison after his assault and battery conviction sentence is served. Anna Johnson was also arrested, and she pleaded guilty to misprision of a felony. The judge then sentenced her to 14 months in federal prison, followed by 12 months of supervision after release.