Who Killed Julie Marange? Where is George Dargis Now? 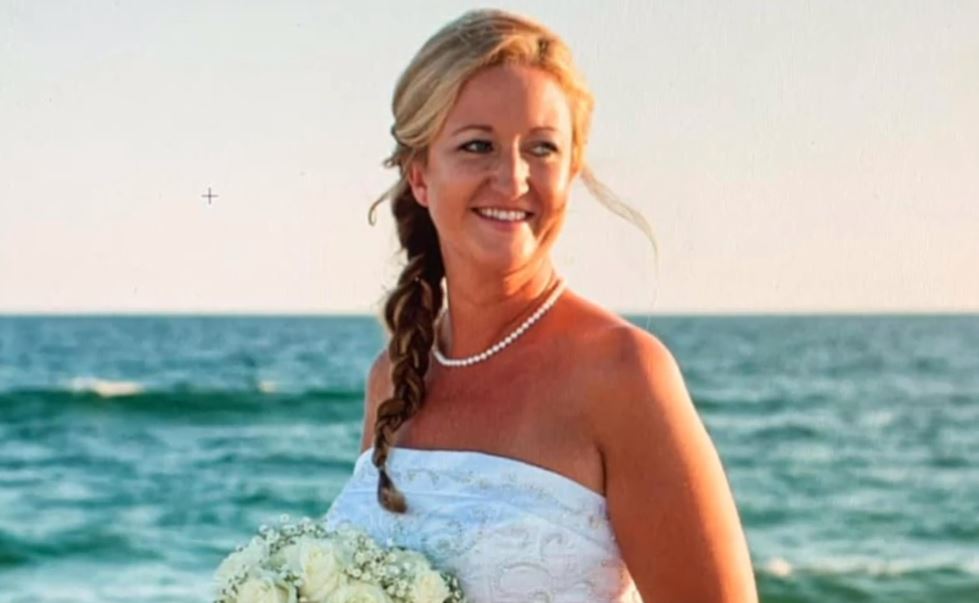 Investigation Discovery’s ‘American Monster’ uses footage from home videos recorded by family and friends of the victims and the killers to help give the viewers a better idea of what happened in their lives leading up to the crime. The episode ‘Ghost From the Past’ details the savage killing of Julie Marange in her home in 2017. Including interviews from the family and the police, the episode takes a look at Julie’s early life and her eventual death. Curious to know more about the case? We’ve got you covered.

How Did Julie Marange Die?

Julie Marange was a 37-year-old woman from Mandeville, Louisiana. She was working as the Director of Marketing at a hospice in New Orleans, Louisiana, for about four years at the time. She was described as someone who was compassionate and loved by everybody. She had been married to George Dargis since October 2014. She had always wanted to be a mother, so she was only too happy to have become the stepmother of George’s kids from a previous relationship. 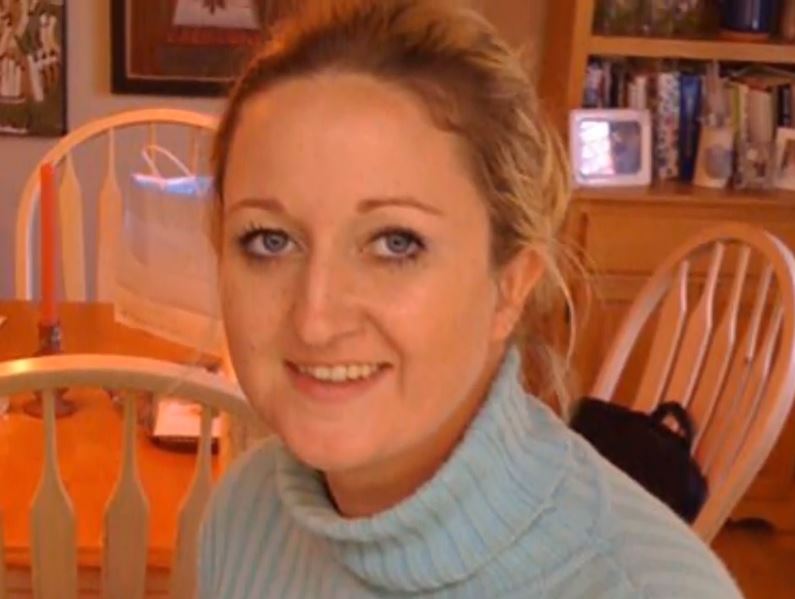 But it all came to an end on December 2, 2017. Responding to a 911 call, police found Julie in her home brutally murdered. She was stabbed multiple times, suffered blunt force trauma to the head and face, and her throat was cut. In what was described as a bloody and nasty scene, Julie was found face down in the kitchen. Investigators also realized that her rental car was missing.

George Dargis and Julie had known each other since they were kids. Their families were very close, and George’s sister was Julie’s best friend growing up. They reconnected as adults, eventually getting married. But things weren’t going so great for the couple two years into their marriage. They separated after Julie had found out that George had been using narcotics.

In the past, George had multiple run-ins with the law, due to which he spent some time in prison. He had pleaded guilty to multiple charges that included burglary, theft, and possession of narcotics between 1996 and 2014. In the days leading up to the murder, George had been arrested after trying to flee from a police officer but ultimately crashed his car. The police had found codeine in the vehicle, and he was charged with reckless operation of a motor vehicle, aggravated flight from an officer, and possession of a controlled substance. He was released on bond a few days later. 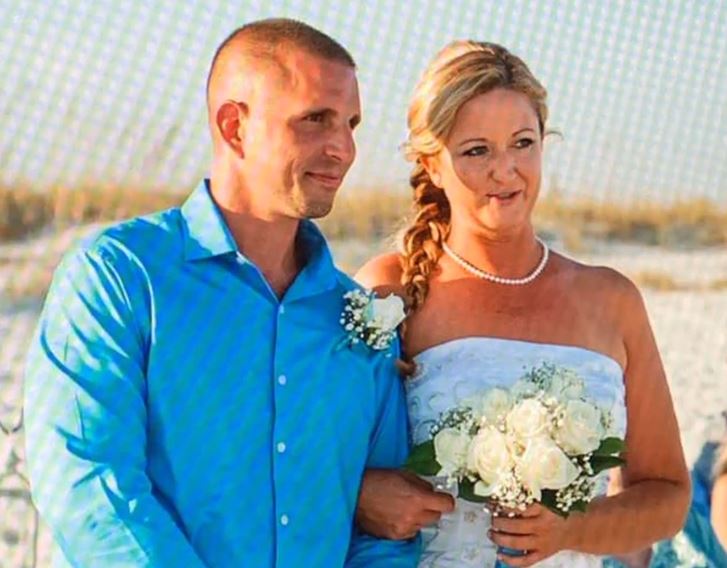 On the morning of December 2, a stunning sequence of events led the police to Julie. In the early hours of the day, there was a robbery, two burglaries, and another attempted burglary reported to the police in quick succession. In all four cases, a car was used to run into the stores in order to get into them. At around 7:30 AM, George’s parents were the ones that had called 911 to report that their son had come home with blood on his clothes and told them that he had hurt his wife, leading the police to Julie’s house.

George was eventually arrested later that morning after he had been in a crash while driving Julie’s rental vehicle on an interstate highway nearby. George had gone home early that morning to talk to Julia. He had beaten and killed her after they had an argument and then drove away in Julie’s car, later committing the burglaries. In 2019, George was convicted of Julie’s murder and a myriad of other charges.

Where is George Dargis Now? 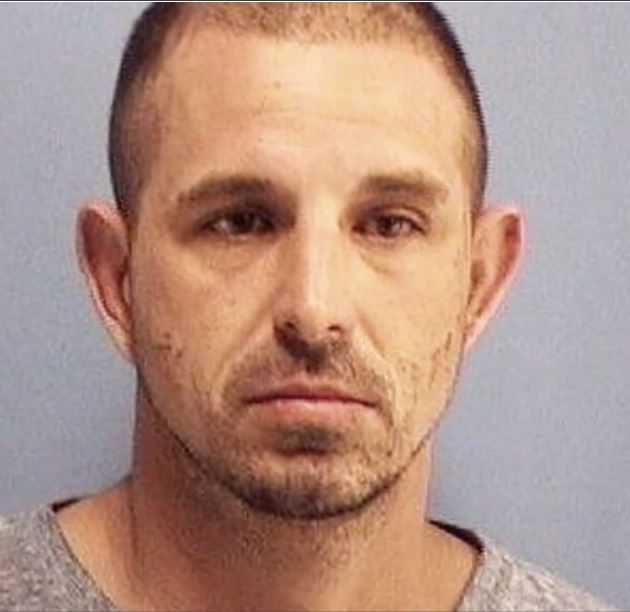 His sentence also included 2 years per count for three counts of simple criminal damage to property over $1,000, 12 years per count for two counts of simple burglary, and 7 years for simple robbery. That’s a total of 70 years to be served concurrently with the life sentence. George seems to be serving his time at the Louisiana State Penitentiary in Angola, according to prison records.