How Did David Allen Die? Who Killed Him? Where is Mark Tatum Now? 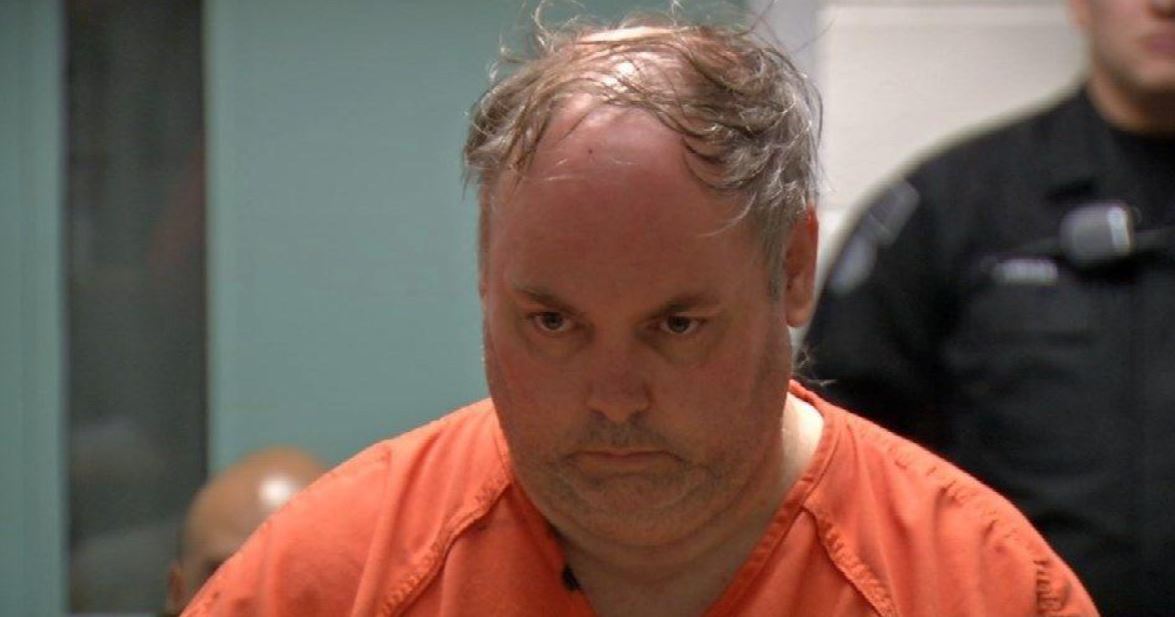 Investigation Discovery’s ‘Fear Thy Neighbor’ explores cases where neighbors end up taking their petty and avoidable quarrels a step too far, often turning fatal. The episode ‘Dead Men Tell No Tales’ details the murder of David Allen, a retiree, in his home in Louisville, Kentucky. A simple issue was blown out of proportion, leading to a terrible conclusion. Let’s find out more about this case, shall we?

How Did David Allen Die?

David Allen was a 67-year-old veteran of the military. He was married to Sue Allen for about 40 years. He used to spend most of his time at home taking meticulous care of his lawn. In fact, he would even take care of the adjacent house’s lawn even despite nobody living there. But, David had to stop that once someone new moved into that house. TheS new neighbor was Mark Tatum. Now, Mark and David started off being friendly neighbors but things changed over time.

There were disagreements over how Mark took care of his property, especially his lawn. Things used to get heated from time to time until it got to a point where Allen had gotten a restraining order against Mark. This led to Mark having to move out of his house. During the early hours of June 1, 2012, Sue Allen found her husband dead in their home upon returning from work. He was shot five times while he was inside his house. Officers at the time had believed that this was a targeted attack.

The investigation immediately turned towards Mark Tatum. During their time as neighbors, David and Mark had quite a few issues. It started with David complaining to the city officials regarding the condition of his property. It had slowly started to escalate into a lot more. David used to file complaints with the city regarding little things like shrubs growing into his property from Mark’s. Mark and David took things to court as well. Besides, Mark was a hoarder, causing more grief to David with things piling up on Mark’s property. 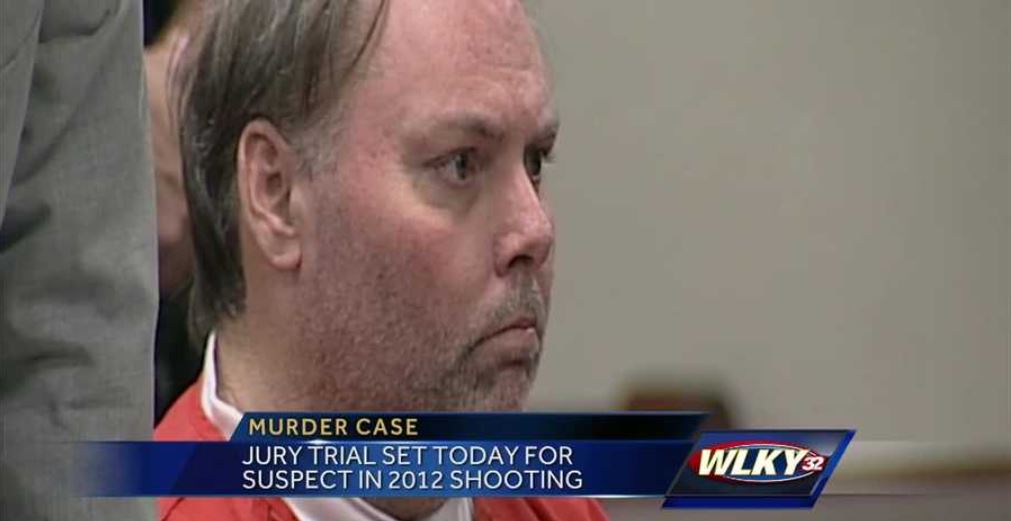 About a month before David’s death, Mark was arrested for shooting at David’s house with a BB gun. It was reported that he had shot from the second-story window of his house. The police knew there was history and executed a search warrant for Mark’s place. Over there, they had found an immense number of guns and ammunition, multiple cars and devices that were allegedly used to make counterfeit money. Mark was arrested in the neighborhood by a SWAT team.

Where is Mark Tatum Now? 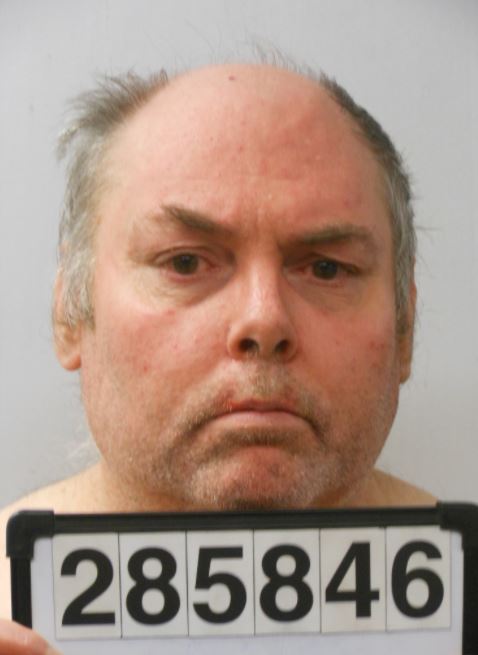 The defense admitted that Mark had shot Allen but argued that he was autistic and a hoarder who was pushed past his limit because of the multitude of complaints that David had filed. In the end, he was sentenced to 35 years for the murder and 5 additional years for the retaliation count. He is currently serving time at Eastern Kentucky Correctional Complex in West Liberty, Kentucky, as per prison records. He will be eligible for parole in May 2032.