Aditi and Niren Chaudhary: Where Are Aisha’s Parents Now? 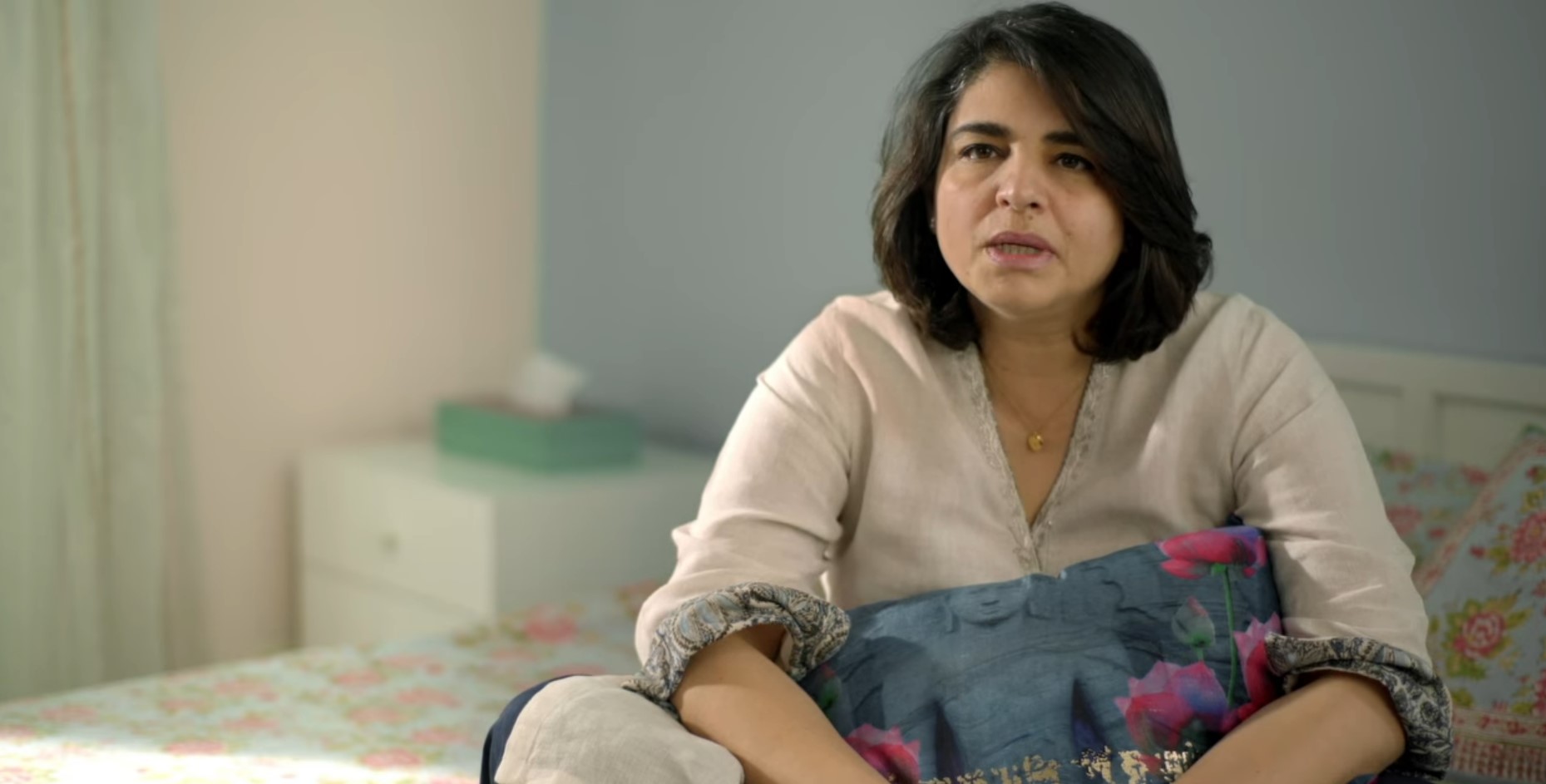 Netflix’s ‘Black Sunshine Baby’ is a heartfelt tribute to the life journey of Aisha Chaudhary, a young Indian author who passed away at 18 from a terminal illness. The documentary takes the audience on an emotional rollercoaster through the perspectives of her parents, Aditi and Niren Chaudhary, and her brother, Ishaan. Moreover, it features her inspiring artwork, videos, and poetry, delving into her experiences and thoughts. Now, if you wish to know more about Aisha’s parents and their role in helping her pursue her dreams, here’s what we found.

Who Are Aditi and Niren Chaudhary?

Originally from Delhi, India, Aditi and Niren Chaudhary fell in love and tied the knot around the late 80s. Two years later, they had their first daughter, Tanya, but unfortunately, she passed away at five months due to Severe Combined Immune Deficiency (SCID). It is a rare group of disorders due to multiple genetic mutations that expose infants to life-threatening infections. When Tanya was being treated, Aditi embraced the Christian faith and got baptized, hence choosing to bury her firstborn when she died.

Eventually, the Chaudharys welcomed their son, Ishaan, into the world and felt their family was complete. However, they were pleasantly surprised when Aditi unexpectedly conceived their third child, Aisha. The beautiful baby girl arrived on March 27, 1996, but sadly, she was soon diagnosed with SCID, the same health condition as Tanya. When Aisha was around six months old, Niren and Aditi took her to London, where she was treated at the Great Ormond Street Hospital for Children.

The doctors concluded that Aisha needed a bone marrow and stem cell transplant to survive, coupled with extensive chemotherapy. Since the surgery required a lot of money and the family struggled to survive in London, Niren and Aditi extensively appealed to the masses for help via a local Indian radio station called Sunrise Radio. Gradually, people all over the city chipped in generously, and the couple received more than enough donations for the surgery.

With the funds sorted, Niren became the bone marrow and stem cell donor for his baby daughter, and she responded well to the treatment. But given their financial struggles, he decided to move back to India with Ishaan, whereas Aditi stayed in London with a recuperating Aisha for nine months. This period of long-distance marriage was rather strenuous for the couple, yet they gave their best for the sake of their daughter.

Once the pair realized that Aisha needed at least ten years post-surgery for her immunity to strengthen, Niren and Ishaan returned to London to be with her. Niren, a marketing major from Delhi University, began working in 1994 at Yum! Brands, a restaurant company that owns and runs fast-food chains. Once the Chaudharys set up base in London, he worked in Holland to make ends meet, only returning home on the weekends to be with his kids.

This tiring routine went on for around three years till the family moved to Holland, but with Aditi’s support and efforts, her husband created a comfortable life for the family. Meanwhile, she consulted numerous SCID support groups and medical professionals to be better equipped for Aisha. Around 2007, Niren was offered a senior position with Yum! Brands and the family returned to India. On the other hand, Aditi began working as a mental health worker, helping struggling individuals with support and resources.

Sadly, Aisha’s health deteriorated again a few years later, and at 15, she was diagnosed with Pulmonary Fibrosis. It is a lung disease that causes the lung tissues to harden and hampers breathing. Aditi and Niren were devastated but put up a brave front to give their daughter strength. The latter even volunteered to be a lung tissue donor for Aisha, yet his wife was against it, given the health risks involved. Sadly, the teenager’s condition worsened gradually, and in 2014, she was left completely bedridden.

At that point, Aisha began penning her novel, ‘My Little Epiphanies,’ and her parents were constantly by her side to help and guide her. Once the book was published and ready for launch, Niren and Aditi even planned a grand party for her. Unfortunately, Aisha fell highly sick, and after seeing the book’s first copy, she passed away at home on January 24, 2015. Her heartbroken parents laid her to rest in the same grave as Tanya in a cemetery in Delhi.

Where Are Aditi and Niren Chaudhary Today?

Aditi and Niren were utterly devastated after Aisha’s demise, yet they decided to keep her legacy alive. While the teenager was buried in Delhi, her book was launched at the Jaipur Literature Festival in Jaipur, India. Interestingly, Aisha had seen the trailer for a movie named Margarita With a Straw in December 2014 and had loved it. Though her wish to watch it remained unfulfilled, the movie’s director Shonali Bose approached Aditi and Niren with the idea of making a movie on their family’s inspiring story.

As a result, the Chaudharys’ experiences were depicted in the 2019 Hindi drama movie, ‘The Sky is Pink,’ which received several award nominations. On the work front, Niren was appointed the Global President of KFC in June 2015, and in March 2017, he moved on to be the COO and International President of Krispy Kreme. After two years, he joined Panera Breads in May 2019 and is currently the CEO of Panera Brands.

Not just that, Niren is an excellent singer who often performs at corporate events to raise funds for charity. Furthermore, Aditi began working as a Mental Health Therapist in Delhi in 2018. She is also an active advocate for DKMS, an international nonprofit organization that helps find bone marrow donors for cancer patients worldwide. Aditi often shares the organization’s initiatives through her social media profiles and has spoken at many conferences and seminars.

In addition, Aditi is a Jin Shin Jyutsu practitioner. From what we can tell, Niren is currently based in the US, while she seemingly alternates between Delhi and the US. The couple often states that Aisha is their biggest inspiration in life, and they incorporate a lot of lessons they learned from her into their daily lives. Besides, Aditi and Niren are avid animal lovers and adore their pet dogs.