Where Are Adriana Mendez and Luis Gomez-Monges Now? 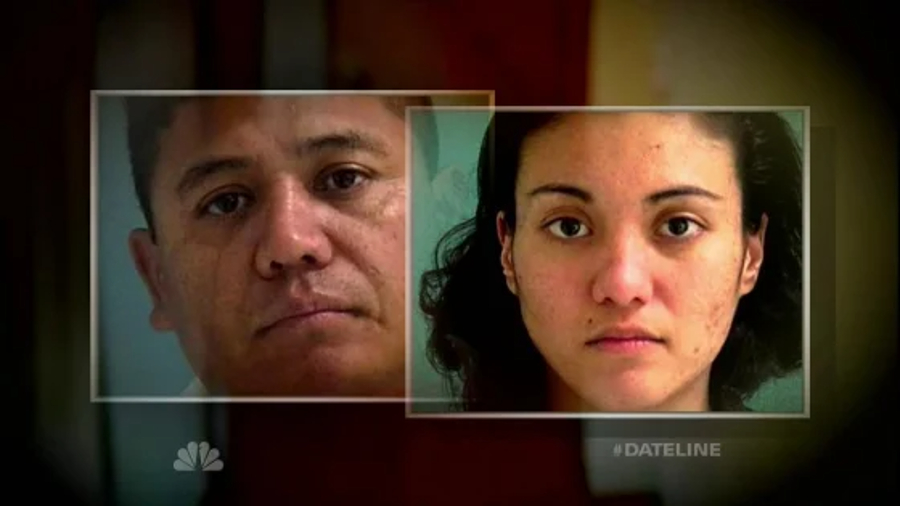 The horrifically heinous homicide of renowned real estate agent and broker Vernon “Vern” Holbrook in Yakima, Washington, in the early 2010s had genuinely shaken the entire state to its core. That’s not only because he was well-liked as well as generous but also because it was the direct result of a convoluted murder-for-hire scheme involving four separate individuals with distinct roles. Amongst them, as explored on ‘Dateline: Secrets at the Sunshine Motel’ were Adriana Mendez and Luis Gomez-Monges — so let’s find out everything there’s to know about them, shall we?

Who Are Adriana Mendez and Luis Gomez-Monges?

Back in 2013, Adriana Mendez and Luis Gomez-Monges were involved in a romantic relationship that saw a lot of ups and downs over time, yet their financial situation was reportedly dire. While the 24-year-old was a mother of three children under the age of eight, the latter had an extensive criminal record and was truly on the verge of deportation owing to an expiring visa. That’s why they agreed to Daniel Blizzard’s tempting offer of $10,000 (plus a $2,000 bonus later on) to pose as potential home buyers in an attempt to make good use of Vern’s profession to murder him.

The couple was taken into custody within two days thanks to Vern’s call logs revealing that the last person to speak to him was Adriana, a crucial factor since his phone was missing from the scene. She initially denied even being in the area but conceded the truth once faced with evidence, at least partially to save herself, whereas her boyfriend maintained he had no hand in the matter. According to Adriana, they’d driven (along with her kids) to a Cowiche property Vern had scheduled to show them, which is where Luis struck him from behind as she pretended to take a tour.

They’d left her brood in the car, as per her police statements, so Adriana quickly returned to them before an agitated Luis walked out a few minutes later, and they fled the scene. She did not explicitly name Daniel as the mastermind originally; instead, she just asserted he was the one who had given her Vern’s number, leading the authorities to thoroughly investigate him as well. That’s when it came to light that Daniel had met Adriana, and thus her boyfriend Luis, through his then-girlfriend as well as Vern’s former daughter-in-law, Jill Taylor, who was also allegedly aware of his plans. 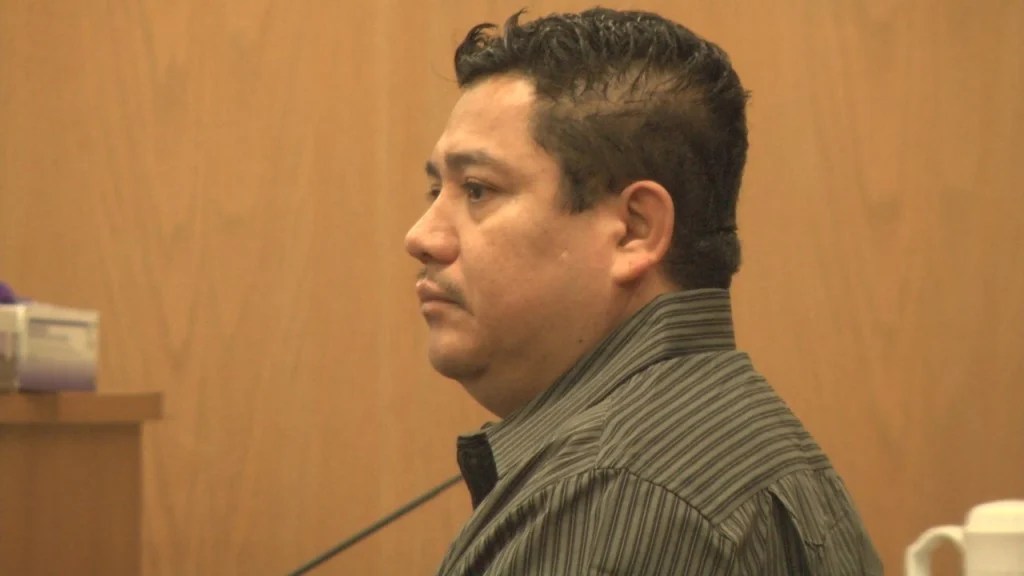 The truth is that Daniel had been financially helping Adriana by either paying her rent at Yakima’s Sunshine Motel or buying food for her young family, making her feel indebted to him. Therefore, it was almost as if executing the intricate murder-for-hire plot alongside her partner, who she claimed agreed to the whole situation in the first place, was repayment of sorts. She insisted she had no hand in the actual assault itself, yet they were all charged with first-degree attempted murder, which was upped to first-degree murder following Vern’s death in 2014.

Where Are Adriana Mendez and Luis Gomez-Monges Now?

When it was time for the court proceedings to begin, because of a lack of concrete evidence tying them to the crime scene, the prosecutors turned Adriana (and Jill) into state witnesses. They wished to bolster their case to ensure the two most prominent players in the matter were found guilty, so they compromised by having the females testify in exchange for much lighter sentences. Ultimately, despite the two defense teams’ best efforts to undermine her narrative during cross-examinations, Adriana’s testimonies proved to be quite damning for both Daniel and Luis. 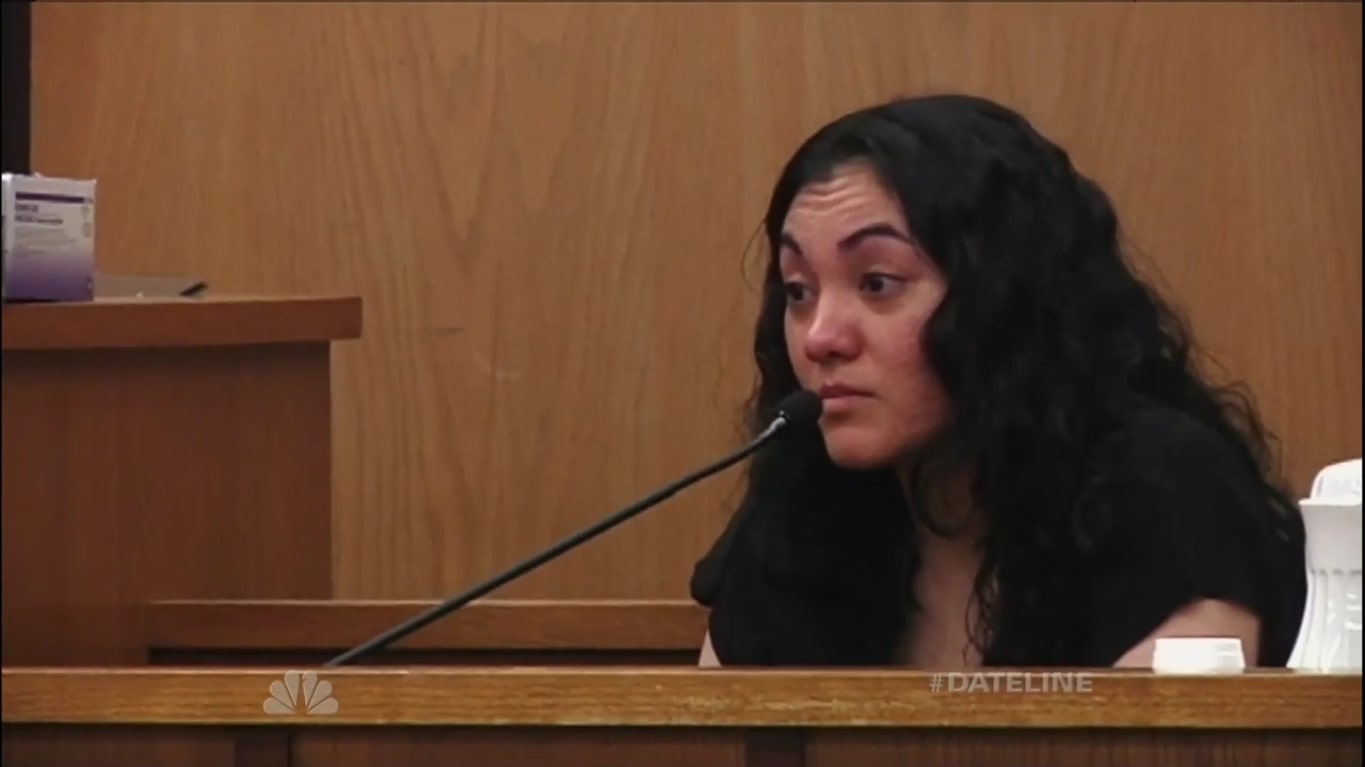 “It was the right thing to do,” the young mother told jurors at one point, talking about her decision to take the stands. “I wasn’t the one who committed the assault. I wasn’t going to do time for something I didn’t do.” However, it’s imperative to mention a part of Luis’ argument was that Adriana had slashed Vern’s throat in the end, indicating she was just as culpable, but to no avail.

While Adriana pleaded guilty to assault and rendering criminal assistance for a 1-year sentence, Luis was handed 28 years behind bars after being convicted of first-degree murder. “I know that anything I say is not going to calm the suffering of the family for this gentleman,” the latter said through a Spanish interpreter during his sentencing hearing in the fall of 2014. On the flip side, before being released on time served, Adriana stated, “I want to apologize for my actions. For not being more mature and not thinking about my kids at the time.” 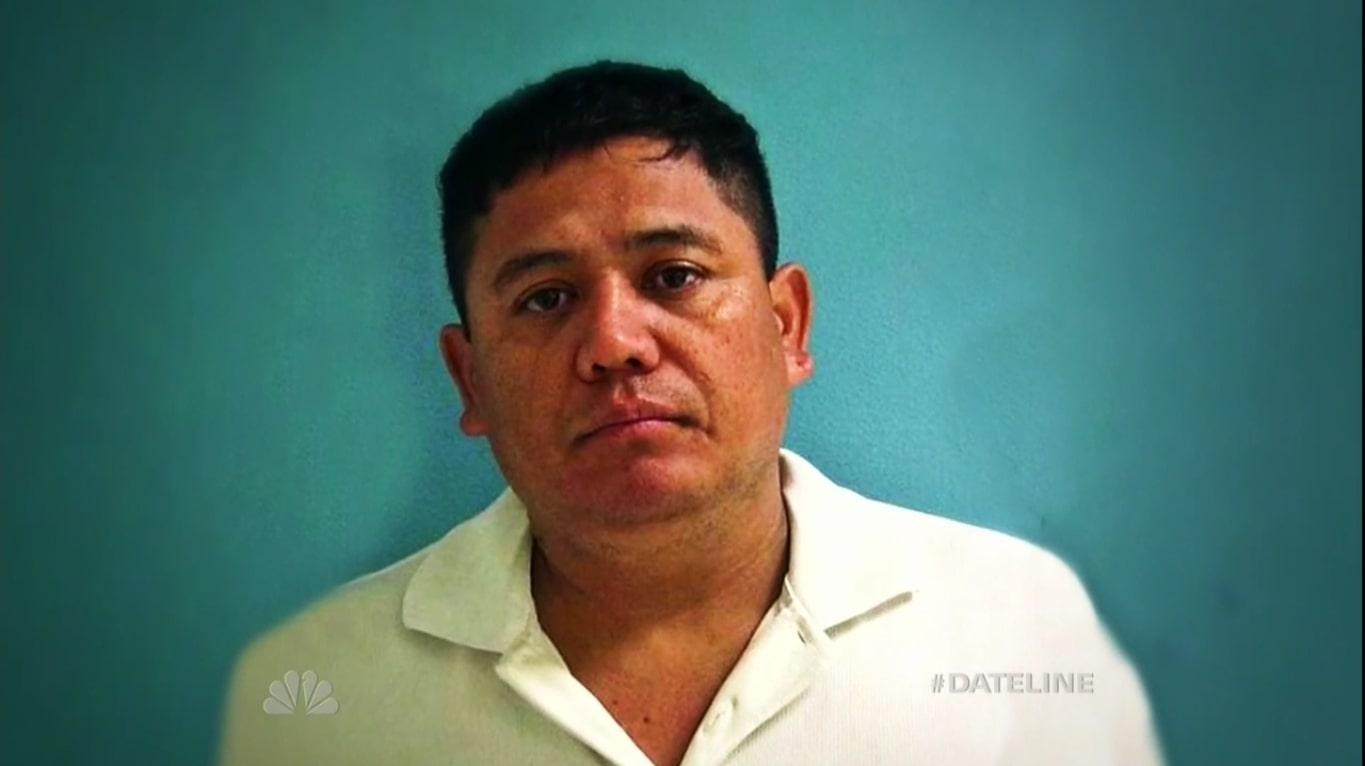 Coming to their current whereabouts, since Adriana seemingly prefers to keep her distance from the limelight these days, we can’t be too sure, yet it appears as if she continues to reside in Yakima. In her early 30s now, she’s likely focusing on establishing a good life for herself as well as her family, all the while doing her best to move on from the past. As for Luis, his appeal on the grounds of insufficient evidence and misconduct was dismissed, so the 47-year-old is presently incarcerated at the Monroe Correctional Complex- Twin Rivers Unit.