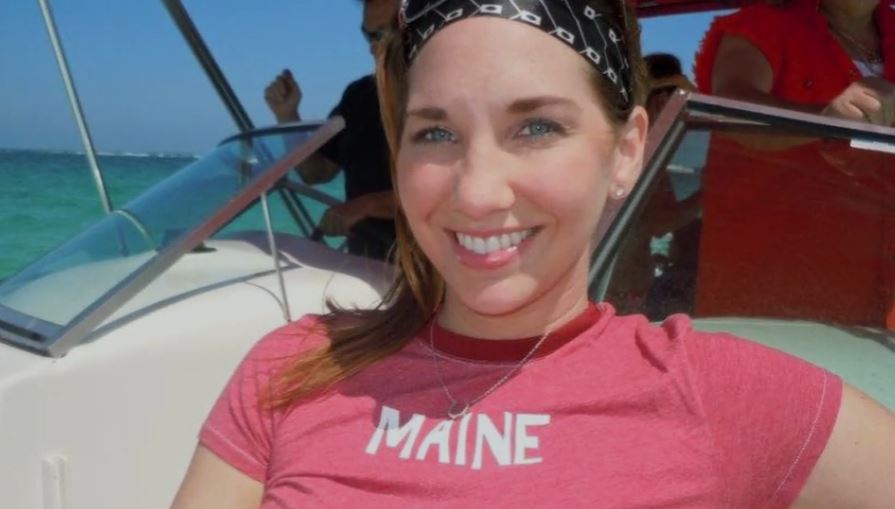 A night out to celebrate new beginnings and fondly remember old times ended fatally for Adrianne Robert. The 29-year-old was found murdered in her home in July 2012. Investigation Discovery’s ‘See No Evil: Last Night Apart’ brings the viewers the story of how surveillance camera footage was significant in finding out who the suspect was and eventually convicting him of murder. Wondering how it all happened? We’ve got you covered.

How Did Adrianne Robert Die?

Adrianne Robert was a native of Maine. She had gotten an associate’s degree from the University of Maine and had moved to Florida in 2007. At the time, she worked as a graphic artist and had been taking classes at the University of South Florida. The young and outgoing Adrianne was excited to start off a new phase in her life when she had decided to move in with her boyfriend, Justin. On the night of July 13, 2012, Adrianne went out with her roommate Jay as one last hurrah of their time living together. Things went awfully wrong a few hours later. 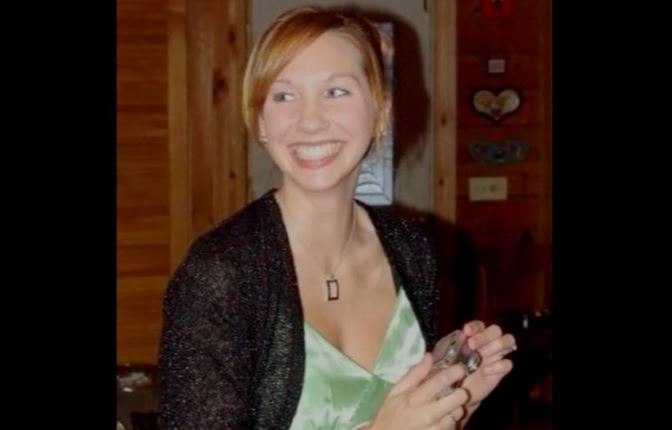 At around 3:30 AM on July 14, Jay returned to their apartment in Clearwater, Florida, alone. The bathroom door was closed, but there was no sign of Adrianne in the house. When he opened the bathroom door, he found her on the floor with only a bra on and a stab wound to her chest. He immediately called 911, but she was pronounced dead at the scene.

Police noticed that there were no signs of forced entry, but there were signs of a struggle – Adrianne had bruises on her body, and the toilet seat was broken. A part of the bedsheet in her room was cut out, and the police theorized that the suspect did it in order to get rid of the evidence. Adrianne’s car was missing as well, but that was found a few hours later parked at a strip mall not too far from the house.

The investigators now had to piece together the timeline of the events that occurred before Adrianne was killed. It was revealed that Adrianne and Jay had been drinking and later walked to a local strip club. They had arrived there at around 10:30 PM. Over there, they struck up a conversation with a black male. Later, Adrianne had decided to go back home early while Jay stayed back at the club.

Surveillance cameras recorded her walking out of the club at around 1:30 AM, and she was followed by the same person (based on the description given to the police by Jay) who proceeded to give her a black shawl of hers that she had forgotten inside. The two of them were then recorded walking away together. The police now had a suspect, but they had to identify him. 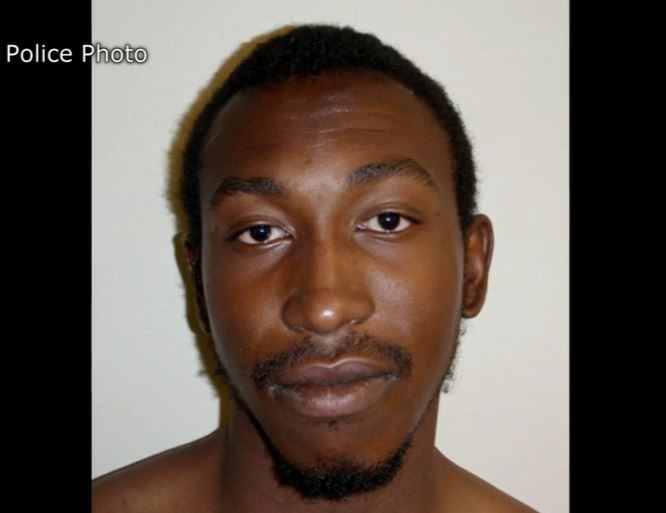 The footage from the club from earlier in the day was checked, and police noticed the suspect arrive at the club sometime after 5 PM that evening in a cab. The police contacted the cab company and got the phone number that was on file with them. The suspect was identified as Thomas Frederick, a 23-year-old with no criminal history in Florida, as their possible killer. But they still needed tangible proof that tied him to the crime scene.

In the meantime, the authorities were able to collect DNA evidence from the mattress and from Adrianne’s body. Since Thomas’s DNA was not on file, they needed to obtain a sample from him. So, the police had placed him under round-the-clock surveillance. That bore fruit about a week and a half later when they were able to collect a discarded cigarette butt that he had flicked out of a car window.

Upon testing, Thomas’s DNA was a match with the evidence found at the scene. He was arrested at his workplace without incident. Thomas stood trial for Adrianne’s murder in January 2014. The defense claimed that Thomas had acted in self-defense after the two of them had consensual sex, but nevertheless, the jury found him guilty after about two hours of deliberations.

Where is Thomas Frederick Now? 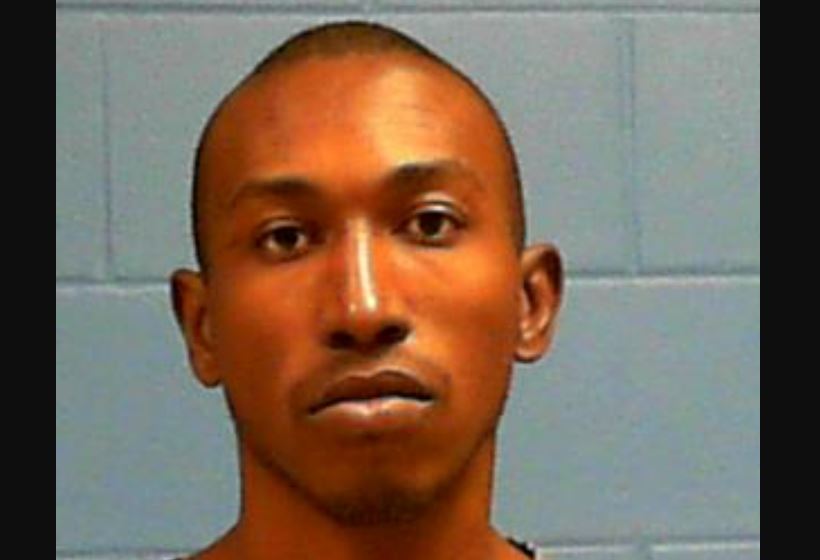 Thomas Frederick was convicted of first-degree murder and one count of grand theft auto. He was not charged with rape because of a lack of evidence. He was sentenced to life in prison without the possibility of parole for the murder. Adrianne’s family had traveled from Maine to Florida to attend the proceedings and stated that they were happy with the verdict. Her father Mark said, “It doesn’t bring Adrianne back, but justice was served today.” As per prison records, Thomas is incarcerated at the Hardee Correctional Institution in Bowling Green, Florida.