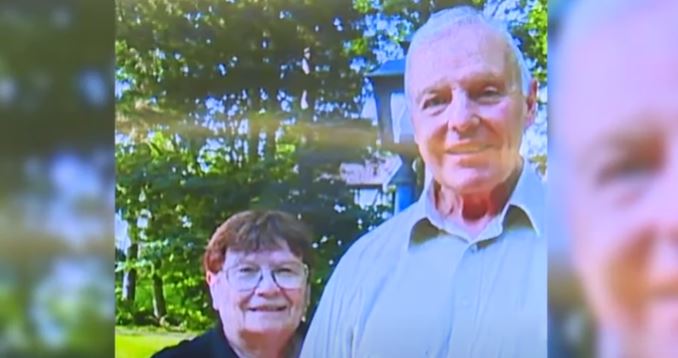 The murder of a retired professor in Ann Arbor, Michigan, in June 2018 had the neighborhood on edge. Robert Sharp was a victim of a burglary and was found dead in his home with a few valuables missing. Investigation Discovery’s ‘The Murder Tapes: What’s in the Backpack’ probes the inquiry into Robert’s killing and how the authorities were able to capture the culprit within weeks. So, let’s find out more about this case then, shall we?

How Did Robert Sharp Die?

Robert Sharp was a Professor Emeritus in the Department of Chemistry at the University of Michigan. The 76-year-old had worked there for decades, starting in 1969 and retiring in 2008. Robert lived in Ann Arbor and had lost his wife Maria to cancer in April 2018. Together, the couple had one son – David Sharp. He was described as a man who took great interest in not just chemistry but also history, art, and philosophy.

On June 11, 2018, police found Robert dead in the basement of his house upon performing a welfare check. He had died of 28 sharp force injuries in all that included slashes and stabs. The wounds were concentrated on the upper body and there was a deep stab wound to his neck that severed his carotid artery, leading to blood loss. The tip of the knife had broken off and was stuck in his spine. Not just that, his burned body was found under a pile of his scorched belongings, and the house had dried blood all over. There were electronic devices missing from his home, leading to the belief that this was the result of a burglary.

Just a few days before, on June 6, Robert had reported to the police that he had been burglarized and was missing a few electronic items and a single check. After piecing together Robert’s daily activities in the months leading up to his death, investigators focused on 29-year-old Isom Hamilton as a suspect. David was a regular at the local Wendy’s restaurant since 2004, and Isom had worked there before. Furthermore, Isom had a long criminal record.

Isom had been out on parole since November 2017 after serving 4 years in prison for assaulting a police officer, possession of a dangerous weapon, and arson. A few years prior, Isom was also convicted of a home invasion of an Eastern Michigan University professor that was similar to Robert’s home invasion. Investigators felt that Isom knew of Robert’s schedule and had quit his job at Wendy’s, after which he planned the burglary at Robert’s house.

Isom was arrested on June 27, 2018. He was in possession of Robert’s 2 laptops and other electronic devices. Isom stood trial for Robert’s murder in June 2019. The prosecution provided surveillance footage from a local laptop store where the laptops were serviced, with Isom being present at the store. There was an attempted transaction from Robert’s credit card to an account in Isom’s name on the night of the murder. The credit card was found in the burned items that were on top of Robert’s body.

The defense argued that there was no DNA or fingerprints found at the scene that tied him to the crime, but the prosecution contended that Isom had worn gloves and later set the fire in an attempt to get rid of the evidence. Furthermore, cell phone data placed Isom in the area around the time of the murder. The heavily circumstantial case went in the prosecution’s favor, and Isom was found guilty later in the same month.

Where is Isom Hamilton Now? 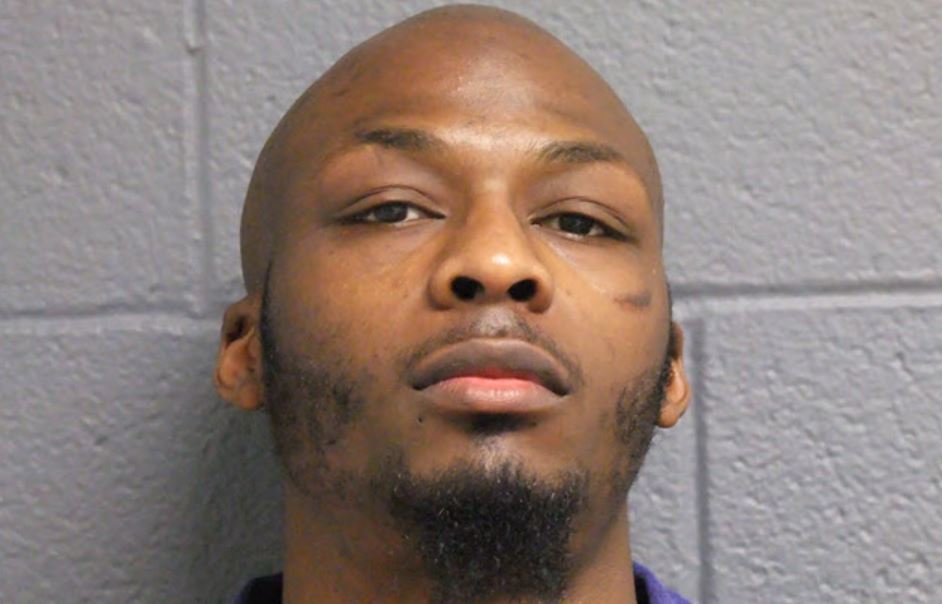 Isom was convicted of felony murder, armed robbery, first-degree arson, and mutilation of a body. He was found not guilty of first-degree home invasion since there wasn’t enough evidence to prove it was a break-in. Isom had stated that he was sorry for the Sharp family’s loss but had maintained that he was innocent of the crime. Nevertheless, Isom was sentenced to life in prison without the possibility of parole for the murder and 50 to 75 years on each of the other charges. In March 2021, he appealed his conviction, but it was affirmed. As per prison records, he remains incarcerated at the G. Robert Cotton Correctional Facility in Jackson, Michigan.