Where is David Sharp Now? 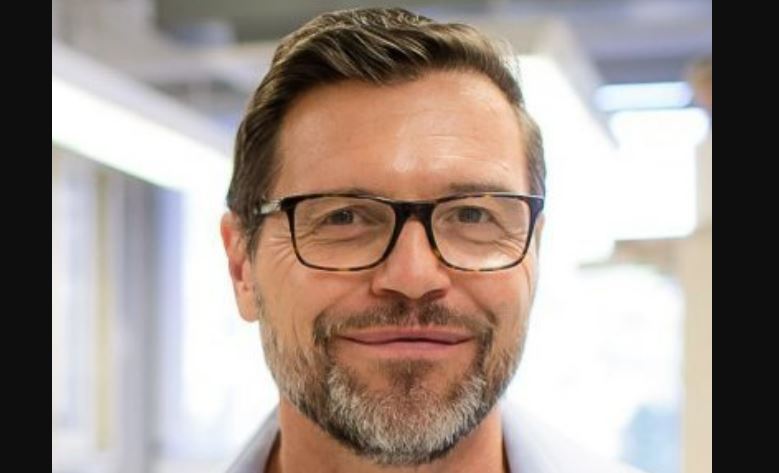 Investigation Discovery’s ‘The Murder Tapes: What’s in the Backpack?’ brings to the viewers the case of Robert Sharp’s murder in Ann Arbor, Michigan. The 76-year-old was found dead in the basement of his home in June 2018 stabbed to death and burned. After a short investigation, Isom Hamilton was arrested and eventually found guilty of Robert’s murder about a year after the incident.

Robert’s son David Sharp had sadly lost both his parents within the span of months because his mother Maria had died of cancer in April 2018. David was present at Isom’s sentencing and delivered an emotional statement. Curious to know more about him? Here’s everything we know!

Who is David Sharp?

David Sharp is the only son of Robert and Maria Sharp. David said that 2018 was a particularly difficult time because he had to deal with both his parents’ deaths in quick succession. He said that Robert was his role model and he learned everything from his father. He fondly remembered Robert and said, “My dad loved Ann Arbor and everything about it. He loved to learn, read and travel. He knew so much about so many things that you could talk to him for hours and continually learn something new.”

Unfortunately, Robert had died of multiple stab wounds in his home and police discovered that valuables — mainly electronic devices — were missing from the place. An investigation led them to Isom Hamilton, who the authorities said had known Robert because Isom worked at a local Wendy’s where Robert was a regular. Police also found Robert’s laptops and other devices in Isom’s possession after executing a search warrant at his grandmother’s place where he had been living.

His grandmother testified at his trial that on the night of the incident, she observed a patch of what looked like blood on his pants when he came home on the night of the murder. She later said she washed his clothes. When the pants were tested for DNA evidence, no traces were found. Ultimately, in June 2019, Isom was convicted of Robert’s murder and sentenced to life in prison. David was teary-eyed as he talked about what he lost.

David also drew attention to Isom’s prior criminal record. “Just months before the murder, Mr. Hamilton was paroled on a similar crime. Although he had gainful employment, [he] decided to stop working and take to steaming again. He robbed my father twice and the second time progressed to murder and mutilation. Not only that, [he] set a fire to cover his tracks,” David said.

Where is David Sharp Now?

David expressed gratitude to everyone that helped solved the case and provide justice. He said that he had only wished for a thorough investigation and a fair trial and in the end, he was convinced that Isom was the man who killed his father. Since then, David has worked towards moving on from the incident. He seems to live with his wife Kristine and their two kids in New Rochelle, New York.

David has a Ph.D. in Neuroscience from the University of Wisconsin-Madison in Wisconsin. Since 2001, he’s been working as a professor at the Albert Einstein College of Medicine in the departments of neuroscience, ophthalmology, physiology, and biophysics. He is the Co-Founder of MicroCures and has been its Chief Scientific Officer since 2011.