Adrienne Shelly’s Murder: How Did She Die? Who Killed Her? 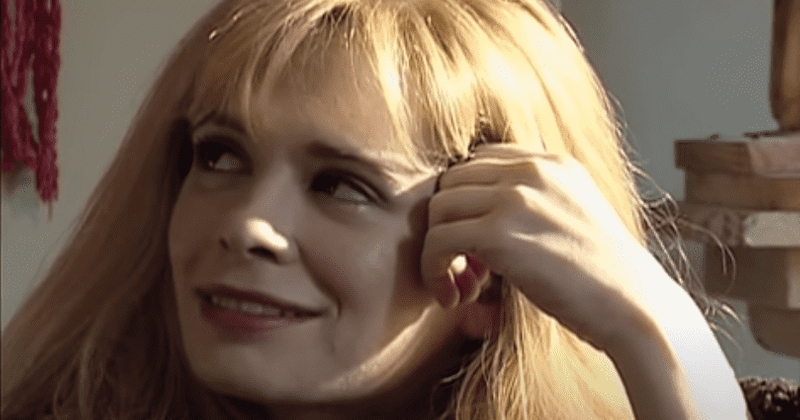 Adrienne Shelly is a name the world of cinema knows as an incredible talent they lost too soon. After all, not only was she an actress who starred in independent movies like ‘The Unbelievable Truth’ (1989) and ‘Sleeping with Strangers’ (1994), but she was also the brains behind ‘Waitress’ (2007). Unfortunately, she never got to experience the latter’s success because it was released posthumously — with her having lost her life in 2006. Thus, HBO’s ‘Adrienne’ aims to bring her back into the limelight simply by exploring her joyful energy, flourishing career, and tragic demise.

How Did Adrienne Shelly Die?

Born on June 24, 1966, as Adrienne Levine, Adrienne Shelly had begun performing in arts camps around New York when she was just 10-years-old. She’d even landed a few professional roles before enrolling at Boston University as a film production major, but she dropped out and moved to Manhattan in her junior year. That’s where Adrienne took up different opportunities and risks to end up becoming a renowned Hollywood celebrity, with numerous acting, directing, and writing credits under her belt. Sadly, all that, and much more, was snatched away from her on November 1, 2006. 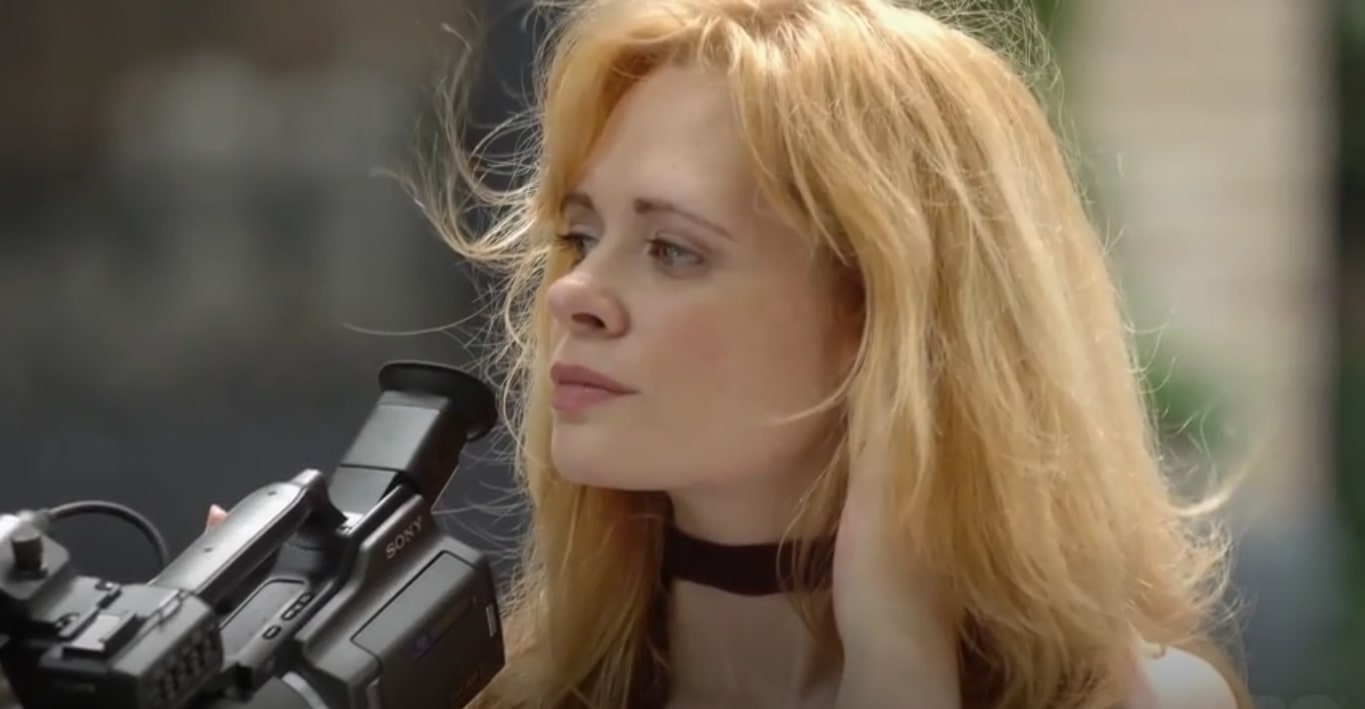 At around 5:45 p.m. on that fateful day, Adrienne’s husband, Andy Ostroy, walked into her office space in an Abingdon Square apartment, only to find her hanging from the shower curtain rod in the bathroom. He had dropped her off at 9:30 a.m. but grew concerned after uncharacteristically not hearing from her the entire day. Hence, having decided to check up on her, Andy asked a doorman to accompany him, which resulted in them discovering the unlocked entryway and the harrowing scene together. It looked like Adrienne had killed herself, yet her family remained skeptical.

Yes, Adrienne’s career was thriving, but more importantly, she was a devoted and loving mother to her then nearly three-year-old daughter, Sophie. Even Andy insisted that his wife would not have taken her own life to leave their little girl behind, driving the officials to do an extra careful examination of the crime scene, her body, and the sheet tied around her neck. Ultimately, it came to light that the 40-year-old star had been killed, with her cause of death being neck compressions from the sheet as she lay face-up on the bathroom floor while tethered to the shower rod.

During the investigations, a sneaker print from near Adrienne Shelly’s remains was recovered, which matched another set in the building, where construction work was going on. From there, it was connected to 19-year-old Diego Pillco, a laborer from Ecuador, who confessed to killing the actress soon after being taken into custody. As per his initial statements, Adrienne had complained of the noise while he was working, so he threw his hammer in her direction in frustration. Then, afraid that she might call the police, Diego followed her back, and a physical altercation ensued.

While engaged in this fight, he asserted, he knocked the petite star to the ground and thought he had killed her, prompting him to set the scene to make it look like a suicide. He even stole some cash from her purse before fleeing the area. Thus, within a week of the incident, Diego was charged and arrested for second-degree murder. With that said, he gave an entirely different account during his court proceedings, claiming that their fight had occurred when she caught him stealing from her purse inside her office following his lunch break, not owing to any noise complaints.

In the end, the second version of Diego’s tale was deemed more probable due to a lack of dirt on Adrienne’s shoes, which she was not wearing at the time of her passing. His testimony was a clear confession, and even the medical examiners determined that she was alive when hanged. Therefore, in early 2008, Diego pleaded guilty to the lesser charge of first-degree manslaughter and was sentenced accordingly.