Agnes Bram’s Murder: How Did She Die? Who Killed Her? Where Is Jack Hamann Now? 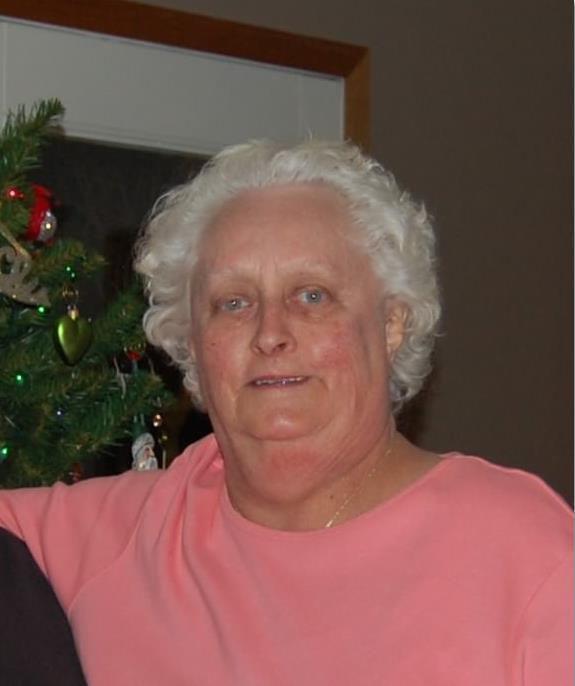 Investigation Discovery’s ‘The Murder Tapes’ adopts the brutal murder of Agnes Bram for the screen in an episode titled ‘Tape the Scene.’ The 82-year-old lady was favored for her independent spirit by her family members, especially by her children, her grandchildren, and her neighbors. The shocking and gory details of her death left the people horrified and terrified of the culprit. Even though the case was eventually solved, Agnes Bram’s family might never recover from the trauma they were subjected to. We invested in a little investigation to find out more about this particular case. Here is all we know about it.

How Did Agnes Bram Die?

Agnes Bram was never out of interests and hobbies to indulge in. She loved gardening and tending to her yard while also showing her support for the Badgers and Packers and regularly going to the church at Saint Bernard’s in Middleton, Wisconsin. She also enjoyed swimming and having a good chat with her friends at the Harbor Athletic Club, where she was also an employee for more than 30 years.

She was a family woman as well. She was revered and deeply adored by her 2 children, 6 grandchildren, and 4 great-grandchildren. But in an unfortunate turn of events, Agnes Bram was discovered dead in her garage by her daughter, Rose Kelso, and grandson, Casey Kelso. According to the police, they received a call in the afternoon of April 28, 2017, from a male caller stating that he had found the deceased body of his family member at 7113 University Avenue.

The mother-son duo had gone to check up on Bram as she had not been in contact with them for a few days. Bram’s identity was confirmed by the officials. A subsequent autopsy indicated that Bram had died from blunt force trauma to the head, as stated by the office of the Dane County Medical Examiner. Bram had been hit in the head several times by a weapon, which had resulted in her death. The police soon tracked down the primary suspect in the case. They found Hamann at UW Hospital on April 29, 2017. Hamann told them, “I’m the person you are looking for.”

Jack Hamann killed Agnes Bram. He was a renter at Agnes Bram’s home in the 7100 block of University Avenue since November 2016, according to the statement made by Middleton Police Chief Charles Foulke. Hamann was arrested and detained at the Dane County Jail after he was spotted at the UW Hospital on April 29, 2017, when he told the police he was the person they were looking for. 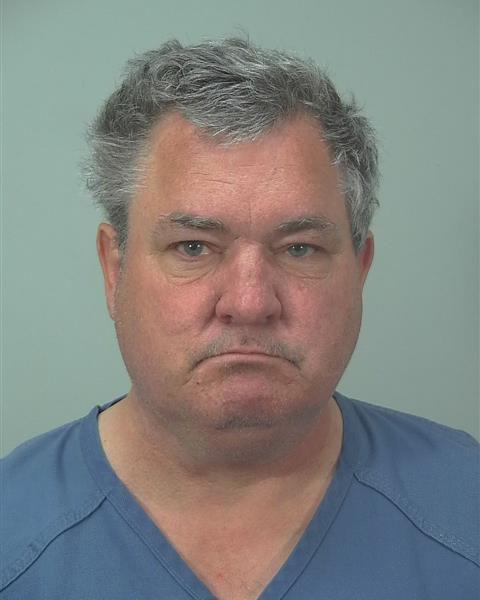 In the course of the investigation, the police retrieved DNA evidence from the garage that Bram was found in and also from the clothes and body of Jack Hamann. The fact that Hamann had been missing since the discovery of Bram’s body strengthened police’s suspicions about him. Even though there was no murder weapon found, investigators stated in their testimonies that blood trails had been discovered only in the laundry room, the garage, and Hamann’s room in the entire residential space.

The authorities also asked for information regarding a brown satchel that was the personal property of Hamann. Hamann was seen with the satchel leaving Middleton, but when he returned, the satchel wasn’t there. It was found on Terrace Avenue in Middleton by a woman about five blocks away from Agnes Bram’s residence. The contents of the bag included a prescription bottle with Hamann’s name on it along with some pieces of clothing and a sock that had an apparent bloodstain on it. Hamann was charged with first-degree intentional murder for the bludgeoning death of Agnes Bram.

Where Is Jack Hamann Now?

During a court filing in July 2017, the prosecutors stated that there was enough evidence to incriminate Jack Hamann in the killing of his landlady, Agnes Bram. Deputy District Attorney Matthew Moeser said that the evidence against Hamann was mostly circumstantial but also stated that sometimes, such cases could be more effective than cases driven by direct evidence. Hamann had also reportedly made false statements about Agnes Bram being out of town. After claiming that he had been locked out of his house, Hamann also did not return when he was told that the police could help him out. 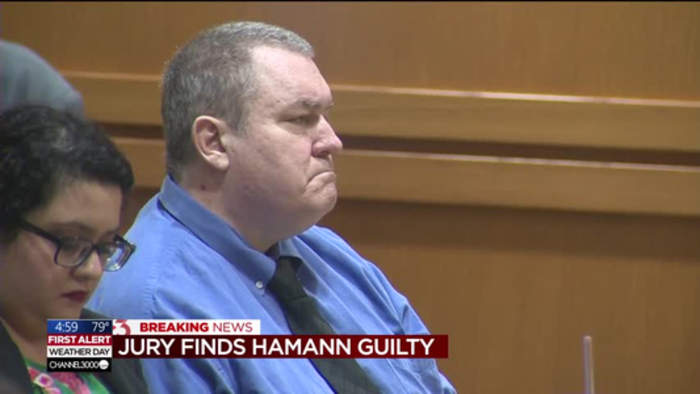 Furthermore, the police stated that Hamann had put up a post on Facebook calling women evil and that he bashed his mom for sending “boys out to war.” Hamann had previously been convicted in 2009 for hitting his neighbor with a baseball bat in Cross Plains after the neighbor knocked on Hamann’s door to offer him food, according to a criminal complaint. He was sued for this act in 2012, and the victim was awarded $10,000, according to online court records. However, Hamann only paid $17 a year later through a check.

During Hamann’s trial in 2018, on the second day, another suspect was brought under questioning who had once been Bram’s renter as well. However, the suspicions against him were dropped after a series of grueling questions. Hamann had entered an insanity plea, which he later withdrew. He was eventually sentenced to life in prison without the possibility of parole. Judge John Hyland, who passed the sentence in October 2018, said, “Although I am a great believer in second chances, I cannot in good conscience provide parole eligibility for Mr. Hamann under this sentence.” It seems as though he is currently serving his time at a facility in Wisconsin.