Gabriel Juarez-Montanez’s Murder: How Did He Die? Who Killed Him? Where Is Cornell Head Jr. Now? 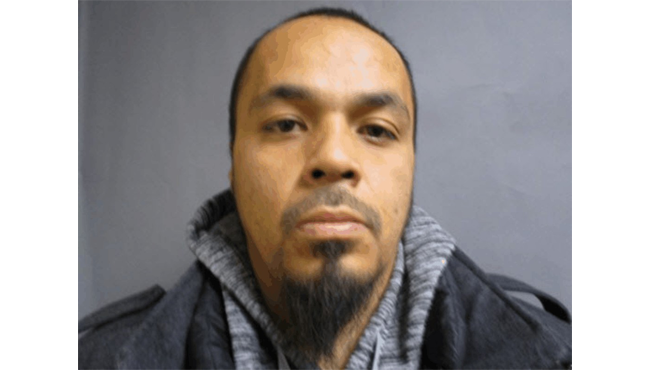 When a love triangle turned toxic, it turned fatal for one of the three involved. Gabriel Juarez-Montanez lost his life in a brutal shooting. The gory nature of his death shook the neighborhood he was residing in. The police investigating the murder obtained statements from the girl who was at the center of this malicious love triangle, which implicated the last person left in the triangle. Investigation Discovery’s ‘The Murder Tapes’ investigated the murder of Gabriel Juarez-Montanez in an episode titled ‘Blind Love.’ We indulged in the case and the available facts to understand what circumstances led up to the crime and what happened to the convict.

How Did Gabriel Juarez-Montanez Die?

The Kalamazoo Department of Public Safety received a call on July 25, 2017, around the early hours of the morning, regarding a shooting at the 1300 block of Portage Street. The officers dispatched to the site discovered a 31-year-old male Kalamazoo resident in the parking lot behind Edison House Apartments. The officers also noted a blood path near him and a blood spot some 10-15 ft. away from the victim, behind a car. The man had been subjected to multiple gunshots.

He was promptly shifted to Bronson Methodist Hospital, where he was announced dead within a short time. The police were informed by a witness at the scene that they saw either one or two suspects exit the site on foot. Two ladies approached the officers at the scene and informed them that they had spotted Juarez-Montanez lying on the ground at a different spot, which was approximately 30 yards north of the location the police had initially found him.

Additionally, the officers also spotted two gun shell casings within the parking lot. On the same day as the discovery of the body, the police identified the victim as 31-year-old Gabriel Juarez-Montanez. Juarez-Montanez was described as a “well-mannered, sweet” gentleman. This comment came from Mary Branson, who was in charge of the operations of an adult day care program at the time.

“He walked up to us and said he didn’t have a place to stay and that he needed somewhere warm, so I took him in,” she added. The shooting had evidently left the neighborhood shocked, while some admitted to being scared to go out in the night. Juarez-Montanez succumbed to the multiple gunshot wounds on his body, and the death was ruled as a homicide. A man named Cornell Head Jr. turned himself into the Chicago Police.

Gabriel Juarez-Montanez was killed by his on-off girlfriend’s then-boyfriend Cornell Head Jr. Head surrendered himself to the Chicago Police. He was then interviewed by the detectives at the Cook County Jail in Illinois on August 3, 2017. In an interview with the police, Juarez-Montanez’s girlfriend indicated that she was trying to juggle both Juarez-Montanez and Head as her boyfriends.

She told the police that Juarez-Montanez had been extradited to Mexico in March 2017, but he had returned to Kalamazoo approximately a week before his death. When he followed her to her workplace, her co-workers insisted that she inform the police that the victim had been stalking her. As per police reports, a public safety officer arrested Juarez-Montanez but on unrelated charges.

The girl was indulging in efforts to not let her other boyfriend know about Juarez-Martinez, as the two had gotten back together eventually, according to reports. On the day of the shooting, the girl told the police that she had gone to a McDonald’s restaurant on Stadium Drive and to a Shell gas station with Head and one of his friends. She said that following this trip, they had gone back to her apartment, where the three of them stayed in her car in the parking lot.

Where Is Cornell Head Jr. Now?

Cornell Head Jr. was charged with the second-degree murder of Gabriel Juarez-Montanez. Head and a friend had dropped by his girlfriend’s work a few days before the shooting and had told her that they would shoot Juarez-Montanez to scare him, according to Detective Karen Rivard’s report. When Cornell was interviewed after he turned himself in, he said that he had fired the gun in self-defense. This was also the argument lauded by his legal team during Head’s trial in September 2018. 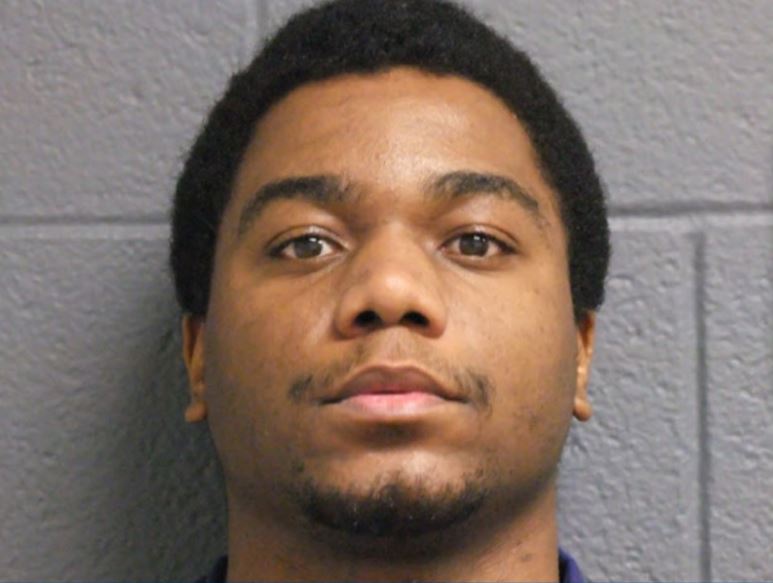 The statement was refuted by Assistant Prosecuting Attorney Christin Mehrtens-Carlin, who said that there were other approaches to self-defense Head could have opted for rather than pulling out his gun. Cornell was charged with open murder and two counts of felony firearm: one accounting for felon in possession of a firearm and the other for carrying a concealed weapon.

He was thereby found guilty on all remaining counts. On November 6, 2018, Head was sentenced to 30-50 years of prison for the shooting of Gabriel Juarez-Montanez. He was also awarded two years each for the two counts of felony firearm to be served concurrently with the murder sentence. He is currently serving his sentence at the St. Louis Correctional Facility in Michigan.