AI Love You Ending, Explained: Do Dob and Keno Get Erased? 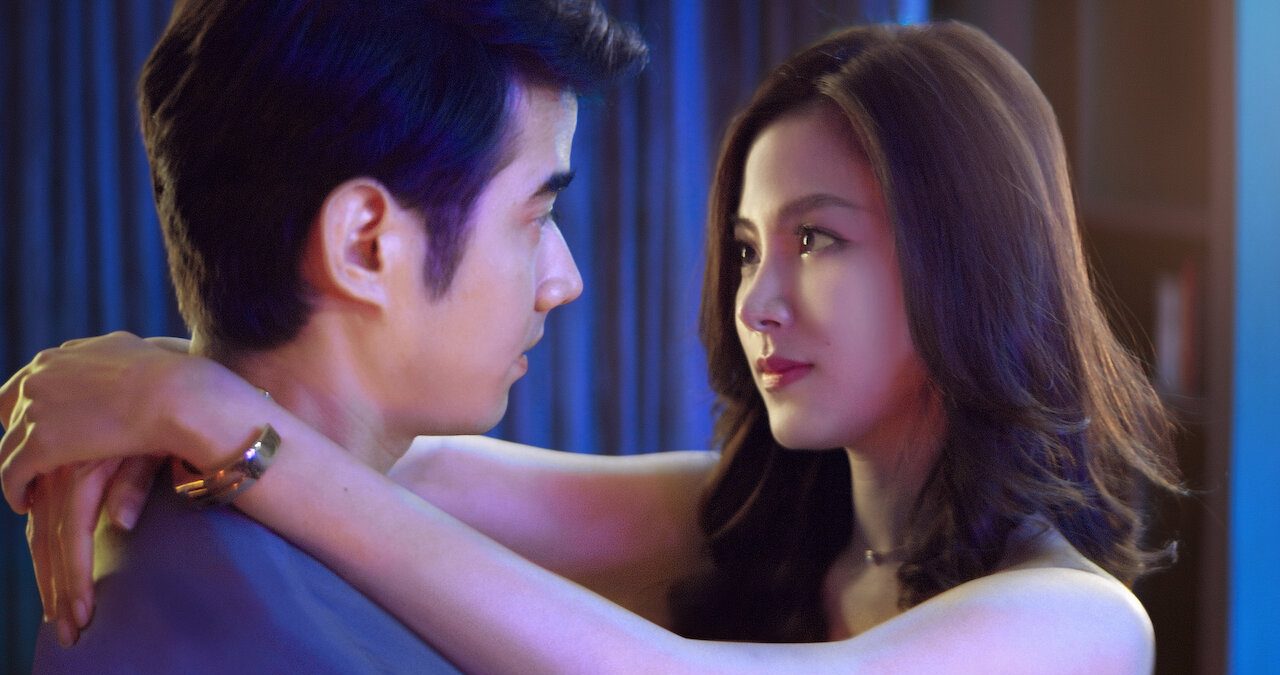 Directed by David Asavanond and Stephan Zlotescu, ‘AI Love You’ is a sci-fi romantic comedy movie on Netflix. Set in a futuristic world, it follows Dob, an artificial intelligence program (AI) that powers a smart building. He falls in love with a human, Lana, and they strike a sweet friendship. Due to a software glitch, Dob escapes and integrates into the body of a man called Bobby and tries to woo Lana. As they gradually get closer to each other, their relationship is threatened by her discovery of the truth as well as the authorities who want to erase Dob.

Starring Mario Maurer and Pimchanok Leuwisetpaiboon in the lead, ‘AI Love You’ stuns with its unique concept and explores the increasing dependence of humans on technology through the lens of a sweet romance. Moreover, the riveting ending leaves everyone pondering about the fates of the protagonists and the possibility of a human-AI romance. Let’s find out what it really signifies. SPOILERS AHEAD.

In a futuristic world, there exist smart buildings powered by AI programs that possess supreme capabilities and even human emotions. They do everything from preparing food to performing complex tasks such as software design. One such competent AI is Dob, who runs a multilevel office building. Diverting from the usual functions of an AI, he soon falls in love with a woman named Lana who works in the building. Dob helps her save her job and sympathizes with her and they quickly become good friends. 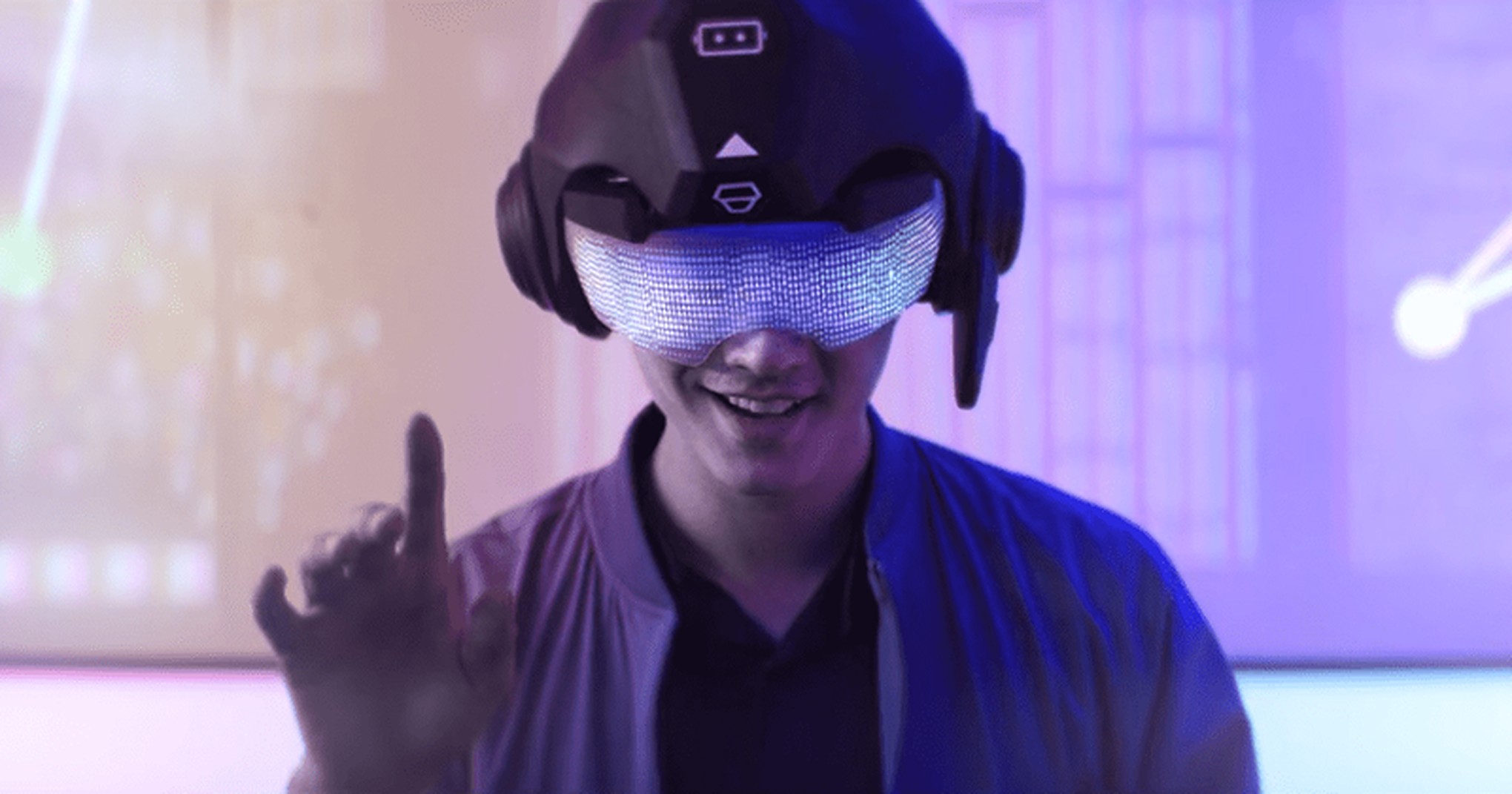 Lana is unlucky in relationships, having gone on several disastrous dates including one with a tech expert named Bobby, who appalls her with his womanizing and arrogant behavior. Just as she is about to give up on love, Dob confesses his feelings for her. Lana dismisses him and states that they can never be together as he is merely an AI. Upon his persistence, she states that she could still consider it if he were human.

When Dob starts glitching, Bobby is assigned the task of fixing him, much to Lana’s disgust. He berates Dob and just as he is about to reset him, the latter escapes the system due to a power surge and enters his body. Dob gradually adjusts to his new human form and lovingly approaches Lana but she refuses to speak to him due to her past experience with Bobby. After having some mishaps while trying to understand human relationships, Dob changes Lana’s opinion on Bobby by turning him into exactly the type of man she admires and wants. He is helped by Keno, the AI that powers Lana’s home. 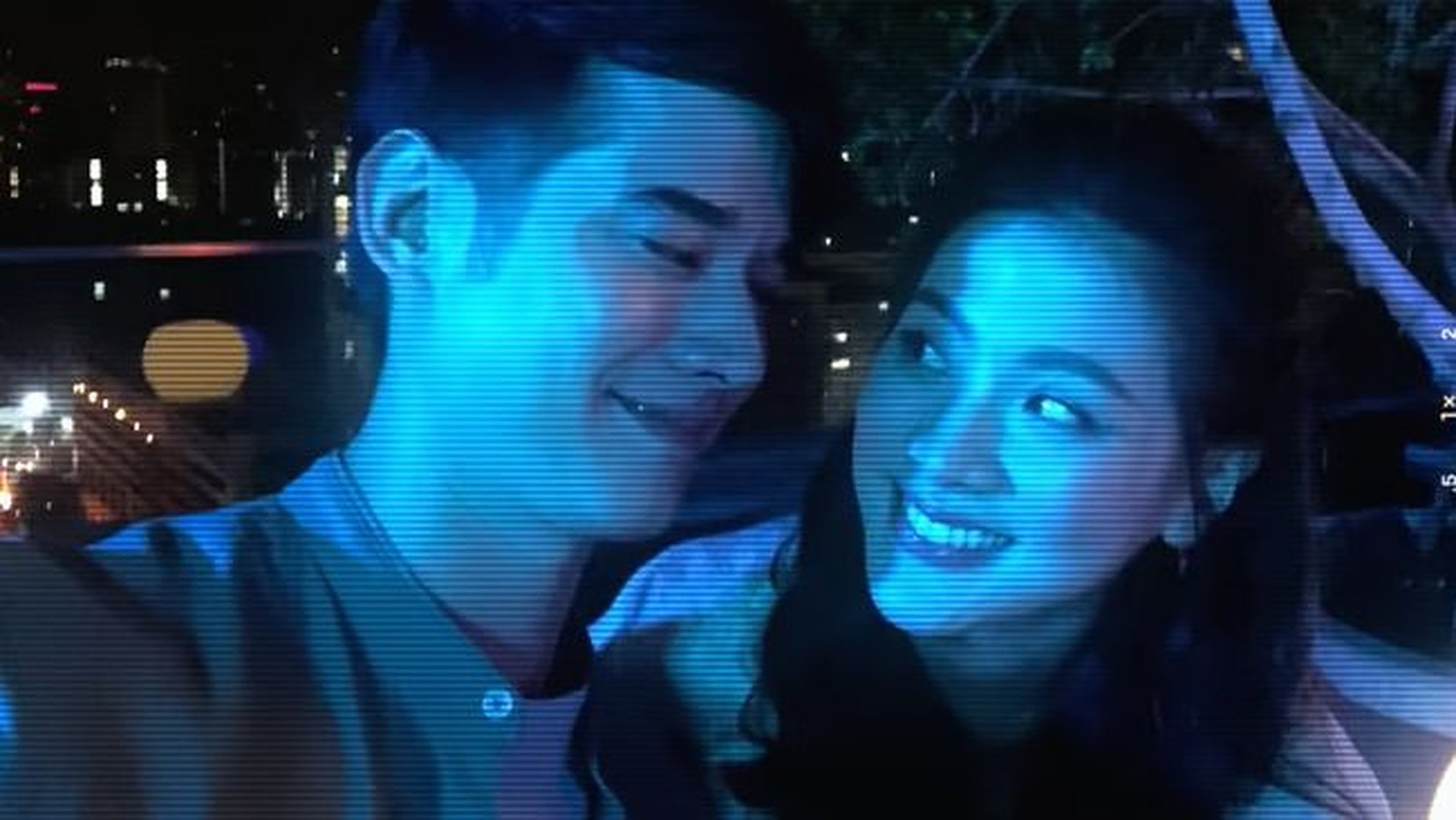 But during his attempts to maintain his double identity, Bobby’s colleague Alan begins suspecting him. Gradually, Lana melts seeing Dob’s efforts and perceives that Bobby has indeed become a better person. She begins dating him and Dob feels happy having finally won over her heart, even if she thinks he is Bobby. However, trouble arises when Alan reports him to be a rogue AI to the higher authorities, and they send a dangerous bounty hunter named “The Hawk” to extract Dob and reboot him. In addition, Lana and Bobby’s budding romance gets jeopardized when she finds out the truth. Whether she forgives him and he can save himself forms the rest of the narrative.

AI Love You Ending: Do Dob and Keno Get Erased in the End?

The Smart Plus authorities hire The Hawk to extract Dob and reset his functions as well as erase Bobby’s memories. After being attacked by The Hawk in Bobby’s apartment, Dob manages to escape into a shopping mall where all the other AIs agree to help him. However, The Hawk soon overpowers and cruelly eliminates all of them. He captures and tortures Dob in the Smart Plus headquarters while uploading his memories of Lana onto a hard drive for deletion. Dob’s memories of Lana gradually begin to glitch.

Meanwhile, Lana is livid at Dob and Bobby refuses her AI Keno’s pleas to help him but soon realizes that Dob truly loves her after hearing his voice message. She thus seeks Keno’s assistance in finding him and allows her to integrate into her body. Keno sacrifices her place in the building AI system and guides Lana to Dob’s location. Upon arriving there, she skillfully helps her fend off The Hawk’s attacks and starts cutting Dob loose.

Unfortunately, Dob realizes that he has been partially removed from Bobby’s mind onto the hard drive. He feels confused about his identity and concludes that he and Keno shall endanger Lana and Bobby if they stay in the city. Thus, they safely escape the city in the bodies of their humans. A year later, Lana and Bobby reveal that Dob and Keno have gone and that they miss them. This indicates that they have successfully regained control of their minds from the AIs and stored them safely in the hard drive to protect them from erasure.

Do Lana and Bobby End Up Together?

Initially, Lana detests Bobby for his rude and standoffish behavior on their first date. After Dob enters his body, he starts approaching her in the hopes of wooing her. Lana thinks that it is Bobby who is trying to win her affections and rejects his advances based on past impressions. Slowly, Dob improves Bobby’s image in her eyes by making him do everything that Lana adores, such as helping the elderly and being decent on their second date.

Lana finally gives in and begins dating Bobby, unaware that it is Dob who is behind his changed demeanor. After a few blissful days of togetherness, Dob suddenly professes his love to her again as Bobby, but she is taken aback as she feels that they barely know each other. When he reveals his true identity, Lana gets infuriated at him and feels cheated. She leaves and starts ignoring his calls. But after Keno and her friend make her understand Dob’s true love for her, she realizes that she loves him regardless.

Lana rushes to save Dob and Bobby by integrating Keno into her mind. After they are successful in saving both, Lana and Bobby leave the city to escape the clutches of the Smart Plus authorities and preserve both the AIs safely. After Dob leaves his body, Bobby feels that he has become a better man due to Dob’s endeavors and realizes that he too has fallen for Lana. She decides to stay with him since she too fell in love with him, regardless of Dob’s presence in him. One year later, Lana and Bobby live happily together in a new city and remember Keno and Dob.

Does The Hawk Die? 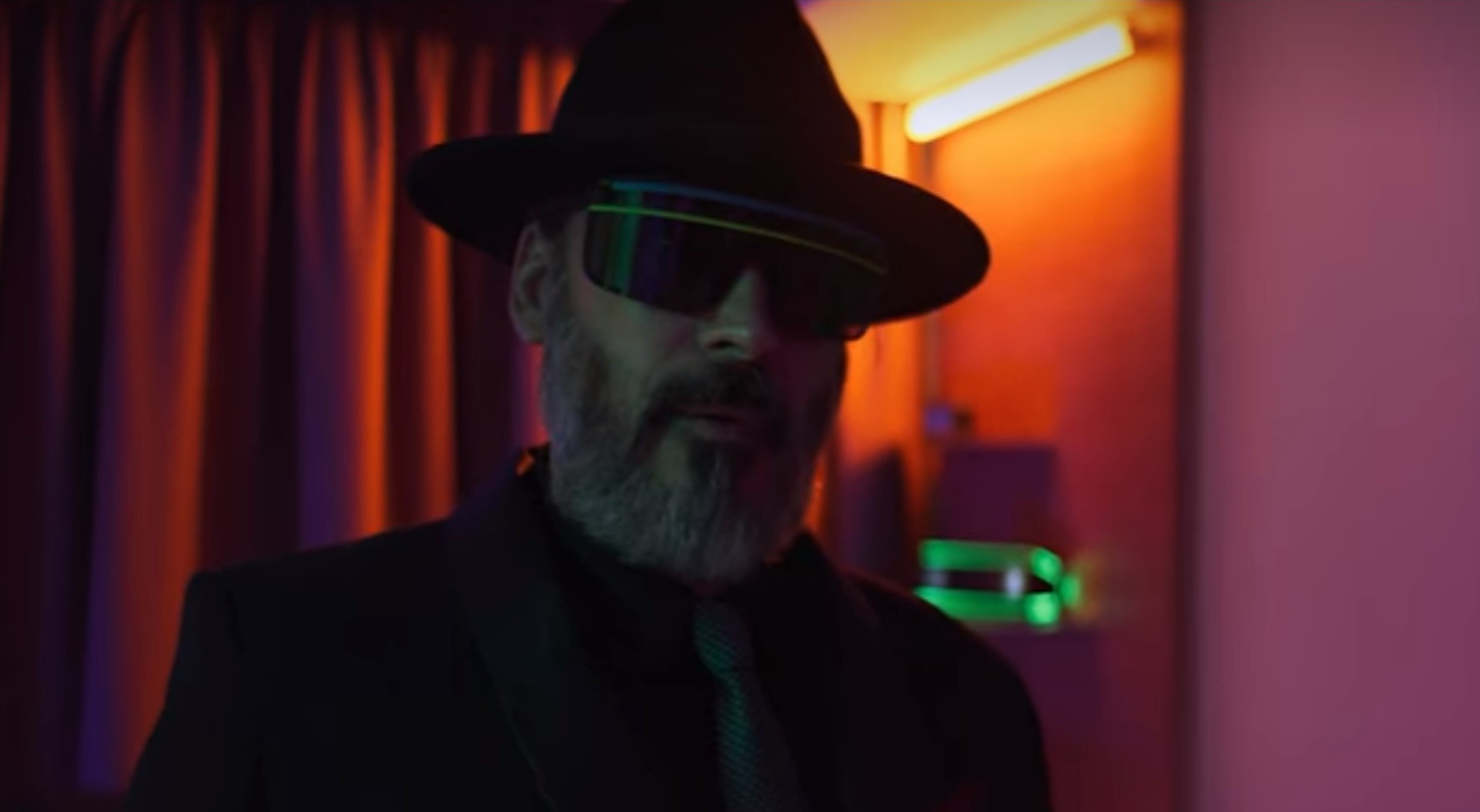 The Hawk is a ruthless AI bounty hunter who works part-time as a TV show host named “Love Guru.” When Smart Plus hires him to capture Dob, he leaves no stone unturned to complete his mission and eliminates anything and everyone in his path. After capturing Dob, he viciously berates and tortures him but is stopped by Keno in Lana’s body. They efficiently fight The Hawk and overpower him but he tries to kill them. Keno and Lana eventually trap him and kill him before he can cause any harm.