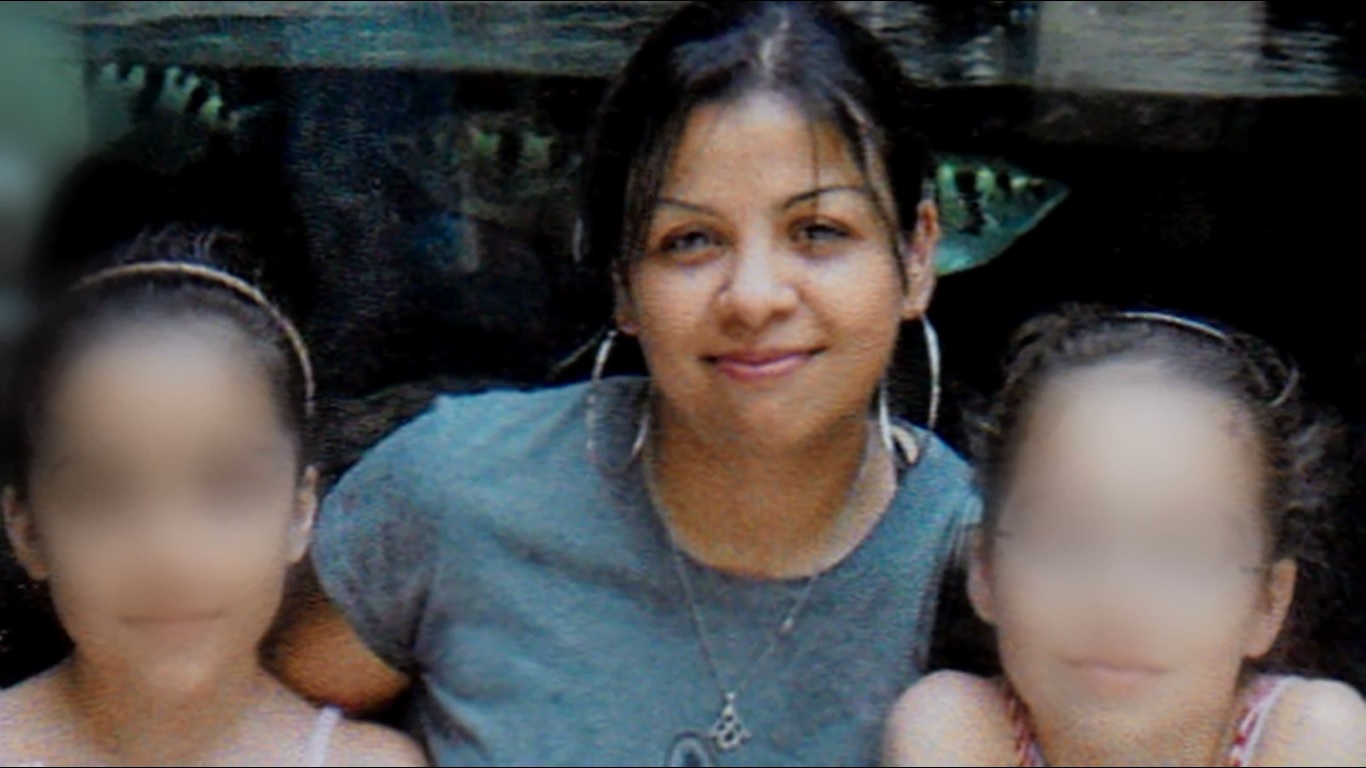 On June 19, 2010, when a mother of two was heading home after celebrating her 30th birthday, little did she know it was her last the last time she’d ever do so. Houston resident Aidee Reyna was just a few yards away from her home when she was shot in the early hours of the morning, raising security concerns in the minds of the residents, and rightly so. Investigation Discovery’s ‘The Interrogator: You Know What Time It Is’ details the tragedy by chronicling the details of the investigation and what led to the terrible conclusion. Let’s find out what happened then, shall we?

How Did Aidee Reyna Die?

Aidee Reyna was a 30-year-old mother of two and a well-respected member of a community in Southwest Houston, Texas. Aidee grew up alongside a sister, Aracely Compean. As per the show, the sisters originally hailed from Mexico and moved to the United States when they were in elementary school. At the time of the incident, Aidee worked as a hostess in a local diner. Following a divorce, she and her beautiful girls lived with Aracely in the Land’s End Drive area in the southwest part of the city.

Aidee was doing quite well for herself as she had recently bought a new car and was aiming to buy an apartment complex of her own. On the fateful night of June 19, 2010, she was on her way home from celebrating her 30th birthday with her friends. Just a few feet from her residence, Aidee was fatally shot by a person trying to snatch her belongings. It was Aracely who found her sister in that state and immediately notified the authorities. When the first responders reached the scene, they found Aidee lying on the ground along the walkway just 20-25 from the front door of the apartment complex.

When the authorities began canvassing the apartments, neighbors stated that they heard a gun go off at around 5 am in the morning. Later, one of the neighbors, Israel Ramirez, said, “I was like dang. I was like scared. It was like in our neighborhood that somebody could just get killed like that.” The paramedics proclaimed the 30-year-old dead at the scene due to a gunshot wound on the right side of her neck. The sister informed the authorities that some personal items of Aidee, along with her purse, were missing from her person. The police were, however, able to discover Aidee’s cell phone at the scene.

Once the authorities began investigating the murder, they also questioned Aidee Reyna’s ex-husband. However, they learned Aidee had dropped the kids at his place as she was heading out to celebrate her birthday. The investigators soon discovered that someone was using Aidee Reyna’s stolen bank card within an hour of the murder. The police traced the card activity and tracked down Kendrick Baldwin, who was in possession of Aidee’s card. Baldwin could not be charged since he had a solid alibi — he was working during the time the murder of Aidee occurred.

However, Baldwin informed the detectives that he had gotten the card from his friend, Seitrich Deandre Buckner, who had reportedly told Baldwin of an altercation between him and a woman in the wee hours of the morning. He narrated the whole incident of Buckner trying to rob the woman, who resisted when he tried to snatch away her purse. As per Baldwin, Buckner said he lost his cool when the woman “came at him,” and he pulled out a firearm, and a bullet got discharged in the ensued struggle.

Baldwin said that Buckner insisted he was unaware whether the bullet hit the woman or not and just fled the crime scene with her purse as she collapsed to the ground. The police immediately arrested Buckner and proceeded to interrogate him for about four hours. Buckner eventually admitted his involvement in the crime and corroborated the account narrated by his friend, Baldwin. He also gave additional details regarding the robbery and murder of Aidee. The 20-year-old claimed he only meant to hit Aidee with the gun, but the firearm went off by accident. Bucker was charged with capital murder.

Where Is Seitrich Deandre Buckner Today?

At the court, Seitrich Deandre Buckner pled not guilty. However, in March 2013, a jury convicted Buckner of felony murder and sentenced him to life imprisonment. He filed an appeal in the Court of Appeals for the First District of Texas in March 2014. Buckner claimed his confession was coerced and involuntary and violated his Amendment Rights.

However, his counsel withdrew the motion to suppress in a pre-trial conference after the prosecutors agreed to redact certain portions of his recorded confession. As per official records, Buckner continues to serve his sentence in the Jim Ferguson Unit in Midway, Texas. He will be eligible for parole in 2040.