Quee Choo Chadwick Murder: How Did She Die? Who Killed Her? 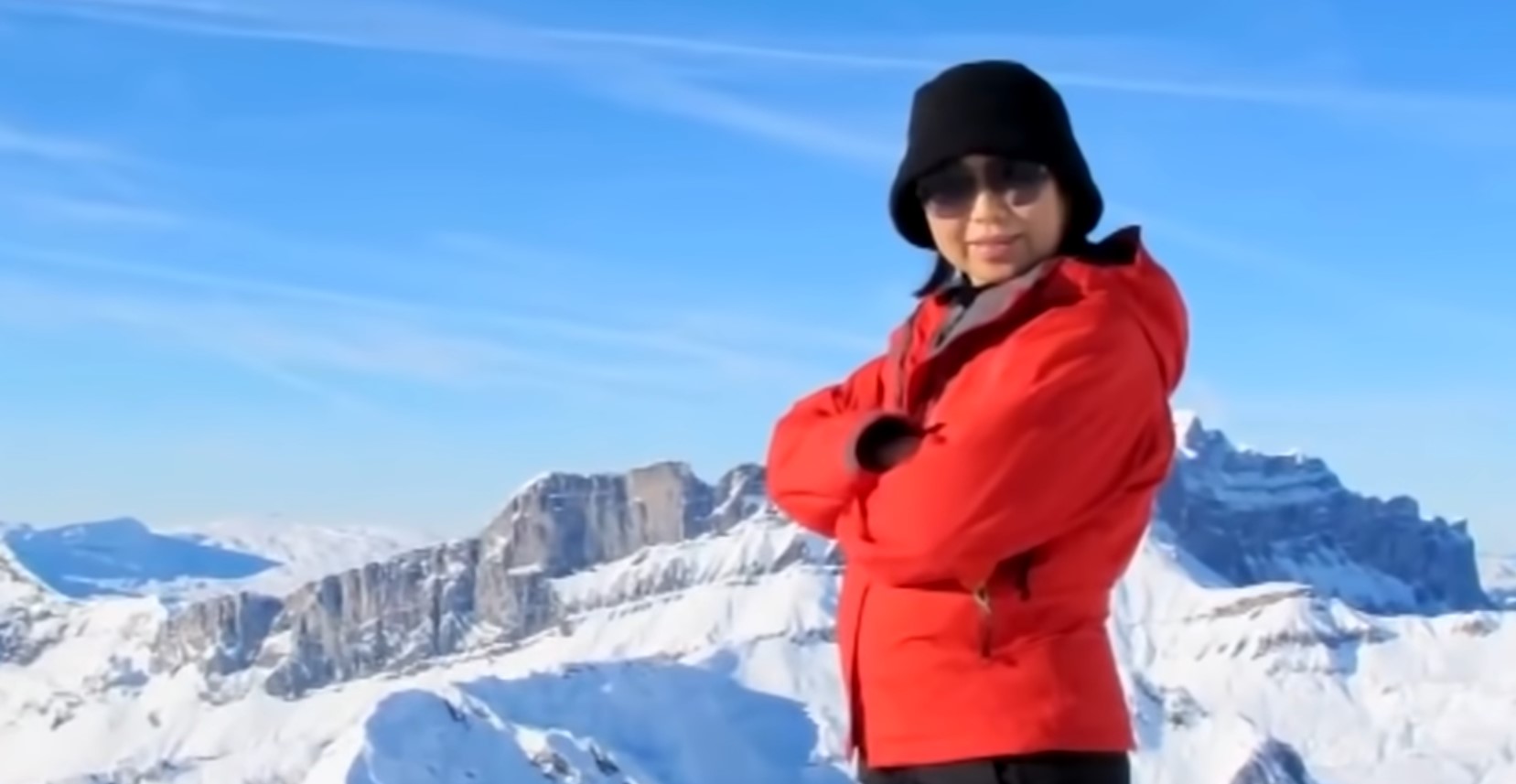 Quee Choo “QC” Chadwick and her husband, Peter Chadwick, appeared on the police’s radar in October 2012 when the couple failed to pick up two of their children from school. However, once authorities visited their Newport Beach residence, they found evidence that clearly hinted at a homicide. Although the case took a turn once Peter approached the police and accused a house painter of murdering his wife, an efficient police investigation soon brought the perpetrator to justice.

CBS News’ ’48 Hours: Peter Chadwick Caught’ chronicles the complex case and offers insight into what actually transpired. It further showcases how the tough police investigation brought the perpetrator to justice. If you are intrigued by this case and want to find out more, we have you covered!

How Did Quee Choo Chadwick Die?

A native of Malaysia, Quee Choo Lim Chadwick, or QC as she was affectionately called, resided with her husband in a massive mansion in Newport Beach. Interestingly, the couple had been married for over 21 years and even shared three wonderful children. Those who knew Quee Choo described the stay-at-home mother as someone who was wholly dedicated to her kids. She prioritized them above everything else, and her love for them knew no bounds. Moreover, Quee Choo was also quite generous in nature and always extended a helping hand to people in need.

To the outside eye, the Chadwicks were a perfect family, and people had no idea about the dark secrets that lay underneath. Surprisingly, on October 10, 2012, the police received an alarm when neither Quee Choo nor her husband turned up to collect two of their children from a Huntington Beach school. Officers were dispatched to their home almost immediately, but surprisingly authorities found it to be completely empty. Moreover, upon closer inspection, they realized that a safe lay open upstairs, while a broken vase and blood splatters indicated a struggle and possible homicide.

Nevertheless, even before the police could develop their first lead, they received a call from Peter, who claimed that a painter he had hired to paint the house ended up murdering his wife. Naturally, Peter’s claims seemed a bit off, and the police even brought him in for questioning, which ultimately helped them recover Quee Choo’s body. According to reports, the Malaysian native’s body was wrapped in a blanket and dumped inside a dumpster in San Diego County, and an autopsy determined that she was strangled before being drowned to death.

Interestingly, detectives never believed Peter’s story about the painter and instead decided to apprehend him from the San Diego Mexican border. Besides, when in an interrogation room with the suspect, authorities noticed how he had dried blood on his hand and cuts on his neck, which strengthened their suspicions. Ultimately, after being put under harsh interrogation, Peter admitted to killing his wife and even led the police to the place where he had dumped her body. Thus, with a confession statement and evidence tying Peter to the crime, he was arrested and charged with Quee Choo’s murder. 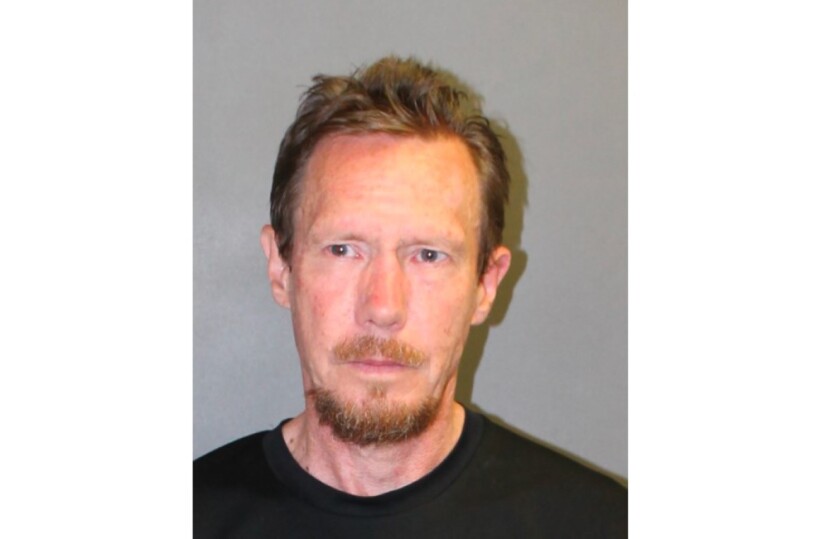 Reports suggest that Peter’s bail was set at a million dollars, and he even paid the amount after spending a couple of months in jail. Although authorities believed the suspect was living with his father, Peter disappeared soon after, forcing detectives to embark on a massive manhunt. Determined to get on his trail, authorities noticed that Peter had cleared out all of his bank accounts. Besides, as per reports, he was also researching how to change one’s identity.

The chase dragged on for over four years, and Peter was put on the U.S. Marshals’ 15 Most Wanted fugitive list. There was also a $25,000 and a $75,000 bounty on his head, yet the suspect remained at large for years. Ultimately, through some brilliant police work, authorities located Peter near Puebla, Mexico, and arrested him on August 4, 2019. Thankfully, he was taken into custody without any incident, and when produced in court, he pled guilty to second-degree murder. Moreover, Peter even gave up his time-served credits and was ultimately sentenced to 15 years to life in 2022.