Where Are Peter and QC Chadwick’s Kids Now? 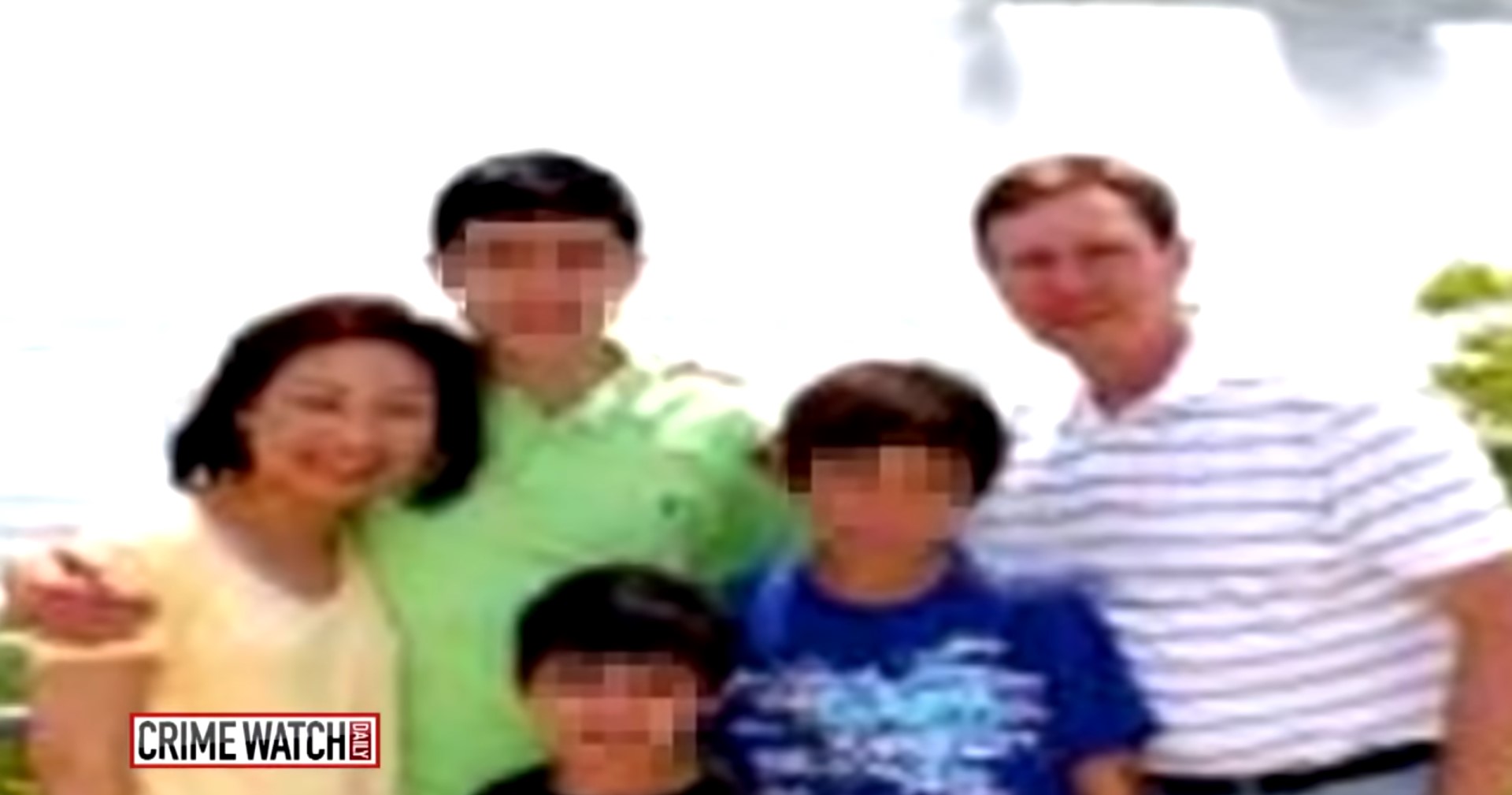 Losing a parent is a heartbreaking experience that all children dread. Unfortunately, Peter and Quee Choo Chadwick’s kids had to face such a tragedy when their mother, Quee Choo, was murdered in broad daylight. Shortly after, the police arrested their father on a murder charge, and the children were deprived of the perfect life they had been used to for so long. CBS News’ ’48 Hours: Peter Chadwick Caught’ delves into the details surrounding the crime. Let’s find out where Peter and Quee Choo’s children are at present, shall we?

Who Are Peter and Quee Choo Chadwick’s Kids?

Peter Chadwick, his wife, Quee Choo, and their three sons resided luxuriously in a multi-million dollar house in Newport Beach, California. To the outside eye, the Chadwicks lived a perfect life, as Peter’s multi-millionaire status fulfilled all of their desires. On the other hand, Quee Choo was a loving stay-at-home mother, and the children got to attend an exclusive private school in Huntington Beach. However, their wonderful life came crashing on October 10, 2012, when a terrifying tragedy engulfed the once happy family.

While Peter and Quee Choo’s boys went to school as usual on the morning of October 10, 2012, neither of their parents came to pick them up once school got over. This unusual behavior alerted the police, and they immediately made their way over to the Chadwick household, only to find both Peter and his wife missing. Moreover, after a close inspection, detectives discovered an open safe inside the house, while a smashed vase and blood splatters indicated foul play.

With no news of their parents, the boys were handed over to their relatives while the police set about mounting an investigation. Yet, the very next day, 911 operators received a phone call from Peter, who claimed that a man who was supposed to paint their house ended up murdering his wife. The story seemed quite far-fetched and was not at all convincing. Thus, the police apprehended Peter from the Mexican border in San Diego and put him under tough interrogation.

Moreover, once alone with the suspect, authorities noticed how Peter had several cuts on his neck and dried blood on his hands. Soon, Peter confessed to killing Quee Choo and even led authorities to a garbage dumpster in San Diego, where he dumped his wife’s body. Later, an autopsy determined that she was strangled and drowned to death, while the police arrested Peter for his role in the crime. Although Peter was kept on a $1 million bail, he spent a couple of months in prison before paying the money and walking free.

The police mentioned that he did not seem to be a flight risk as he appeared to be quite close to his children. Yet, Peter skipped town soon after, and detectives discovered that he had cleared out his bank accounts. While the police organized a nationwide hunt for Peter, his sons remained in the custody of relatives, who took good care of them. Finally, with a total of $100,000 bounty on his head and his name on the US Marshals’ 15 Most Wanted fugitive list, Peter was arrested from Puebla, Mexico, on August 4, 2019.

Where Are Peter and Quee Choo Chadwick’s Kids Now?

From the looks of it, Peter and Quee Choo’s children played an essential role in their father’s murder trial, as the Orange County District Attorney’s office took their valuable input before offering Peter a plea deal. Based on that deal, Peter pled guilty to second-degree murder and was sentenced to 15 years to life in 2022. Although Peter Quee Choo’s children stay with their relatives to this day, authorities and family members are hesitant about revealing their whereabouts to maintain security and safety.

Read More: Quee Choo Chadwick Murder: How Did She Die?