Who is AJ McLean Married To? Does He Have Kids? 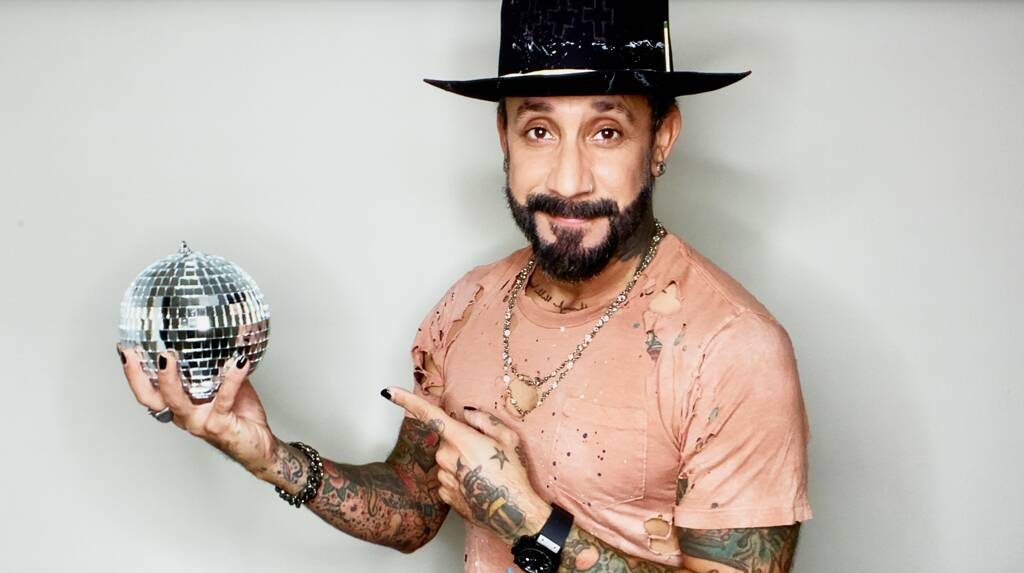 From being one of the youngest music sensations in the 90s to the man who broke up the Backstreet Boys (only briefly), Alexander James McLean has indeed come a long way. The 42-year-old singer and songwriter shot to fame when he was selected to be a part of the 90s heartthrob boy band, the Backstreet Boys. AJ is the second youngest in the group of five, being only 14 years old when the band formed in 1992. While most fans can instantly recognize his soothing baritone that gives one all kinds of romantic chills, not everyone knows that, as a young kid, AJ had a speech impediment which gave him a lisp and a tendency to stutter.

Yes, the man who has been belting out soulful ballads since the last 30 years used to have a speech impairment as a child. But getting over the condition is not the only inspiring thing he’s done. For the better part of the last 20 years, AJ has been battling addiction and substance abuse issues. He started doing drugs in 2000, and by 2003, his addiction had become so bad that the band broke up as AJ went to rehab for the first time. The Backstreet Boys regrouped after a hiatus of two years, much to the relief of their fans.

AJ went on to ‘Oprah’ to talk about his fight with addiction and how his bandmates had really helped him see that he needed professional help to kick the habit. Since then, he has been more or less sober, having gone to the rehab a couple of times again (for personal reasons and not because he was using again). AJ has since become an advocate of sobriety and has flourished in his music career, releasing multiple band albums and solo songs. If you’re curious to know about AJ’s family life, we’re happy to bring you the details!

AJ was born in 1978 in West Palm Beach, Florida, to Denise (née Fernandez, now Solis) and Bob McLean. He is a single child and was raised by his mother and maternal grandparents since his parents were divorced when he was two years old.

Having dated an array of women at the height of his Backstreet Boys fame, AJ finally found “the one” in 2010. On January 9, 2010, AJ proposed to his girlfriend of 10 months, Rochelle Deanna Karidis (born in 1981), a model and makeup artist, at a club in Las Vegas.

Apart from his fellow Backstreet Boys, AJ credits Rochelle with motivating him to get sober and overcome his drug addiction. The couple got married on December 17, 2011, at the Beverly Hills Hotel in Beverly Hills, California with the rest of the members of the Backstreet Boys in attendance.

AJ and Rochelle have two daughters together. After his first daughter, Ava Jaymes McLean, was born in 2012, she was dubbed Backstreet Girl, as she was the first daughter born to any member of the Backstreet Boys, the rest of them having produced only boys till then. AJ and Rochelle welcomed another girl, Lyric Dean McLean, in 2017. AJ’s adorable family features in the Backstreet Boys’ 2019 single ‘No Place,’ along with the family members of his band mates.