Akio Ross: Where is From Back In The Groove Contestant Now?

Hulu’s ‘Back In The Groove‘ is an interesting dating reality show that follows three single women in their 40s as they search for the perfect partner. The trio is asked to stay at The Groove Hotel for a month, where they meet and get acquainted with 24 eligible but young bachelors. While the women get to take the bachelors out on dates and invite them over for intimate conversations, they ultimately have to take a decision on whom to eliminate at the end of each episode until they find their significant others.

29-year-old musician from Miami, Akio Ross, seemed quite taken up with Sparkle Hyche on season one of ‘Back In The Groove.’ While Sparkle found Akio’s personality quite magnetic, she soon discovered a connection with Steven, which led to a tense love triangle. However, with Sparkle eventually choosing Steven as her final date, Akio had to exit the show with a broken heart. Nevertheless, since the season is behind us, fans are eager to find out where Akio is at present. Well, worry not because we come bearing answers!

Akio’s Back In The Groove Journey

A resident of Miami, Florida, Akio Ross was 29 years old at the time of filming. He stated how music has always been his first love, and although he did not have a lot of experience dating older women, he was excited to meet new people and build new connections. As fate would have it, Akio crossed paths with 43-year-old Atlanta resident Sparkle Hyche, who described herself as a beauty entrepreneur and media personality. Although Sparkle was quite wary about forging new bonds since she went through a divorce at 24 years of age and was forced to be a single mother since then, she found herself at ease with Akio. Akio was also quite smitten with the 43-year-old and was ecstatic when Sparkle chose him for her first date. 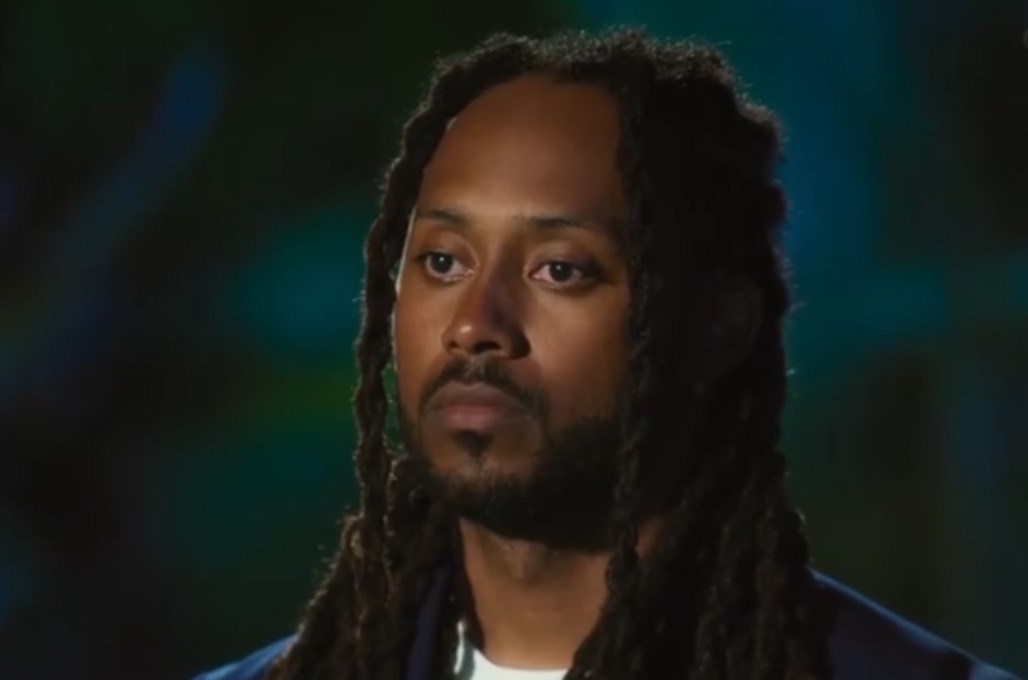 During the first date, Akio opened up further, and Sparkle loved how trusting and affectionate he was. However, careful not to rush into anything, she was determined to try out her options before taking a decision. That was when she came across 22-year-old Steven, and although he turned out to be a fellow contestant Steph Michael’s son, Sparkle did not have any issue in getting to know him better. While Akio was the more matured and settled of the two, Sparkle soon realized that she was able to explore her childish side better with Steven. Besides, the Atlanta resident also forged a connection with  Lee Petropoulos, although he seemed to be more of a friend than a romantic interest.

Eventually, the show allowed Sparkle’s best friend to vet out her dates, and while the friend was seriously impressed by Akio and his prompt answers, she had doubts if Steven was mature enough to be with Sparkle. However, faced with a tough decision at the very end, Sparkle had to listen to her heart, which asked her to eliminate Akio and choose Steven. Hence, Akio had to leave the show alone, much to the disappointment of the fans.

Where Is Akio Ross Today?

Once filming for ‘Back In The Groove’ season 1 got over, Akio fell back into his daily routine, although he seems to be enjoying life with his family and friends. The 29-year-old currently resides in Miami, Florida, and serves as the President and CEO of his own company, Carib-Unity LLC, through which he manages several events and live performances. Moreover, while Akio established Carib-Unity LLC in 2012, he has since made a name for himself in the music industry and shines in the Soca music genre. Akio, who goes by the stage name of The Fatha, released his first song in 2017 and has since been making waves as an up-and-coming musician. Unfortunately, Akio is quite private when it comes to romance, and he hasn’t revealed much about it in the public sphere. Although the absence of a romantic partner in his pictures, coupled with the lack of reports on his dating life, makes us believe he is currently single.

Read More: Where Is Leroy Mapp From Back In The Groove Now?