Where is Back in the Groove Filmed? 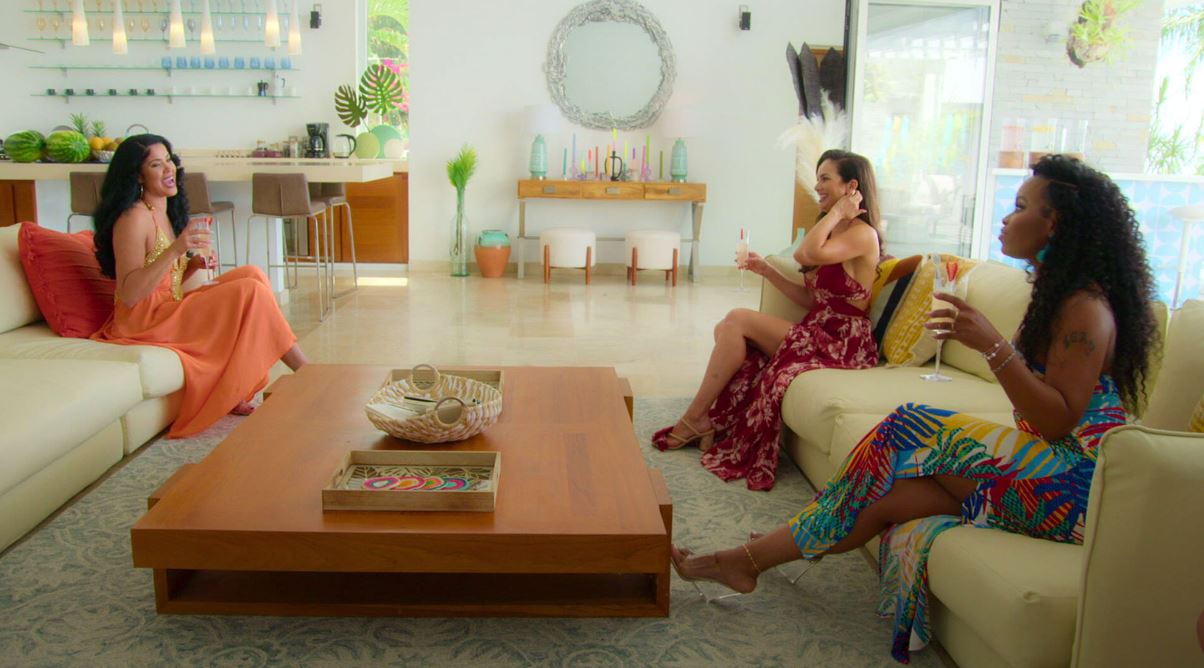 Created by Michael Krupat, Hulu’s ‘Back in the Groove’ is a dating reality television series that follows three single women in their 40s who are looking to rediscover their youth and find themselves. They check into a luxurious resort where they are joined by a group of charming single men half their age, with whom they connect and try to find love again. The three women — Steph, Sparkle, and Brooke — attempt to live in the moment and have another shot at love as a pool of 20-something suitors woos them.

Apart from the slight twist in the format, the host, Taye Diggs, makes it all the more entertaining. Moreover, the beautiful resort where the four-night event takes place is set against the picturesque backdrop of the ocean, which is likely to make one wonder about its filming sites. Well, if you have the same question on your mind, allow us to fill you in on all the details!

Back in the Groove Filming Locations

‘Back in the Groove’ is filmed in the Dominican Republic, specifically in Puerto Plata. The principal photography for the inaugural iteration of the reality show seemingly took place in May 2022. Situated on the island of Hispaniola in the Caribbean region, the Dominican Republic is the second-largest country in the Antilles in terms of area and one of the most visited destinations in the Caribbean. So, without wasting any time, let’s take a look at the specific locations that appear in the Hulu series!

‘Back in the Groove’ is seemingly lensed in and around Puerto Plata, the capital of the eponymous province and the third-largest city in the Dominican Republic. The production team supposedly sets up camp at one of the resorts in the city and calls it The Groove to complement the series title. Interestingly enough, the city consists of more than 100,000 hotel beds. A couple of popular resorts in the city are Playa Dorada and Costa Dorada, both of which are located in the eastern region of the city.